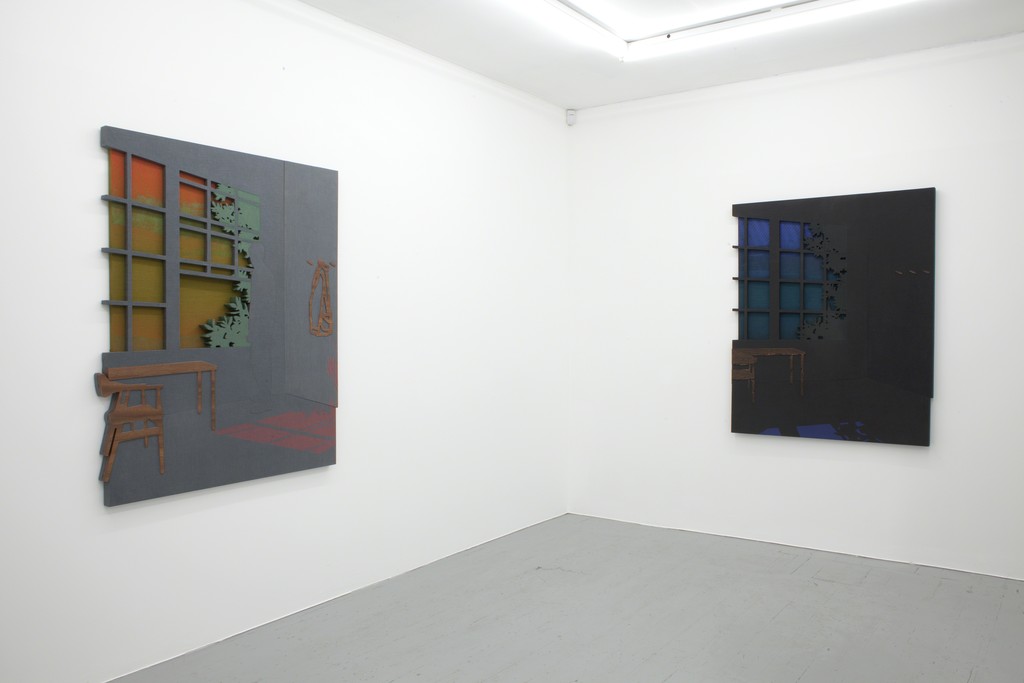 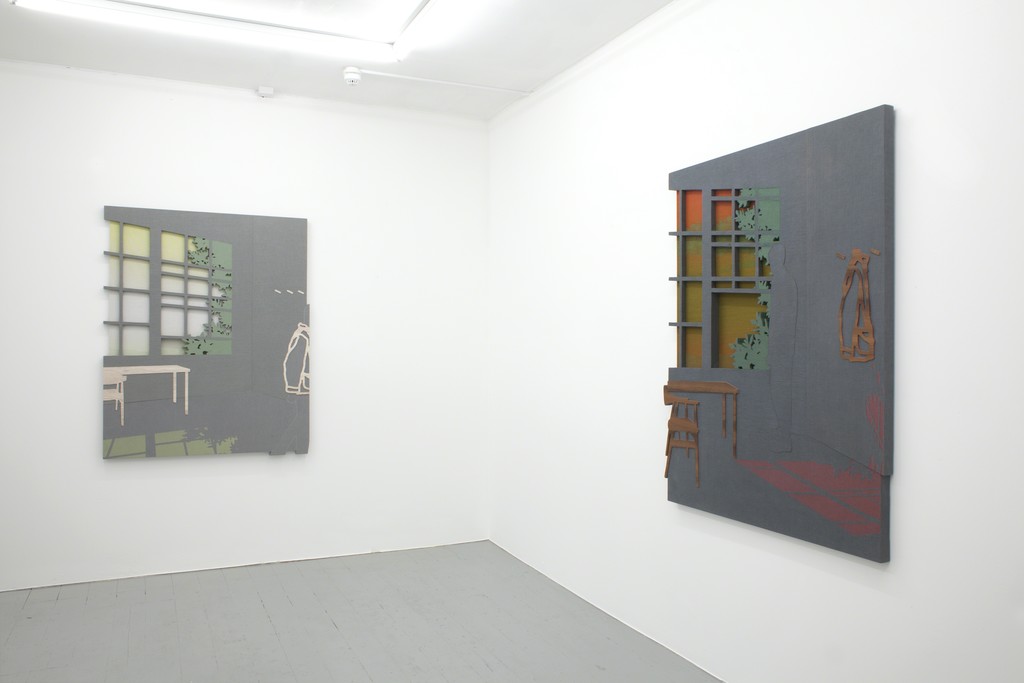 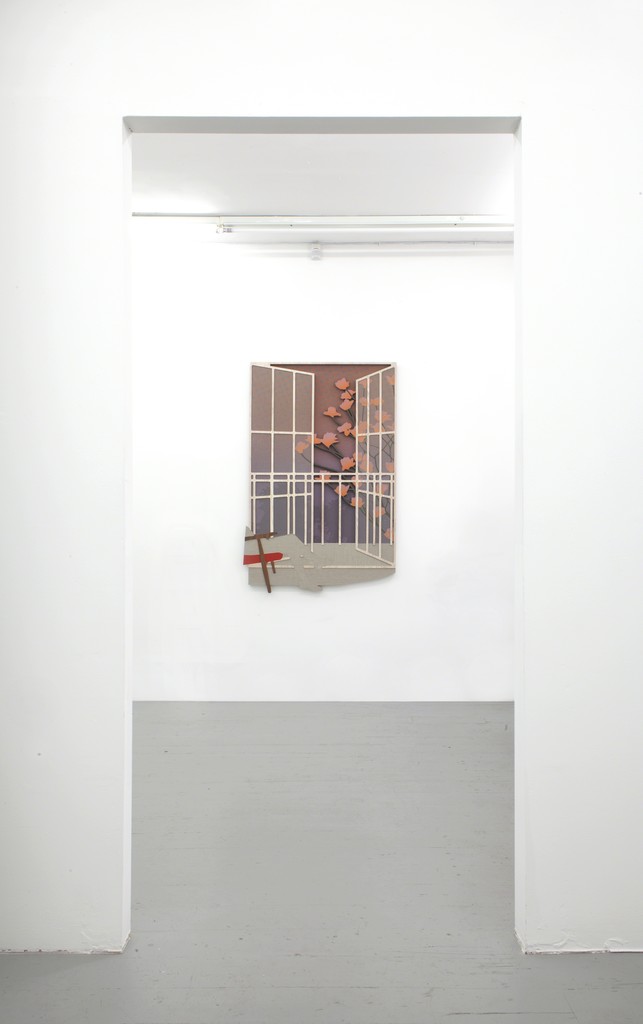 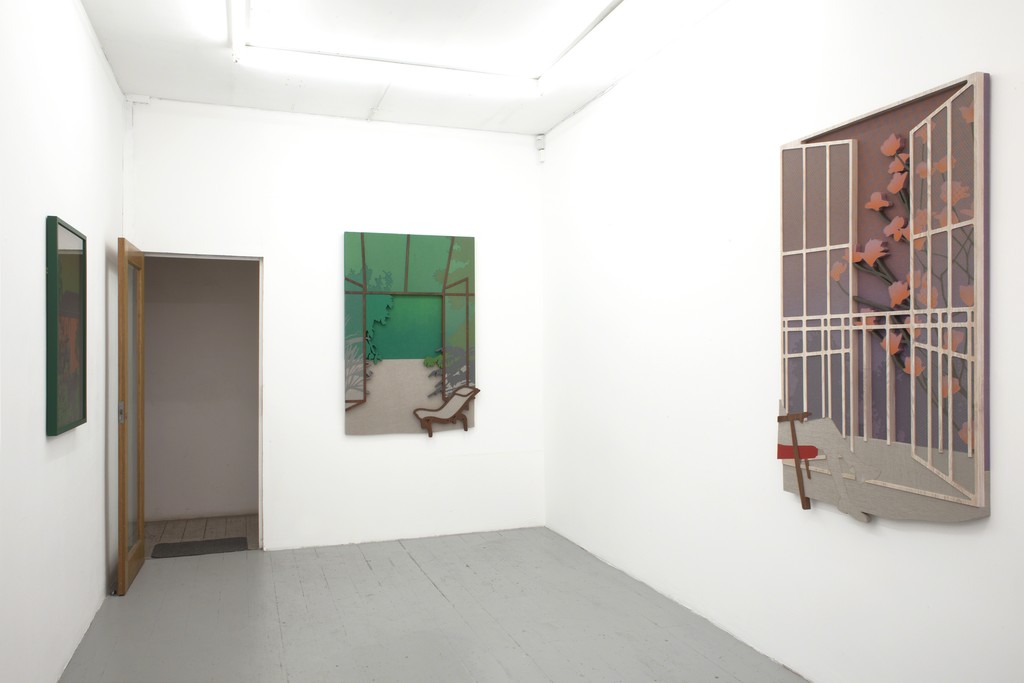 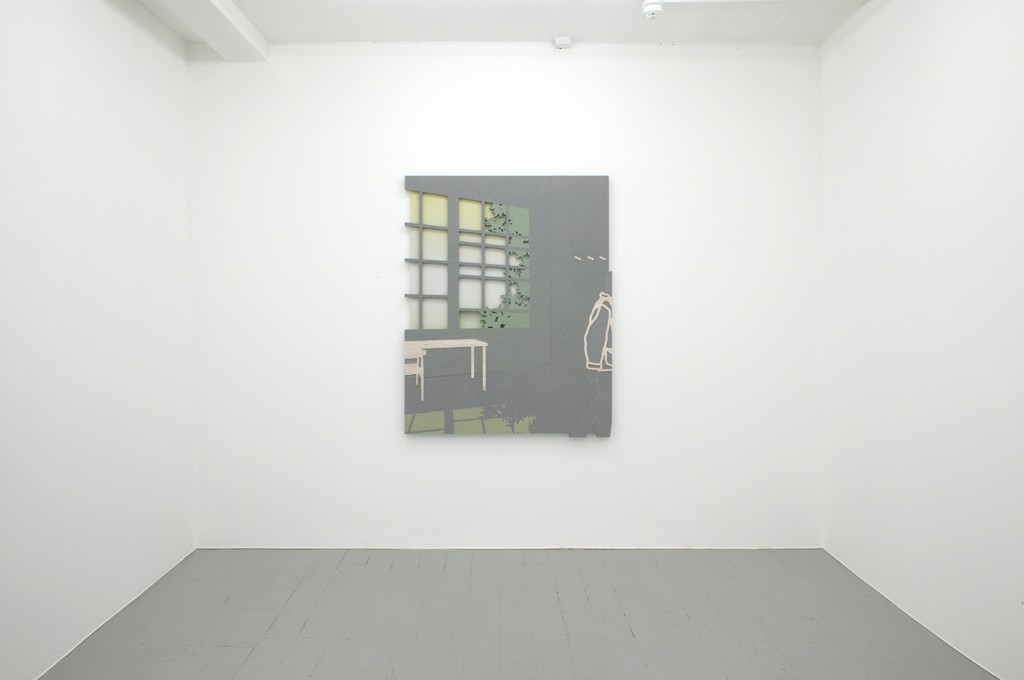 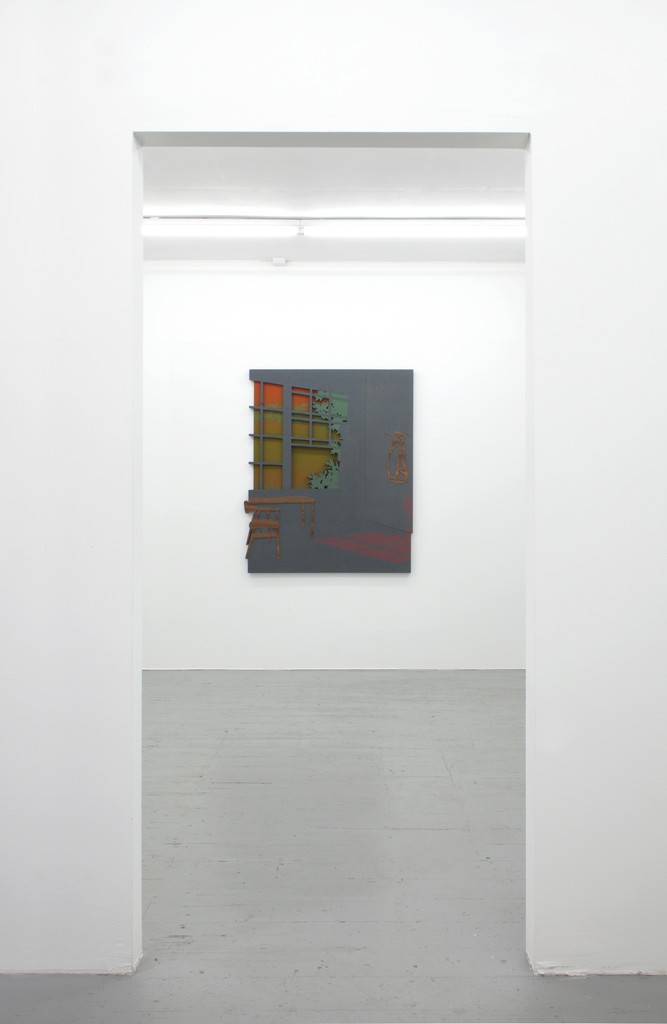 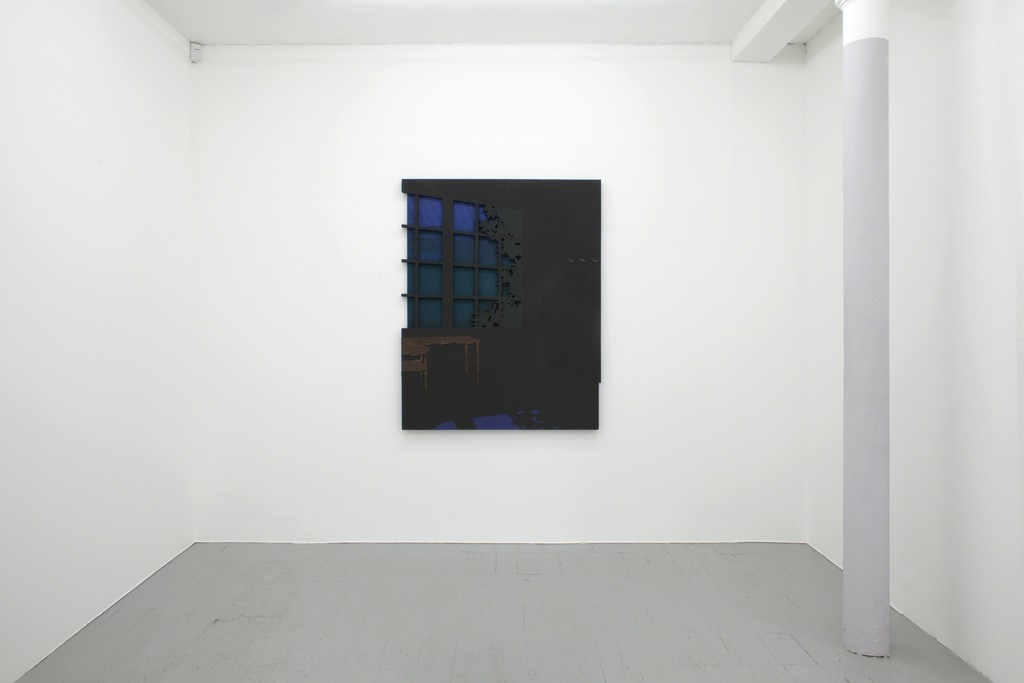 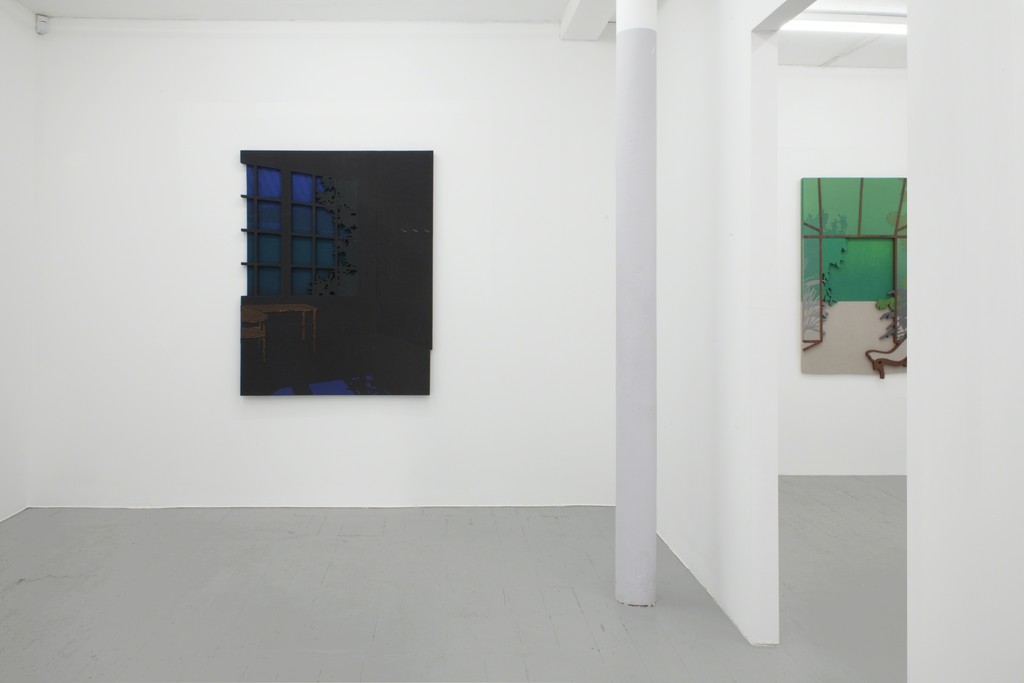 Lauren Keeley's work blends digital methods of production with a hand crafted material sensibility to explore representation and image-making both historically and in the digital age. The smooth veneer of the digital is purposefully contrasted with the richness of materials and physical processes; there is both the precision of machinery and the trace of the hand, the seamed and the seamless.

Keeley’s practice encompasses many processes of image-making including painting, photography, print and digital design andrendering software, the works are the product of collage both in their design and in their execution.

The renderings start digitally, where they become affected by the inevitable compression, warping and stylisation of the 3D modeling and design software. They are then realised physically through relief and print which soften and warm their digital forms and shape. The works create an interplay between the illusory image, the candid object, and it’s position in real space. Constantly at play in Keeley’s practice are ideas of flatness, illusion, materiality, imitation and representation.

Three works in the exhibition, Morning, Eveningand Night (all 2015), feature a fictionalised studio space seen at different moments in the day, showing the various effects of light and shadow as objects and a figure move around the space. The creation of illusory, composite spaces is a recurring interest in Keeley’s practice. Garden (Trewyn), 2015, comes from Barabara Hepworth’s studio in St Ives, the image depicts the glass threshold of the conservatory door that separates the interior and exterior of the studio. Trewyn Studio is also referenced in the screen print Trewyn, 2015that depicts the studio from the outside looking in.