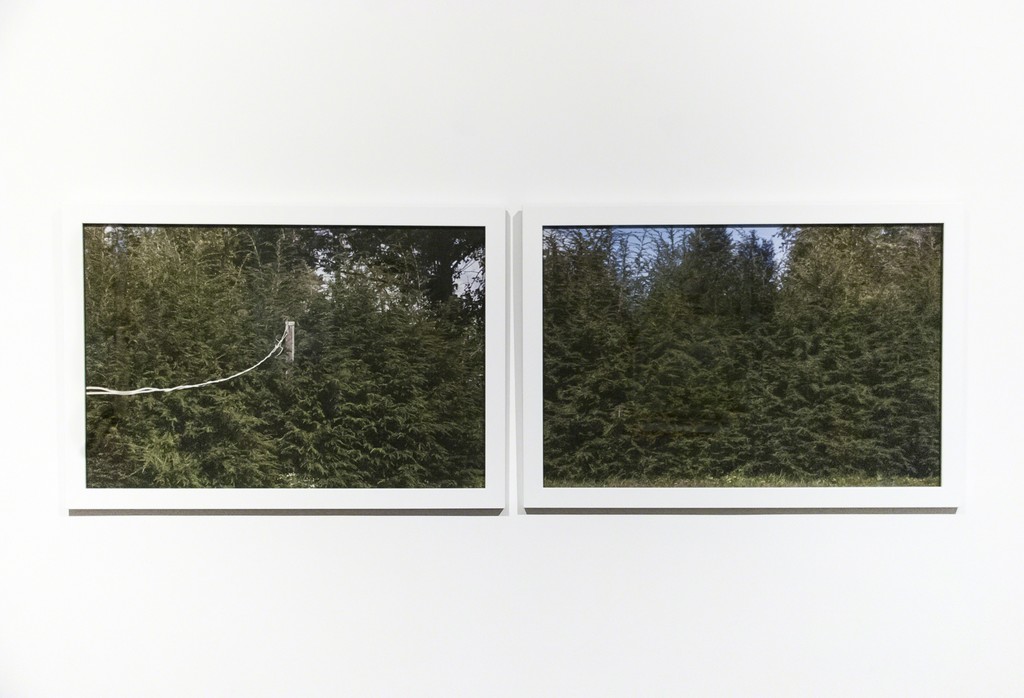 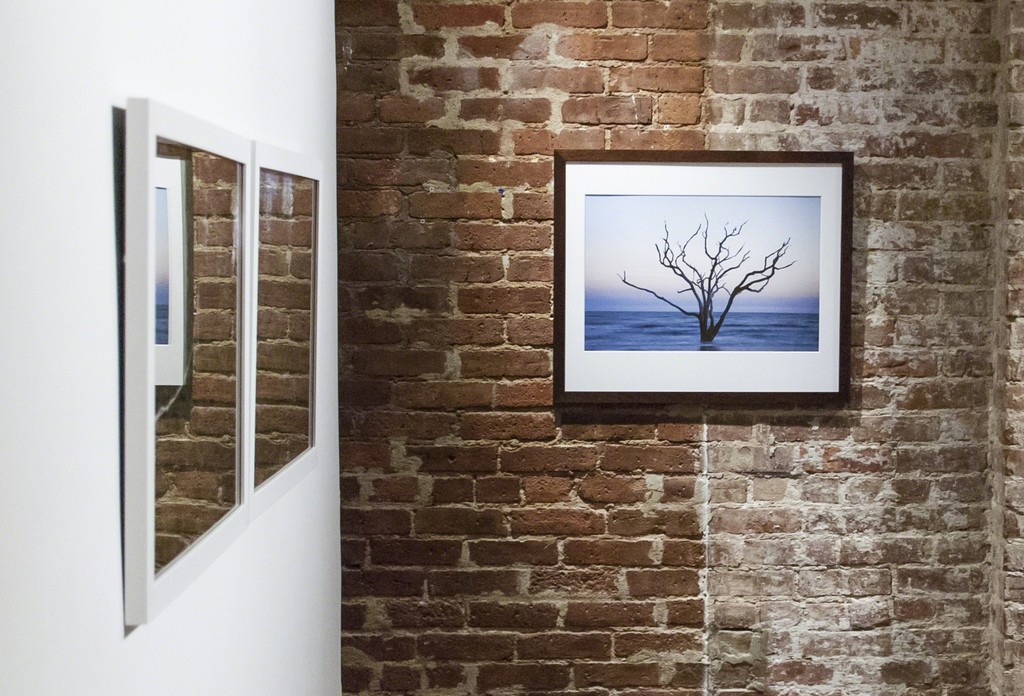 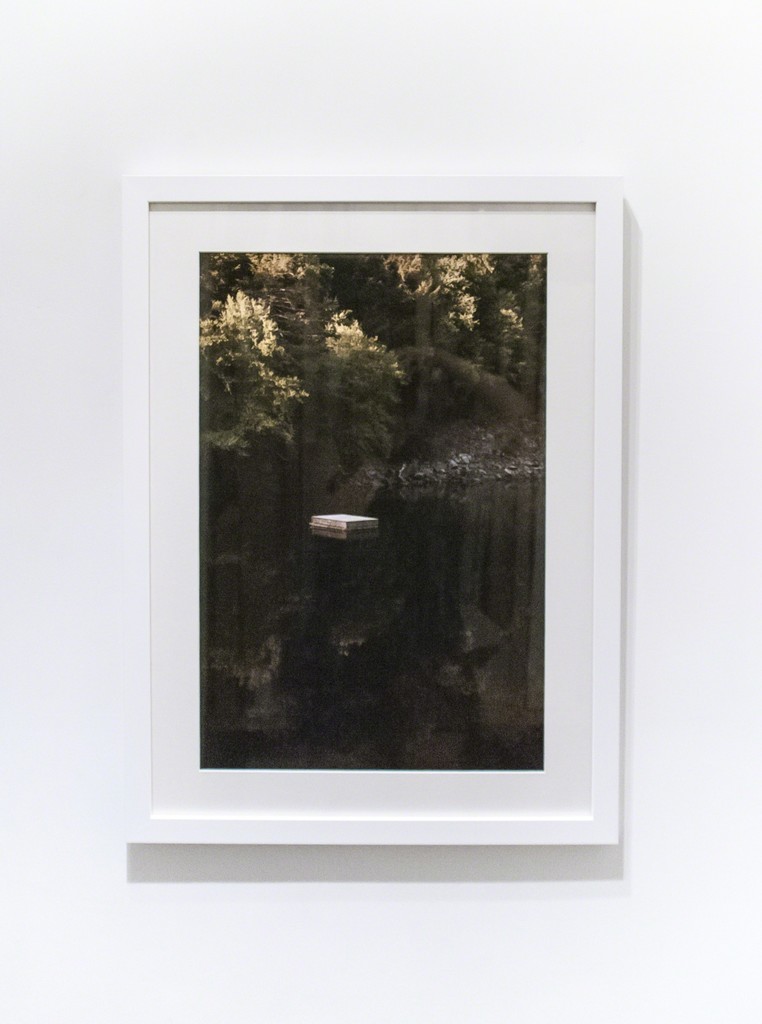 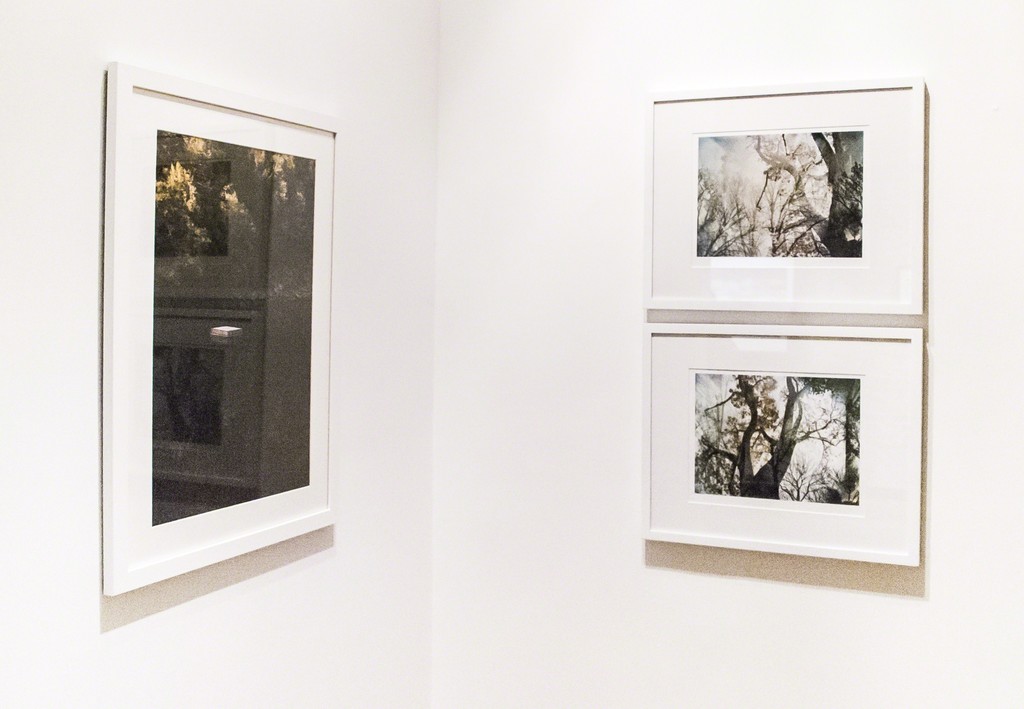 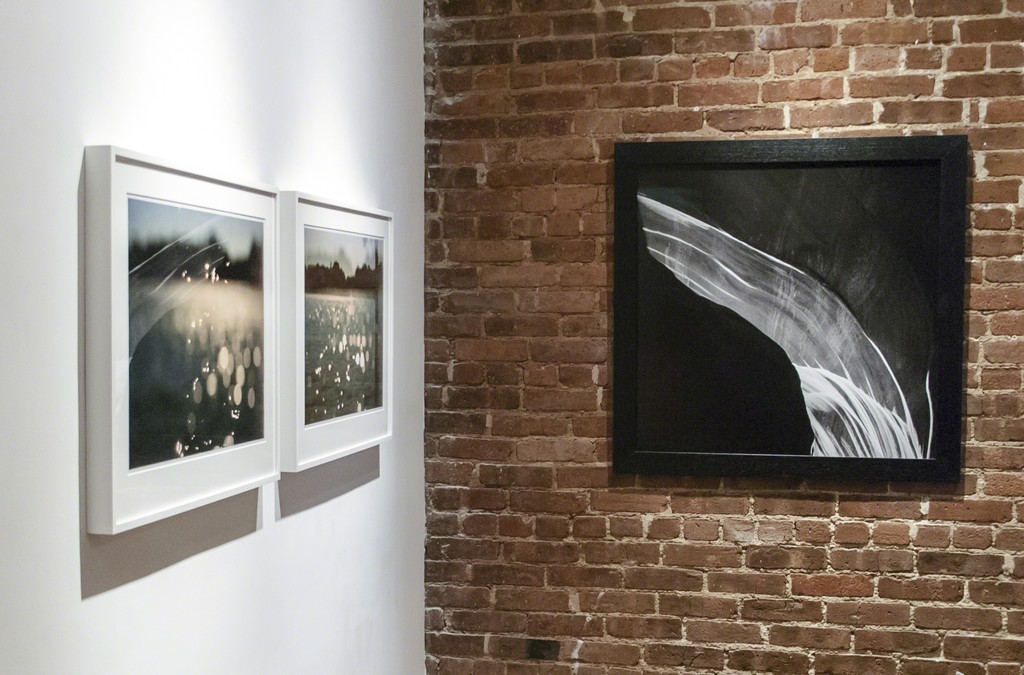 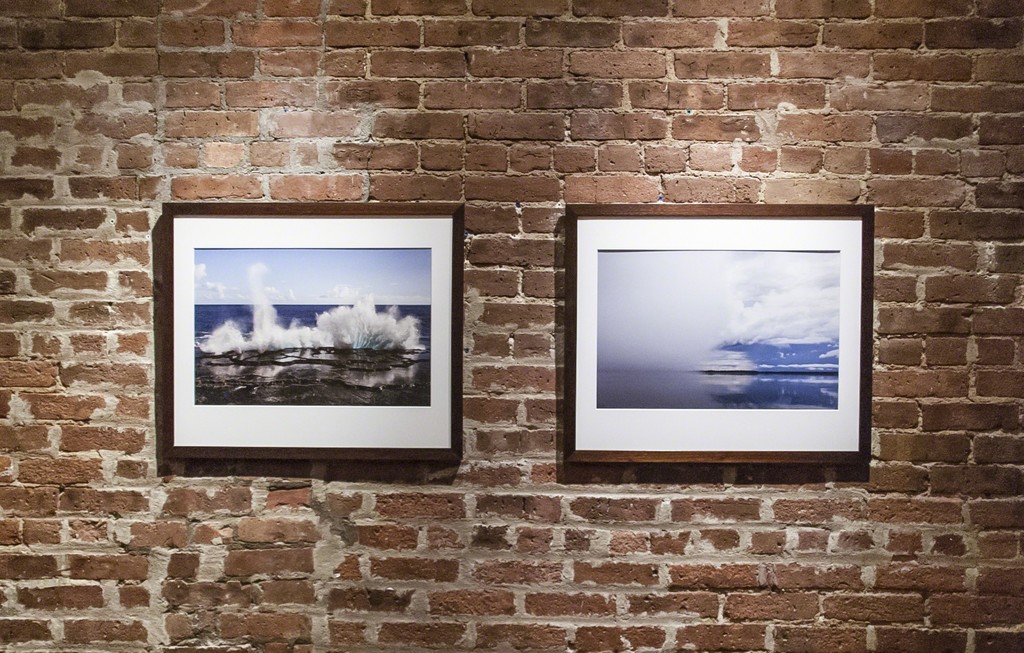 Susan Eley Fine Art is delighted to announce the opening of CAUGHT ON FILM: FINDING THE EXTRAORDINARY, featuring photographs by six female artists, all whom have exhibited with SEFA. The exhibition opens on Wednesday, June 10 with a reception for the artists from 6-8 pm, and remains on view through the summer.

The overarching theme of the work in Caught on Film is the notion that dualities coexist in nature. Fear and meditation / birth and death / beauty and ungainliness reveal themselves as we look and ponder our landscapes, fields, oceans and mountains, which in turn demand of us patience, reverence and respect.

While the artists have traveled far afield to Antarctica, Europe, the American Southeast and beyond, they have also stayed home and examined their own backyards and woods to make discoveries about their homegrown trees, skies,
waterways, fields and rocks.

Work selected for this group show is drawn from the artists’ most recent bodies of work, curated to give the artists a forum to test new ideas and images both in relation to their previous oeuvres, and to the work of their peers.

HEATHER BOOSE WEISS continues her exploration of nature, as expressed in Moon Talks to Rock, showing a white moon in the upper right corner in dialogue with a rock in rough hewn tones of grey on the bottom left of the composition. In Devotion 2, the artist has photographed a cave in Arizona, where we feel the weight of the sand as it cuts through rock to birth a new crevice. As in Boose Weiss’s previous work, poetry is evoked in the still, silent moments, captured in crisp black and white.

JESSICA M. KAUFMAN’s awe-inspiring mountainscapes are from a new series called “Monument,” photographed in the Dolomites in Italy in dynamic contrasts of black and white. Using the Italian landscape as muse, Kaufman explores notions of fear and vulnerability that these jagged spires and scabrous rocks elicit, while at the same time expressing the beauty and meditative qualities they also express.

While DANELLE MANTHEY is known primarily as a portrait photographer through SEFA, we included her landscapes in Caught on Film for the nearness and humanity they offer. The dock floating in the water in “Reflection 1” and the rope strewn across a bloom of trees in “Clothes Line” hint at a human presence in otherwise untamed landscapes. Manthey’s work juxtaposed against the sheer monumentality of some of the other photographs remind us of the familiar and intimate in all landscapes majestic or quiet. And how as spectators, we look for the familiar to ground us and help us find our place.

Photographs by CAROLYN MONASTRA are drawn from “The Witness Tree,” an ongoing series the artist is immersed in photographing places affected by climate change. Monastra captures the perilous condition and sheer beauty of icebergs in Antarctica in Giant Tabular Iceberg. Her Tree in the Sea No. 5 bears witness to the rising sea levels in US coastal regions, where erosion is decimating and submerging trees. Monastra will donate a percentage of print sales from “The Witness Tree” to various environmental organizations, including The Nature Conservancy and The Audubon Society.

The romantic and utterly mysterious Natural Dots series by LEAH OATES, are quite literally caught on film. Created through the happy chance effects of multiple exposures with various lenses, this series depicts light on water. Following Oates’ last exhibition at SEFA of specific sites in Beijing and New York in triple exposure, her Dots series introduces us to the artist playing with a painterly abstraction and a new intimacy.

The quilt-like grids of small photographs of trees by MARIA PASSAROTTI represent a dramatic departure from her earlier work of nature and urban scenes, rendered in large color format. In Caught on Film Passarotti features three grids of 64 2x2” photographs of trees, captured in and around her home in Tappan, NY. The project started from the artist’s desire to capture the progress of the trees exploding with color in spring, moving from branches to buds to flowers to leaves. Feeling unable to express this process in a single image, Passarotti settled on this innovative compositional approach she refers to as palettes for a season or place.