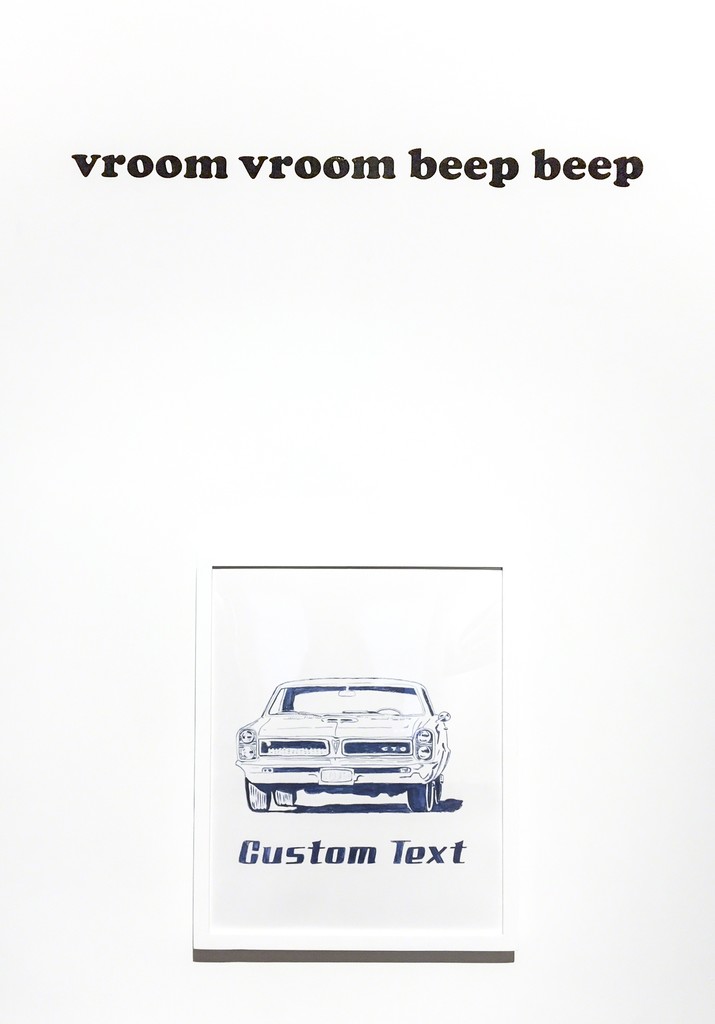 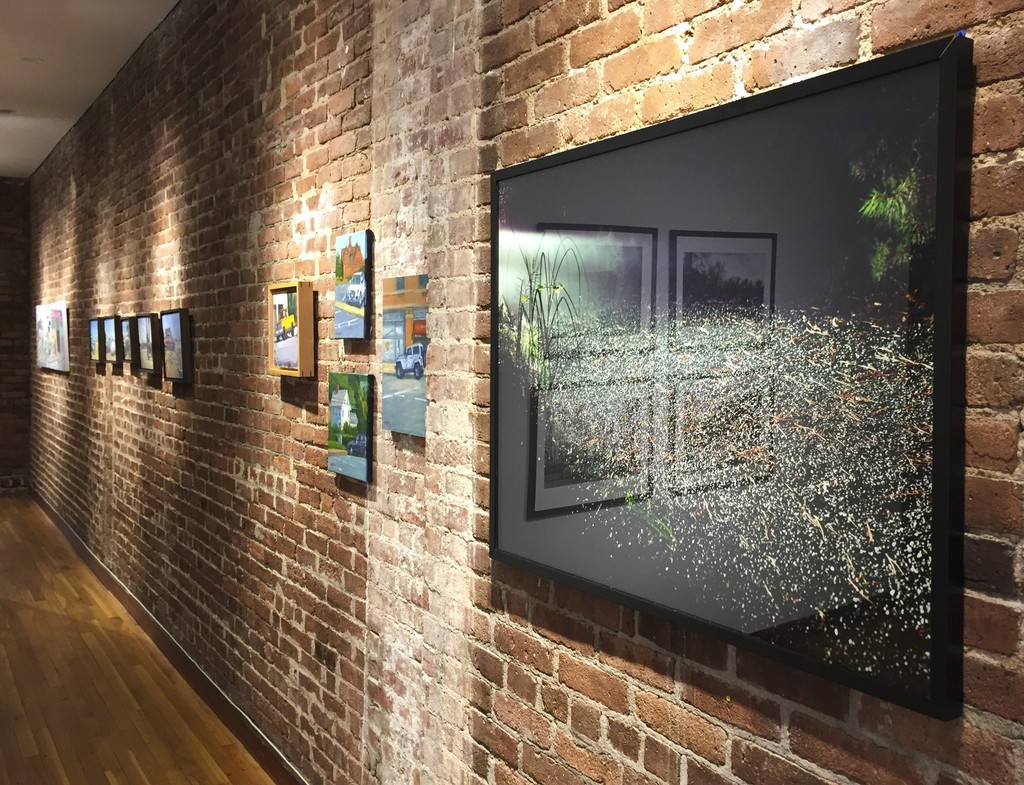 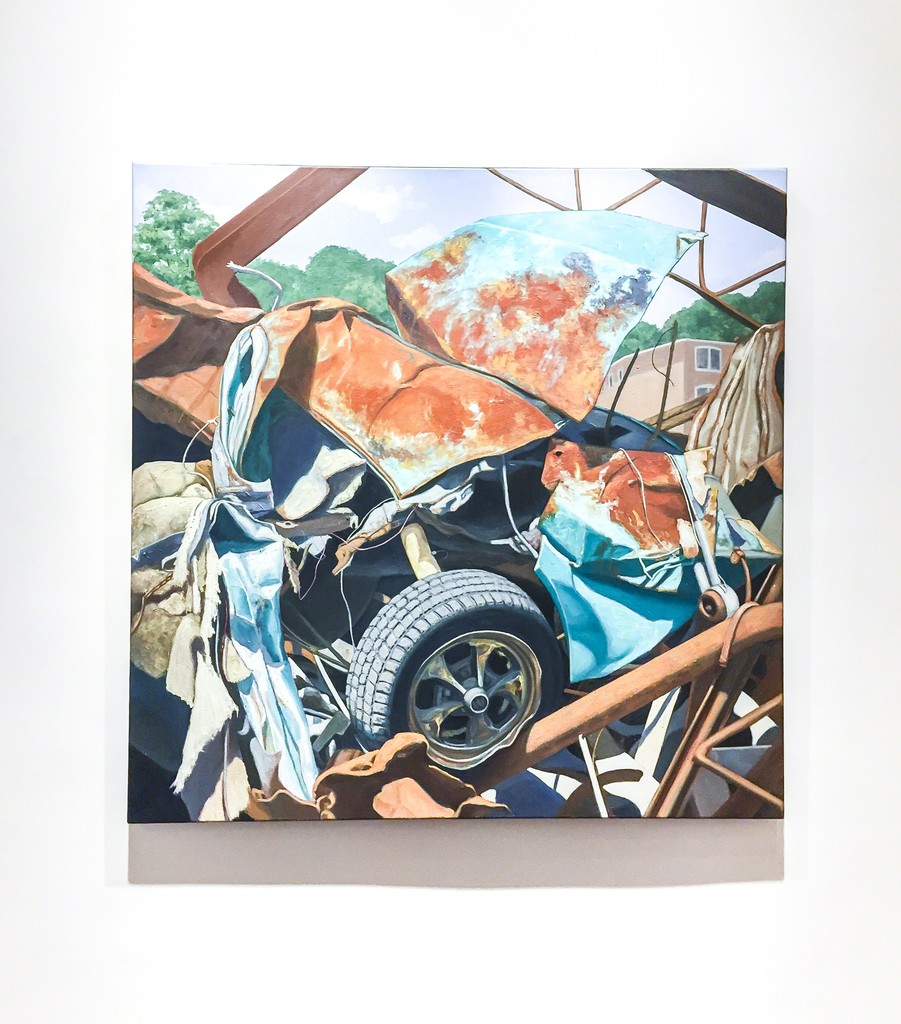 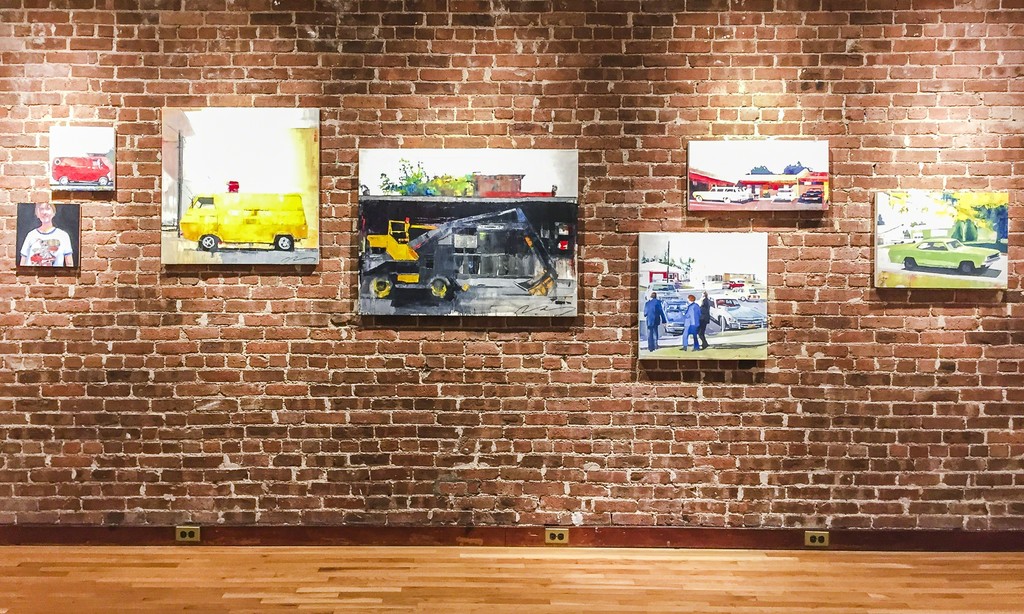 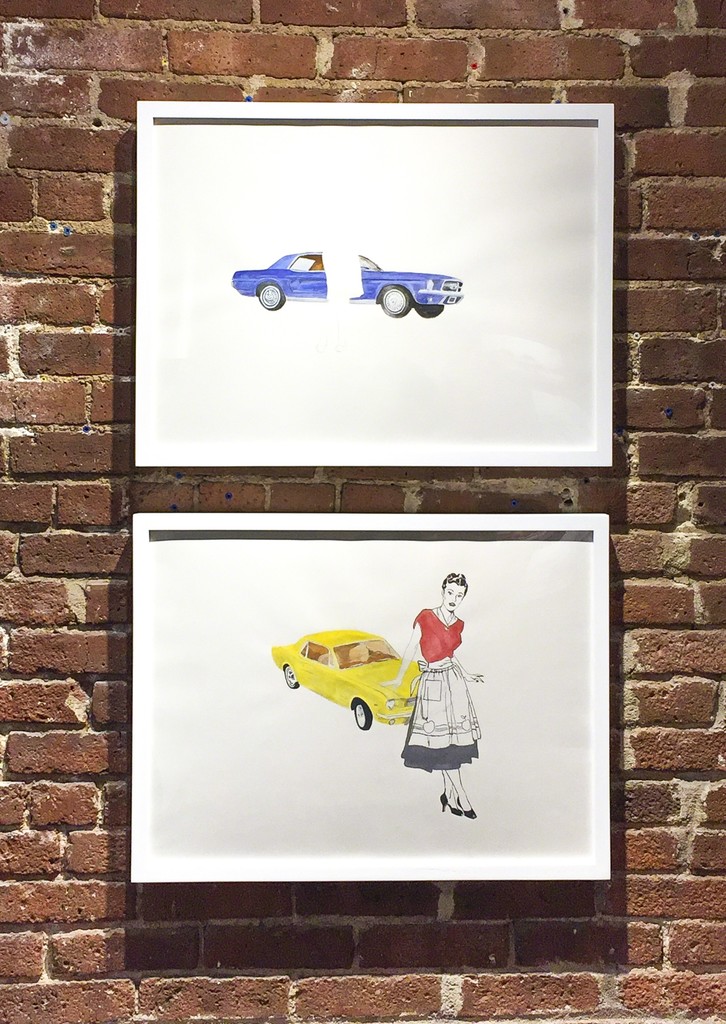 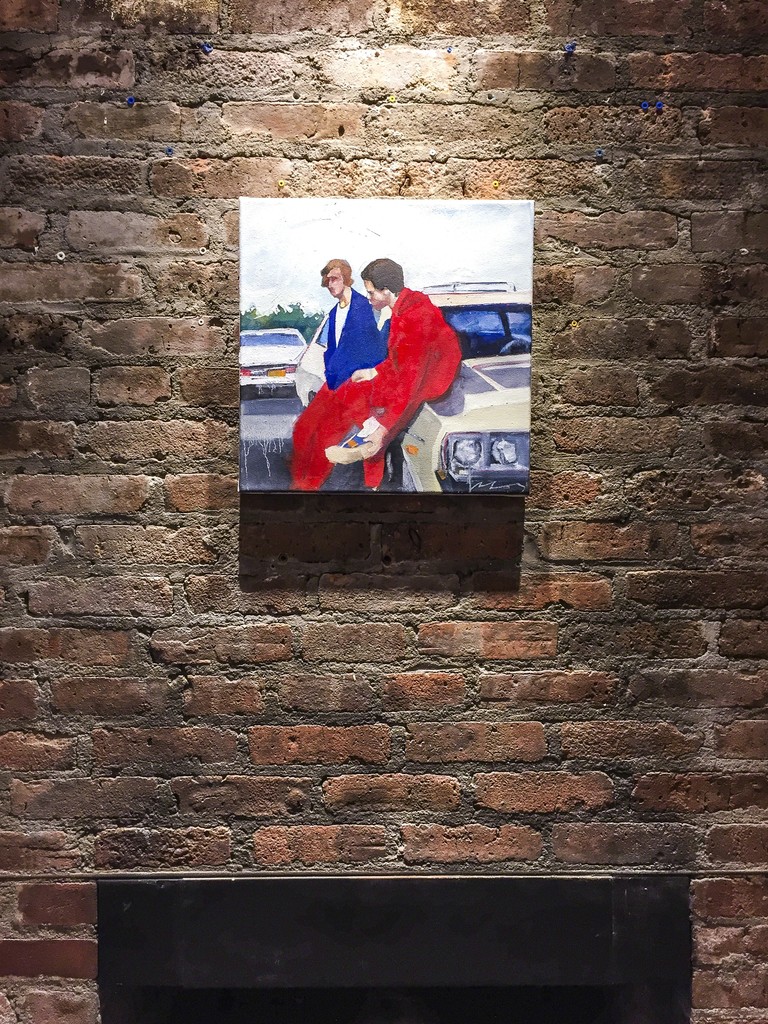 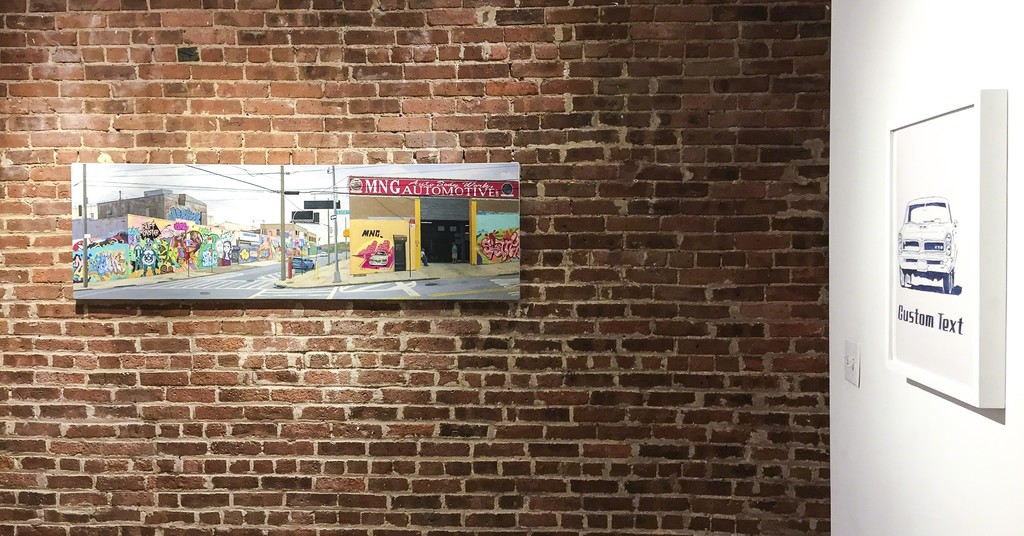 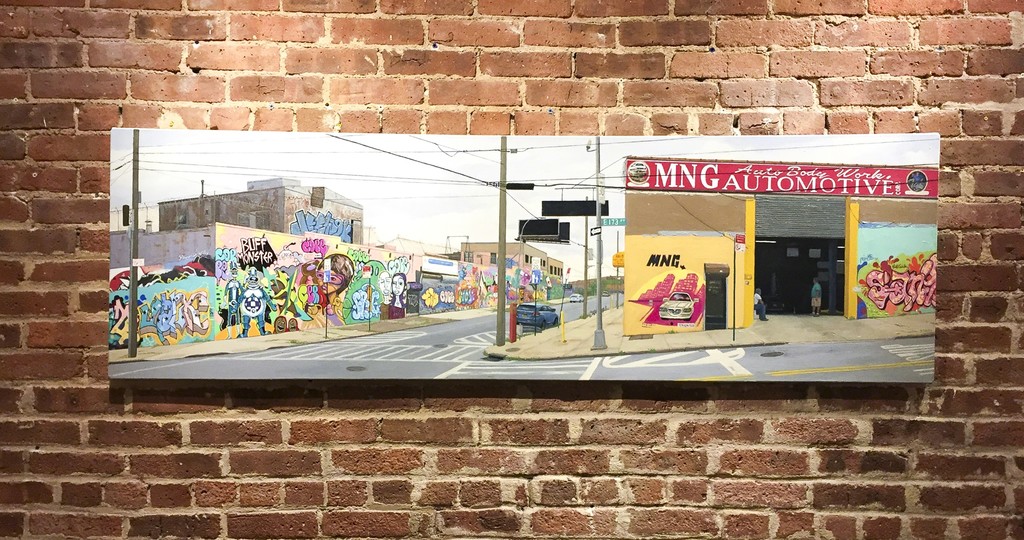 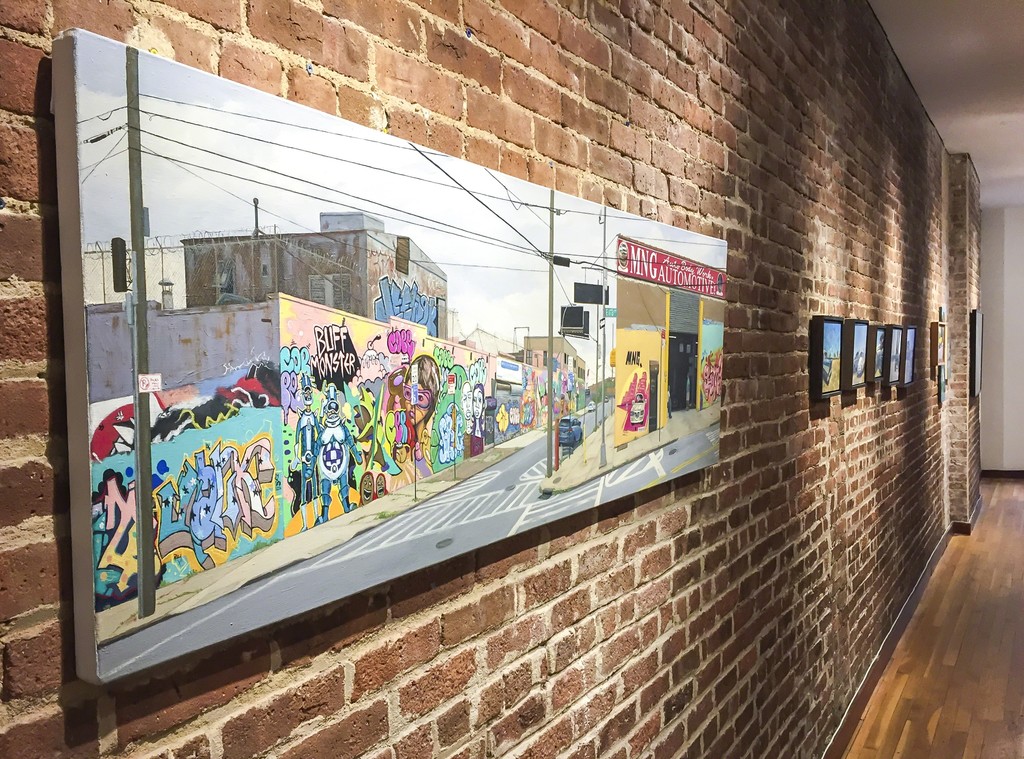 The car is so much more than a machine that moves people from point A to point B. It is a symbol of freedom, an emblem of America’s pioneering spirit, a status symbol, a mark of one’s wealth, and sometimes, a sad substitute for a home or a temporary place to lay one’s head. In addition to driving (pardon the pun) the nation’s economy and commerce, the car has played an important role in American culture – high and low—making appearances in advertisements, pop songs, film and fine art.

Second only to the home, the car is the biggest expenditure for many families in the US. In 2013, there were 255.8 million registered passenger vehicles in the country, just behind China. Despite the growth in a car culture nationwide, The New York Times recently reported that trends might be turning. In “Automakers Prepare for an America That’s Over the Whole Car Thing,” (Automobiles, Dec 22, 2016), reporter Neal E. Boudette attributes novel technologies such as ride-hailing services like Uber, advances in self-driving cars, expansion of light rail services in cities like LA and Miami, to shifting the notion that car
ownership is essential. Boudette goes on to conclude that younger generations may no longer consider owning a car a goal or a necessity. Perhaps a growing awareness of climate change and how one’s carbon footprint may affect it may also be contributing to younger drivers opting out of car ownership.

In Vroom Vroom, we take a look at the role of the car in a range of contemporary art, from the nostalgic depictions of vintage cars by Charles Buckley and Ruth Shively, to the paintings set in urban and rural landscapes by Beñat Iglesias López, and Victor Honigsfeld and the hyper realist cityscapes painted en plein air by Valeri Larko.

The selection of photographs by Carolyn Monastra and Maria Passarotti plays on humor and irony and feature several self-portraits. Highlights include Monastra sitting in a sand trap, surrounded by sand toys, while her golf cart idles nearby. Passarotti offers us a curious image of woman in her suburban kitchen gazing out of the window, while a commuter car sits in the driveway. A man, perhaps her husband, sits in the driver’s seat with a faraway look. John Conn’s 2015-16 series of photographs of vintage cars in Cuba reflect how the island nation is a time capsule for American cars, manufactured before the US embargo in 1960. Conn’s photographs are courtesy of Elisa Contemporary Art.