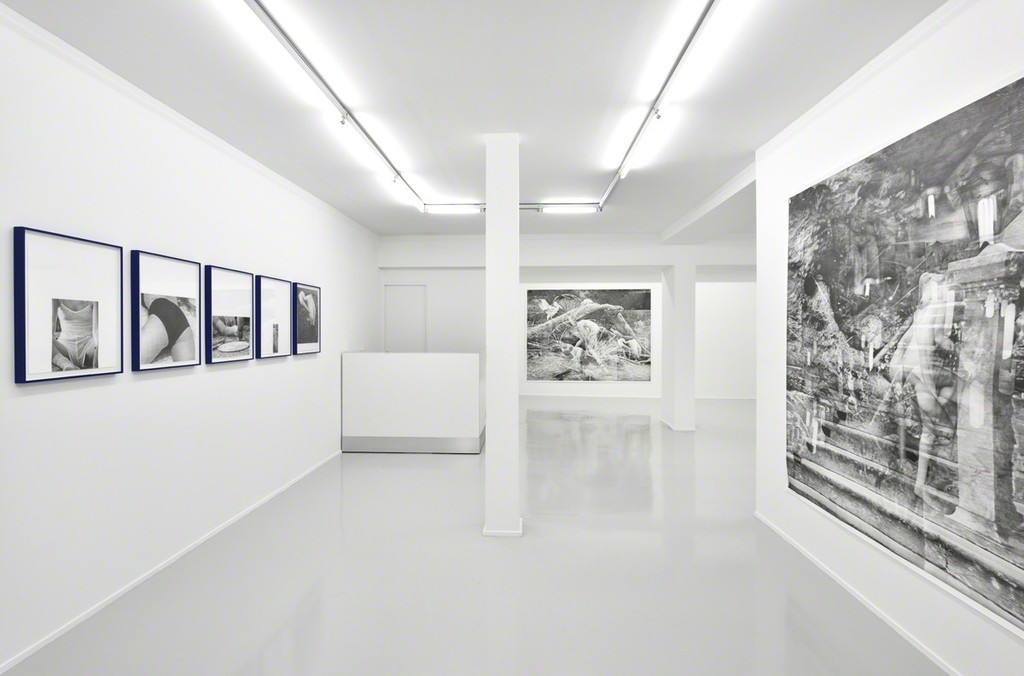 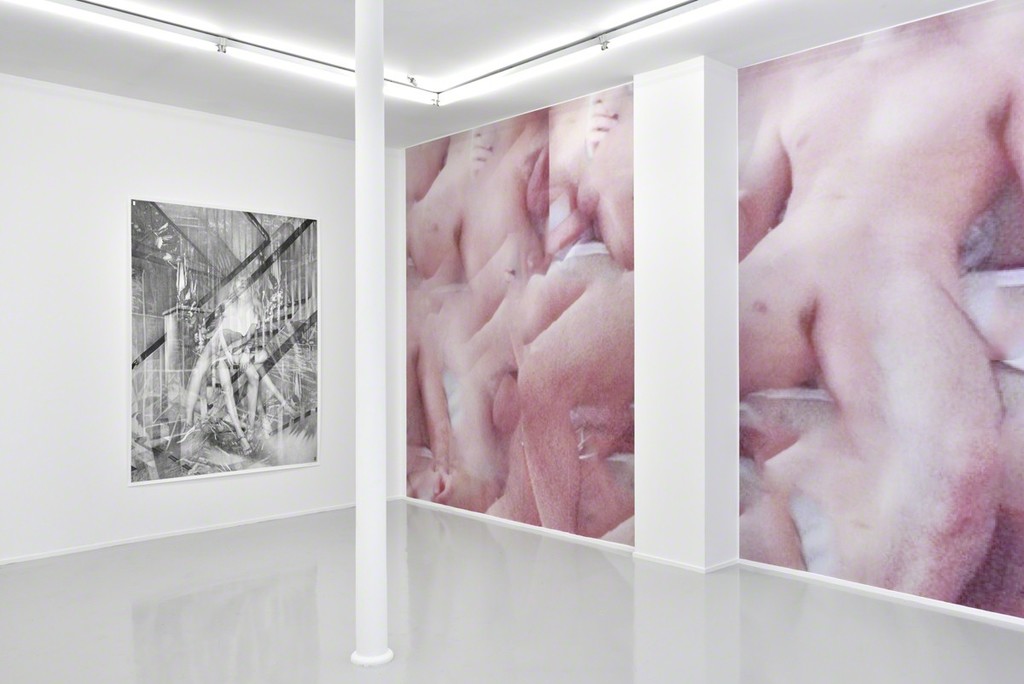 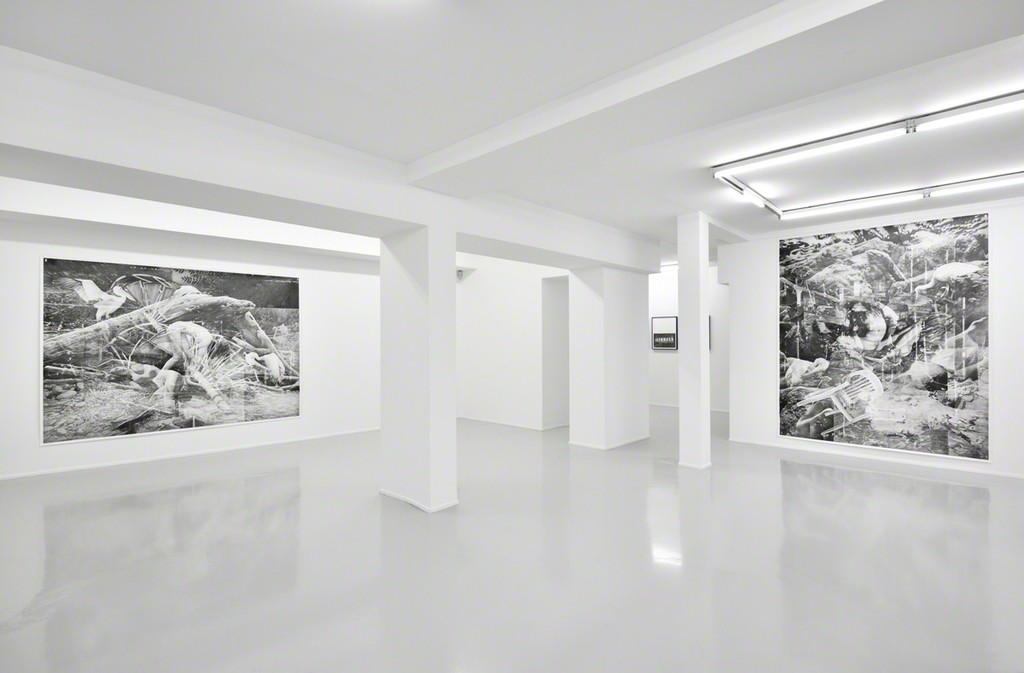 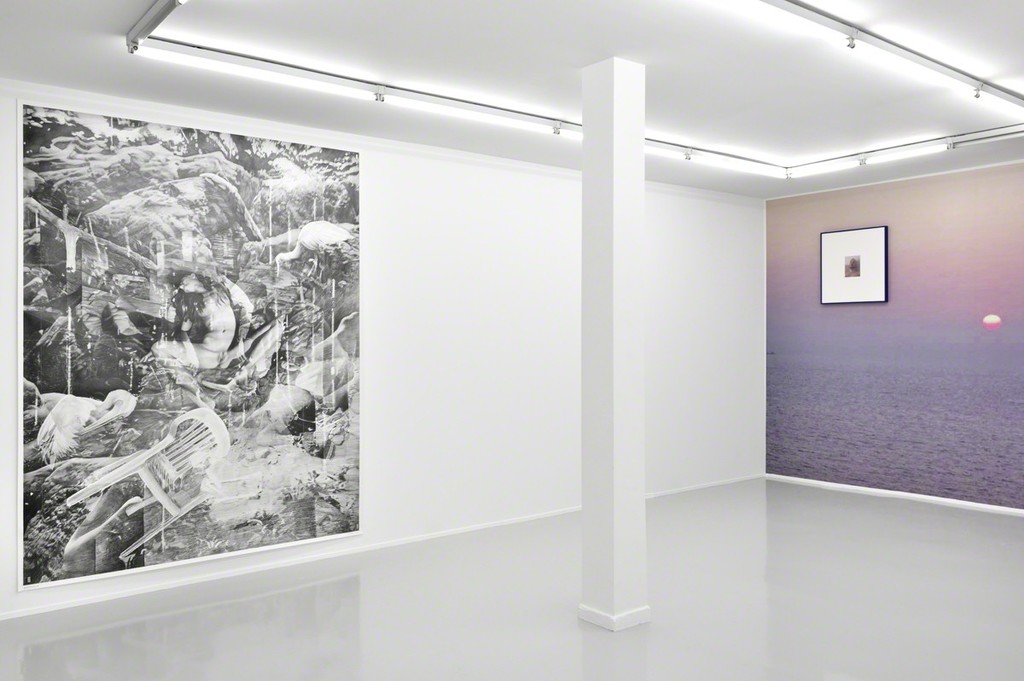 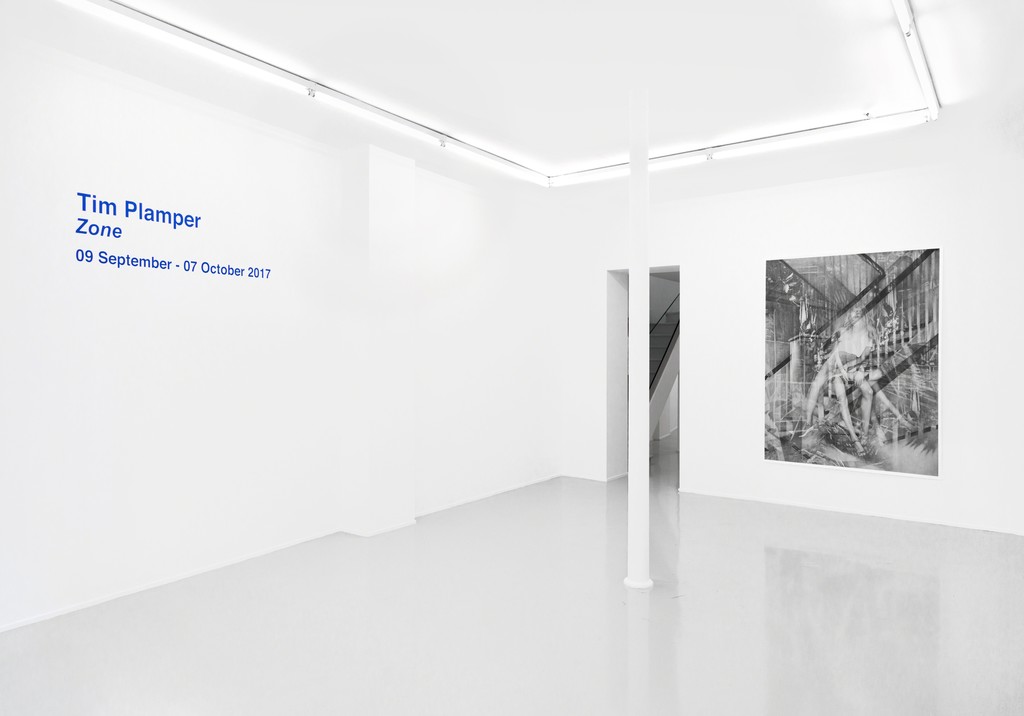 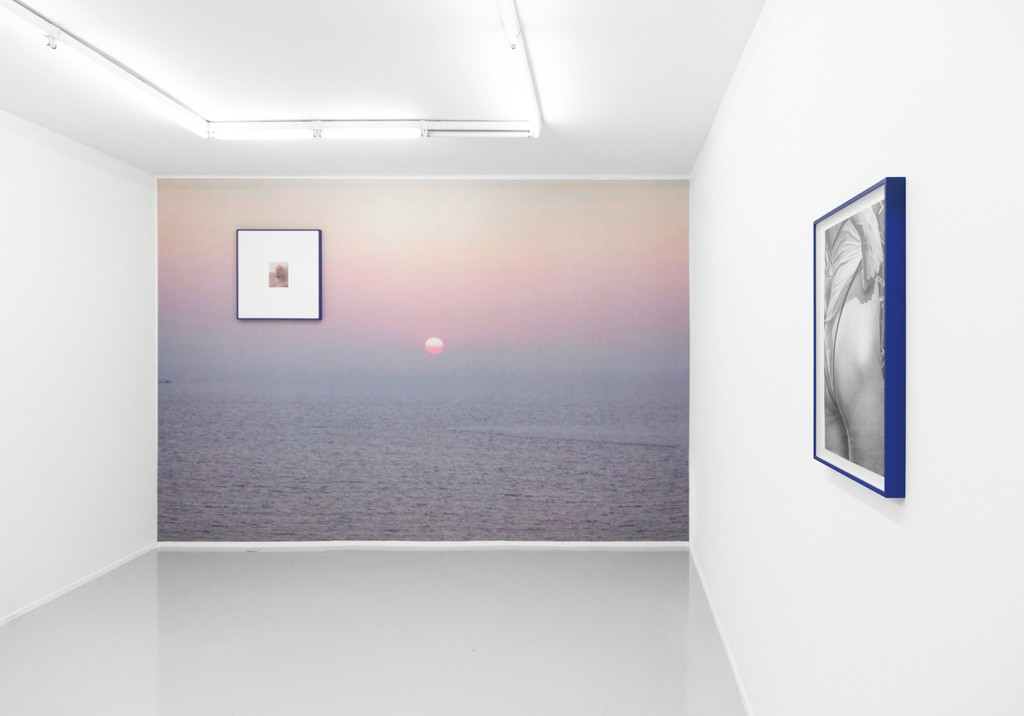 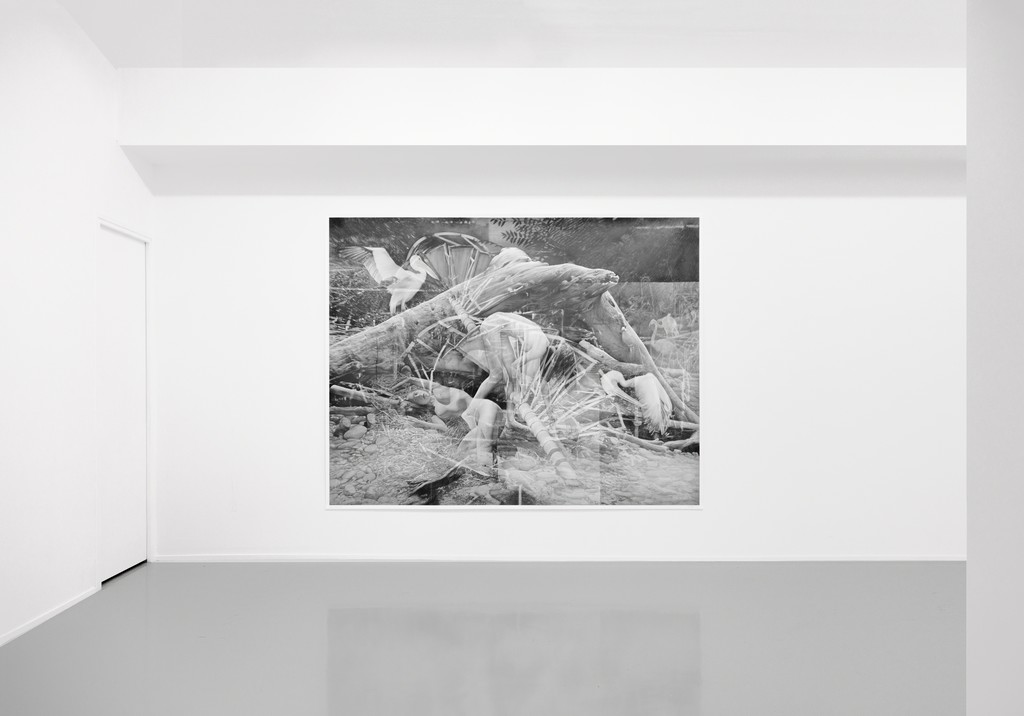 The title of the German artist Tim Plamper’s second solo show at Galerie Suzanne Tarasieve, evokes memories of the restricted area in Andrei Tarkovsky’s film Stalker (1979), a zone located at the interface between the physical and the psychological, where time is not linear and oscillates between real-life moments and a dream-like state; it is a place for surreal encounters which are also as beautiful and fortuitous as meeting on “the dissection table of a sewing machine and an umbrella” . However, this is also the zone of Plamper’s drawings. They are works of art created from close encounters of a surrealist kind. Plamper’s drawings manifest the associative logic of our dreams. By making use of unexpected overlays and convergences, the artist creates an unlikely meeting place for forms, objects, creatures and spaces. Following a set of rules, which allow precise visual organization, each piece materializes a mental image and unites creatures of various origins, usually scattered in space and time. Plamper successfully combines elements as disparate as an upside down spiral staircase, two naked women, four pelicans, a tree trunk, a few landscapes and several pebbles to create structured and compelling combinations, yet we are not exactly sure as to why this is the case. Is it because they manifest elective affinities, the logic of the subconscious, because of secret connections between the objects he depicts or simply because of the virtuosity with which he assembles various forms?

The artist’s digital collages combine up to 15 different sources. The final result stems from a two-step process: first, digitally arranging elements from a very personal and constantly evolving archive, followed by the act of drawing. The artist sometimes spends several years refining his compositions before deciding to bring them to life with pencil and paper. Even if the degree of realism he achieves when manually transforming a digital collage into a work on paper is impressive, it is much more than merely copying or displaying technical prowess. Different zones of his digital designs thus correlate with specific drawing techniques and allow him to experiment. Consequently, no two zones are exactly alike, and what we see close up stands in stark contrast to what we perceive from afar. When hatching with a hard pencil, smudging with a paintbrush, and even scribbling and scraping, Plamper consciously distances himself from photorealism. In some places, he truly sculpts the material on paper, and subtle differences in depth emerge. His works thus implicitly question the idea that a drawing is physically just as flat as a photograph, underlining his emancipated approach to the medium of photography. Beyond the scope of aesthetic contemplation, Plamper’s work invites viewers to reflect upon the unprecedented interrelation of objects, the specificity of artistic mediums and the power of physical manifestations of mental images in our digitized age.