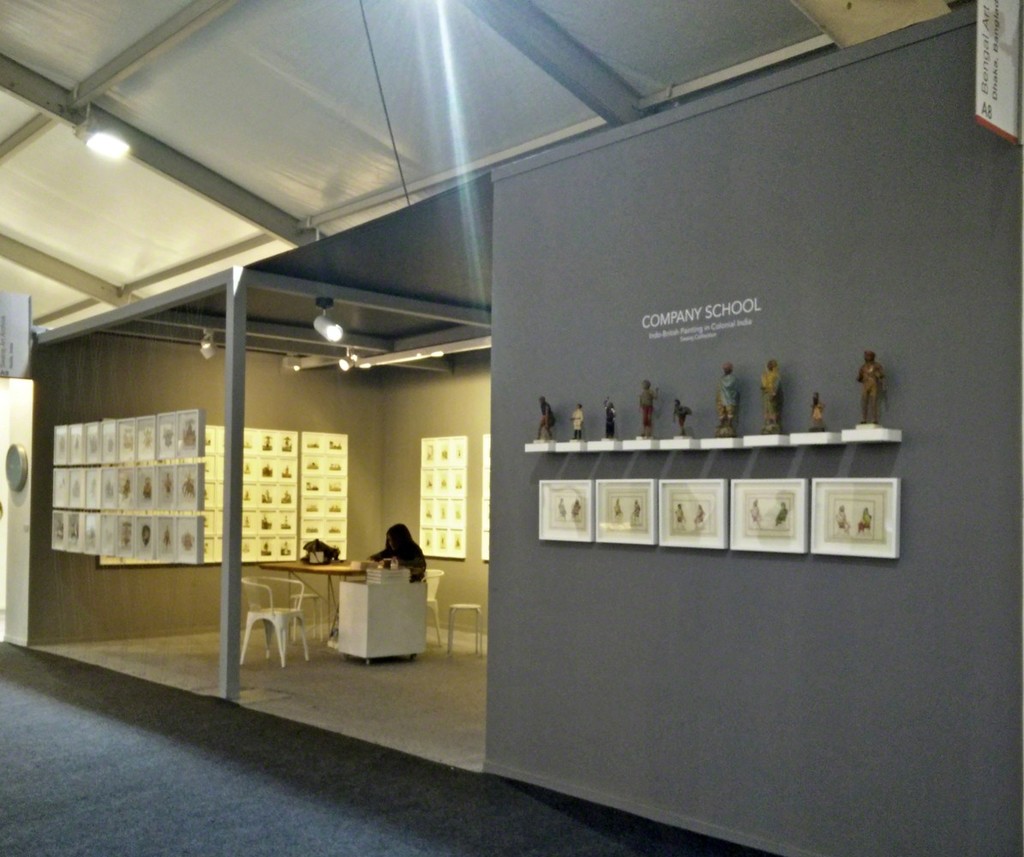 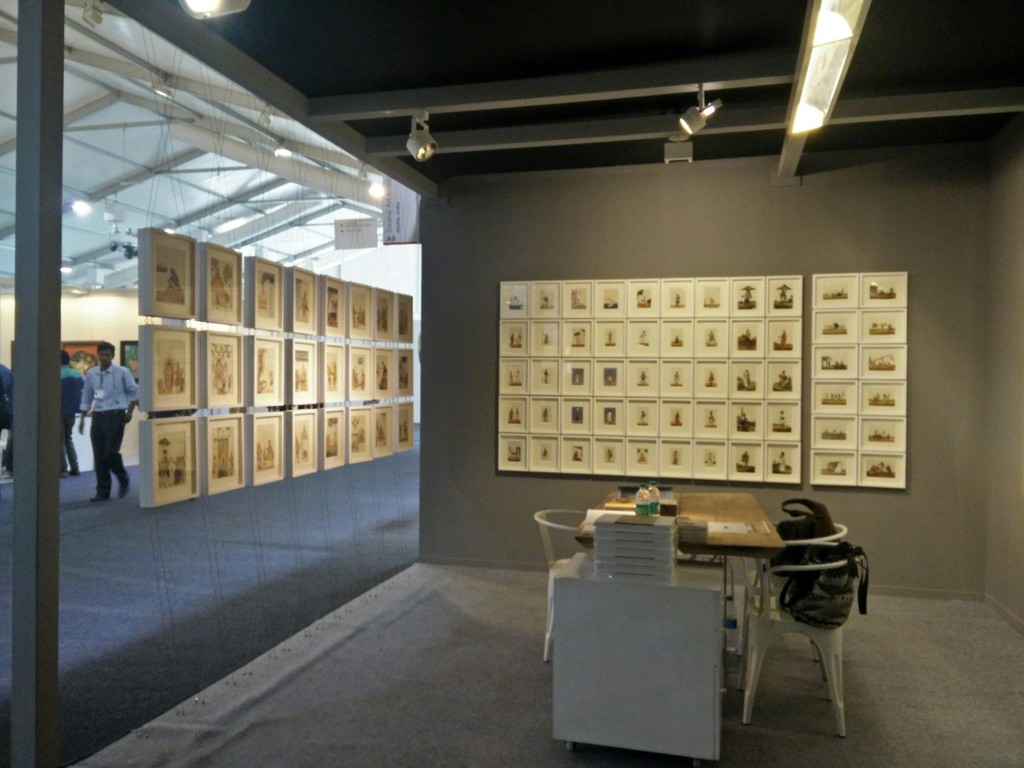 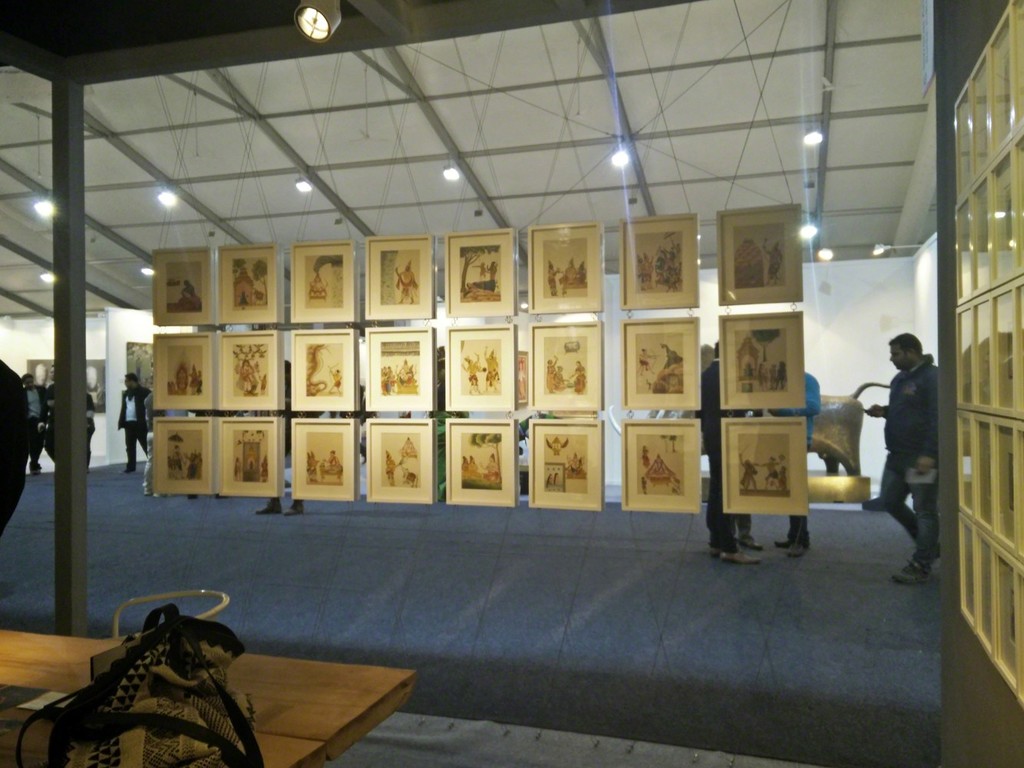 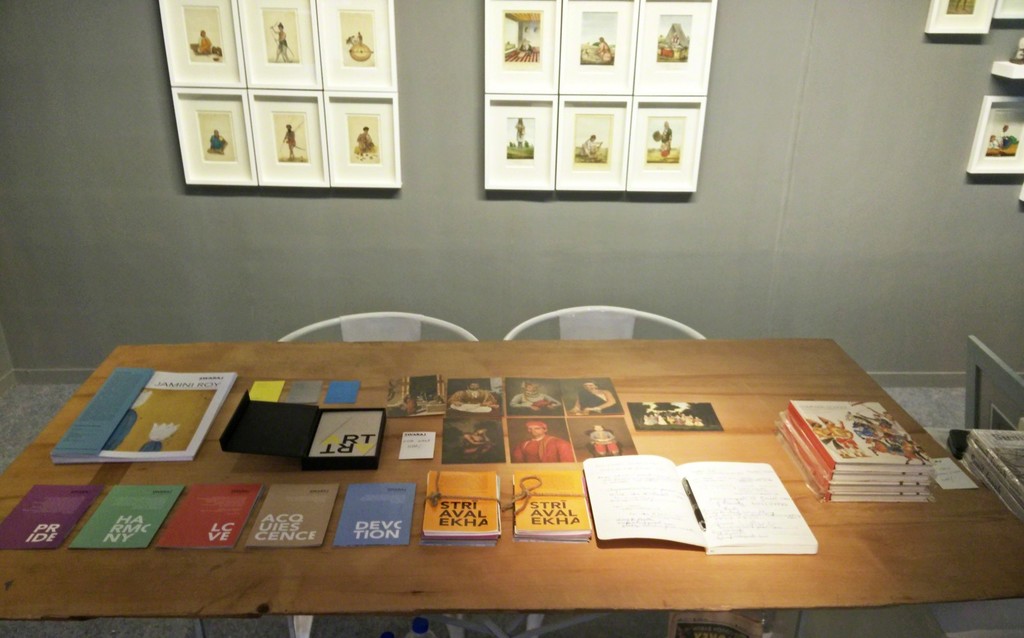 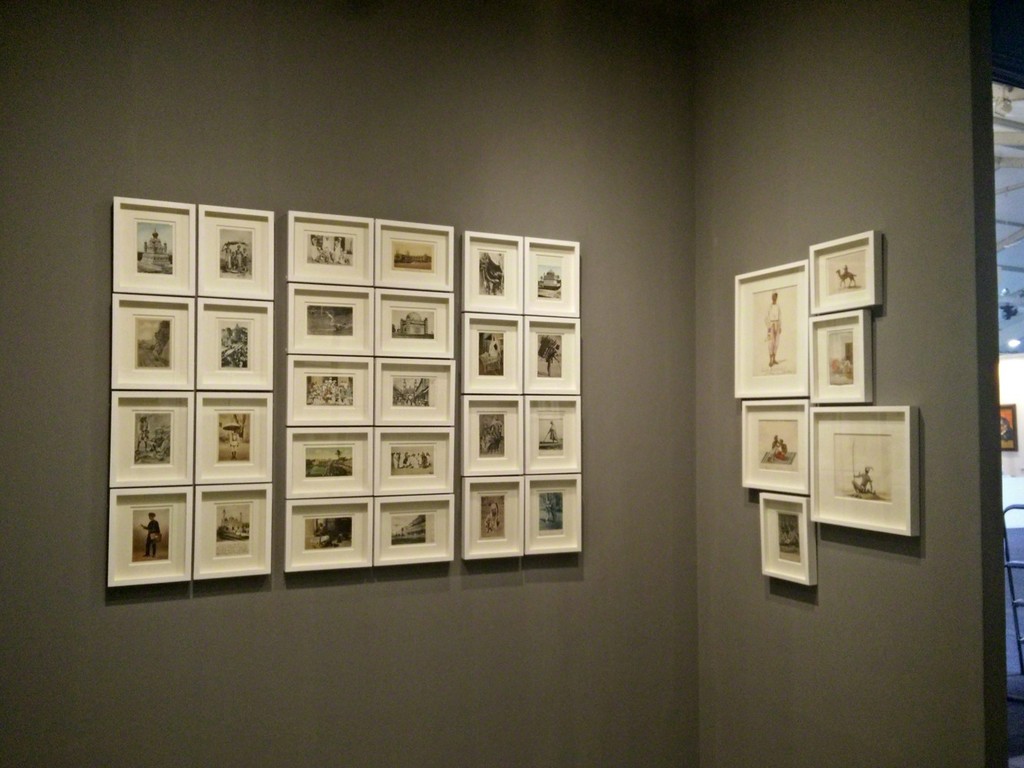 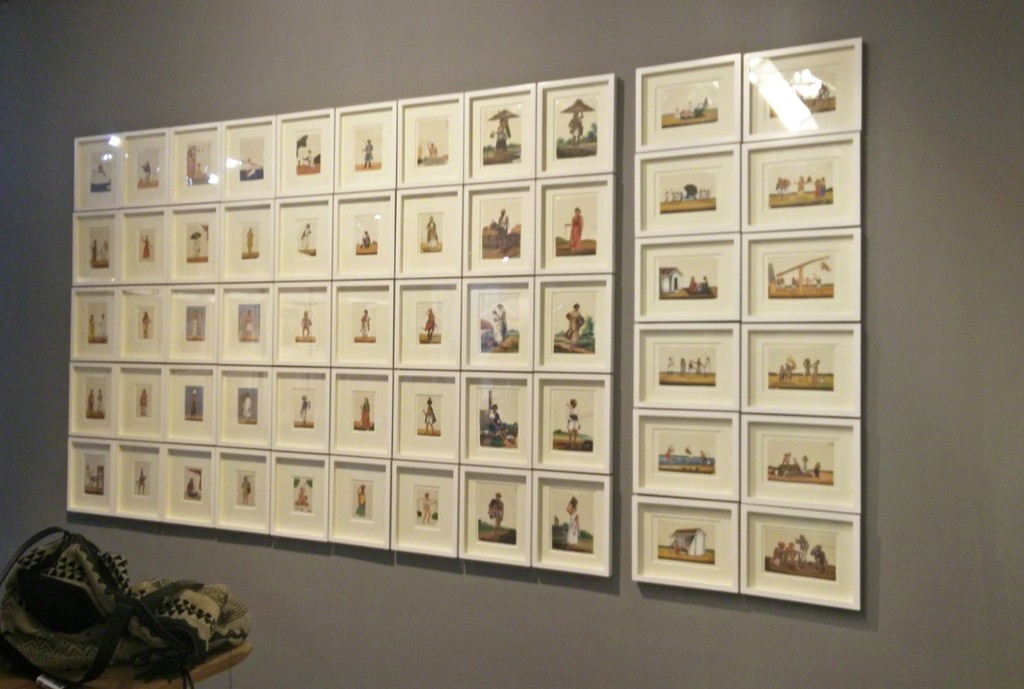 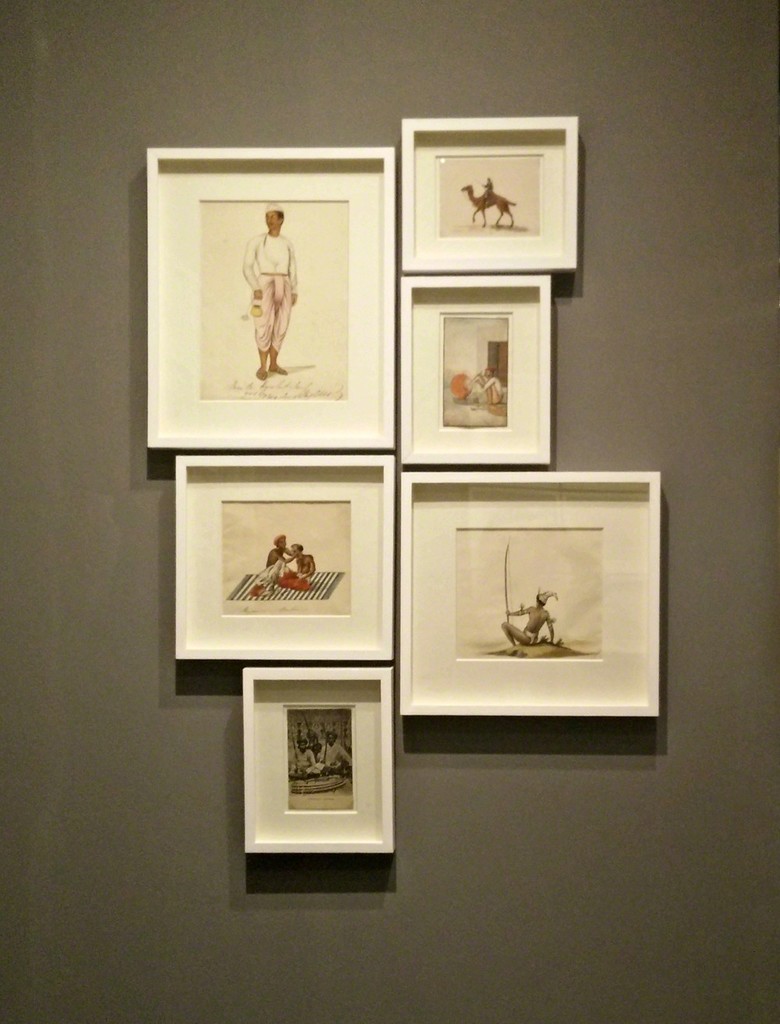 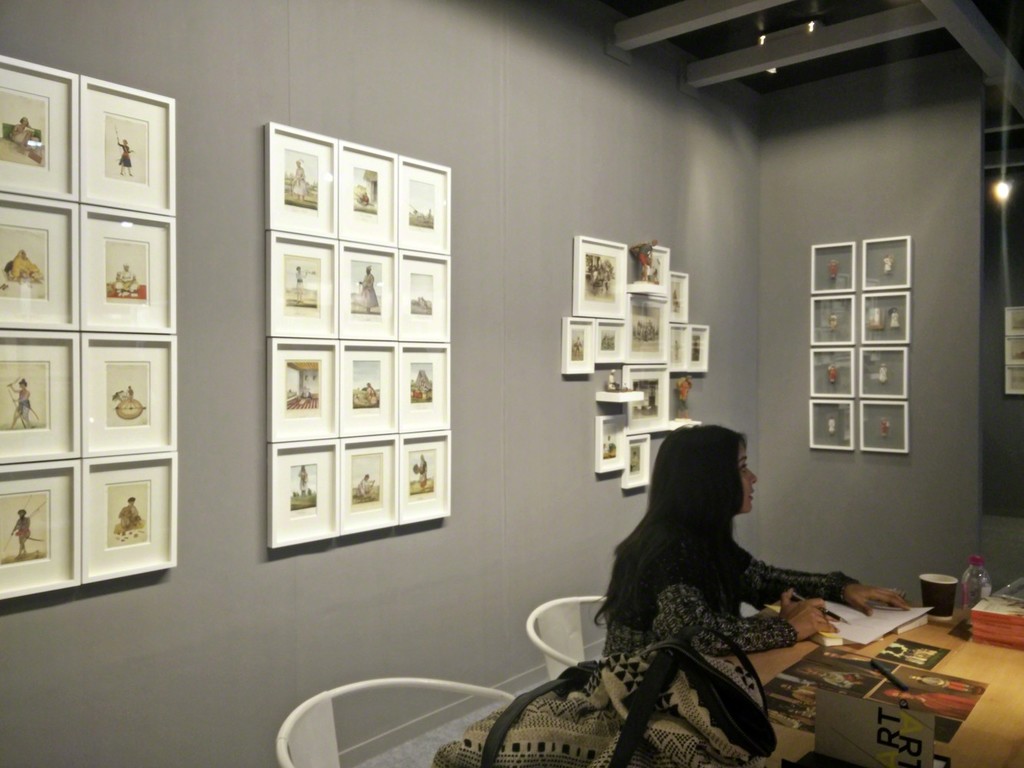 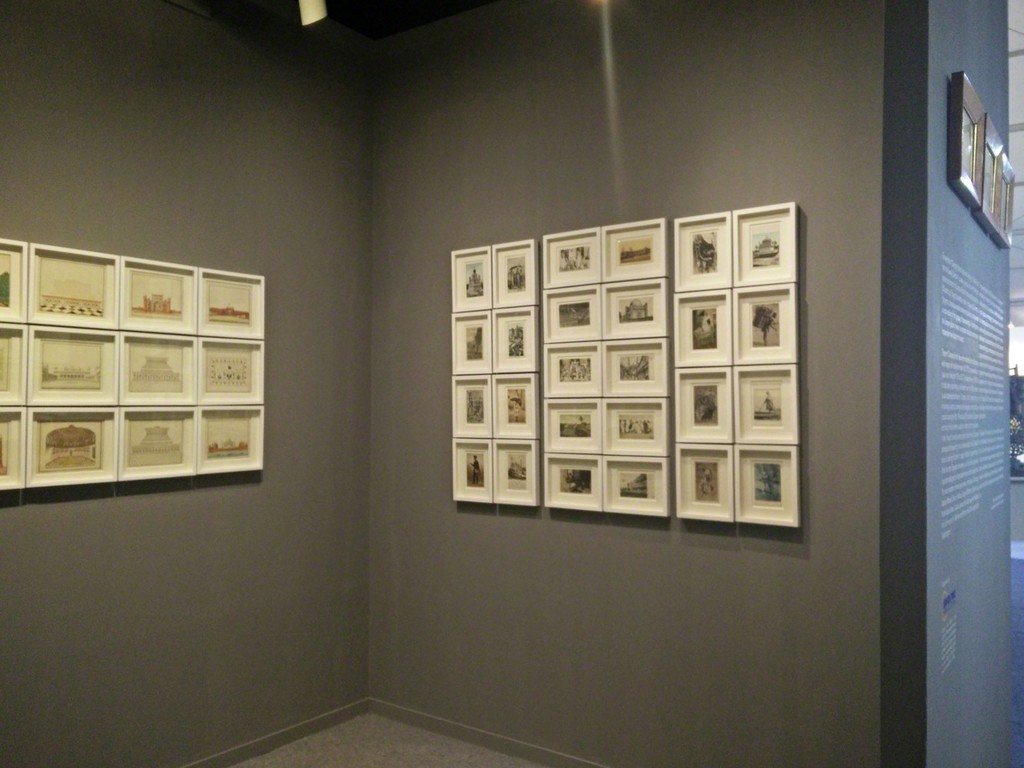 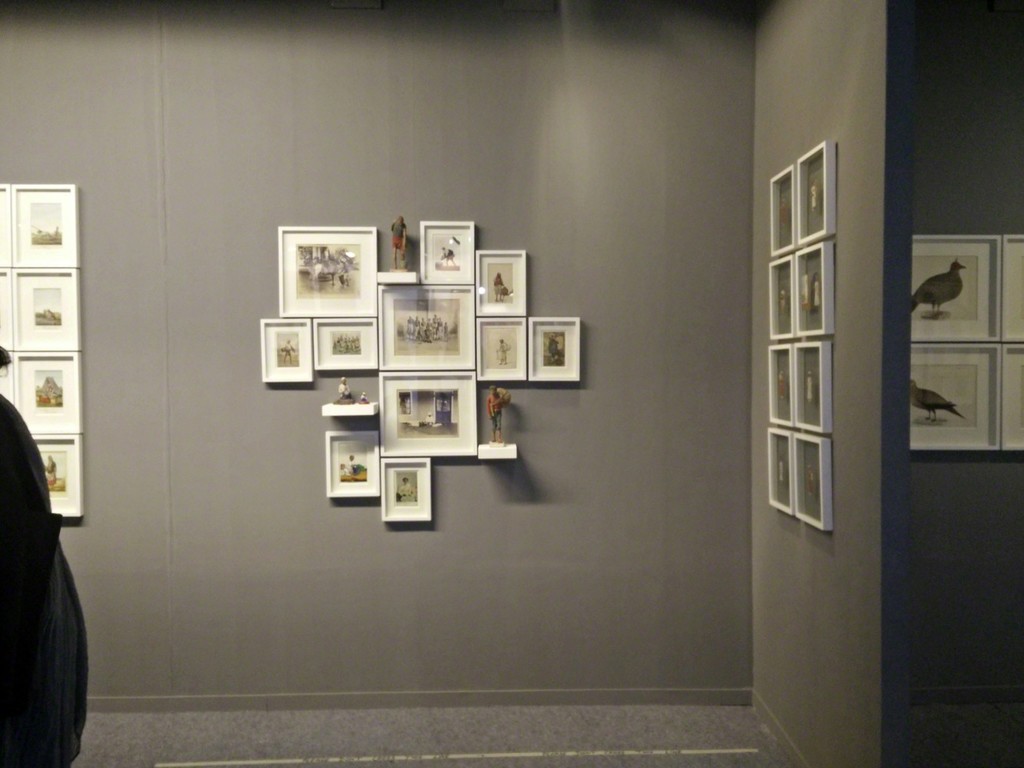 The Company School:
Indo-British Painting in Colonial India from the Swaraj Collection

The exhibition “The Company School: Indo-British Painting in Colonial India from the Swaraj Collection” provides a glimpse into one of the largest private collections of the Company School in India, comprising more than 800 paintings. Though the exhibition itself will display only 200 works of this genre, it serves as a window into the entire collection, as it represents a cross section of the typology of these paintings. This brief note on the Company School is meant as a general introduction, and not as an independent new study on the subject.

The term “Company School” derived from the British East India Company, which began with Indo-British trade (1612-1757) but expanded into a quasi-rule of India from 1757 to 1857. The Indian Rebellion of 1857 led to India being ruled directly by the British Crown from 1858 onwards. It is well established that the term “Company School” denotes the group of paintings, sketches, drawings and behind-glass paintings that were produced during the 18th, 19th and early 20th centuries for a European and mostly British clientele, usually by indigenous artists and artisans. It also, though to a lesser extent, refers to such works by European landscape artists travelling to India or amateur artists on duty in India. This specific school of painting flourished in regions inhabited by large numbers of British (or other European) servicemen and their families stationed at important trading posts, military establishments or administrative centres.

The most important of these regions were: (in the South) Trichinopoly, Madras, Madurai, Tanjore, Malabar, Coorg, and Mysore; (in Eastern India) Murshidabad, Patna, Calcutta, Benaras, the Oudh region with Faizabad and Lucknow; (and in Northern and Western India) Delhi, Agra and the Punjab region.

Before the advent of the British East India Company there were just a few and only erratic contacts in the arts between European patrons and Indian painters. It is on record that the Italian traveller Niccolao Manucci came to India in the mid-17th century and spent some time in Golconda and Madras, where he purchased a series of paintings depicting aspects of Indian life. There are indications that these were meant as illustrations of his own writings about the people of India and their lifestyle.

India experienced about 200 years of direct contact with Portuguese, Dutch, Italian and French travellers, through whom important intercultural exchanges took place. In this way, European influences were absorbed by the practitioners of art in India in the 17th century, and more boldly during the 18th and 19th centuries. Manucci’s and other lesser known initiatives might have been the precursors of the paintings commissioned a century later by the British patrons in centres such as Tanjore and Trichinopoly, and later on also in other centres of colonial rule.

Company painting for the British began to develop in the late eighteenth century with the increasing influx of traders, administrations, lawyers, military personnel, etc., connected with the British East India Company. Anything deemed exotic enough – the landscape, the flora and fauna, the local people and their habits and professions, their fairs and festivals as well as religious practices and the iconography of their “monstrous” deities began to be recorded in these paintings. They often documented these oriental things by commissioning series of paintings, mostly with the objective of sending them home as visual examples of the distant culture surrounding them.

Pre-existing regional idioms and styles of painting coupled with the rudimentary grasp of Western realism, chiaroscuro and perspective led to the emergence of a new visual language marked by the charm of naivety and force of direct expression. This new language of the “Company School” came in handy for the large-scale production of visual imagery of that India which most appealed to the foreigners who patronized them.