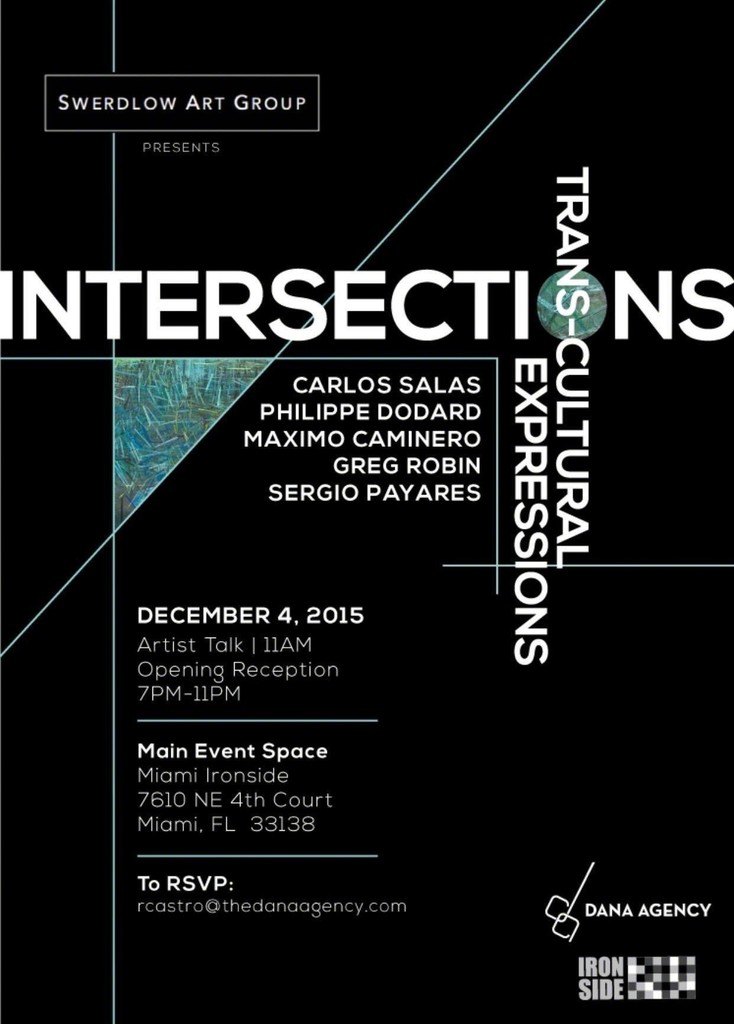 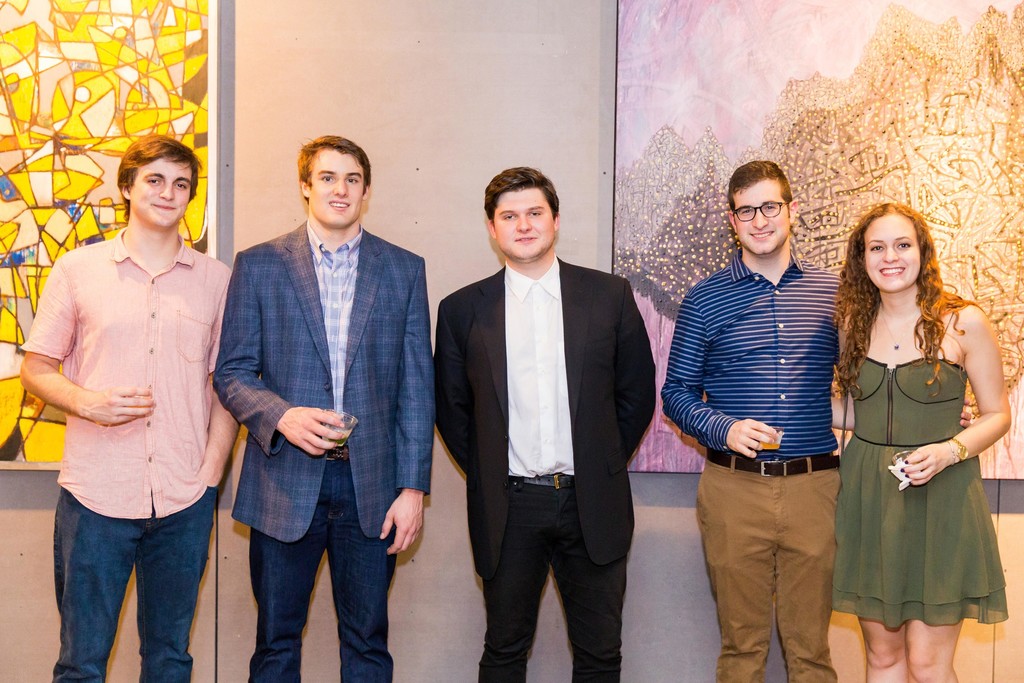 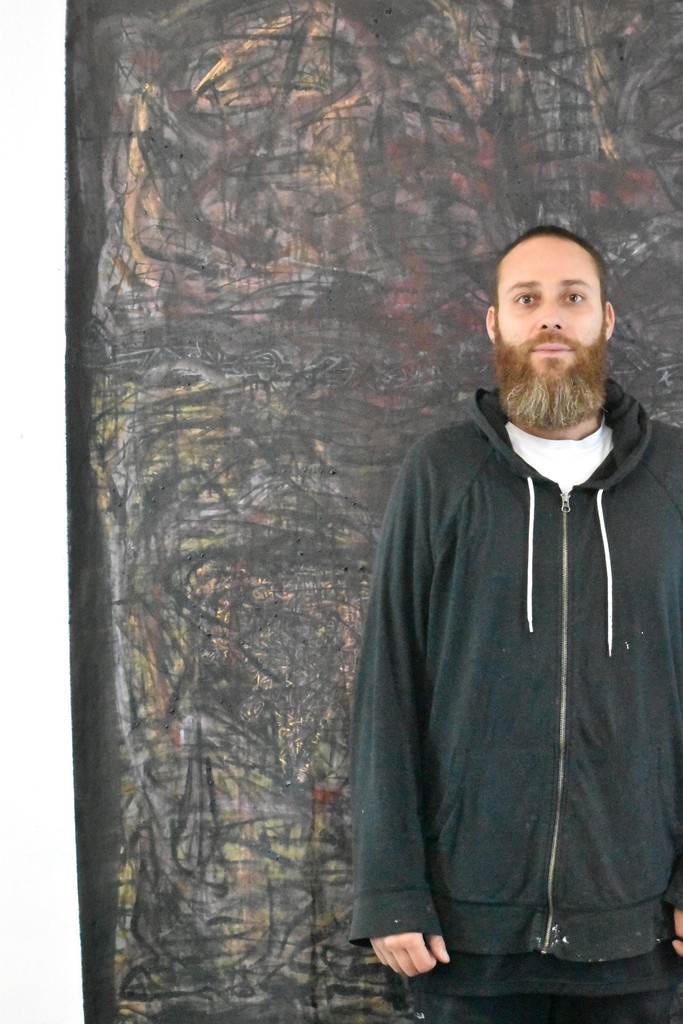 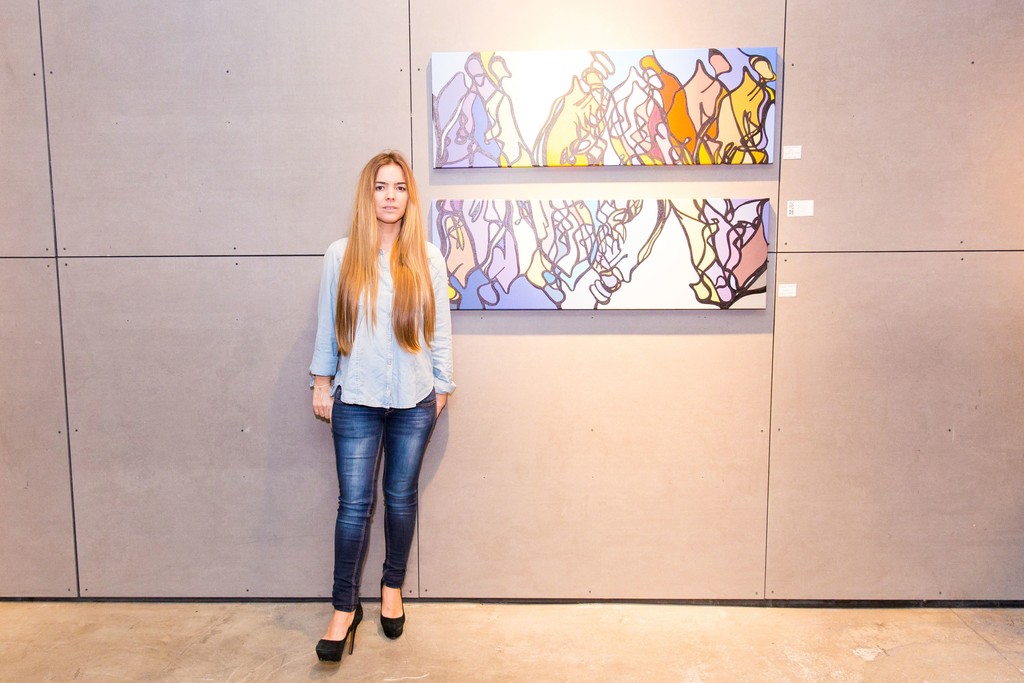 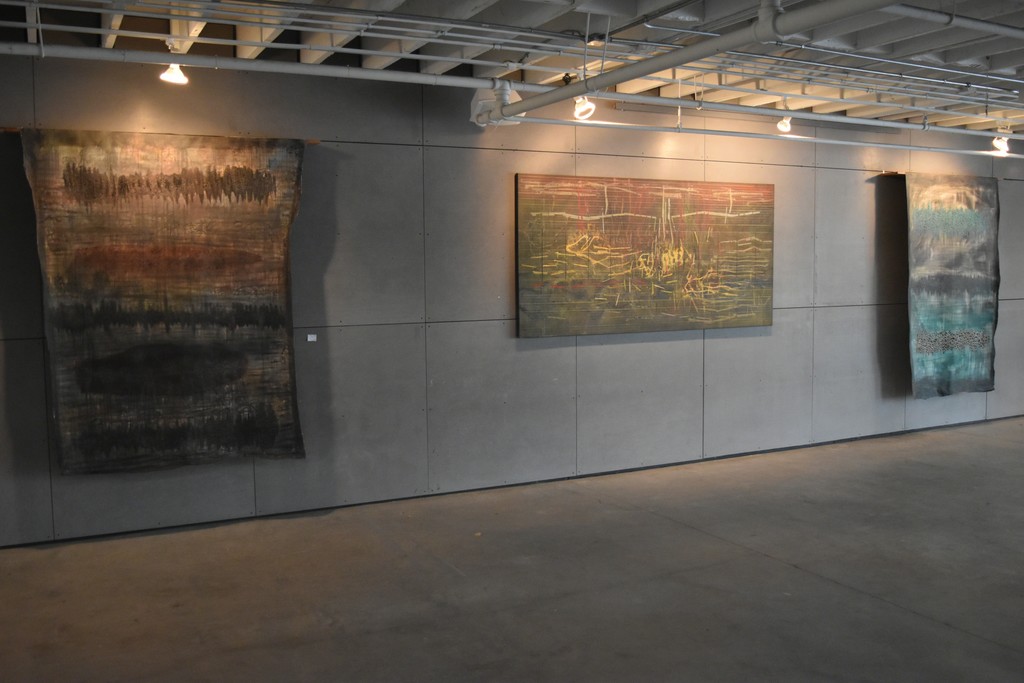 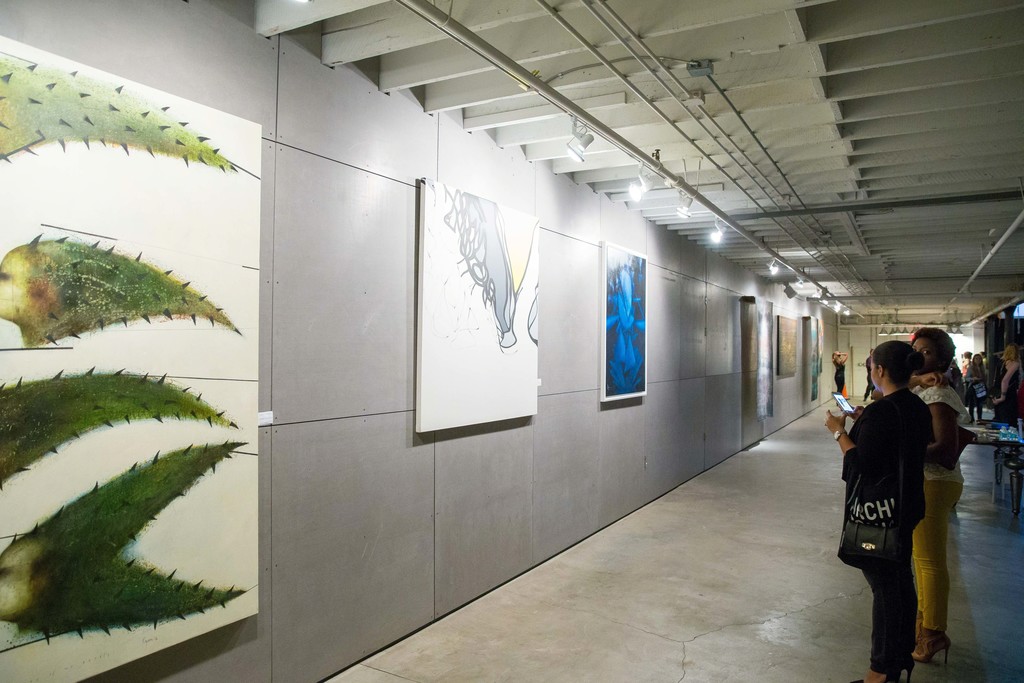 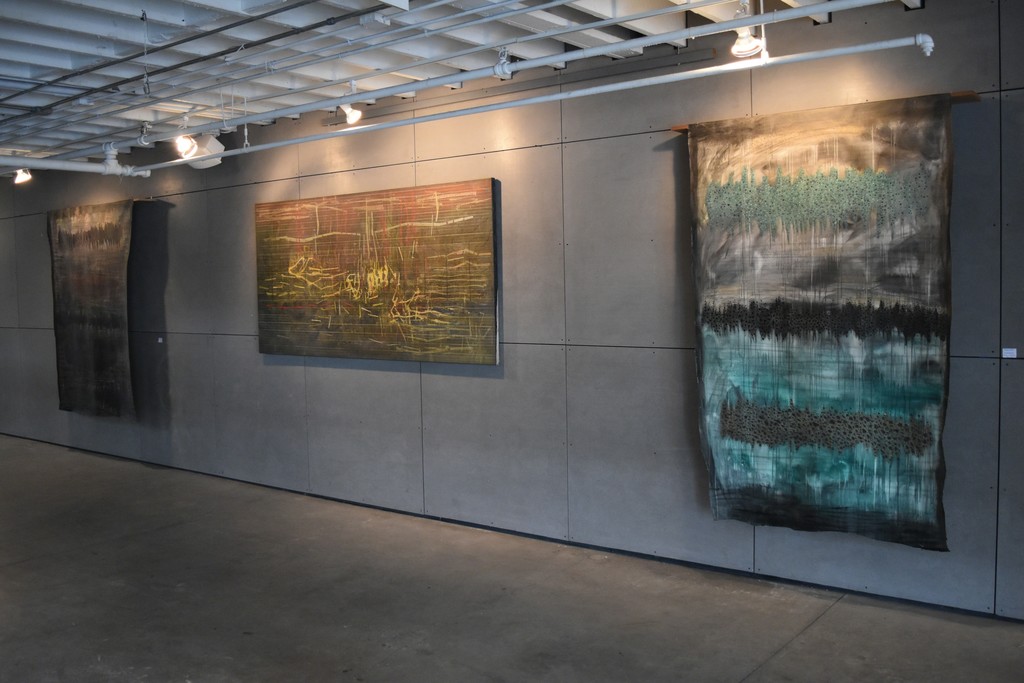 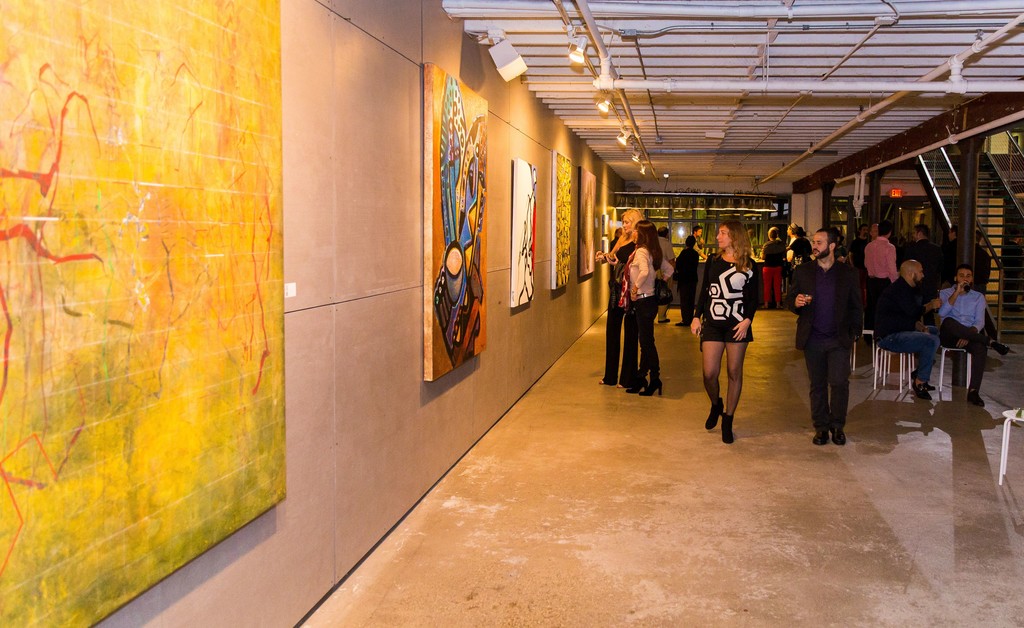 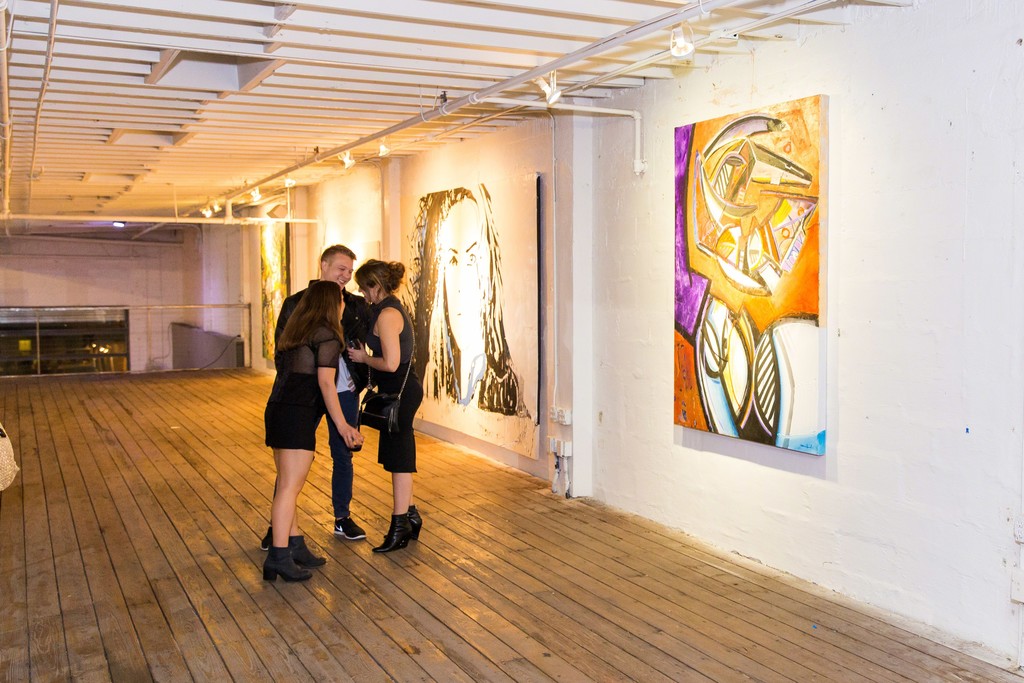 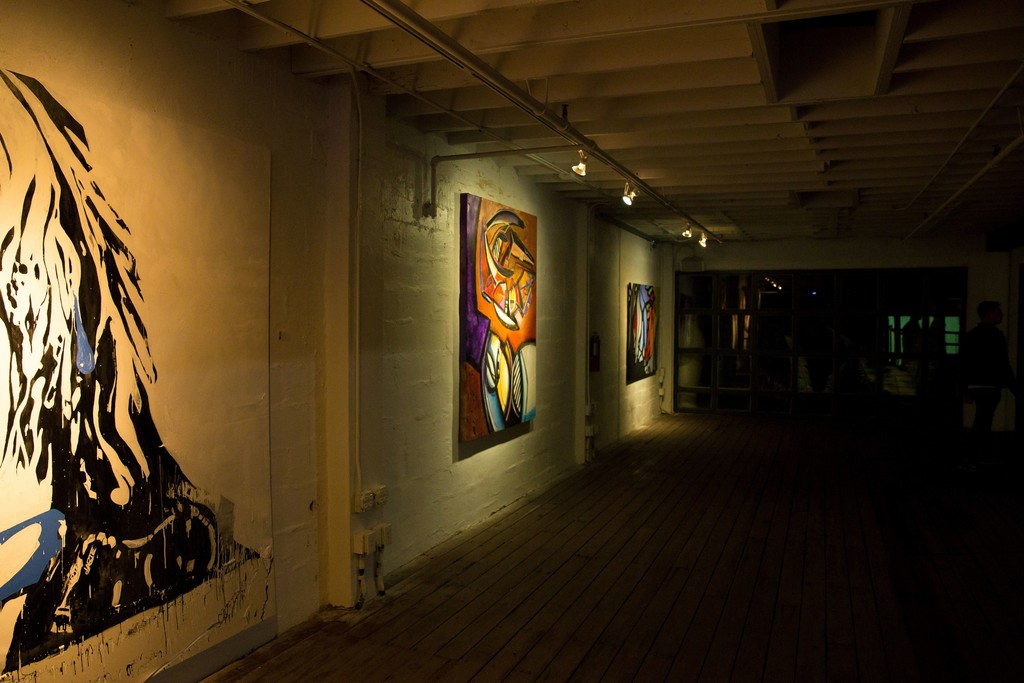 Swerdlow Art Group is pleased to present INTERSECTIONS: Trans-cultural Expressions. Curated in collaboration with Nicholas Swerdlow and Philippe Dodard, whose works we are proud to exhibit in this show.

INTERSECTIONS: Trans-Cultural Expressions explores the dialogue between artists and the contemporary world in which we live. Five artists, spanning the globe, from Colombia to Germany will be presenting abstract paintings representing beauty in a world of chaos.

Carlos Salas (1957) Studied architecture at the Universidad de los Andes in Bogota, Colombia, and painting at the Ecole des Beaux-Arts in Paris, France. His work is firmly anchored in the Latin American abstract tradition with long lines recalling scarifications, large rectangles filled with polygonal figures with symmetry and more or less correct borders. He often fills the seemingly abstract designs, which in reality represent spaces, pathways, fields and sites of memory.

Philippe Dodard (1954) is a Haitian graphic artist and painter. Born in Port-au-Prince, Dodard first worked as an advertising illustrator. In 1973, he entered the Academy of Fine Arts. In 1978, he received a scholarship to the International School in Bordeaux, France, enabling him to specialize in Pedagogic Graphic Design. Two years later he received a scholarship from the Rotary International Foundation and left on tour with the Group Study Exchange of Haiti to give conferences on Haitian culture. His artwork has evolved to include large sculptures, fine iron works and fine jewelry design. His paintings inspired American fashion designer Donna Karan’s 2012 Spring collection and a joint exhibition with her was held at the Museum of Contemporary Art North Miami. His works have been exhibited throughout Europe and the Americas.

Gregory Robin (1976) born in Chicago, Illinois. He Studied at the Art Students League in New York City in 2008 and recently had his first solo show at a public museum (MOCA North Miami), that received much praise. The process of creation in the work of Gregory Robin offers important clues about the relationship between sound, rhythm, and image making. This complex dynamic, almost biologic and natural, manifests in a kind of breathing rhythm, not unlike that of a clock. Robin paints sound waves, through which he aims at refuting nature's determinism by opposing it with an improvisation that articulates a freedom of creation through amplification of the wave. In a quest for the infinite, this sound wave is not simple; it is composed through the creative initiative of the artist as he records the sounds of his peregrinations in the virgin forests of Asia and South America. The sound wave thus recorded is amplified to translate thought and visualization.

Maximo Caminero (1962) born in the Dominican Republic, Maximo Caminero's work is rooted in ancient Taino (first inhabitants of the Antilles) forms that resonate in the present with a modern optic. The versatility of his paintings that represent the Caribbean horizon touches on, without hiding the African legacy of the region. His work as he himself defines it: "It's a reflection of thought," where we wander in a world more real, beyond what is man-made, where everything is philosophy, he says and adds, nothing is found, man creates his dreams and the unreal and is based on fictional worlds. I will not escape it and create my own world, my language. Backed by a number of important critics, his works have been exhibited extensively and have been acquired by a number of American museums.

Sergio H. Payares (1962) born in Havana, Cuba. In 1978 he began his career in Havana, conducting studies at the National School of Art (ENA), and later at the Superior Institute of Art (ISA). He worked in the printing workshop "René Portocarrero", by which passed many important figures in art from around the world. In 1993, he moved to Venezuela, living there for a short time, to later travel to the US. Sergio Payares currently resides in Miami, Florida. Numerous international galleries such as The Nina Menocal Gallery, Forum Gallery, Casas Riegner Gallery Miami, Glass Garage Gallery, Gallery 123 and Gallery Kim Herzog have presented his work.