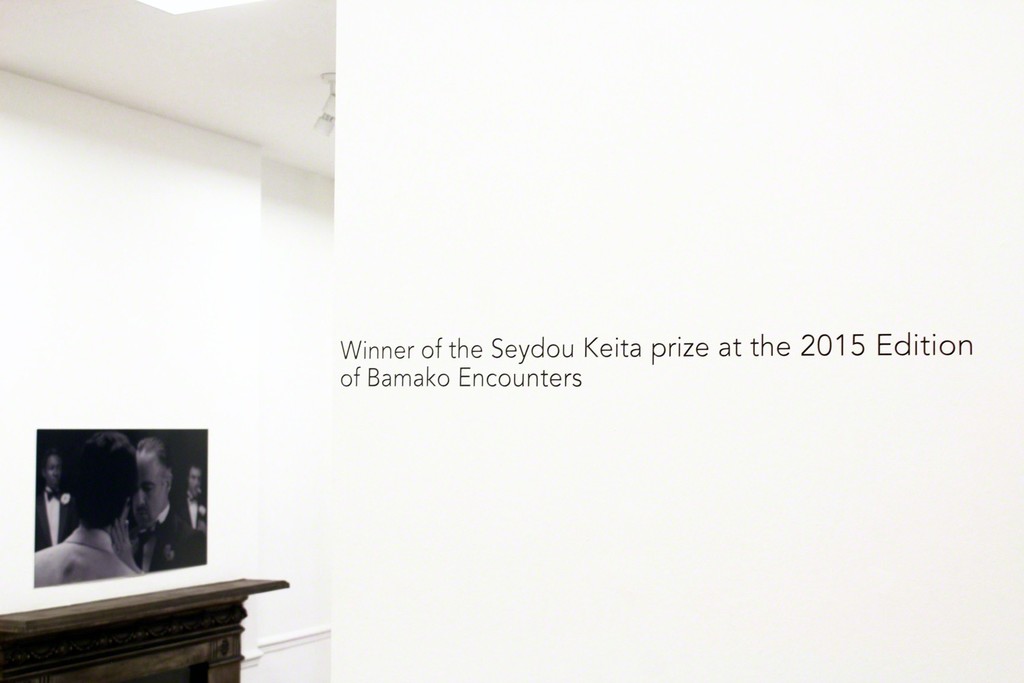 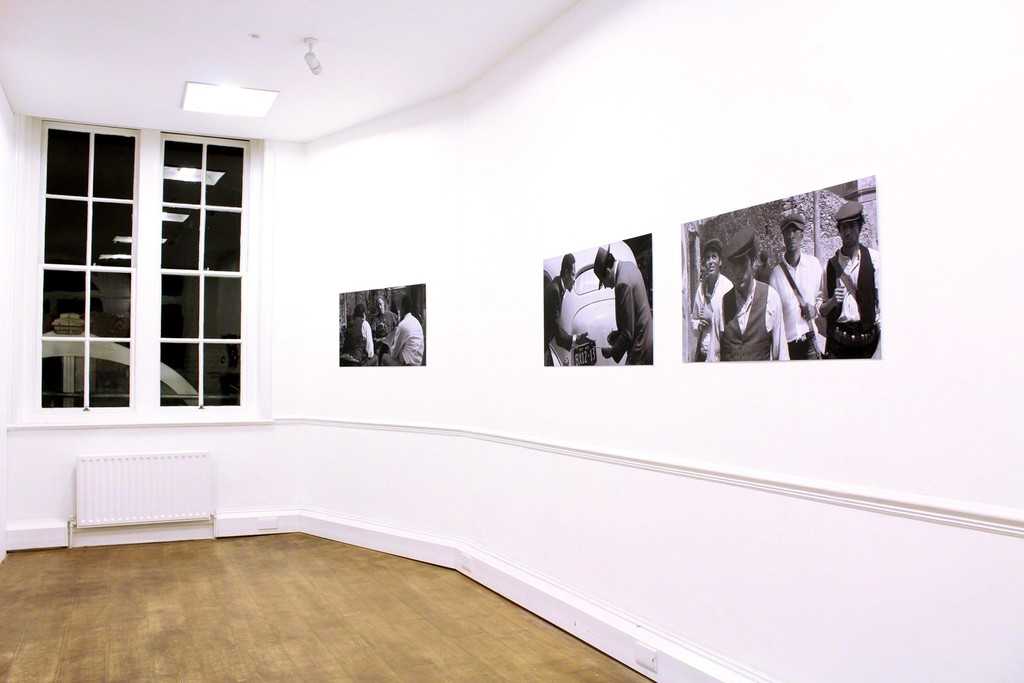 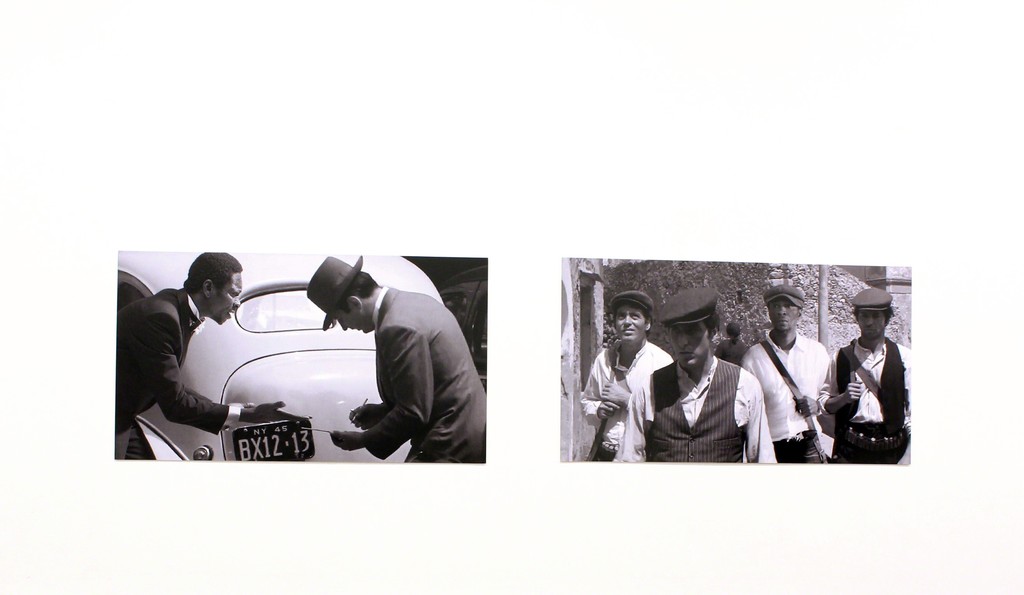 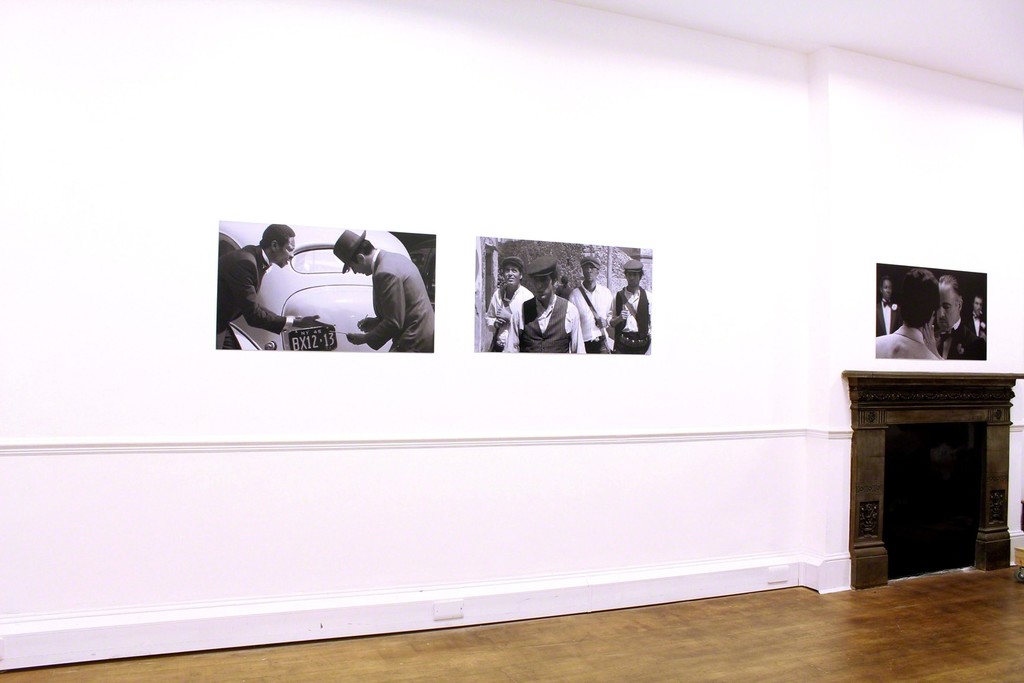 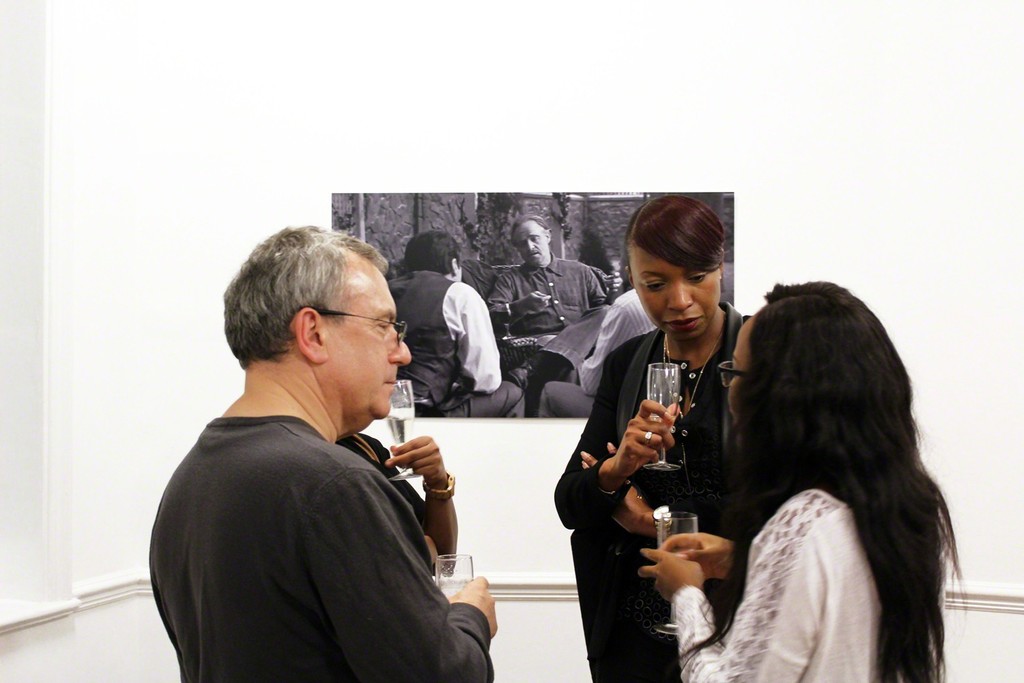 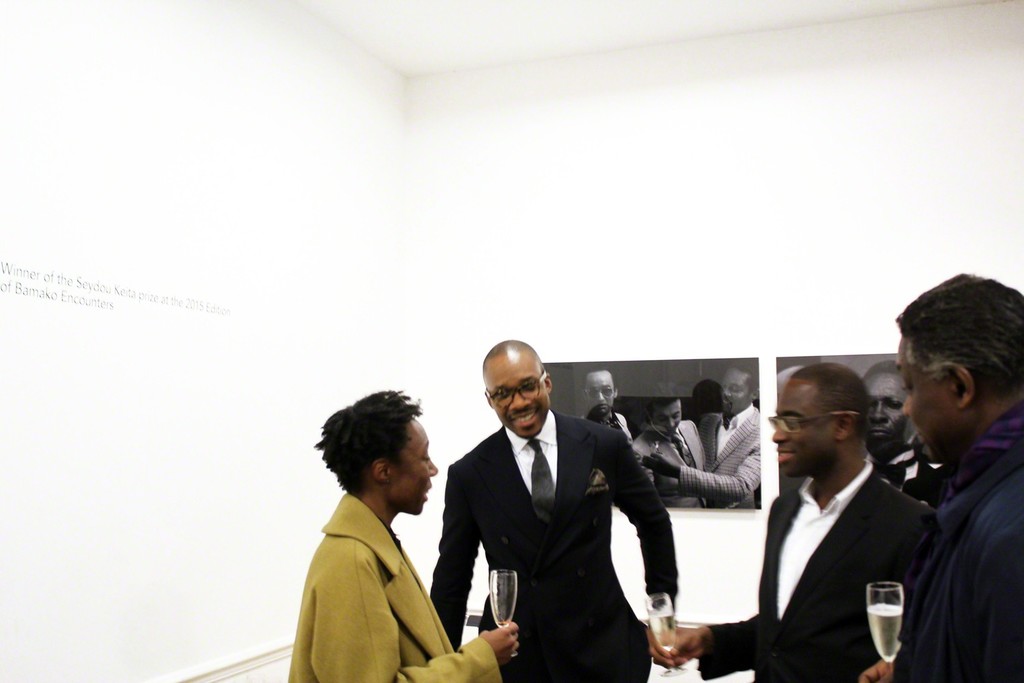 Completed during the final year of Uche Okpa-Iroha’s two-year residency at the Rijksakademie, Amsterdam, The Plantation Boy project consists of two series of images that collectively examine the power structures of race and the hegemony of Western culture, signaling central concerns in Okpa- Iroha’s recent artistic practice.

In The Plantation Boy Okpa-Iroha meticulously place himself in the frame of the image, through strategies of reconstruction and reenactment. The artist intervenes in Francis Ford Coppola’s 1972 Hollywood movie The Godfather by isolating and appropriating forty original film stills from the seminal movie.

Through a process of digital reconstructions, the artist disrupts an iconic Hollywood image with the presence of an African man amongst the familial gangs of an Italian-American subculture. Addressing the politics of representation in Western cinema that is marked by a striking absence of black bodies, Okpa-Iroha challenges stereotypical and subservient representations of African identity by taking center stage.

Uche Okpa-Iroha is a photographer based in Lagos, Nigeria and founding member of the Invisible Borders Trans African Project.