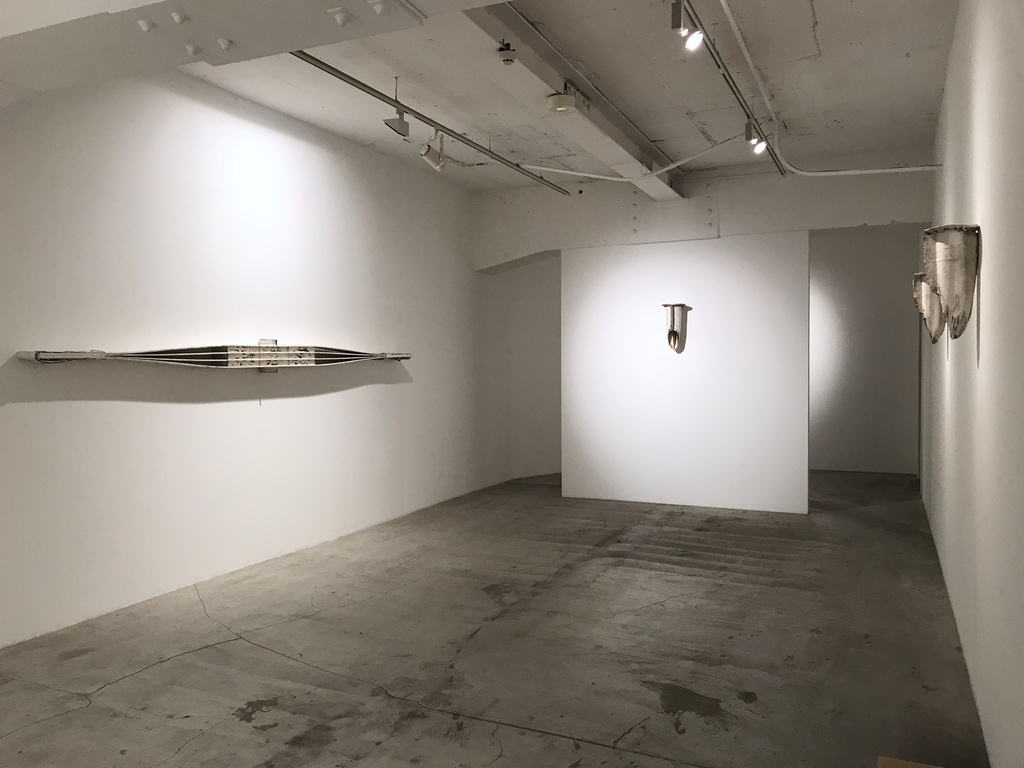 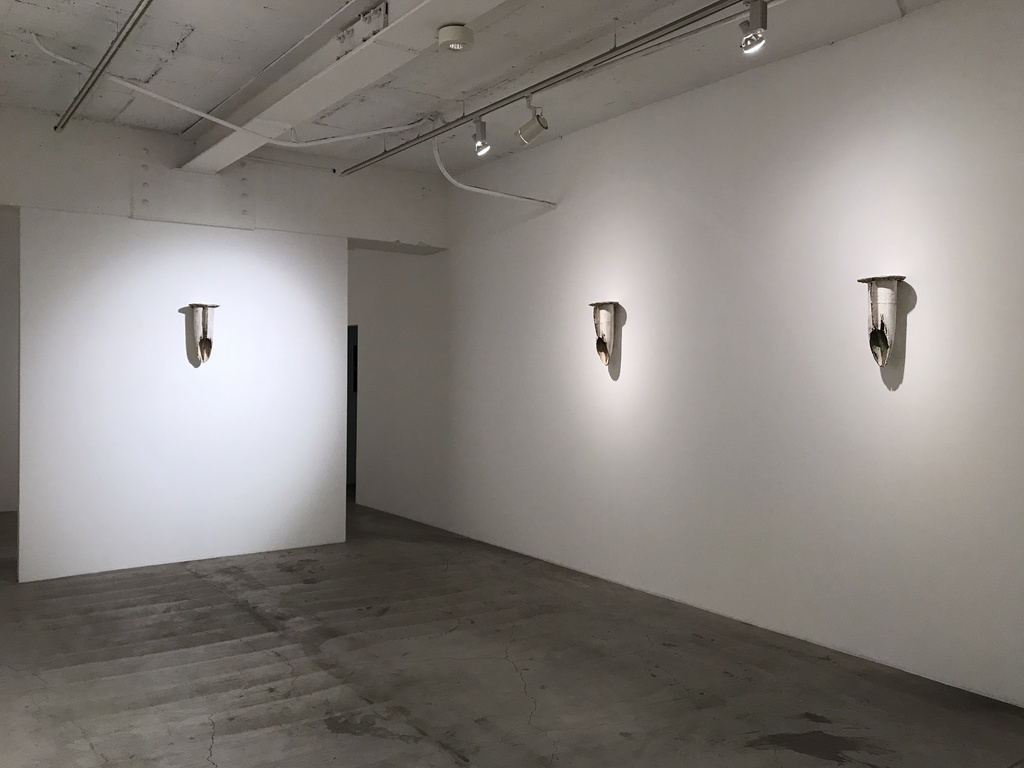 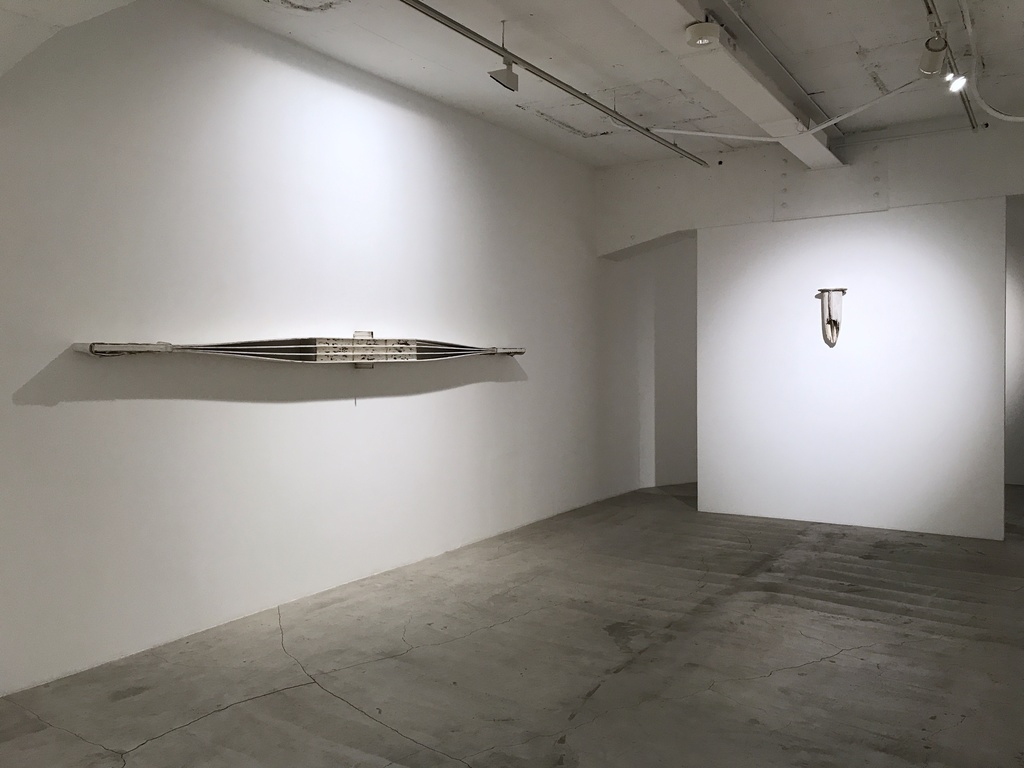 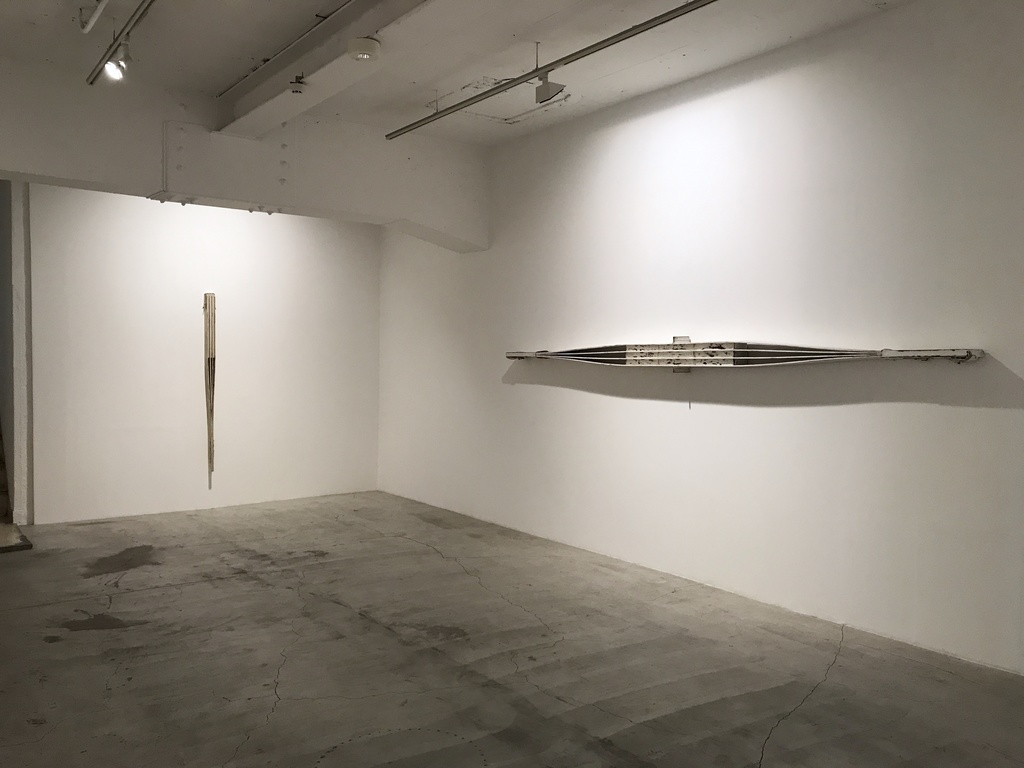 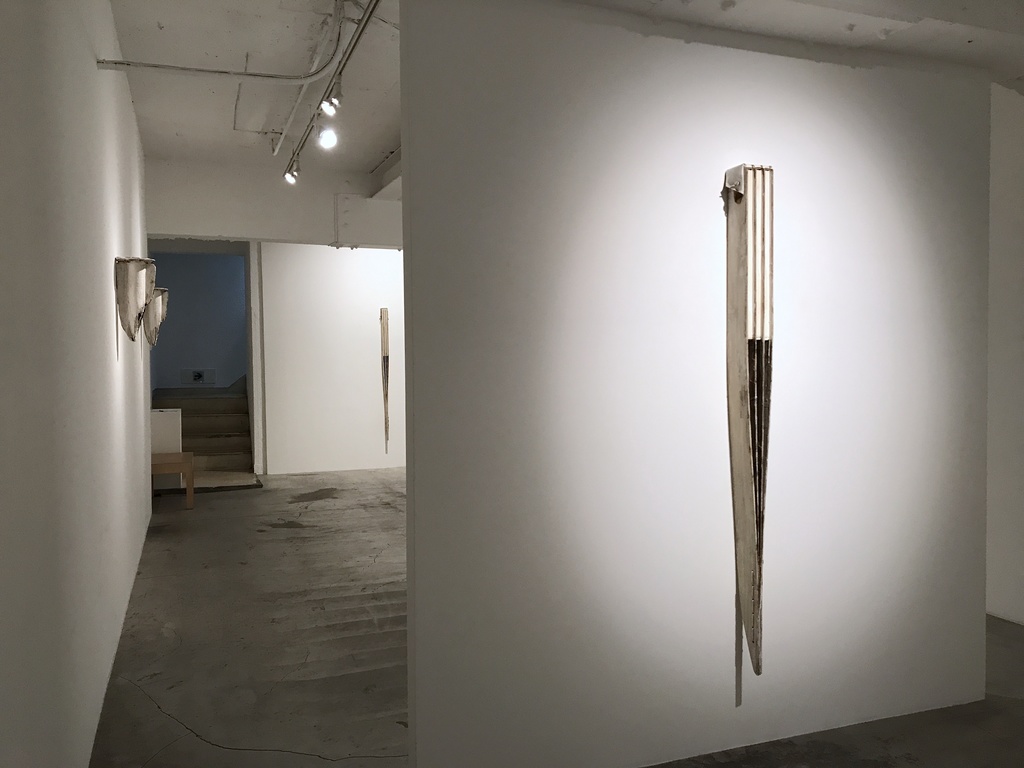 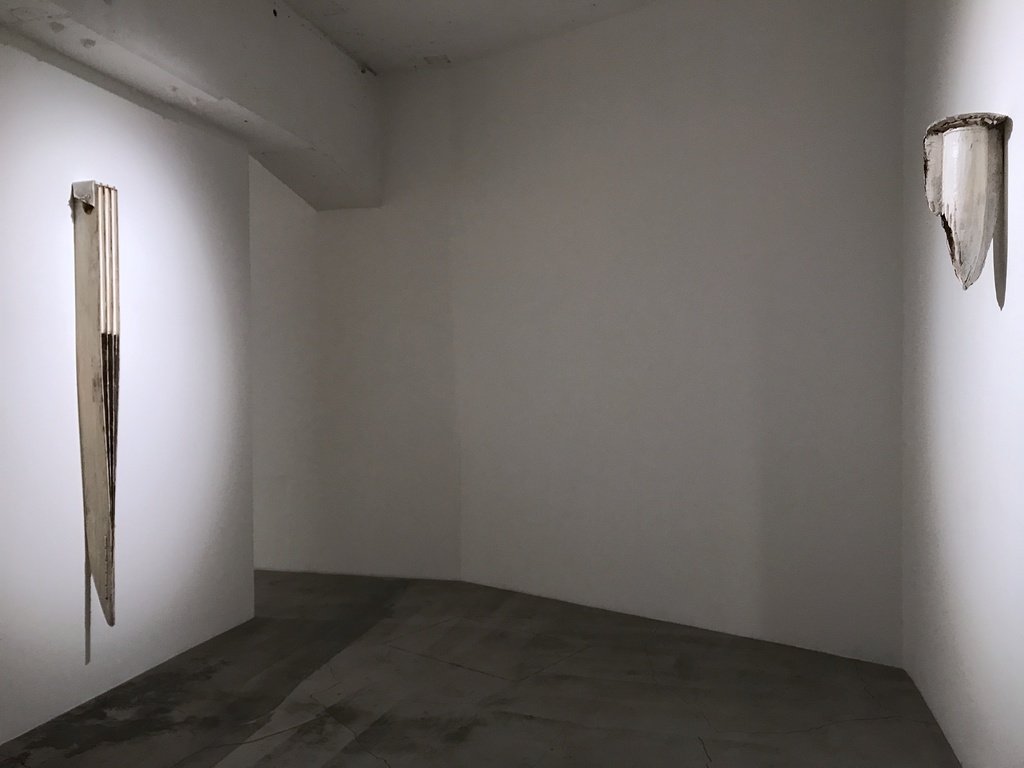 We are very glad to announce the eleventh one-person show by Japanese sculptor, Yoshinobu Nakagawa at Taguchi Fine Art during above period.

Born in Osaka in 1964, Yoshinobu Nakagawa now resides in Shiga prefecture. Ever since his first one-person show in 1987, the year he graduated from Osaka University of Art, Nakagawa's motif has been consistently relationship between plants (nature) and human being (farmer), namely, agriculture and cultivation, that is a fundamental activity to us. or structure of plants. For Nakagawa, relation between artist and art works resembles that between farmer and plants. He puts pigment on canvas as famers sow plant seeds on the earth. He works on materials as farmers cultivate the field. His artisanship, which freely controls every kind of materials and the poetic emotions sprung from the naive form of his work, has attracted many people. And his works are housed in many museum collections as the National Museum of Modern Art, Tokyo or Museum of Modern Art, Wakayama and in many company collections as Showa Shell Sekiyu K.K., Tokyo.

On this occasion, installed are his new sculptures from his representative series, “Light Pot” and some other works as “Root of Light”.