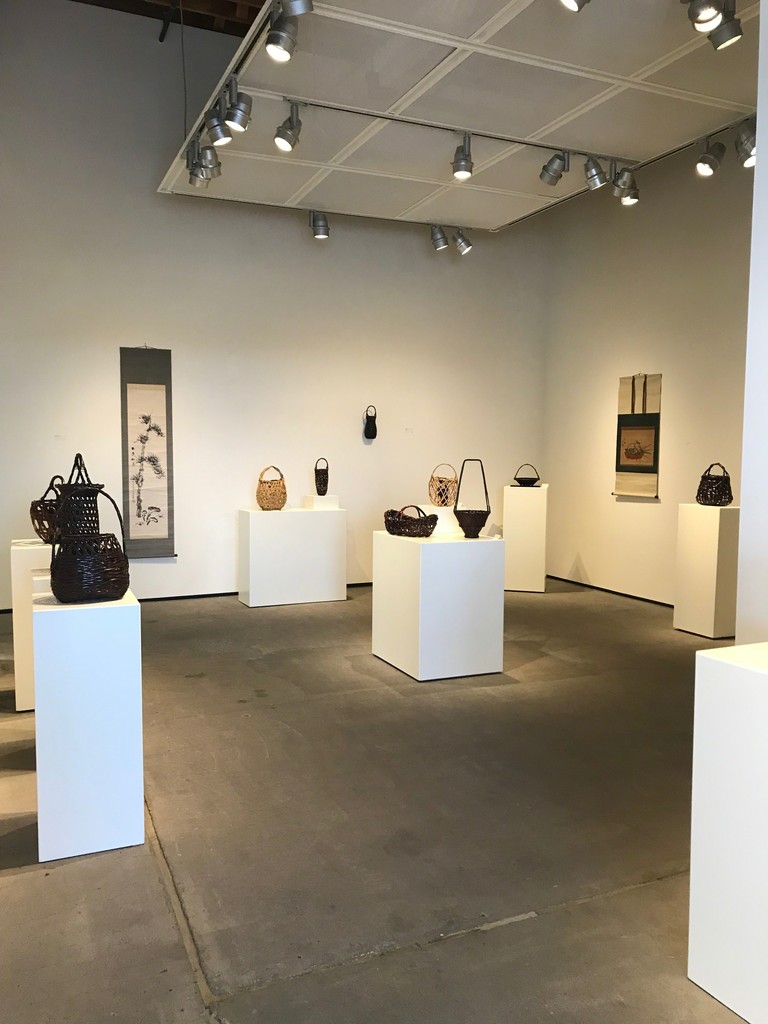 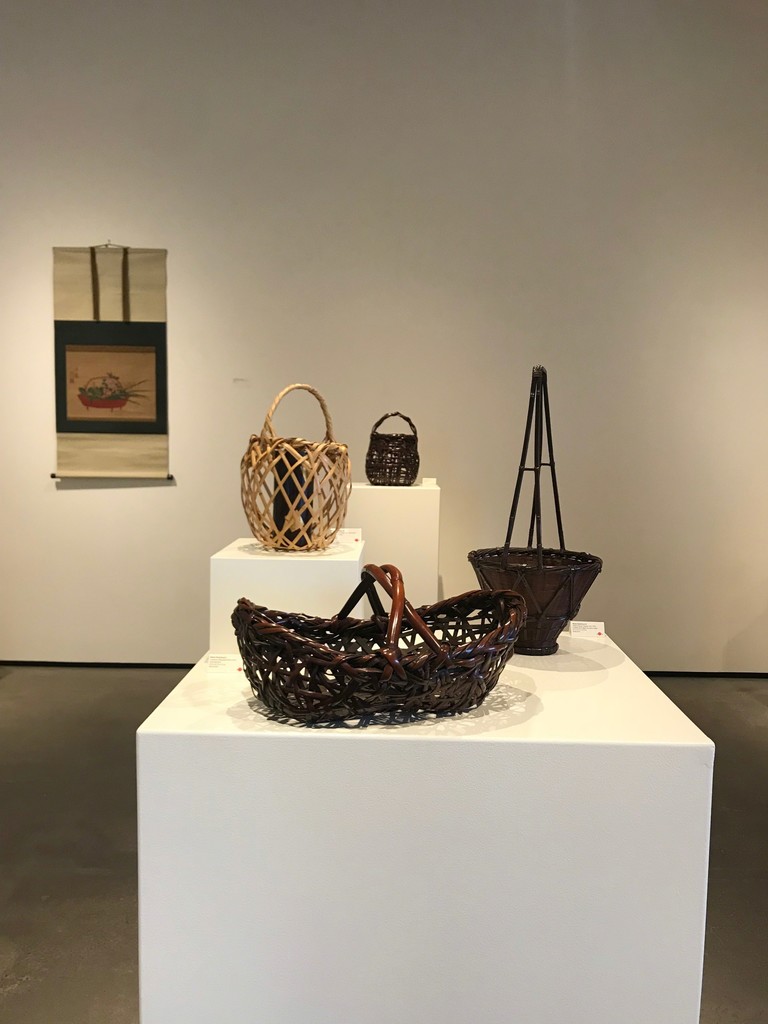 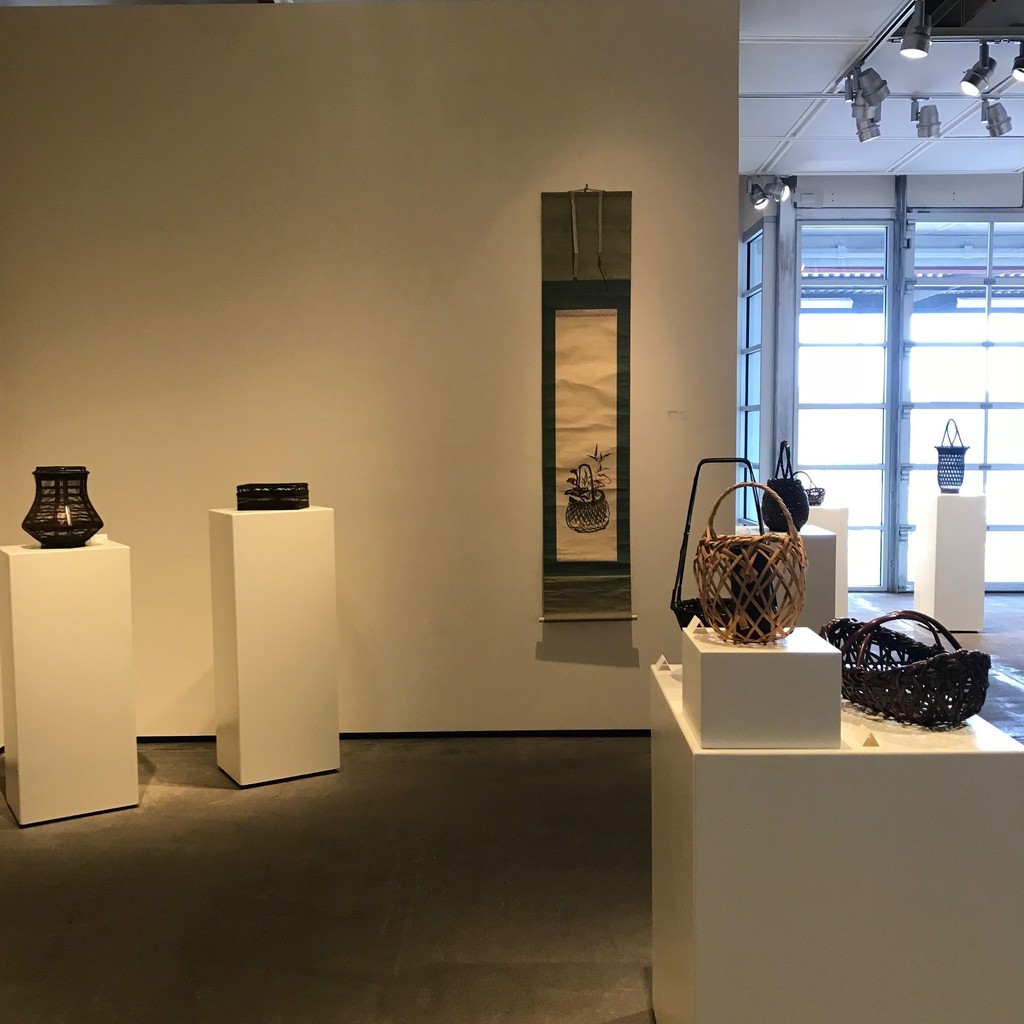 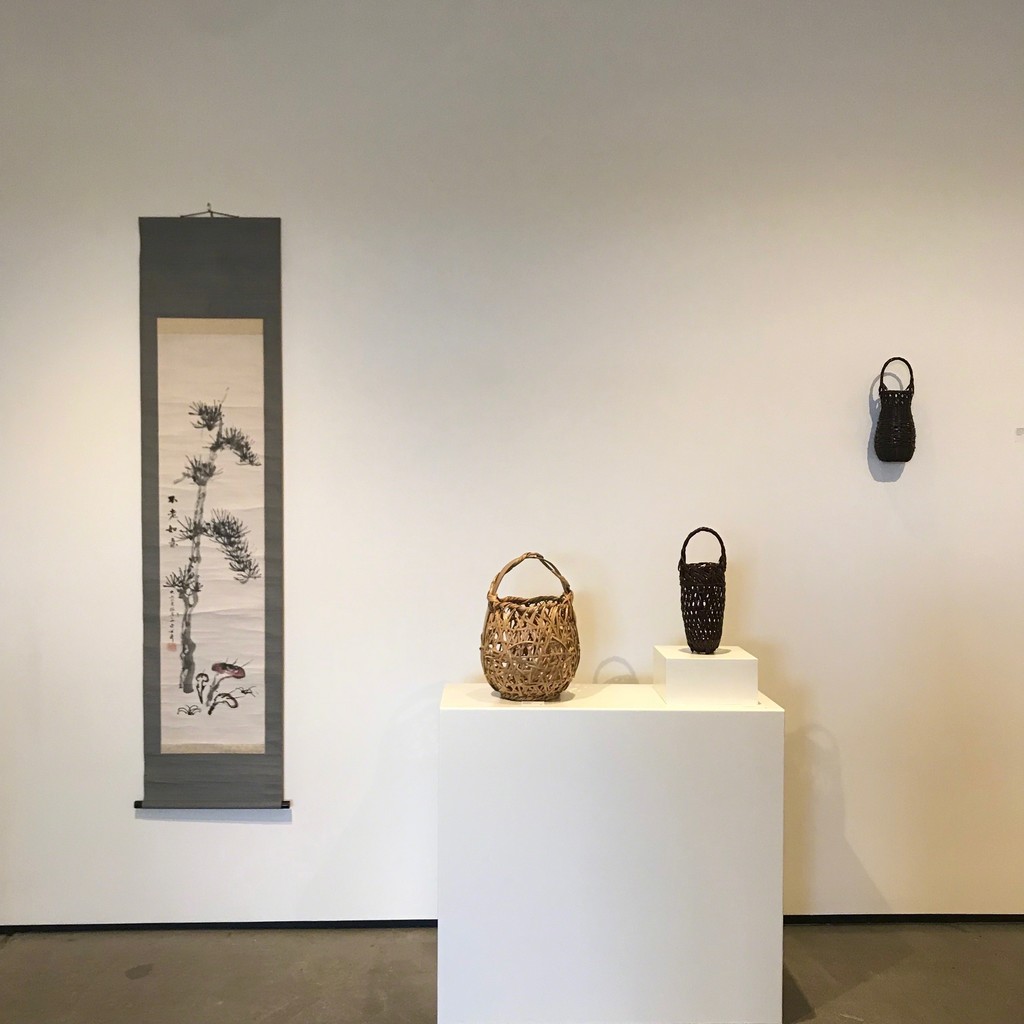 TAI Modern is pleased to present Three Generations of Wada Waichisai, an exhibition of 16 works from this influential, but little studied bamboo art lineage. Wada Waichisai I (1851-1904) was a pioneering artist and teacher in the Kansai region. However, his son and grandson, Wada Waichisai II (1877-1933) and Wada Waichisai III (1899-1975), moved away from Japan’s artistic centers and refrained from public exhibitions while they carried on the family legacy. This special exhibition explores not only the art and history of Wada Waichisai I, II, and III, but also the artist relationship to the Osaka-based bunjin (literati) movement and sencha tea aesthetics.

Written history of modern Japanese bamboo art is usually introduced with a chapter stating that three masters set the foundation of this art form in the late 19th century; Hayakawa Shokosai of Funaba district, Wada Waichisai of Sumiyoshi district, and Donkosai of Nanba district. While the students of the Wada lineage are still active and growing, experts still do not know much about Wada Waichisai I himself and his direct descendants.

While Waichisai I was likely a master of the intricate karamono basket, the example in this show demonstrates an evolution from this style, which tended to follow the Chinese tradition of basketry to the minutest detail. Whereas karamono necessitates highly decorative and intricate rattan work, this boat shaped basket was created entirely of overdyed susutake (antique smoked bamboo), omitting rattan altogether.

Wada Waichisai III also developed his own artistic style. His open forms are more minimalistic, relying more upon the flow and rhythm of the overall form than surface textures. In his more formal pieces, Waichisai III sometimes added a series of metal bead inlays covered by a black coat of urushi lacquer. This was an homage to Chinese style decorative elements with an innovative twist.