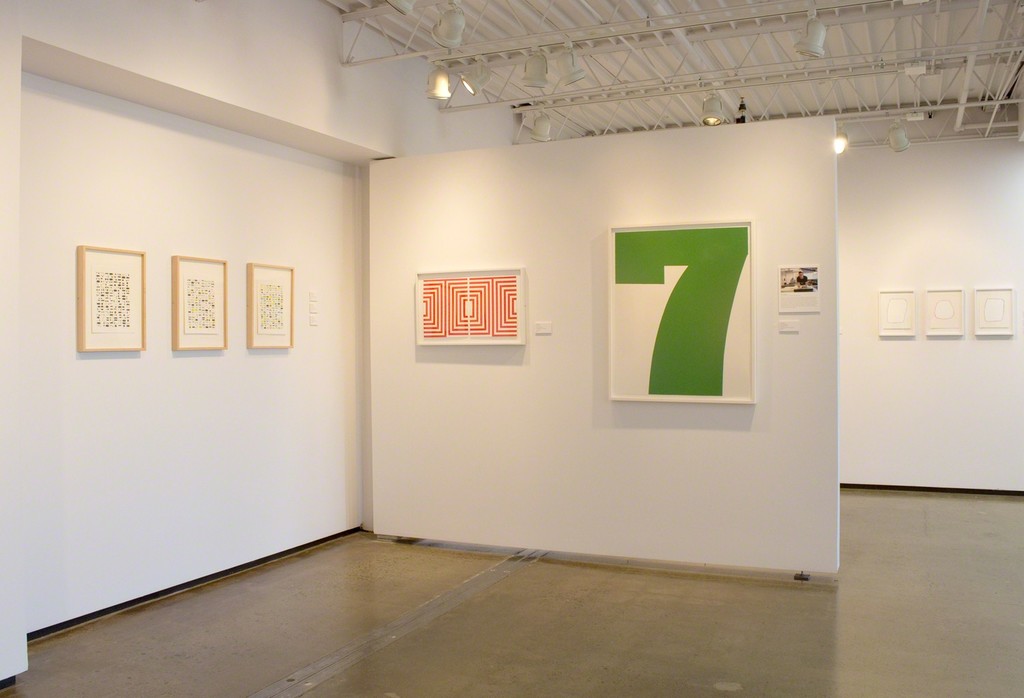 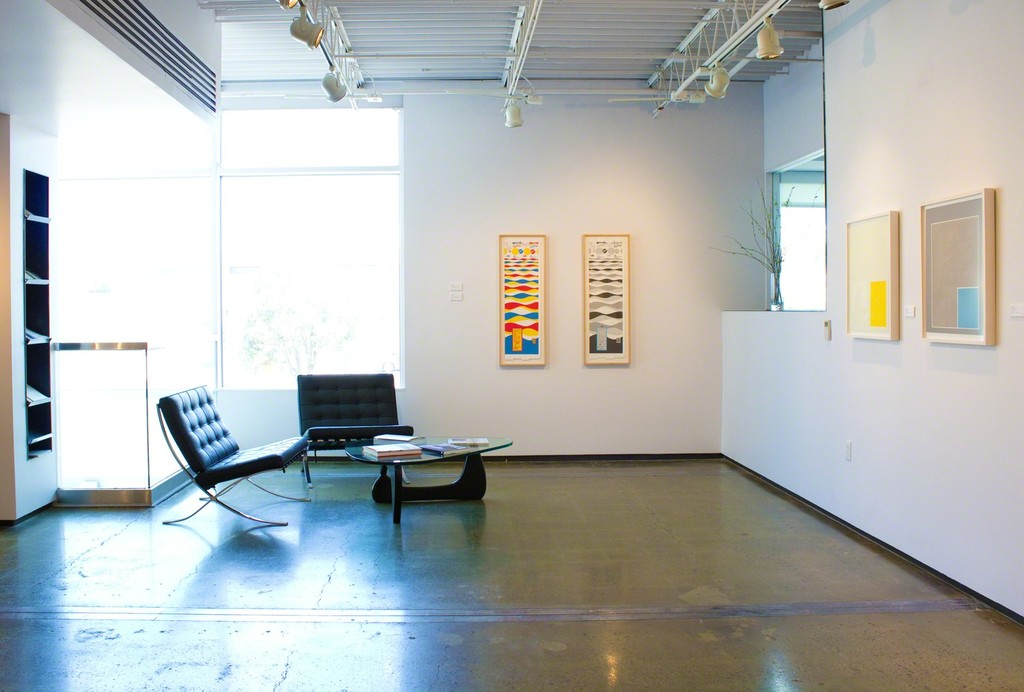 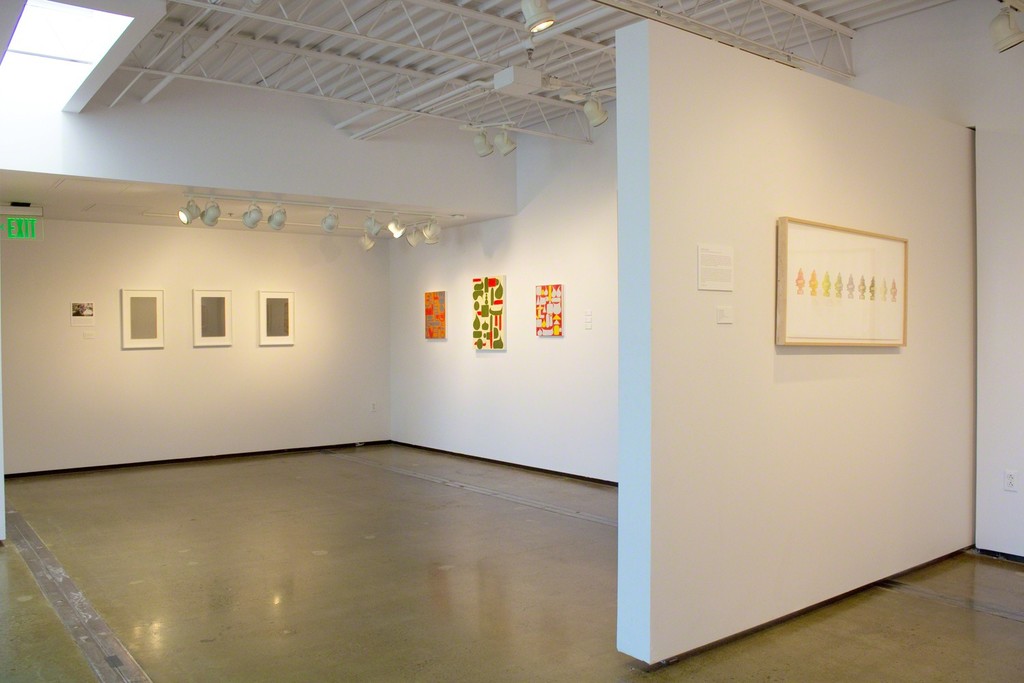 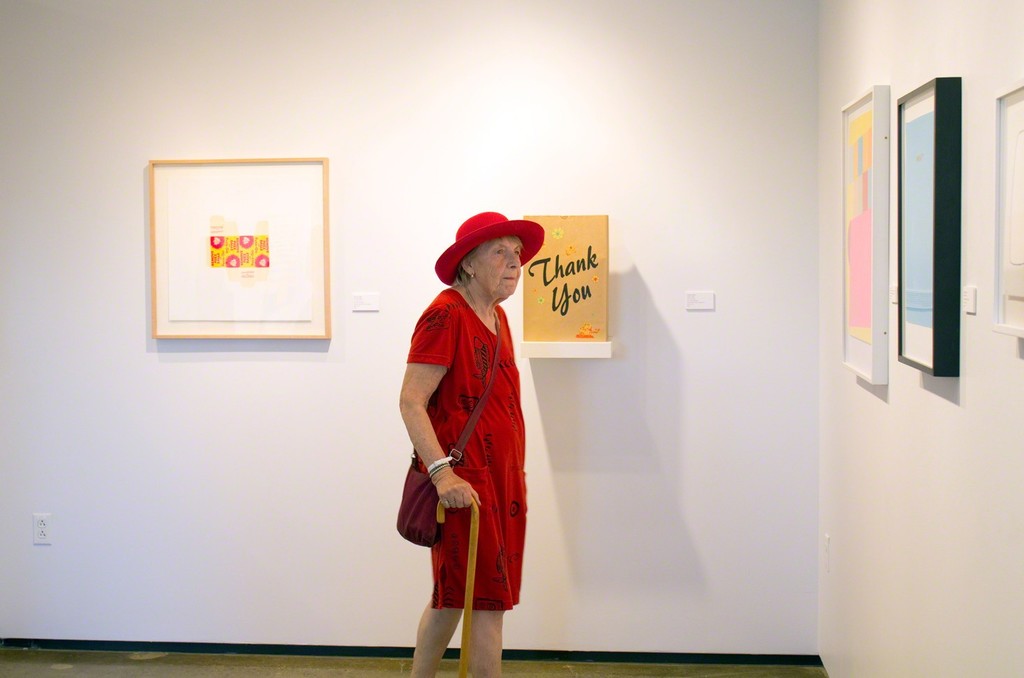 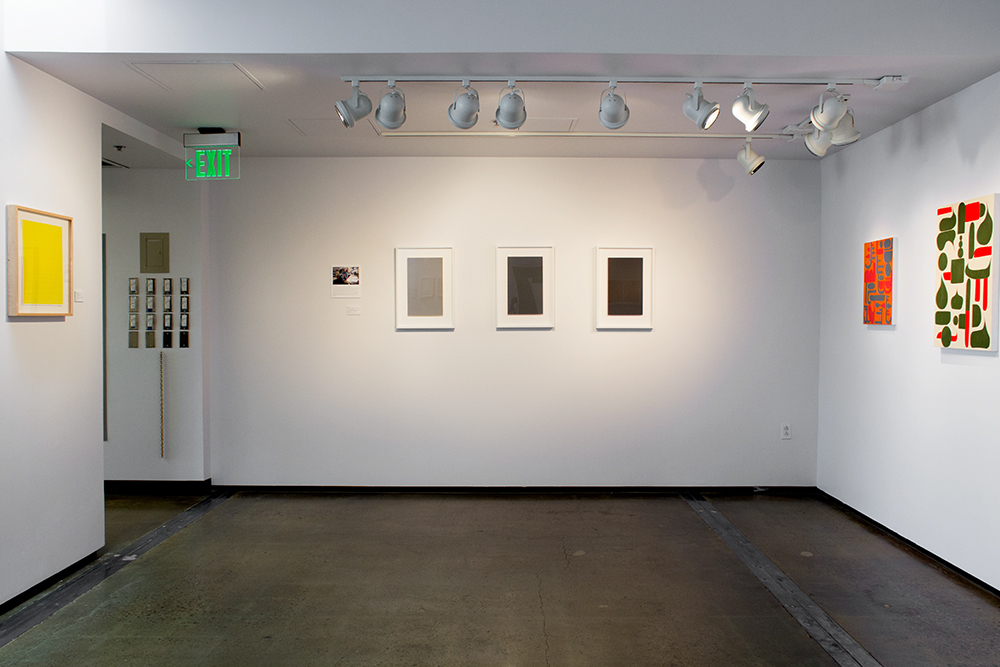 Albuquerque, NM – Tamarind Institute invites the local community to the opening of Color Coded on Friday, June 17 with a public reception from 5 – 7 p.m. The exhibition will be in the gallery through September 2, open to the public, Monday — Friday, 9 a.m. — 5 p.m.

Color Coded features lithographs by Matt Magee, David X Levine, Susan York, and Jonathan Seliger: all artists who have explored the boundlessness of color and ink during their collaborations at Tamarind Institute. In addition to lithographs, the exhibition includes paintings and other works from the studios of Matt Magee and David X Levine.

Susan York is known less for her use of color, and more for her sculptural works of sensual, graphite blocks and her black and white drawings made from the same material. However, during her residency at Tamarind in 2015, York began to explore color, for the first time in decades, while creating the Achromatopsia series. York consulted with a friend with achromatopsia, a form of color-blindness where the person only sees shades of grey. The resulting series of lithographs features three shade of grey on the fronts of the prints that corresponds with a color (red, orange, or yellow) printed on the back of the lithographs. The color creates a reflective glow around its corresponding “achromatopsia” grey. The result is a stunning triptych that pushes the boundaries of color and lithography.

David X Levine, known for his rich, dense, colored-pencil drawings (also on view in the exhibition), in which he engages in obsessive mark-making with hundreds of layers of colored pencil, did a residency at Tamarind at the end of 2015. The results of his residency yielded equally vibrant lithographs in which the artist gives the viewer a glimpse of his nostalgia for Mary Tyler more, bad art jokes, and shapes of color that take on their own personalities.

Matt Magee grew up observing a variety of cultural and visual languages as he accompanied his father, an archeologist, in the field. During his second residency at Tamarind in 2016, Magee continued to explore his fascination with symbols. Green Seven, an auspicious number and symbol in most cultures, was inspired by a sign on Albuquerque’s Route 66. Wishlist, Carthew and Proem 1 each seem to convey some sort of itemized message, like a page from an old book or a colorful, stone tablet. Along with his new editions, Magee expanded on the concept of one of his 2013 lithographs with Wall Grapheme I, a site-specific wall painting, created in the foyer of Tamarind's gallery. Wall Grapheme I is an expansion of Magee's first lithographs, the Grapheme series. Magee explains, that the definition of a grapheme is "the smallest unit of a writing system of any given language.” Wall Grapheme I is currently on view during regular gallery hours, M-F, 9-5.

Color Coded will be in the gallery through September 2, 2016.

Tamarind Institute is an internationally recognized fine art lithography workshop affiliated with the College of Fine Arts of the University of New Mexico. Tamarind is dedicated to the preservation and promotion of lithography through education, research, exhibitions, and artist residencies, and is credited with expanding the accessibility to and popularity of printmaking among contemporary artists around the world. Tamarind frequently sponsors programs with diverse populations, locally and internationally, benefitting University, Albuquerque, and New Mexico constituencies. For more information, call 505-277-3901, or email [email protected].