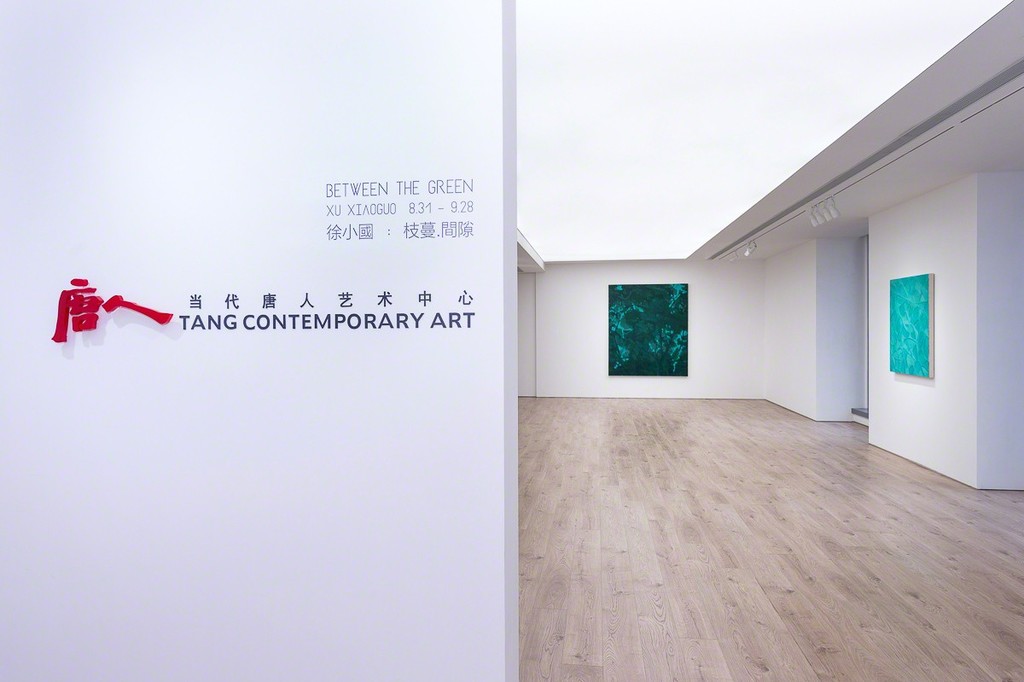 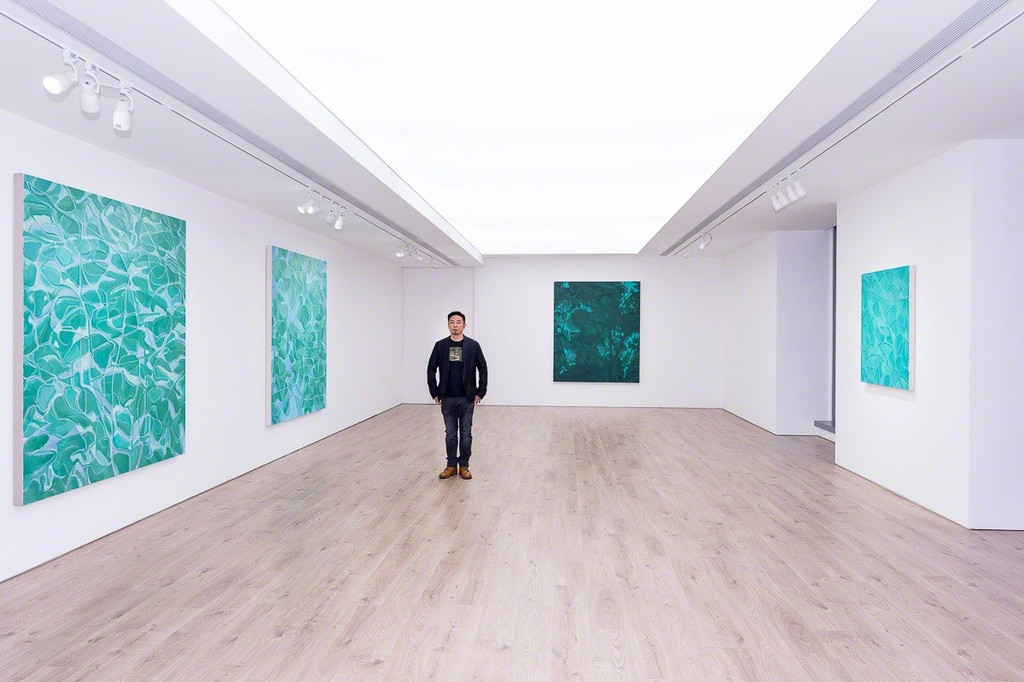 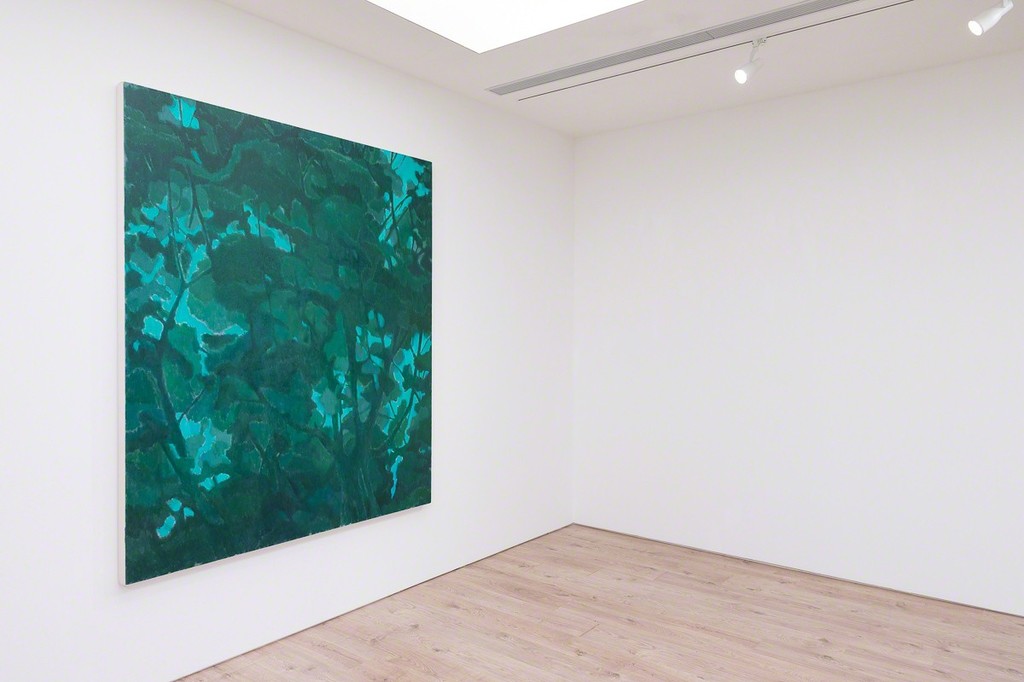 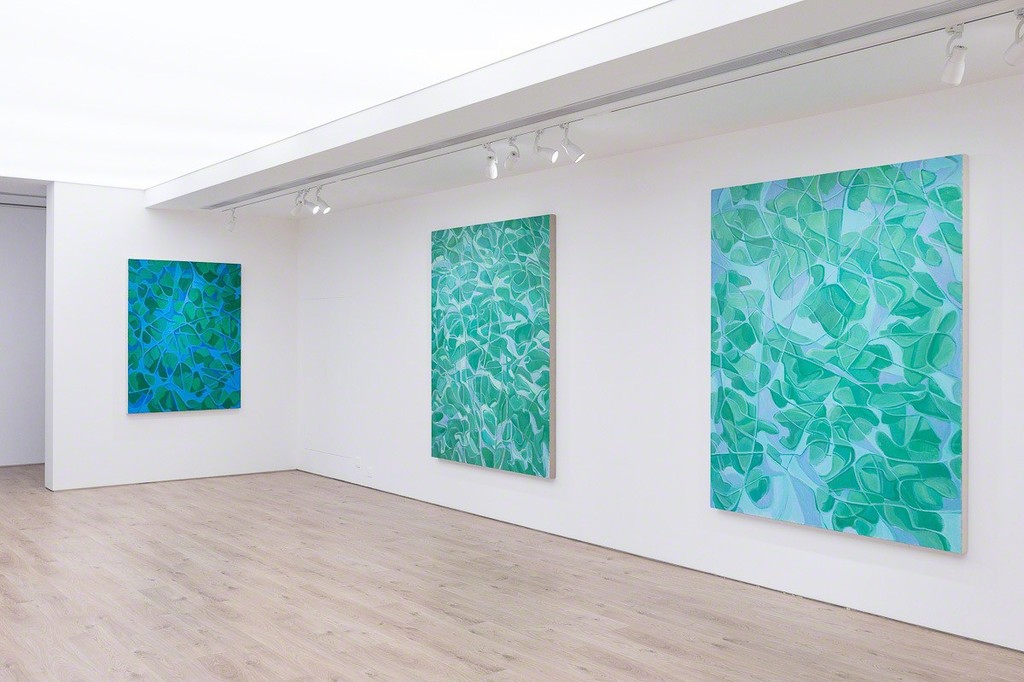 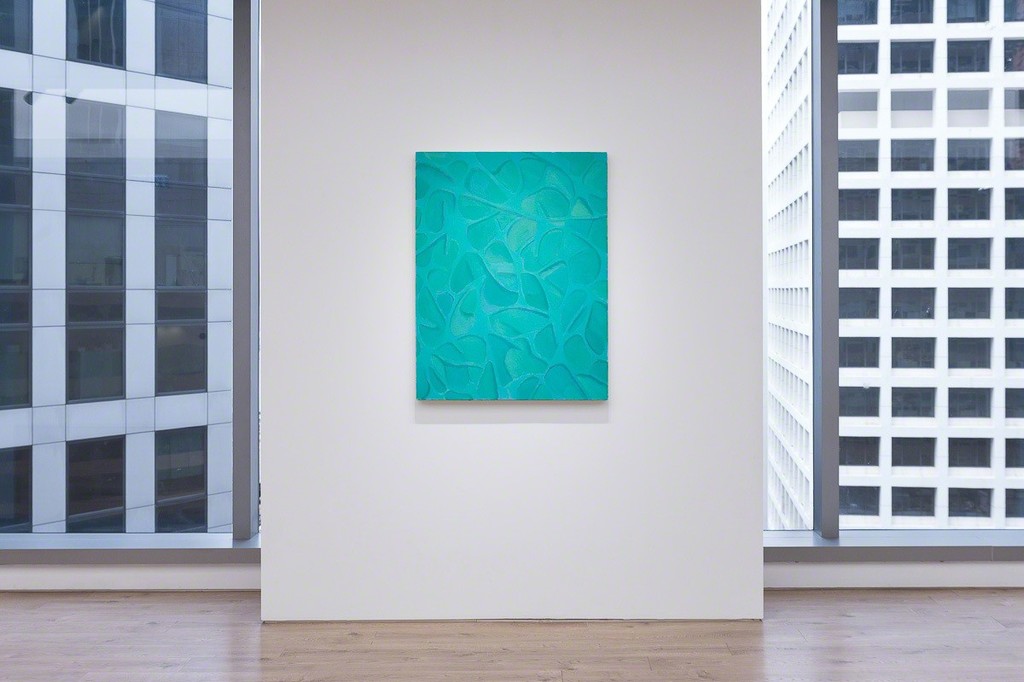 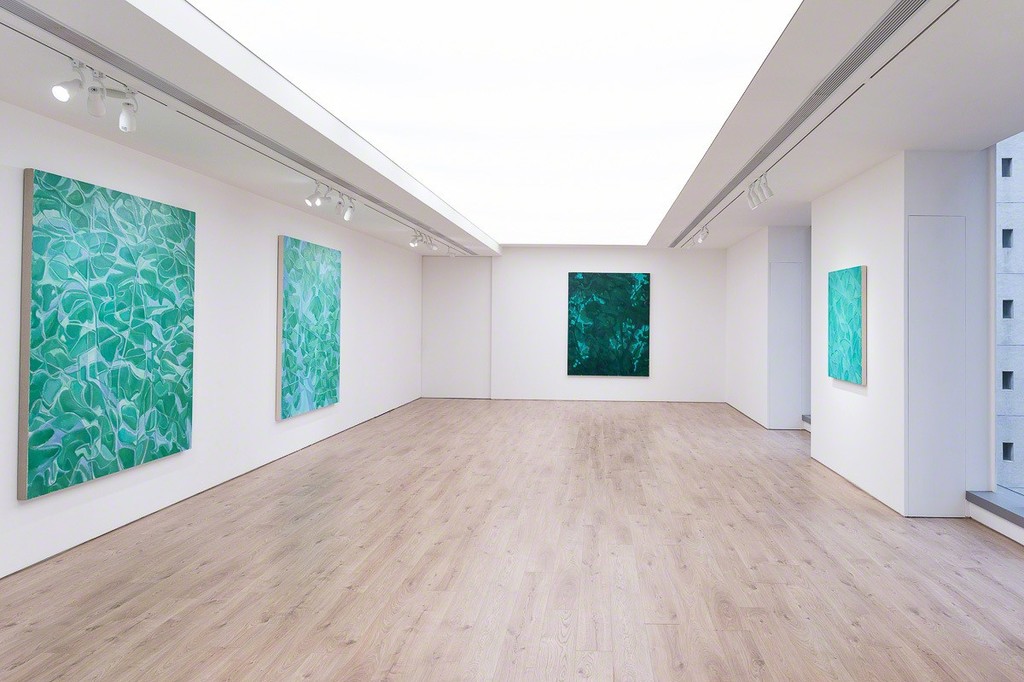 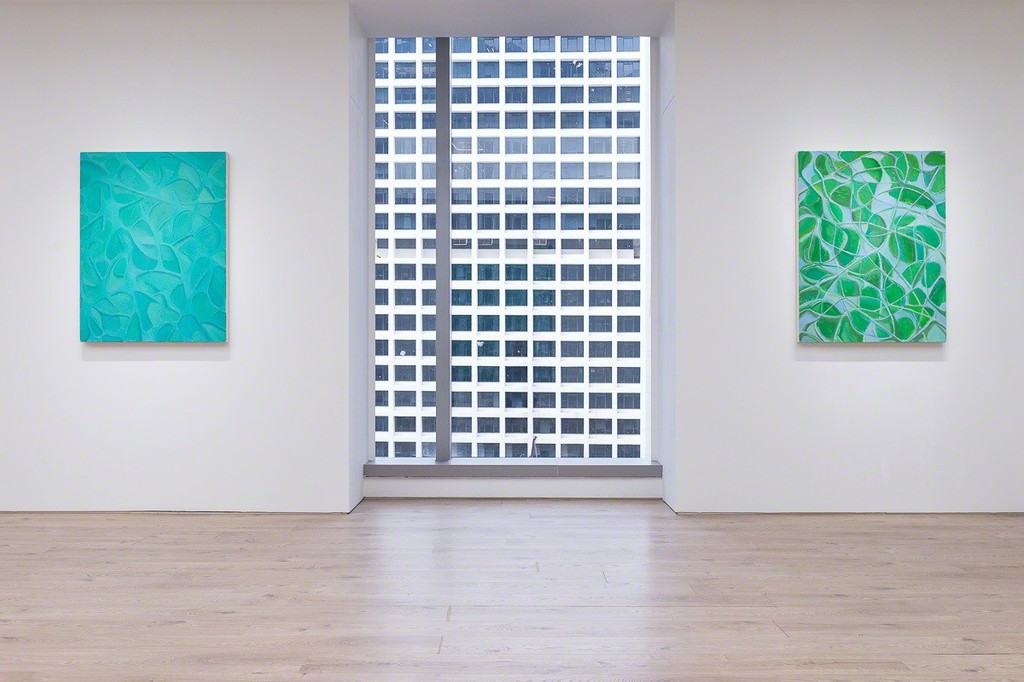 Tang Contemporary Art Hong Kong is proud to present a solo exhibition of Xu Xiaoguo’s work this upcoming September. “Xu Xiaoguo: Between the Green” is Xu’s second collaboration with Tang Contemporary Art following his 2015 solo show at the Beijing space. This exhibition will showcase six recent paintings from Xu’s Texture series, which represent a continuation of the Spherical Organization and Cage series that he has created over the last few years. In Xu’s overall artistic system, these series drive and develop each other, engaging with the central problem of painting after Modernism: the reconstruction of space on a two-dimensional plane.

The origins of the Texture series can be traced back to Xu’s 2013 works, such as White Woods, Big Tung, and Large Leaves. These paintings began with the natural forms of trees, then Xu refined the structural and visual relationships of the interlocking branches. The layered branches in the paintings support one another, while the lines both reciprocate and destroy one other, stretching forward and pushing backward simultaneously to produce a visual variation and “creating an undulating visual logic between spatial misconceptions and planar sensations.” (Bao Dong, “Spatial Textures”) Xu’s treatment of this structure presents space in two dimensions.

Xu Xiaoguo gradually purified the interwoven forms of tree branches and leaves into linear and spatial relationships. His 2016 Texture series simply uses the placement of lines and forms to create a basic pictorial structure. Layered, intersecting lighter and darker lines add emphasis to the spaces between the branches and leaves, adding richness to every part of the painting. The lines are not simply the contours of objects; they also constitute a spatial dimension, a powerful force that guides the viewer’s eye. Texture 1 presents a new direction. The expressive elements in the painting begin to break from a strictly logical style, and an emotional sensibility makes the work freer and more relaxed; the spatial relationships are created naturally and carefreely.

In Xu’s considerations of planes and spaces, lines and colors are the most basic elements of his formulations, but his experiments are far from over. Xu Xiaoguo has always been interested in the essential questions of painting, and he seeks out tension in painted structures through his investigations of line, form, and color. Every stage of his work stems from a consideration of the history of painting and the development of his art, from which he makes adjustments and seeks new directions, continuing to discover the power of painting.