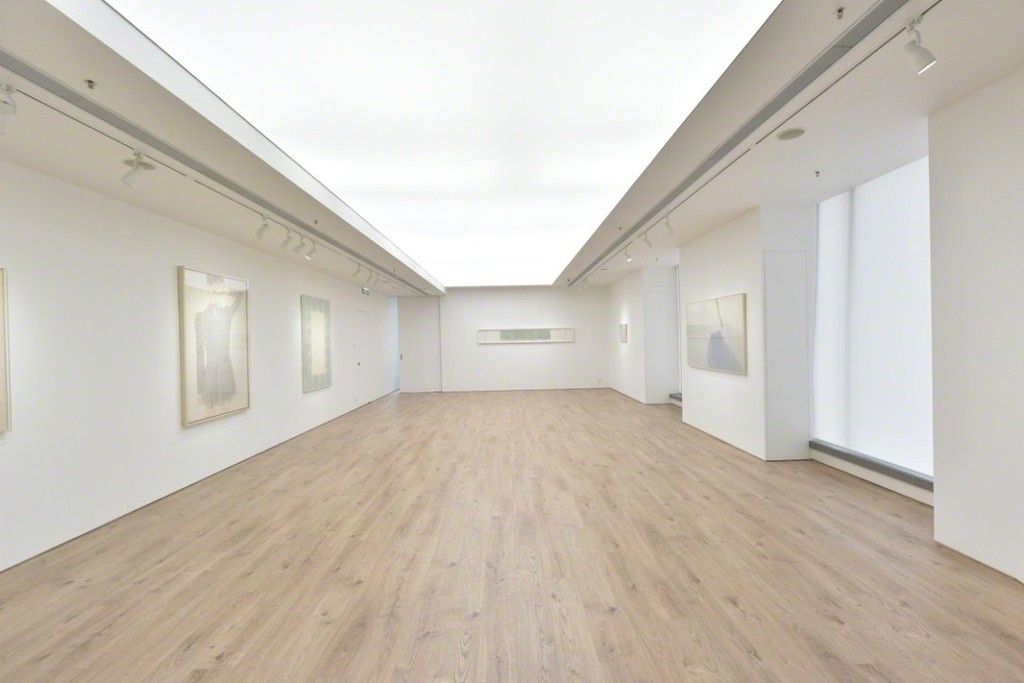 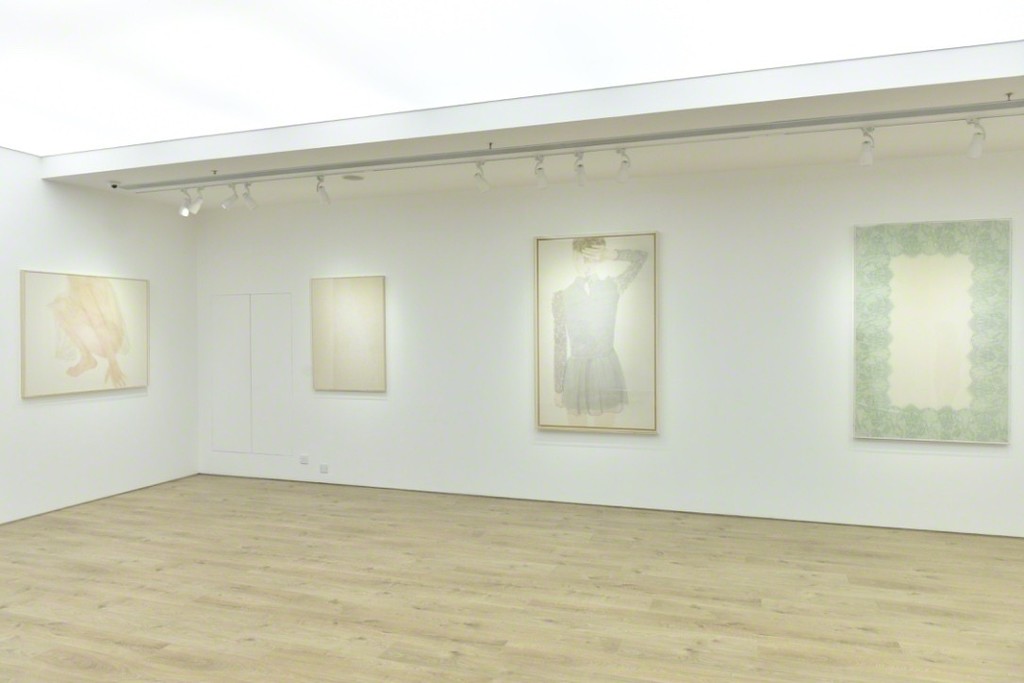 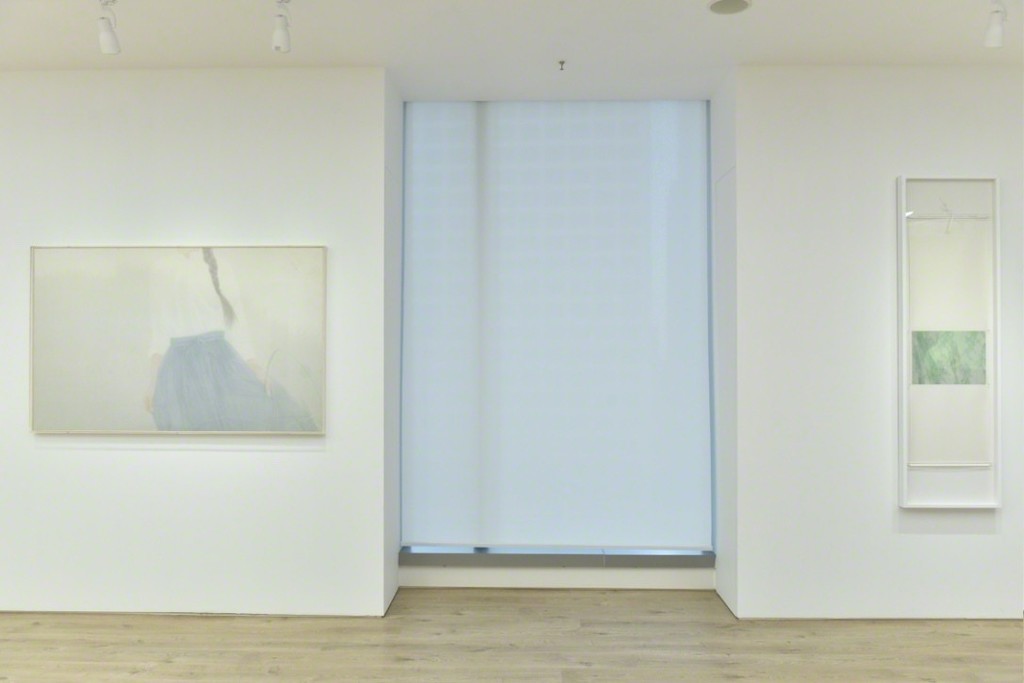 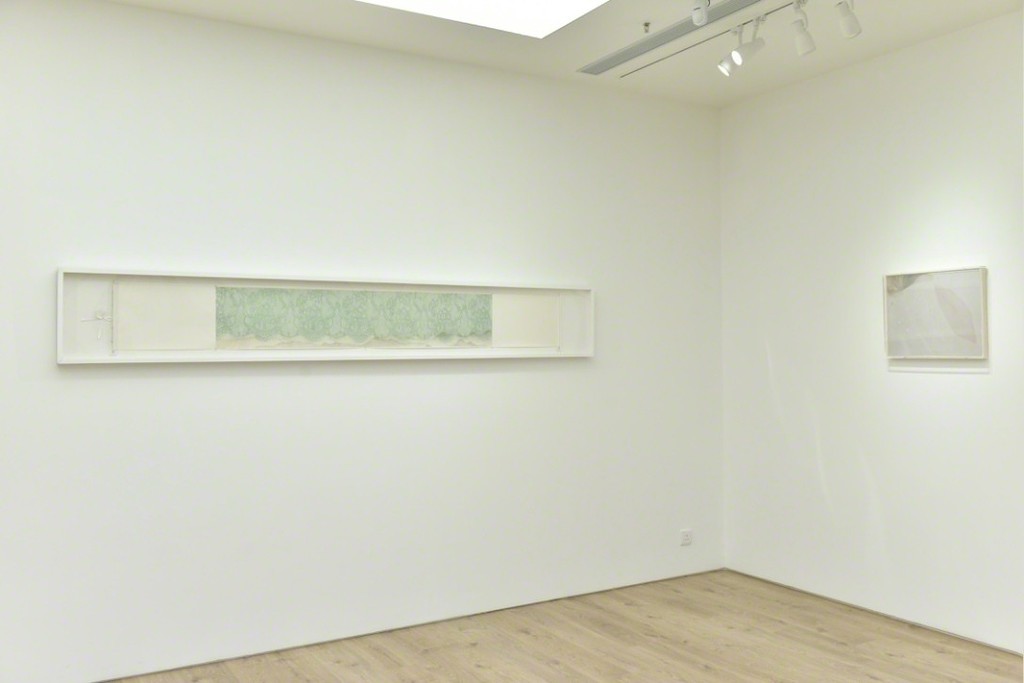 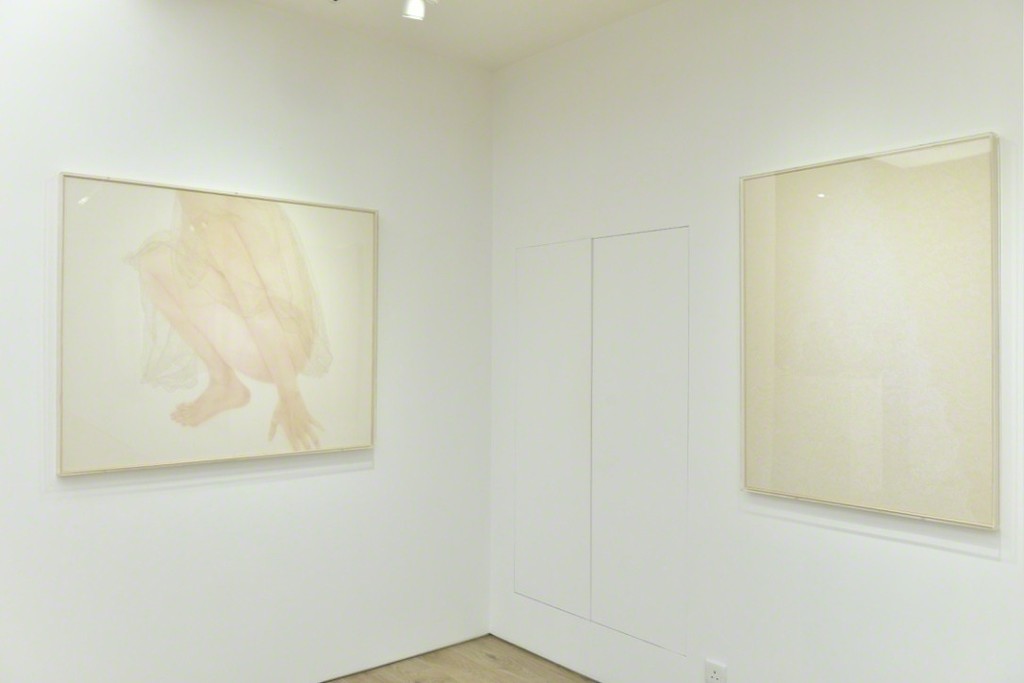 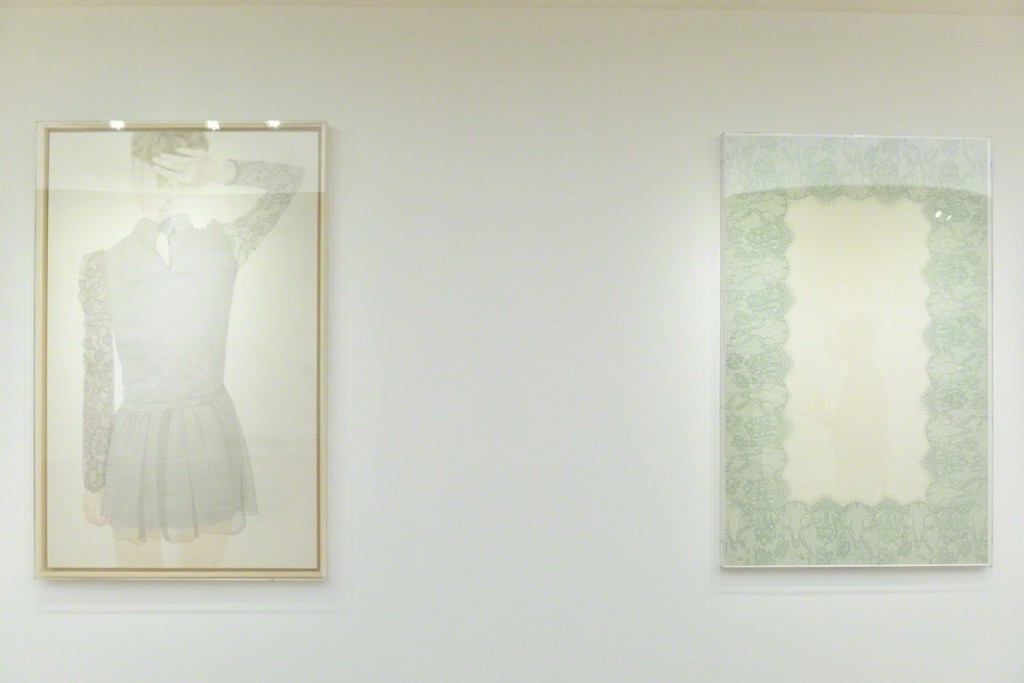 Xu Hualing’s independent art practice touches various boundaries while pushes the limitations of contemporary painting. It is difficult to ascribe her paintings to any existing conceptual discourse, bearing little resemblance to anything before her. In brief, she is regarded as a leading representative and one of the most experimental of the younger generation of artists in Chinese gongbi (a meticulous style of painting). However, implying that one could define such an individualistic style such as hers on the basis of established conventions in art, would be unrealistic.

In the contemporary context, it would be problematic to follow Chinese-Western binaries of a taxonomic method that was established in the pre-modern period of art history. An artist’s individuality, thoughts and notions are detached by superficial segmentation and manipulation through various types of definitions such as tools, materials and mediums. As a result, despite being on the same timeline, an oil painter and a Chinese ink painter would be regarded as working in completely different fields. This is a near-absurd predicament where Xu Hualing is unconsciously placed in the teeth of the storm.

As a member of the young Chinese artist group N12, Xu Hualing studied at the Central Academy of Fine Arts at the same time as peers Liang Yuanwei, Wang Guangle, Hu Xiaoyuan, and Qiu Xiaofei. Despite sharing similar educational experiences and career paths, however Xu Hualing’s unique artistic identity shines at the heart of Chinese painting.

While most people are conditioned to rely on understanding through experiences of the past, objects without relation to past experiences or objects that cannot be integrated into conventional experience would certainly complicate this methodology. While reconciling the delicate interweaving of medium and concept, Xu Hualing’s paintings strike a balance between an extremely individualistic yet familiar visual system. Her introspection for paintings deliberately reflects, in an open manner, her familiar and sensitive visual experiences – her basic approach rooted in the context of figure paintings from Jinand Tang Dynasty, the appropriation of the formal elements in Japanese paintings, Richter’s images and traces, Hockney’s landscapes, objects and color, Dumas’ female bodies, Debenport’s black and white photography, web images, found images and photographs captured by the artist during her travels – through the artist’s subtle visual experience and yet detachment from these elements, existing conventions are no where to be seen, and in turn, a new language and meaning is formed.