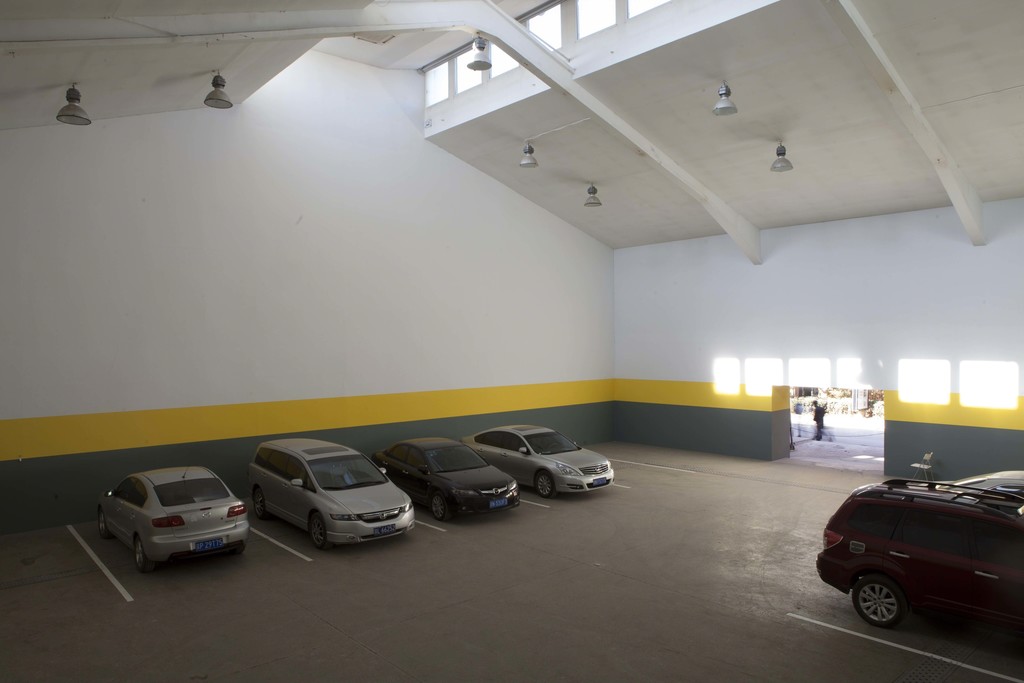 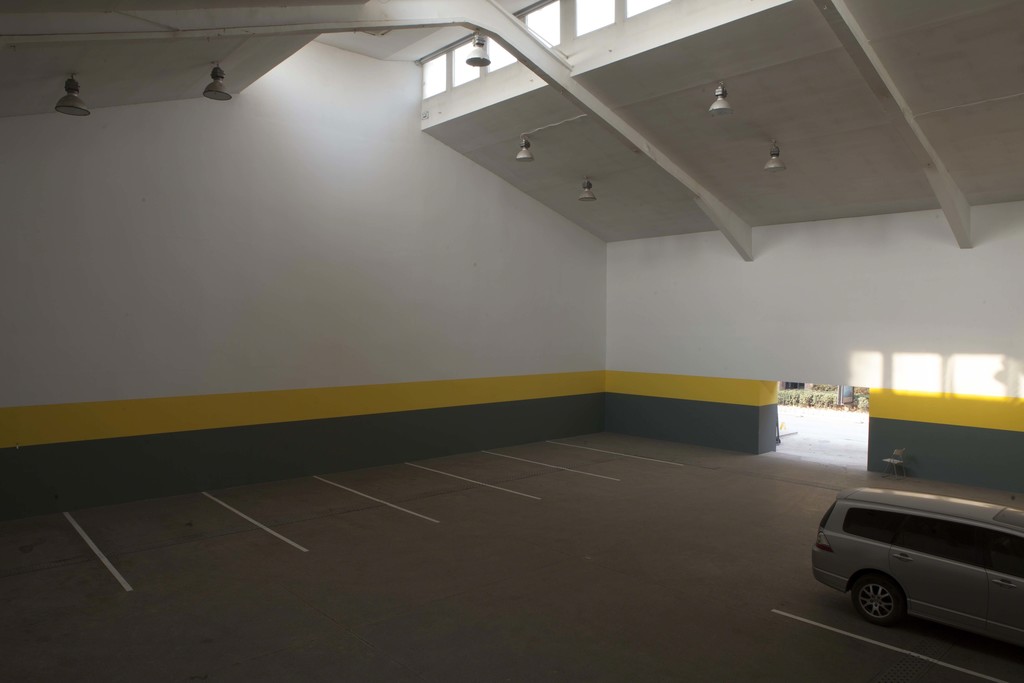 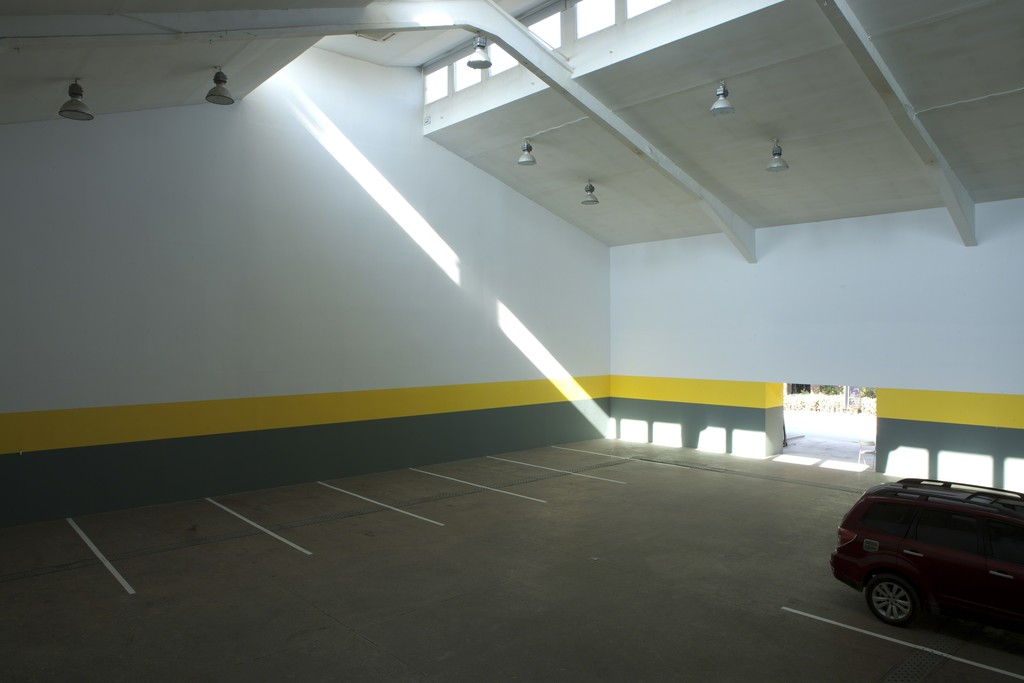 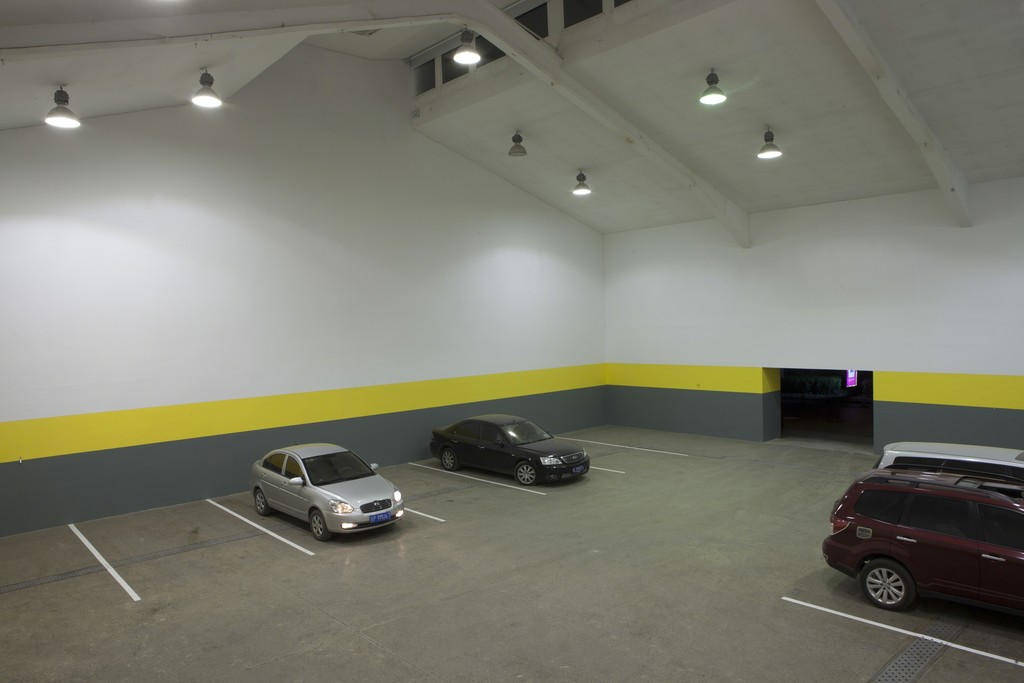 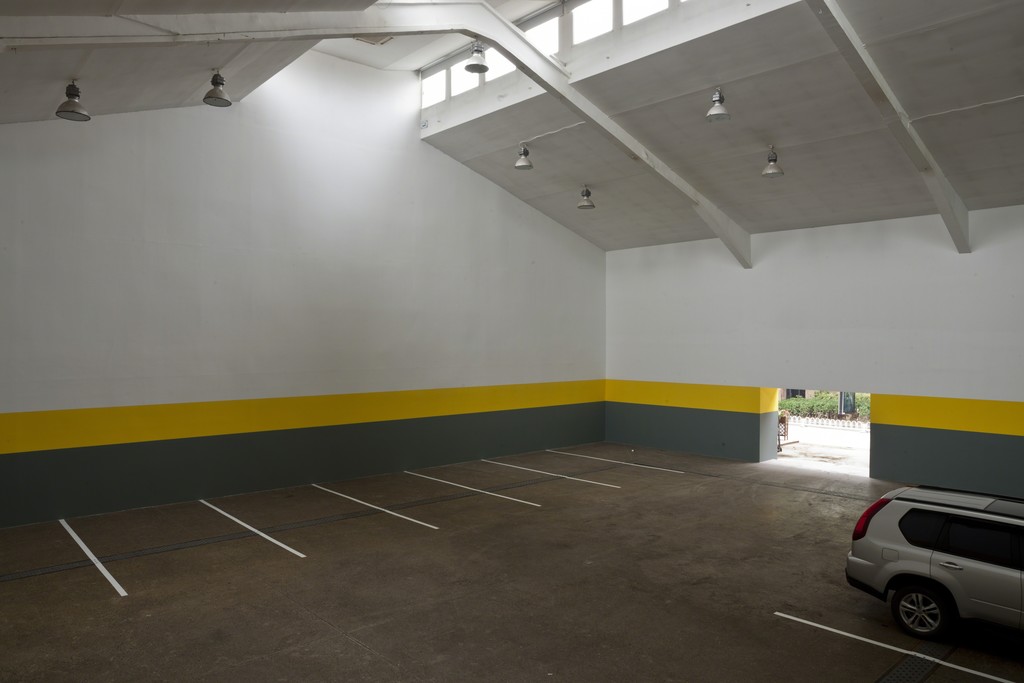 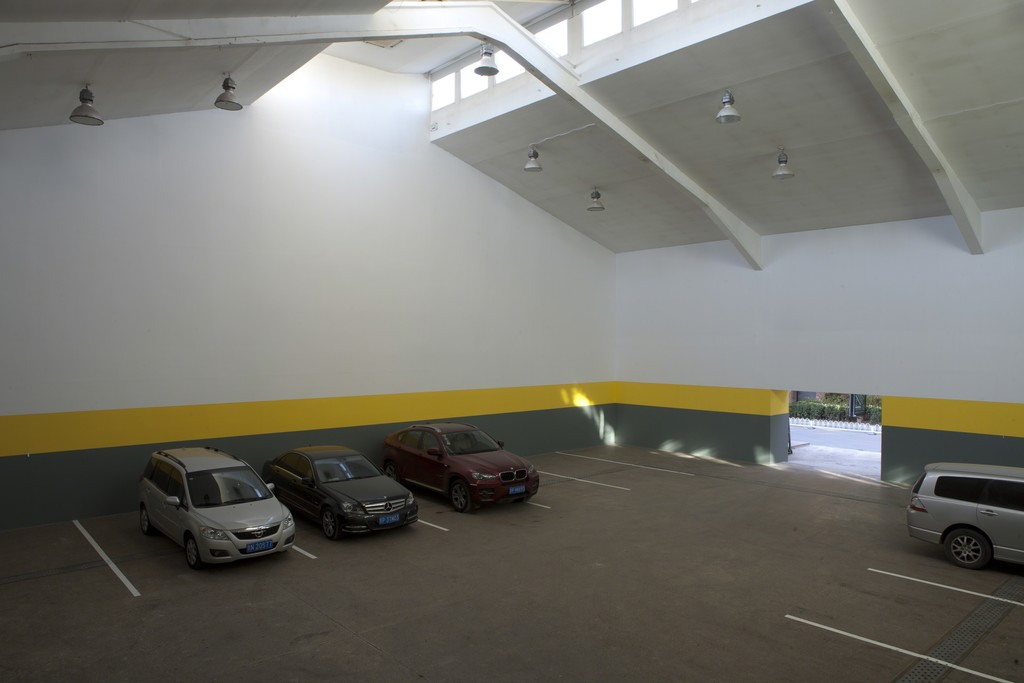 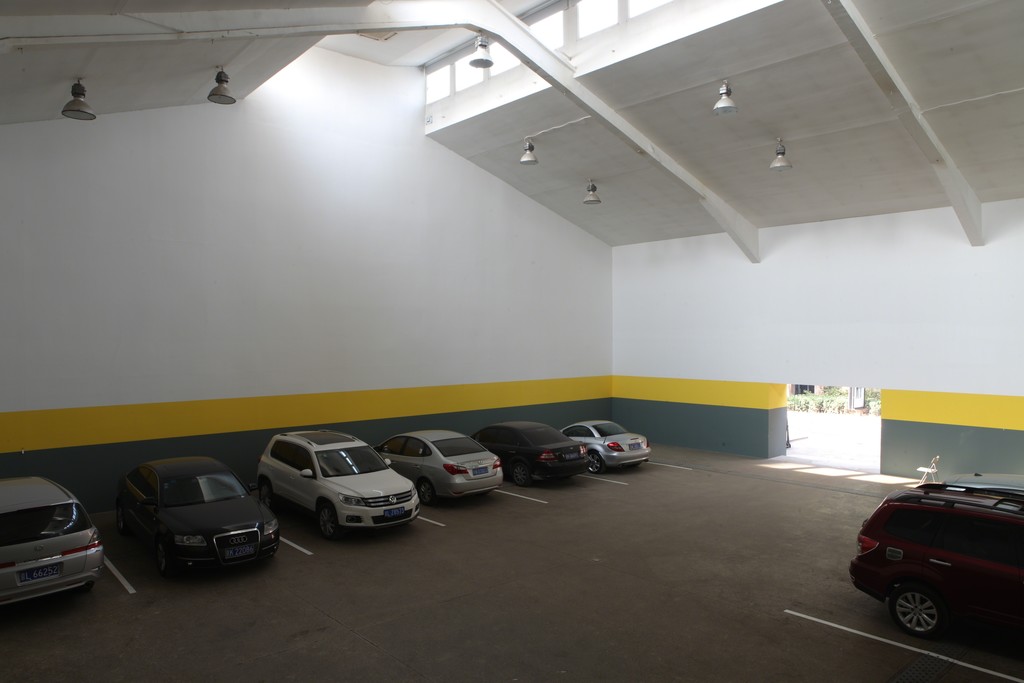 Tang Contemporary Art Center will hold Michael LIN’s solo exhibition Place Libre on September 14, 2013 after cooperating with him for the first time on his solo exhibition Surplus Value in 2006.
Michael LIN, born in Tokyo, Japan in 1964, grew up in Taipei and travelled around Taiwan, Japan, America and France during his youth. His master degree of design received in California, America laid a good modeling foundation for his later career as a professional artist.
From the first solo exhibition Indoors held in IT Park in 1994 to the recently popular series works focused on traditional Taiwan cotton prints, Michael LIN’s works have been about transitions between space and place as well as how physical memories brought about by visual or spatial senses affect cultural identity or interpersonal relations. His most well-known works Grandma’s Cotton Prints displayed those traditional showy patterns in a larger scale, filling the space with visually intense cotton prints and placed some cushions to interact with the audience. The artist created a private as well as public space through turning cotton prints, a homely and private living memory into a public space installation by the way of art exhibition, which enabled strangers more readily to engage in interactions. In recent years, Lin has made some attempts to involve local residents and groups into exhibitions, making those works a co-creating mode with no result assured beyond their visual and spatial forms. Model Home held by Rock Bund Art Museum in 2012 was a case in point.
Place Libre will follow this mode, aiming to create an opportunity for cooperation among artists, the pubic and its local residents. By that time, various transformations will be made to the Beijing center of Tang Contemporary Art to adopt brand new properties and usages. It will depart from traditional viewing modes by inviting audience to play their roles through interacting with the art gallery staff. Since the participants vary day by day, the visual effects would also be different each day. Temporality will be visually exhibited in this exhibition—the whole plan will be a process developed step by step as time goes on.
Lin’s Place Libre re-created a “heterotopias” image from a marginal space and inquired into relational aesthetics advocated by Nicolas Bourriaud, a French critic, with the functionality of space. It intends to build a model and situation with social properties and invite various participants to get involved in the social reality transformed into it, setting up multi-angle interpersonal relations to send messages on social realities.