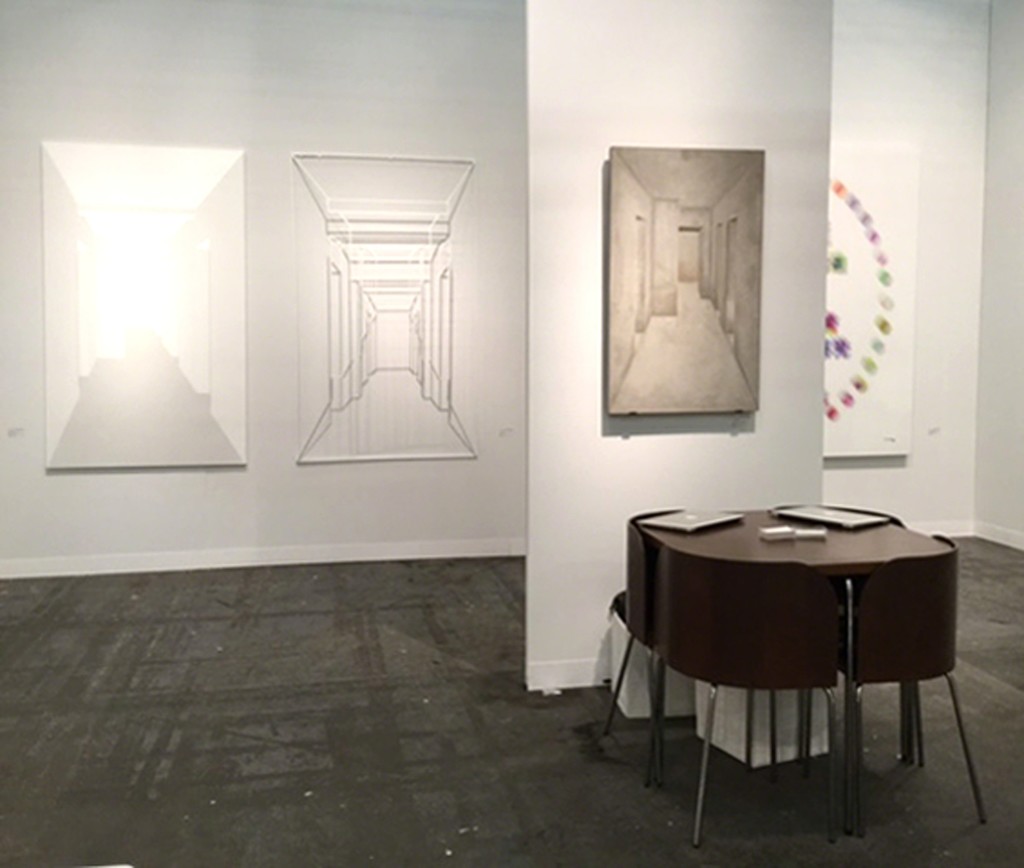 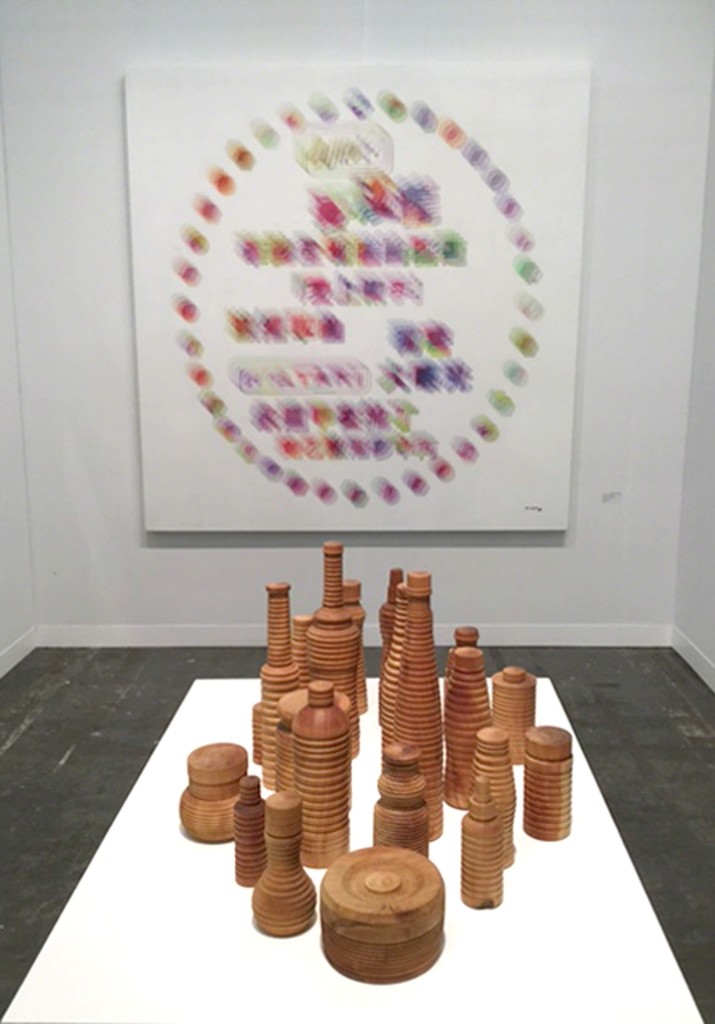 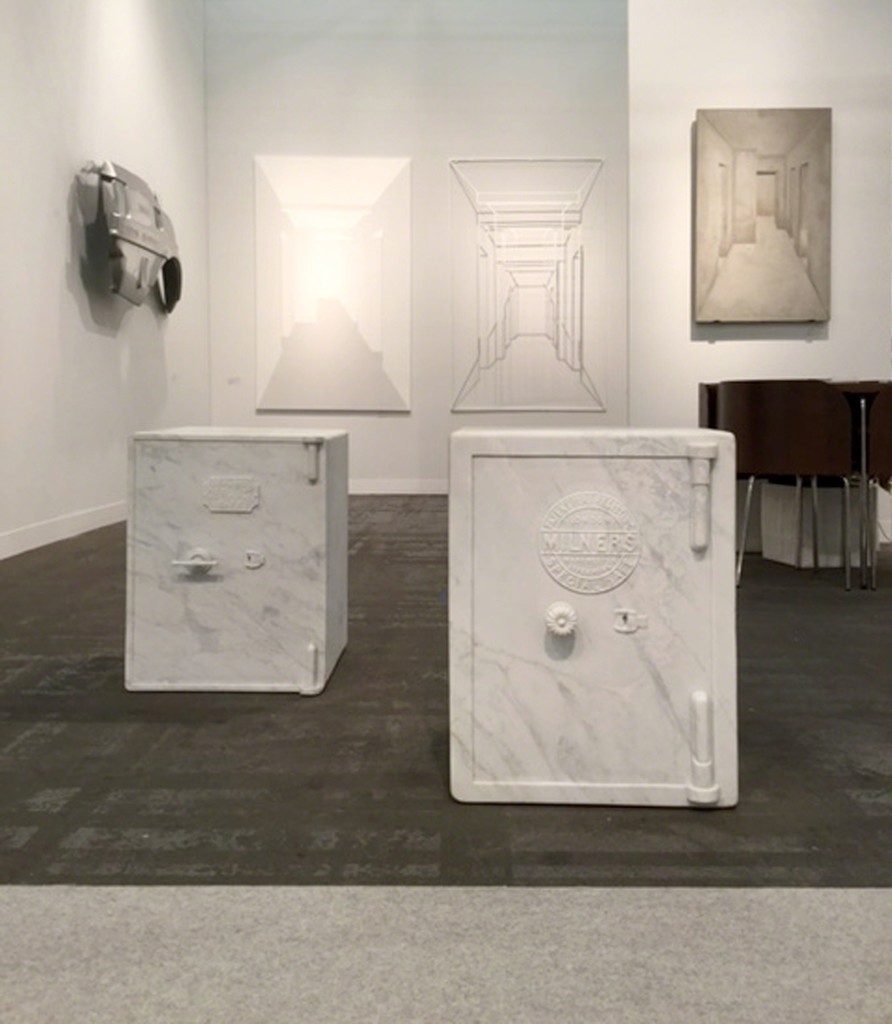 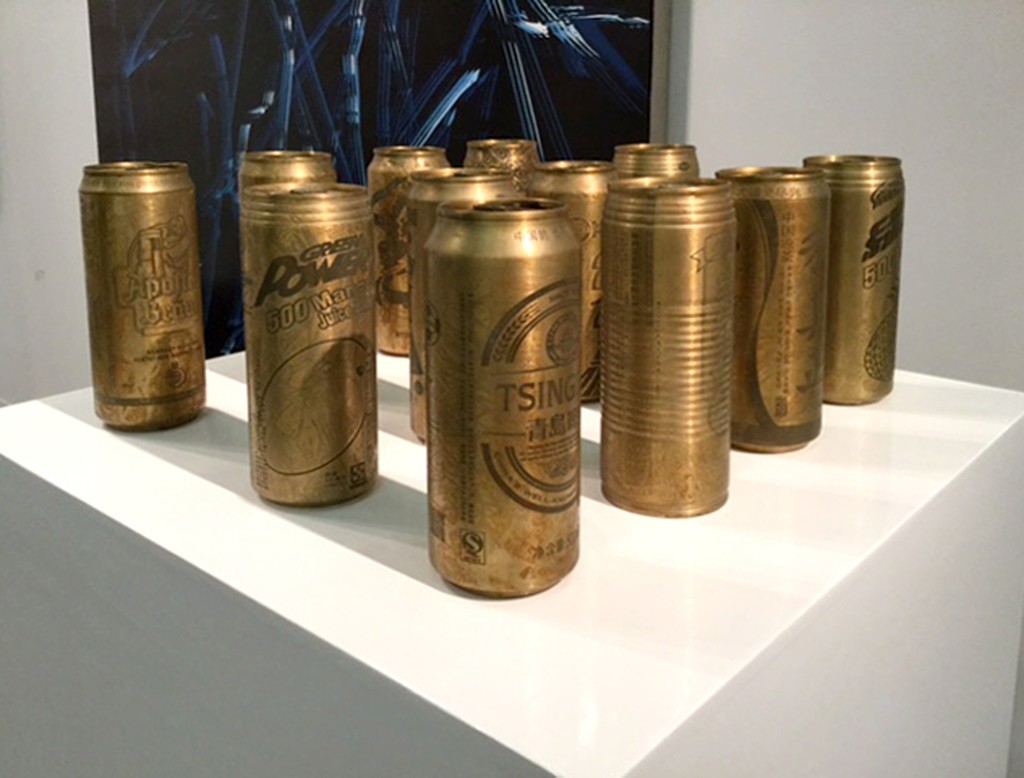 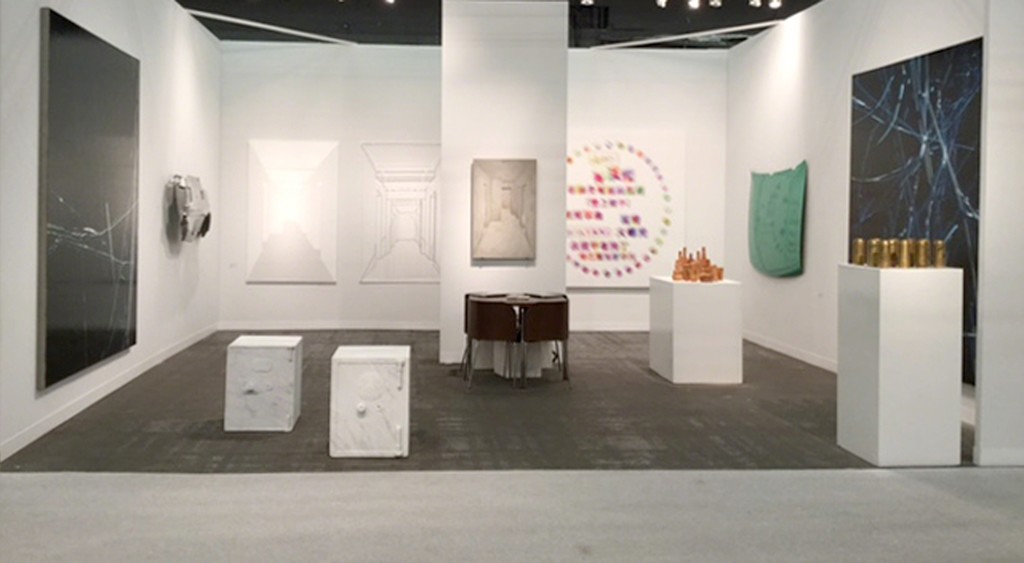 For the 2017 Galleries section, Tang Contemporary Art presents a selection of works by four critical contemporary artists from China. The exhibition will offer a comparative approach of artists born before and after the Cultural Revolution, unravelling their differing relationships to established art systems and how they have negotiated the rapidly changing socio-political landscape in China that occurred within the last 30 years.

Paradoxical works by Zheng Guogu (b. 1970) and Yan Lei (b. 1965) represent a generation of artists who had collectively lived through communist China and later navigated the complicated influx of Western influences like capitalism, materialism and media. Fragments of the transient language of media and branded consumerism is permanently memorialized into canvas and brass as humorously indestructible objects of fine art in Zheng Guogu’s works. In new works from Yan Lei’s critically-acclaimed series “Limited Art Project” – images are reduced to text, then printed on hanging super-finished aluminum car doors as a nod to the industrial production-line, subverting traditional systems of art production.

Further into the exhibition, muted tones and minimal forms, in contrast, represent the younger generation’s search for truth and identity in 21st century China. The captivating interior illusions produced by Cai Lei’s (b. 1983) structural canvases line the back wall of the booth as two contrasting, monochromatic compositions of positive and negative space. Zhao Zhao’s (b. 1982) newest abstract painting series “Untitled” and marble sculptures “Safe” delicately suggest a false sense of security in the current state of China.