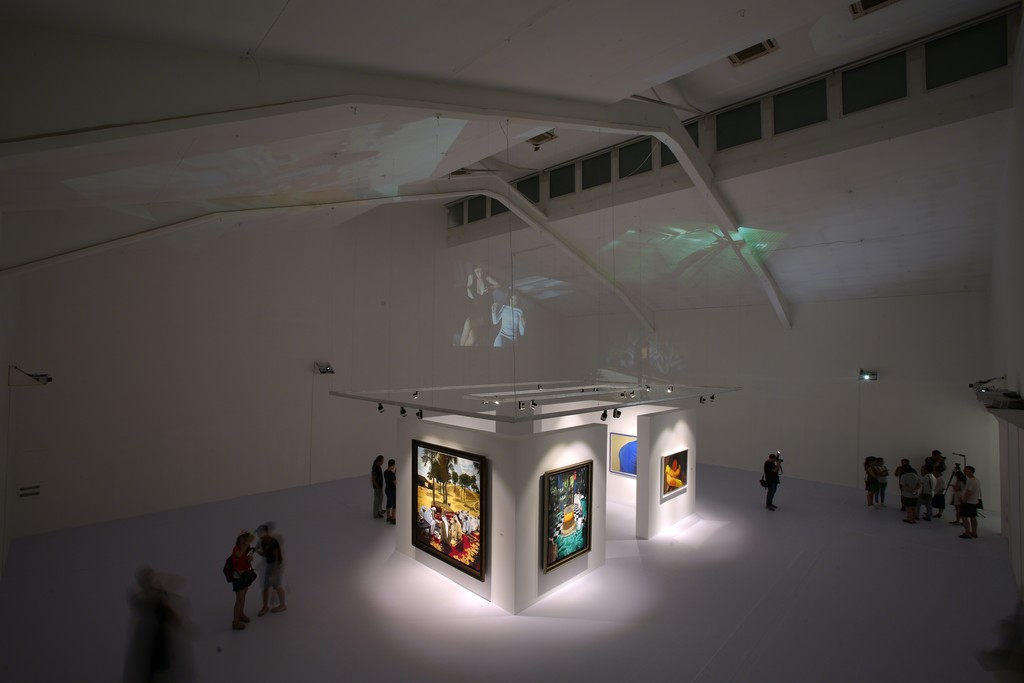 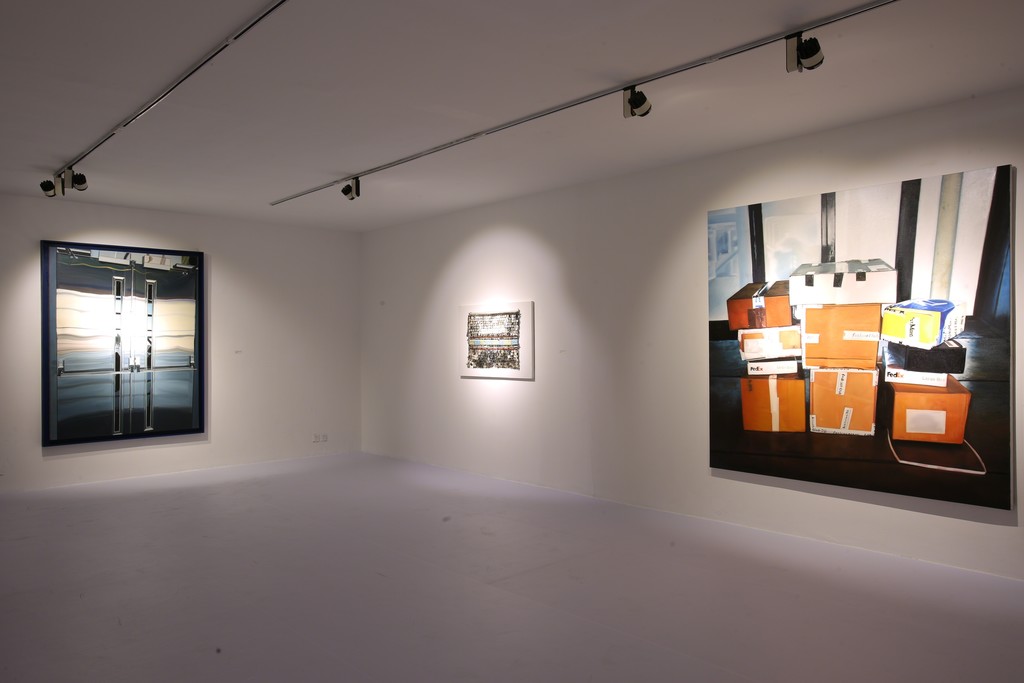 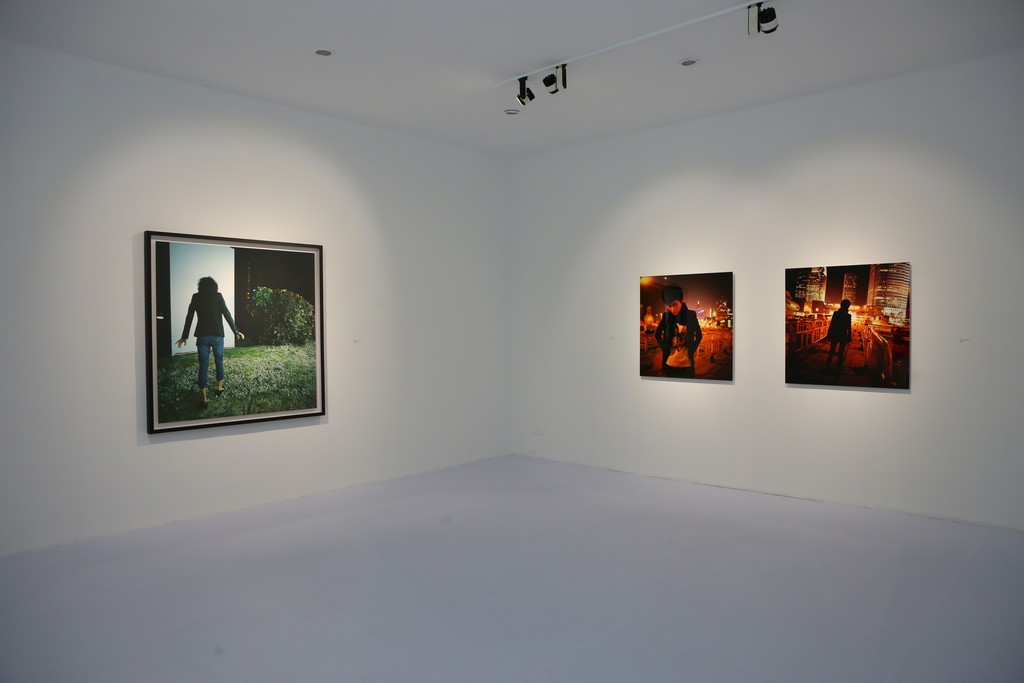 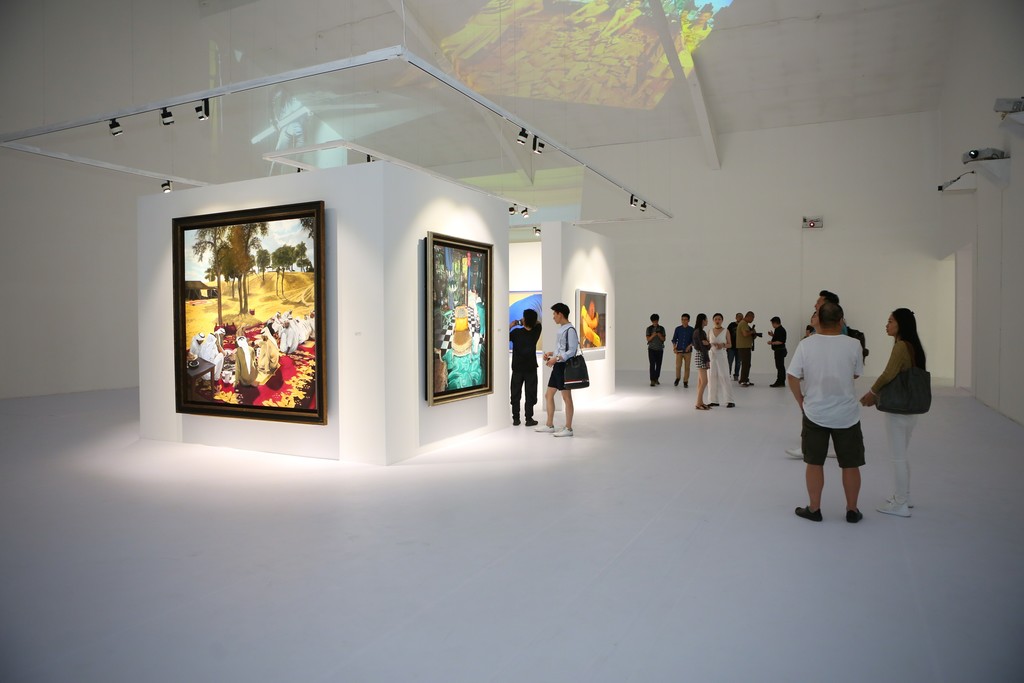 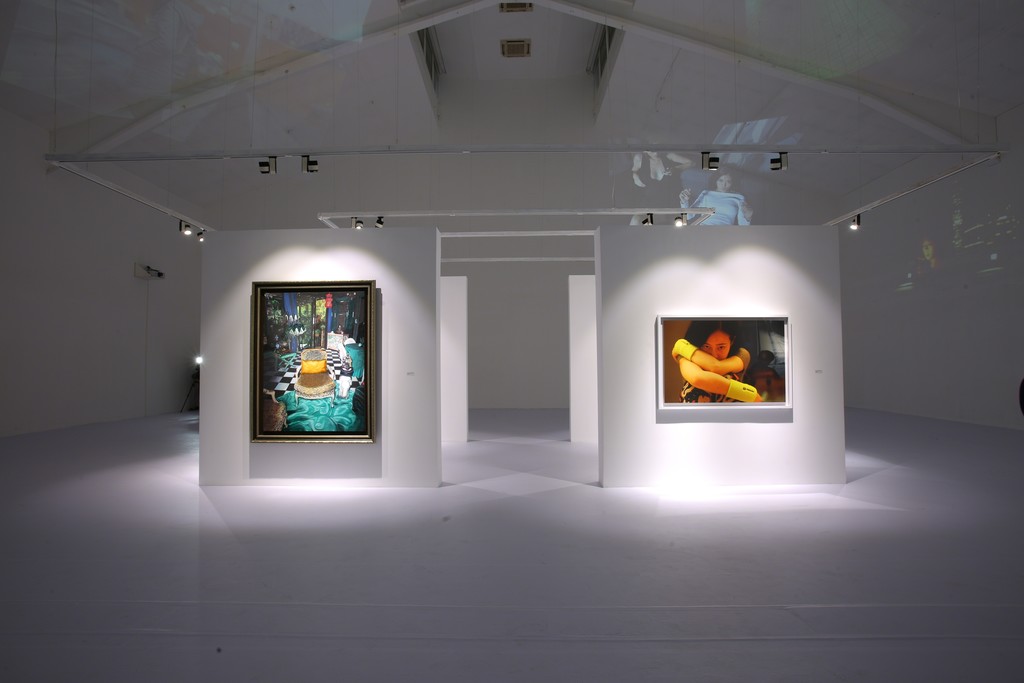 Tang Contemporary Art is pleased to announce the opening of Yang Yong’s solo exhibition “Yang Yong 2016” on July 2, 2016. For this exhibition, the artist will simultaneously show his painting and photography works, providing insight into his reflections, interests, and practices in the timespan between 2008 and 2016.

Yang is known for his calm depictionof the outside world, while revealing very little of his own subjectivity and artistic approach where singles out images from various media upon which he collects forfurther processing. Takinghis workInternational Passage-5for example, the artist selected a clipping from a fashion magazine where he preserved only a petty bourgeoisie tone of a background after removing the original image of a decadent noblewoman on the chair. His many other motifs include handbags, skulls, an F1 pipeline, and a piled courier container,in whichintricate, coherent ideasgive way tocasual enjoyment.Inmodern-day culture wheresensory pleasures cater at large to viewers’ tastes, and whenpicture-reading has increasingly become an all-too-common reading habit,everything that comes into our sight may disappear all at once, leaving timelessnessorimmortalitya faded collective memory. Political, religious, news-specific, or commercial affairs seem to be stripped oftheir solemn appearance to deliveracasual, entertaining, and invigatoring world to us.These selections, which capture theephemeral moments, showcase Yang’s comprehension of such a modern world.

In contrast to how he shows care for the outside world through his paintings, Yang Yong’s photographical works rather demonstrate his observance ofinner emotions. Through his camera’s aperture is the early series,The Cruel Diary of Youth, and later worksincludingAnonymous Still Photoand On Edge, mostly featuring girls who acted as his peers deeply rooted in the city of Shenzhen. A highly-concentrated miniature model of global urbanization, Shenzhen has rapidly grown over the past three decades into an open, all-embracing city; young and free of cultural burden with its fast-paced economy. However, loneliness is all the more intensified among the local residents because of it. In his photographical works, the artist displays exactly what noted British art critic and curator Karen Smith has described,“Yang Yong photographs them as they wander the city in search of fun, hang out at home, dress up and dress down, in what is an almost cinematic sequence as they pretend to be the models they dream of becoming.”

Yang Yong’s practice of two mediums, painting and photography, merges at this exhibition where the two different channels of his artalso both originated from his own experience and city life. Irrespective of the style, theme, and practice, it would be no easy feat to classify Yang Yong’s works, the very nature of their ambiguity is their artistic value.