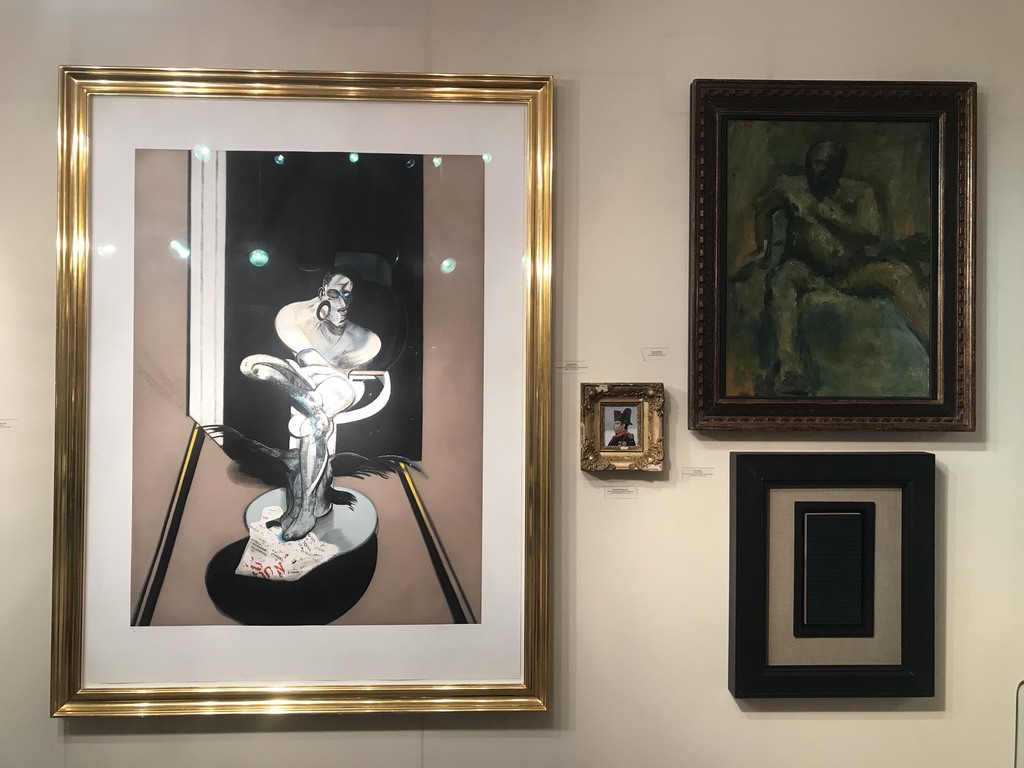 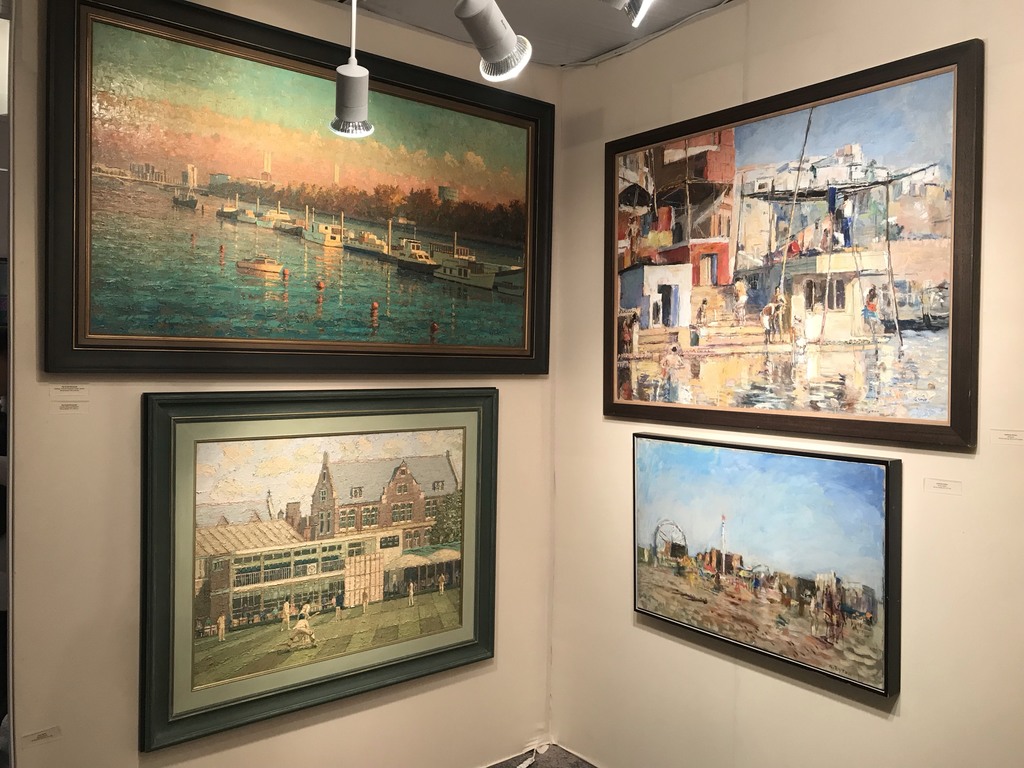 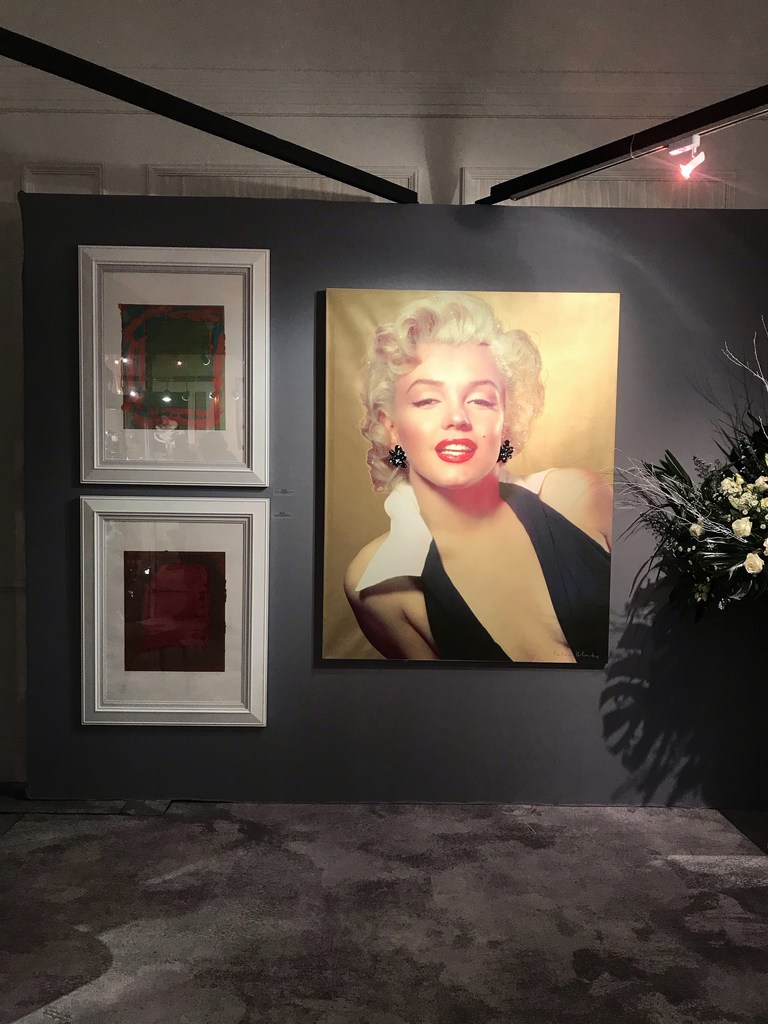 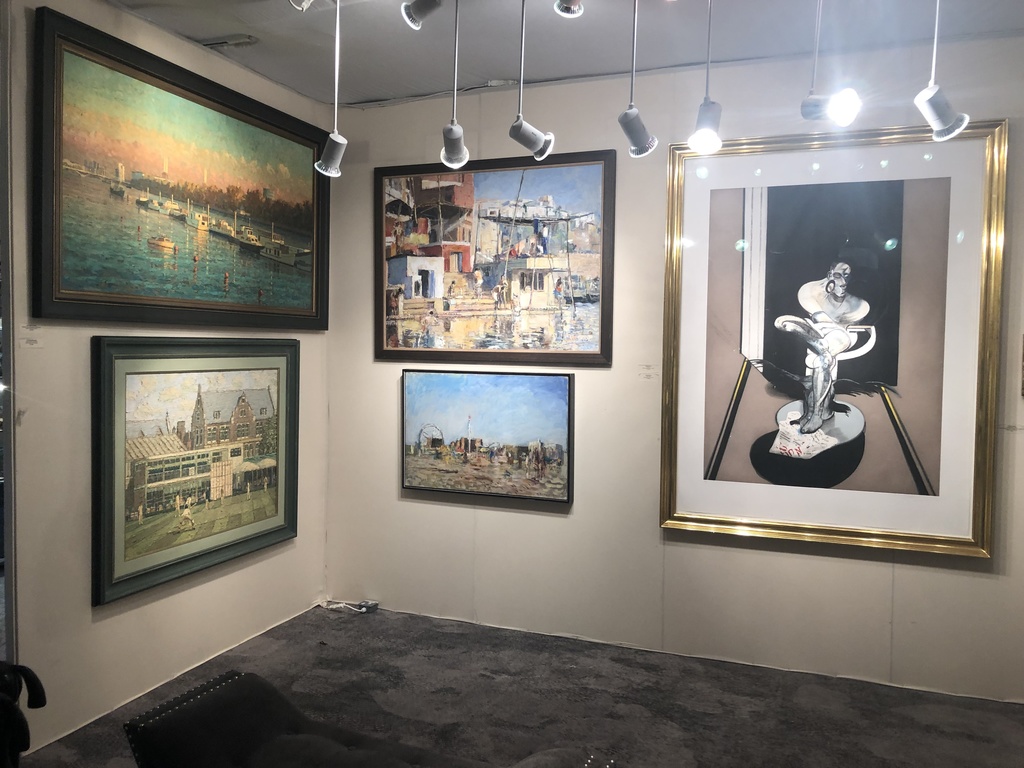 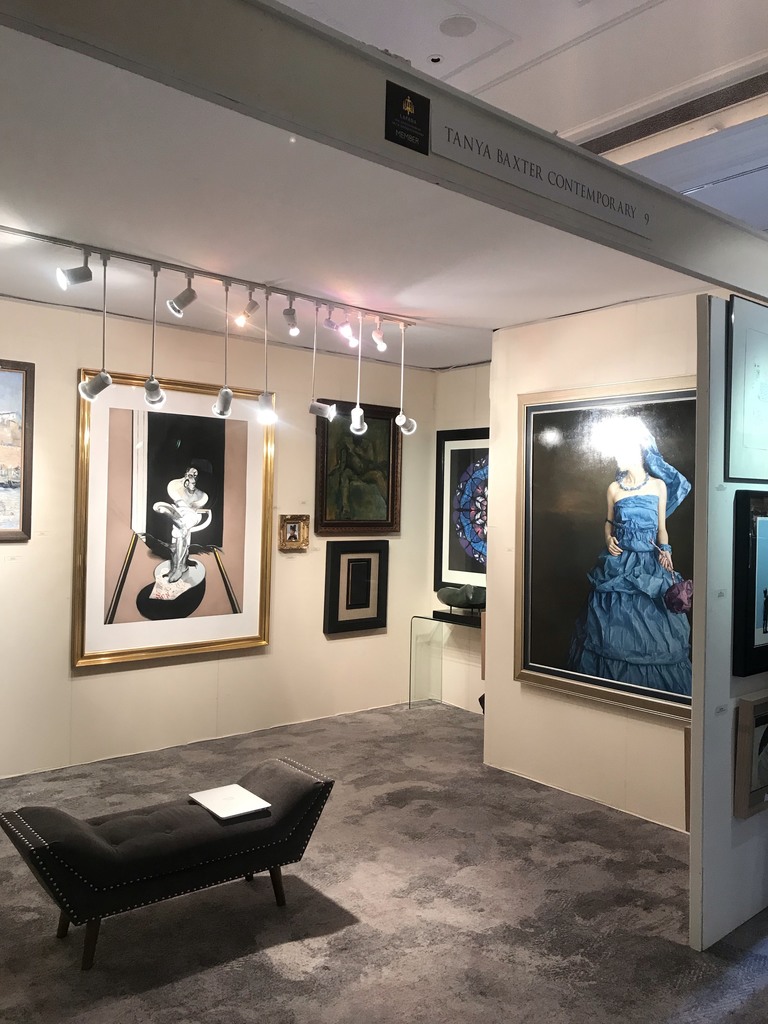 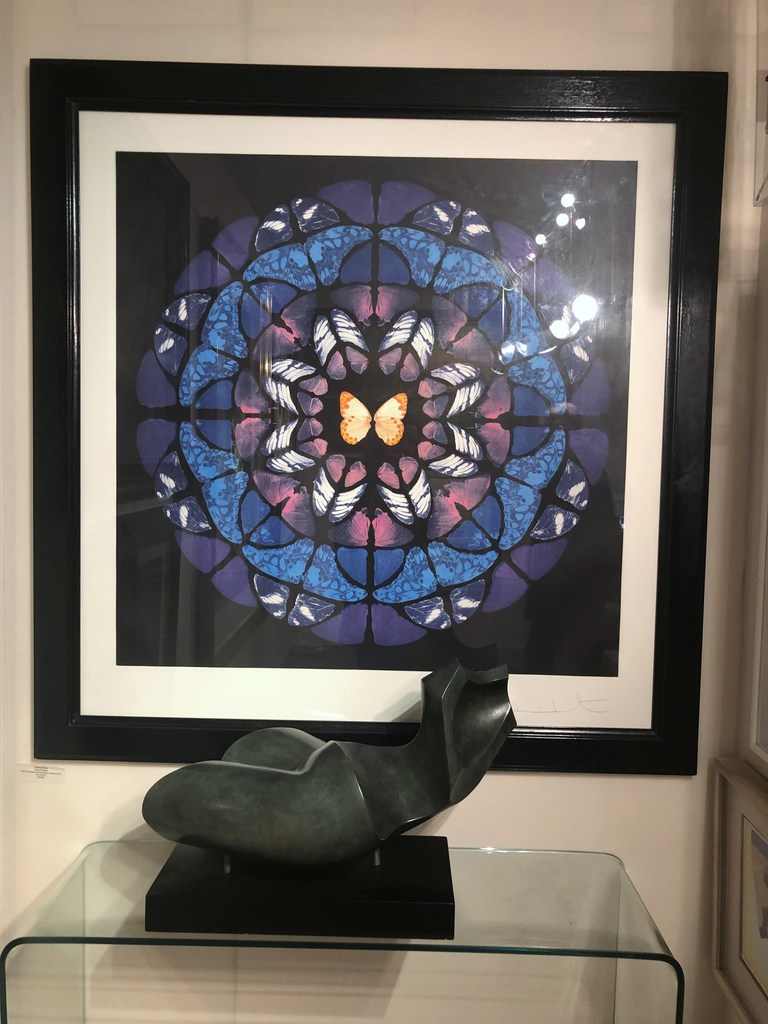 Modern British Art sits in the 20th century category alongside impressionist and postwar. Increased interest in British artists such as Hepworth, Riley, Auerbach, and Moore and lately of Hoyland, Heath and Scully is widespread; there is a sudden appeal of these artists to audiences both in the United States and Asia. While the low value of the pound against the dollar isn’t ideal for British sellers, it makes London an attractive proposition for buyers and we continue to see strong participation in our London sales from the US and Asia. The key to overcoming the uncertainties of Brexit has been teamwork; working as a global team and viewing Europe as a significant sourcing center.

Upcoming Auctions:
• The Brooklyn Museum is deaccessioning their Francis Bacon Pope (ca. 1958), and offering it for sale at Sotheby’s in New York this month. It sold for $6.65m. The Brooklyn Bacon is one of six “Tangier Paintings” that the artist painted in Morocco.
• Sean Scully’s Red Bar sold for $1.76m at Phillip’s this month to a Hong Kong buyer, a new record high for the artist who is quickly reaching the $2m mark.
Based on the success of the Sotheby’s and Christie’s auctions there in October, the tense geo-political situation in Hong Kong hasn’t negatively impacted the overall art market, and in London sales Asian bidding has been up significantly. The story of growth for the Asian art market is still very much alive.

Exhibitions:
• The Hayward Gallery, London is currently hosting a major retrospective of the work of Bridget Riley. Developed in close collaboration with the artist it is the largest and most comprehensive exhibition of her work to date. Riley’s work has been gaining increased interest recently, with works drastically increasing in price. Orphean Elegy 7 recently sold for over $3.5 million at Auction with Christie’s, London.
• Lucian Freud’s Portraits are currently on display at the Royal Academy of Art, London. Featuring more than 50 paintings, prints and drawings spanning nearly seven decades of self-portraits.