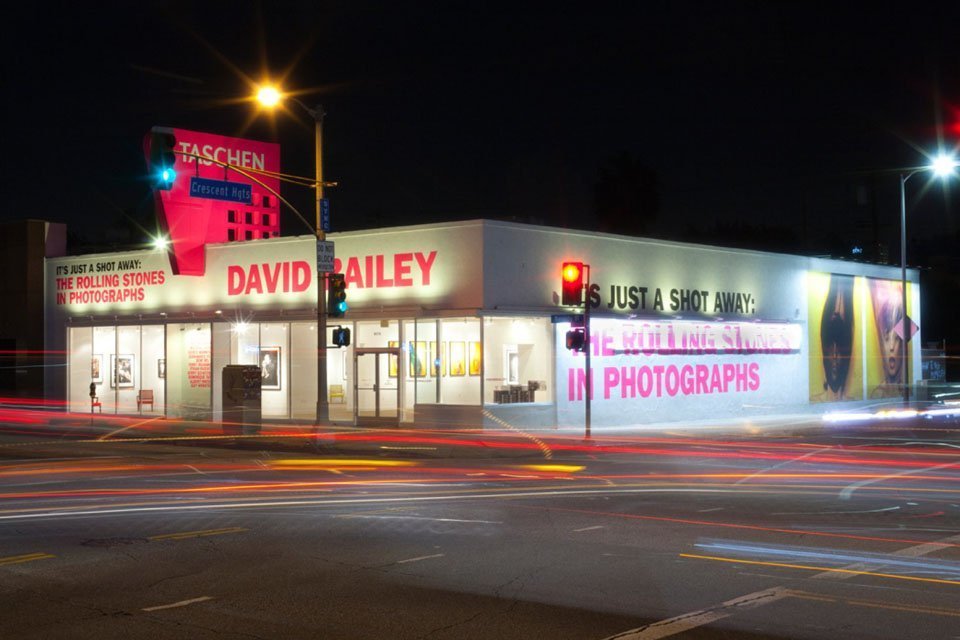 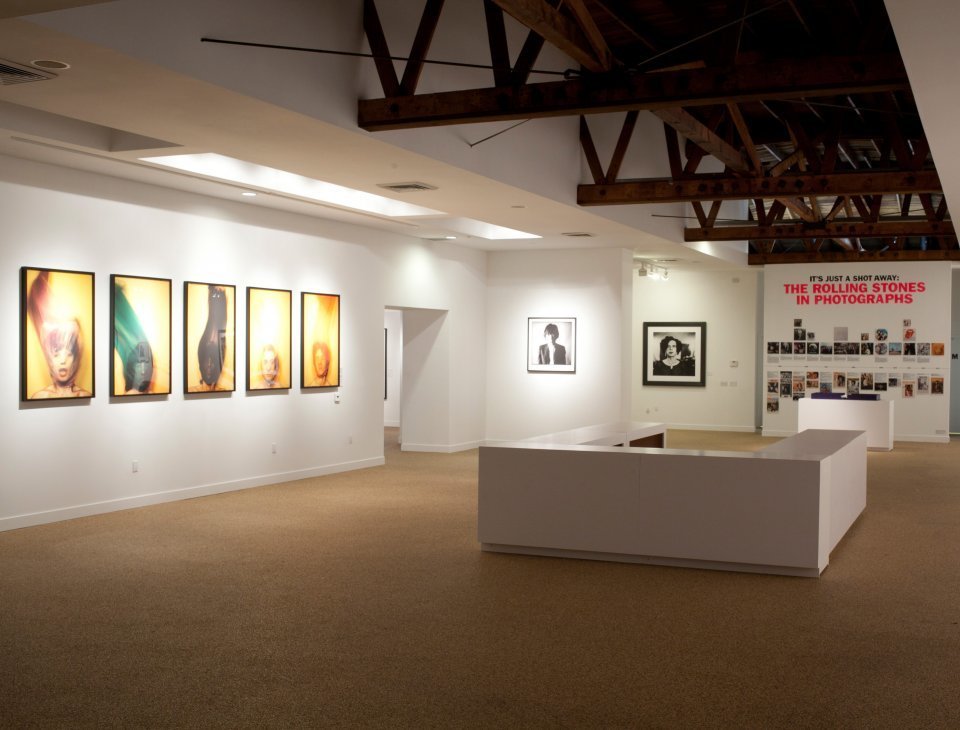 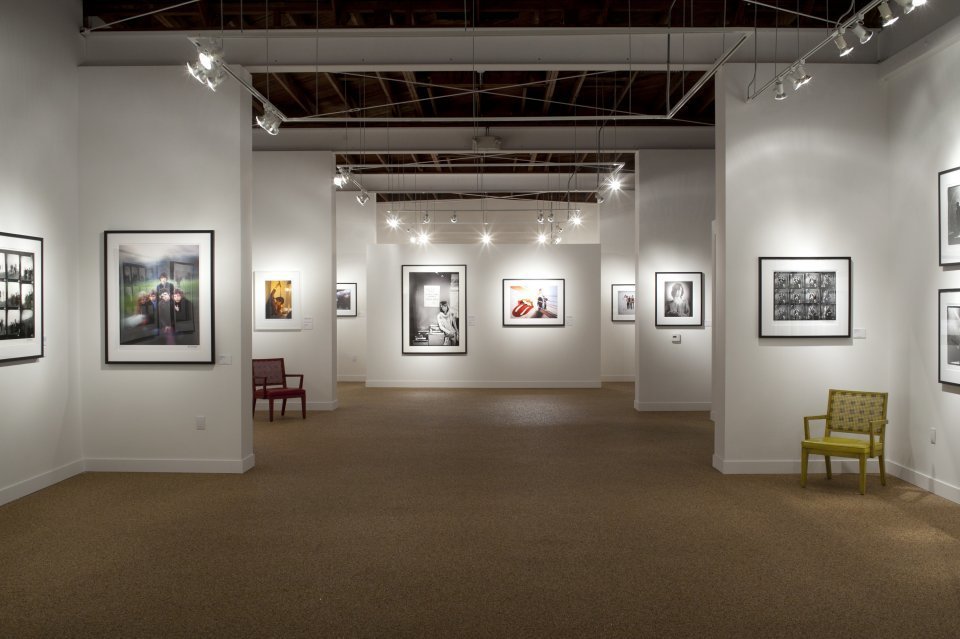 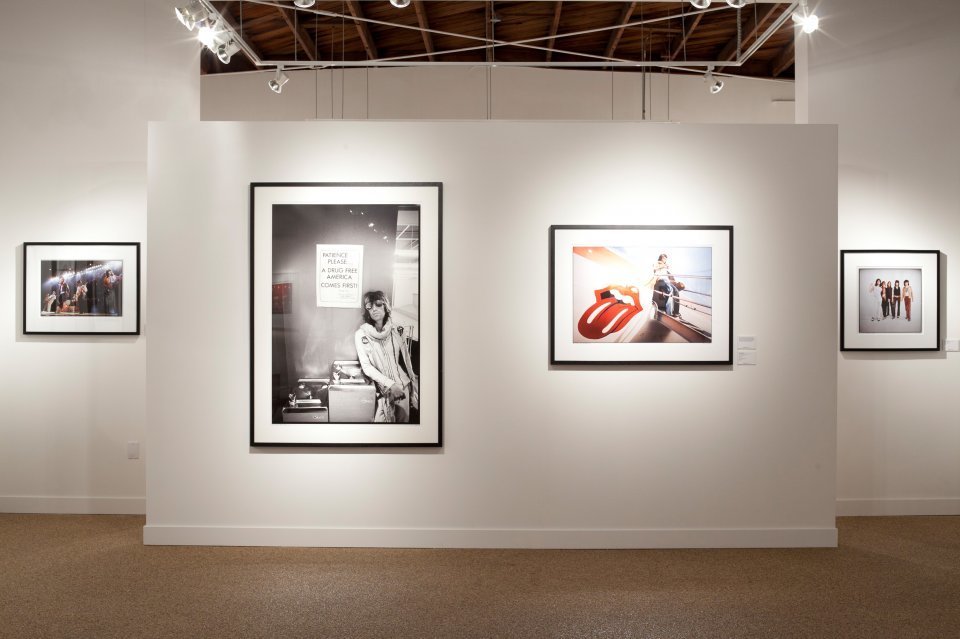 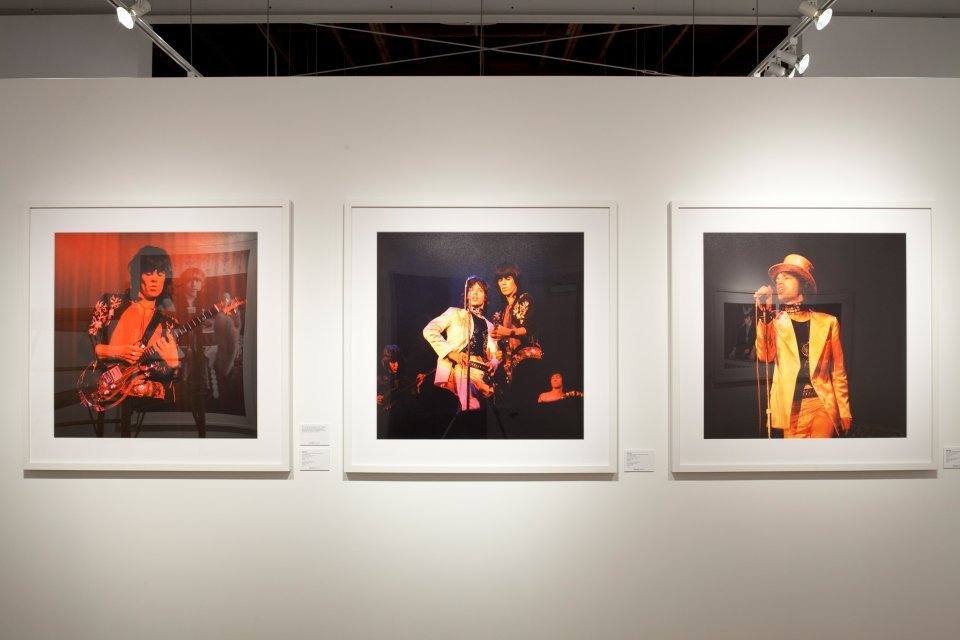 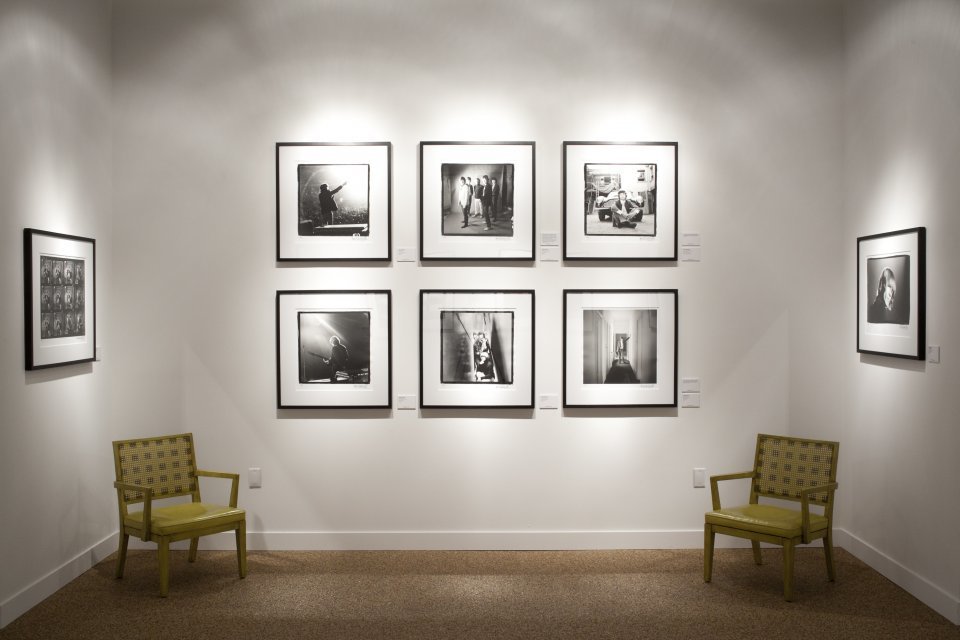 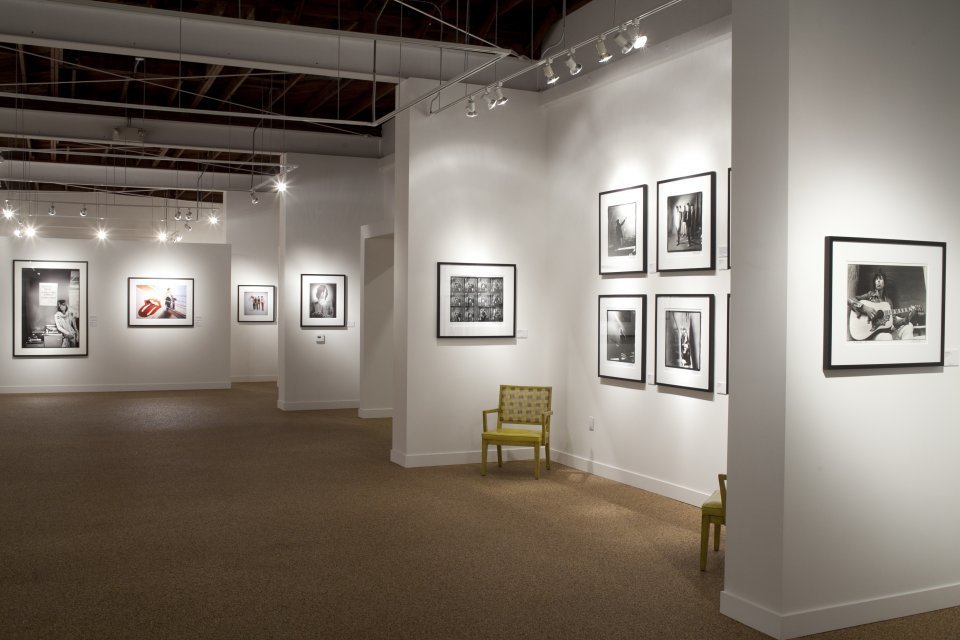 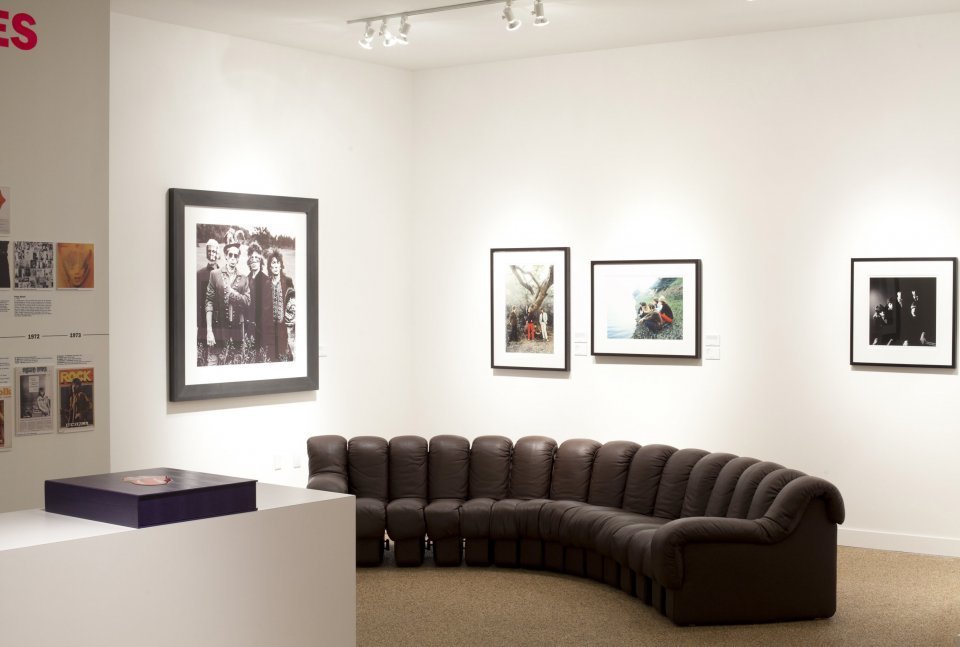 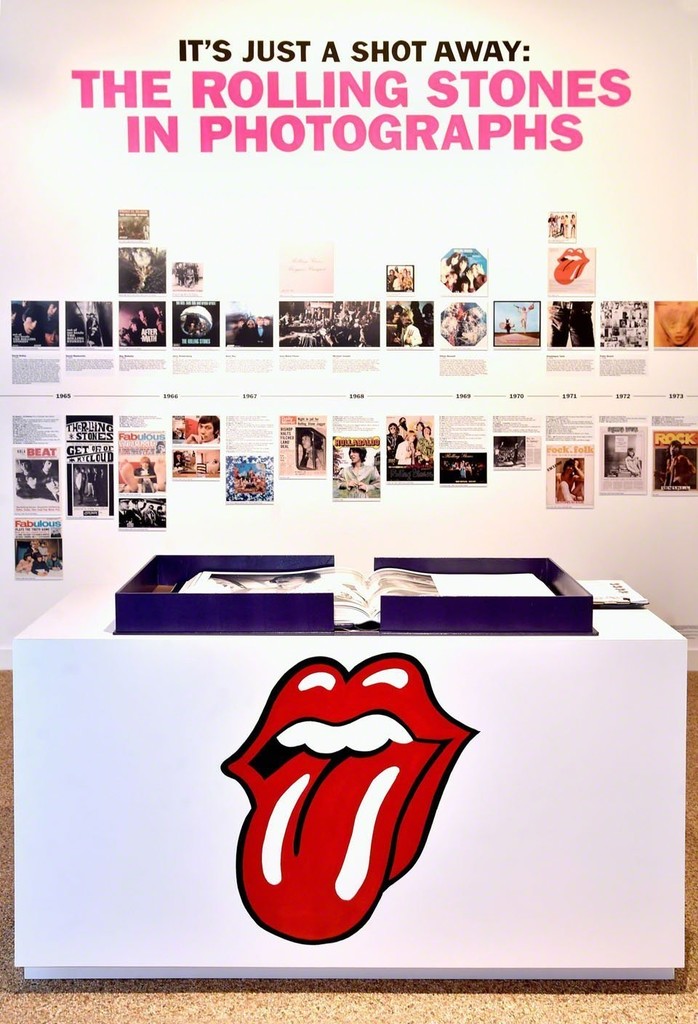 Curated by Reuel Golden the exhibit brings together almost 100 photographs tracing the remarkable history of the world’s greatest and most photogenic rock n roll band. Available for sale, the prints include such masters as David Bailey, Anton Corbijn, Gered Mankowitz, Terry Richardson, Dominique Tarlé, and Albert Watson. The exhibition is timed with the release of the Collector’s Edition book The Rolling Stones edited by Golden.

TASCHEN’s historic SUMO-sized The Rolling Stones Collector’s Edition, a book that took four years of trawling through close to a million photographs of the band, will also be on display and available for purchase. This is the Stone’s definitive and authorized photographic history, limited to just 1,600 copies worldwide, and signed by Mick, Keith, Charlie, and Ronnie.

Following “It’s Just A Shot Away” the TASCHEN gallery will exhibit shows based around its eclectic publishing program which covers art, architecture, pop culture, fashion, film, photography, and sex. The meticulous research and expertise behind its books will now be applied to create compelling exhibitions.