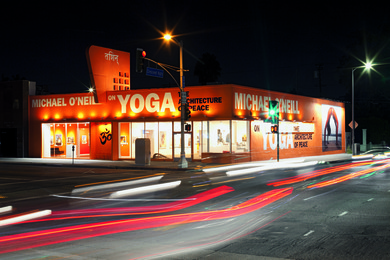 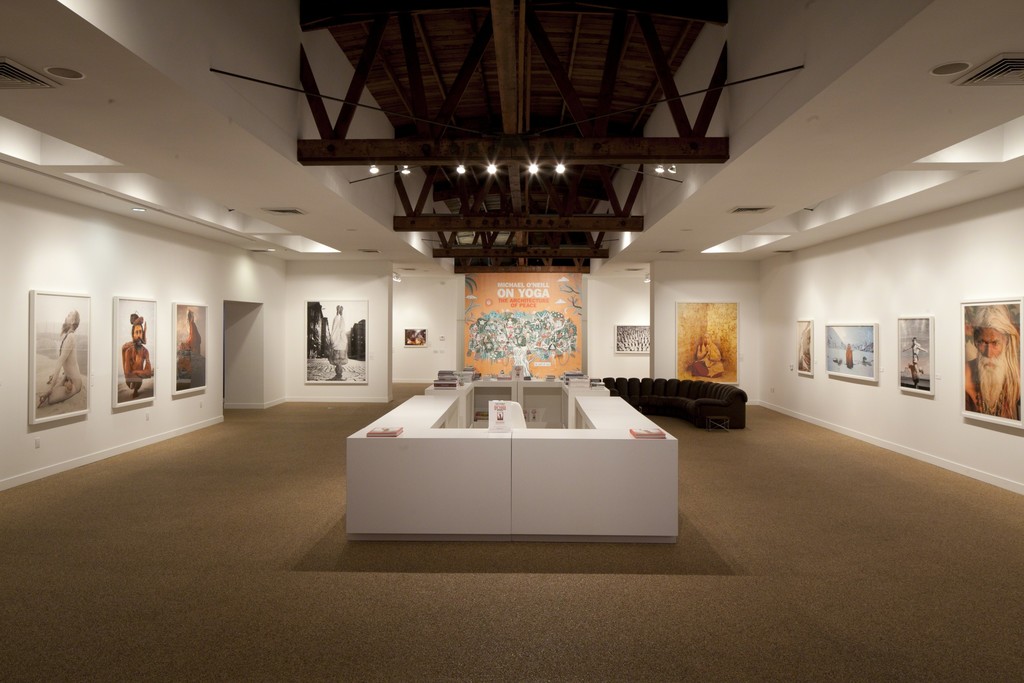 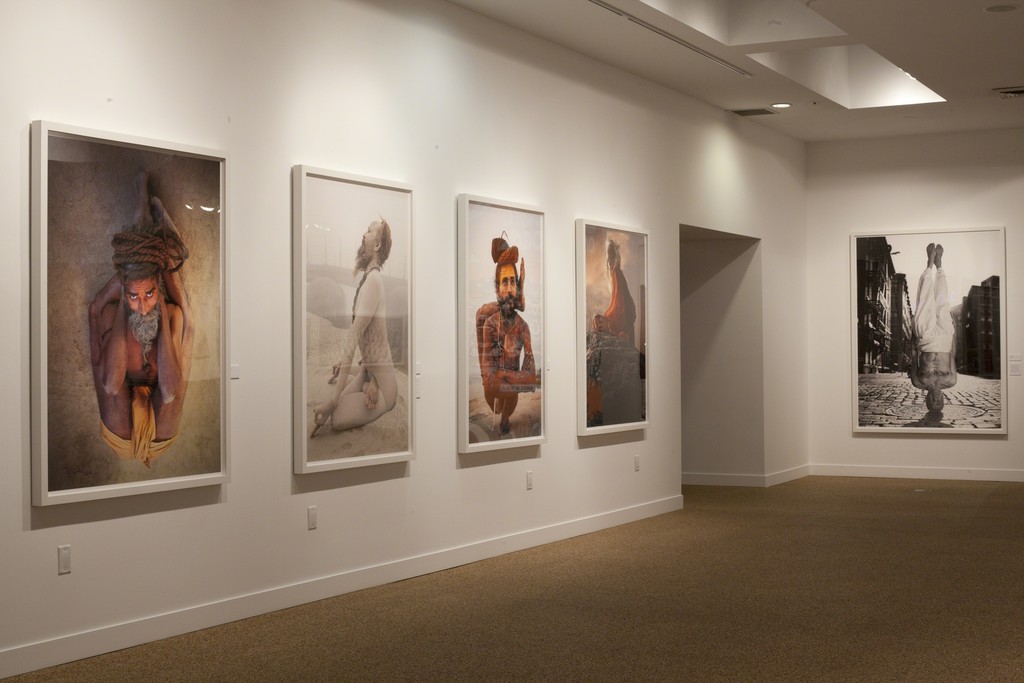 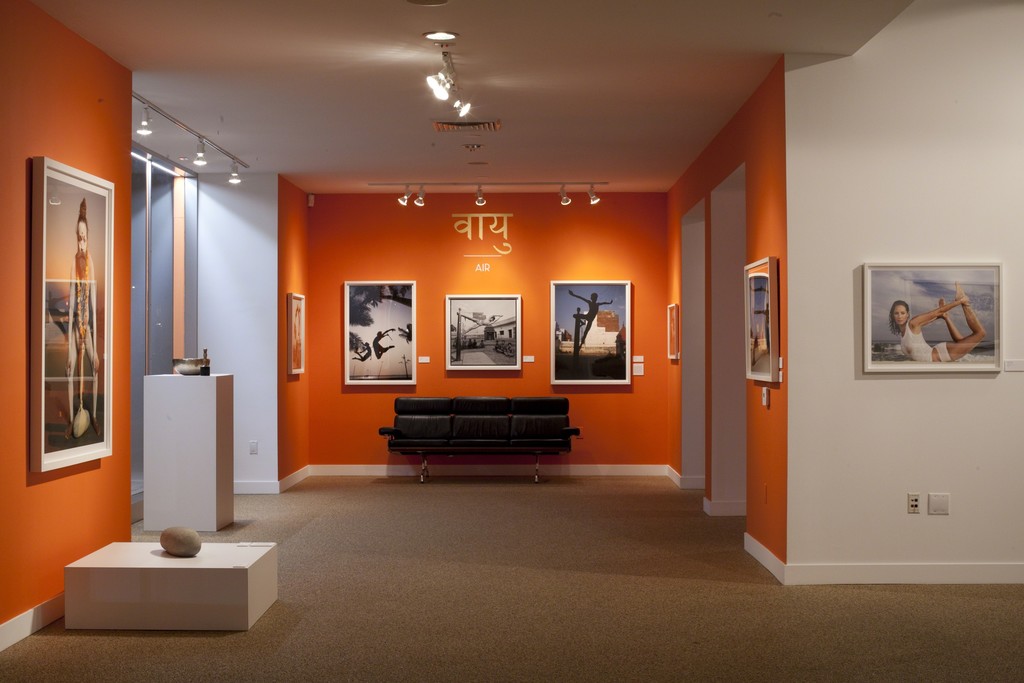 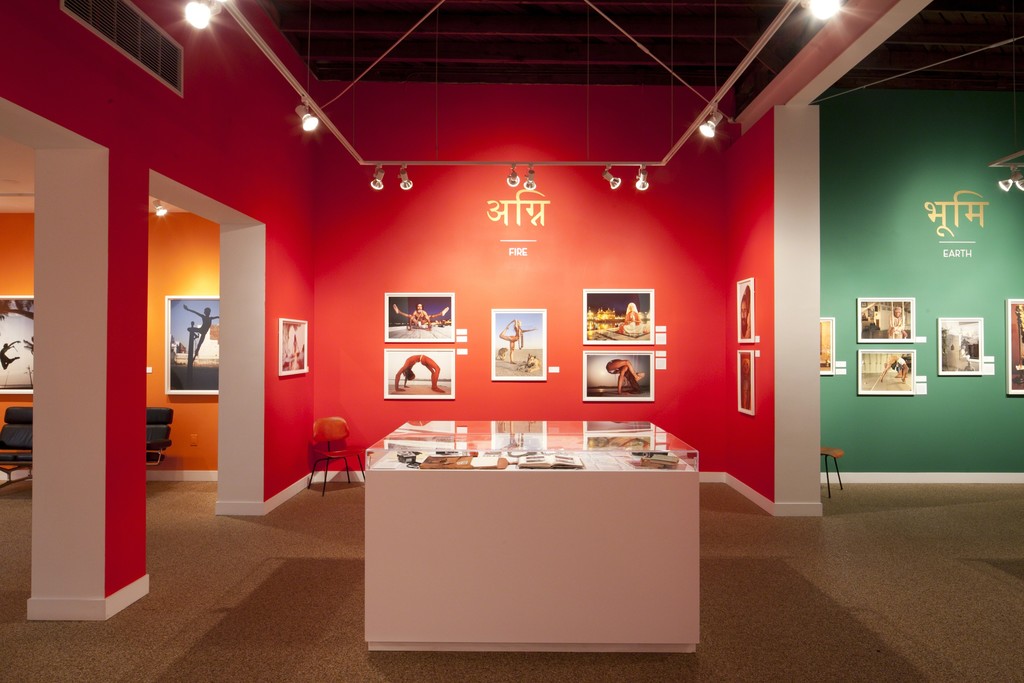 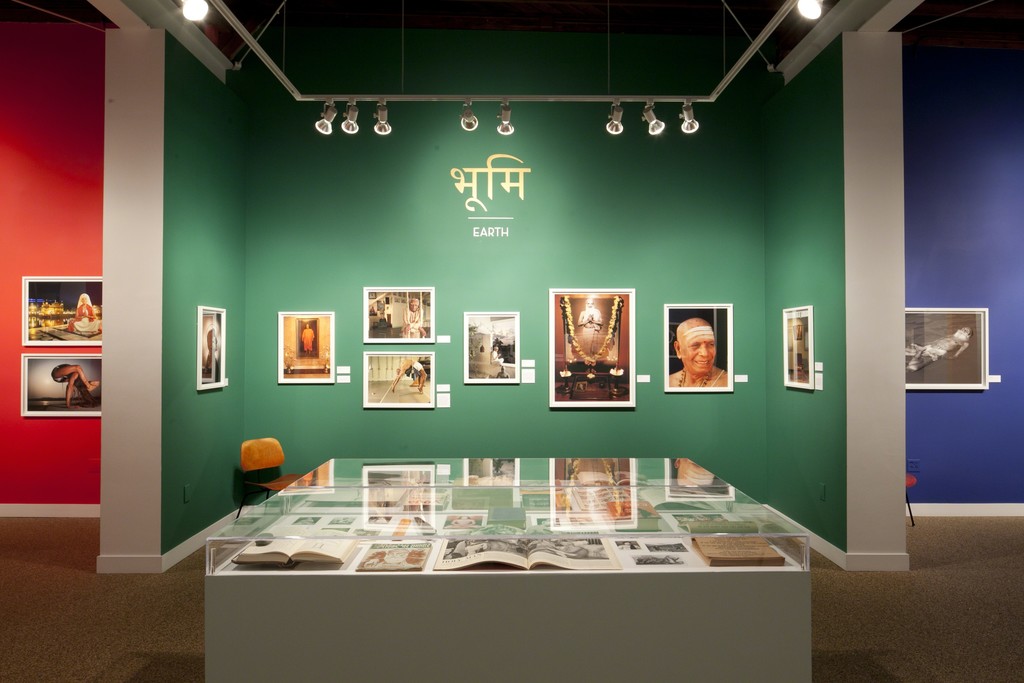 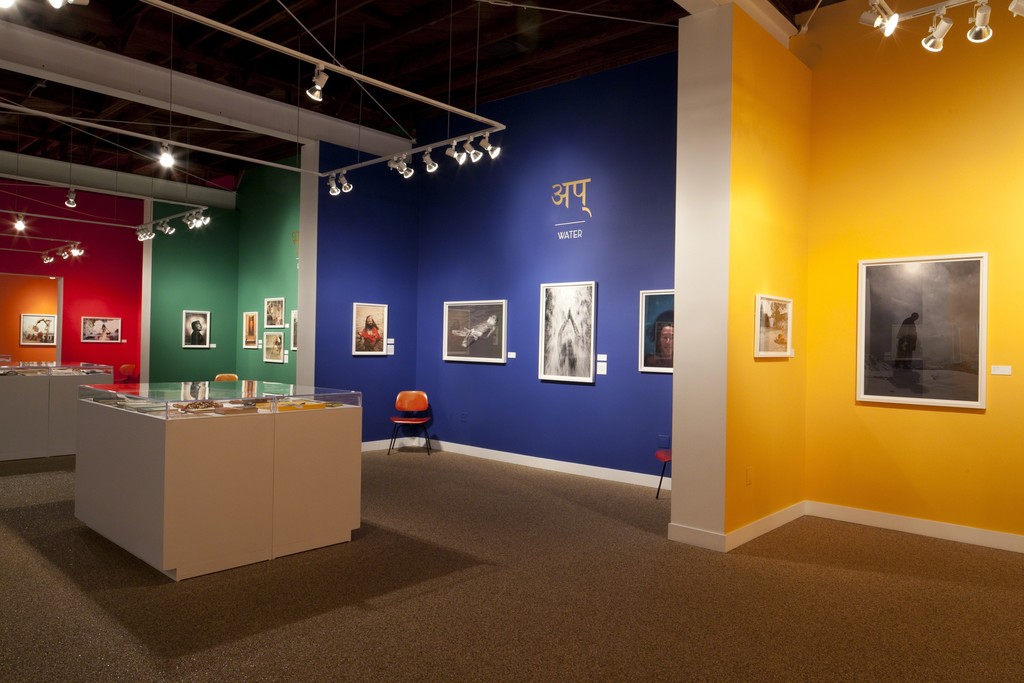 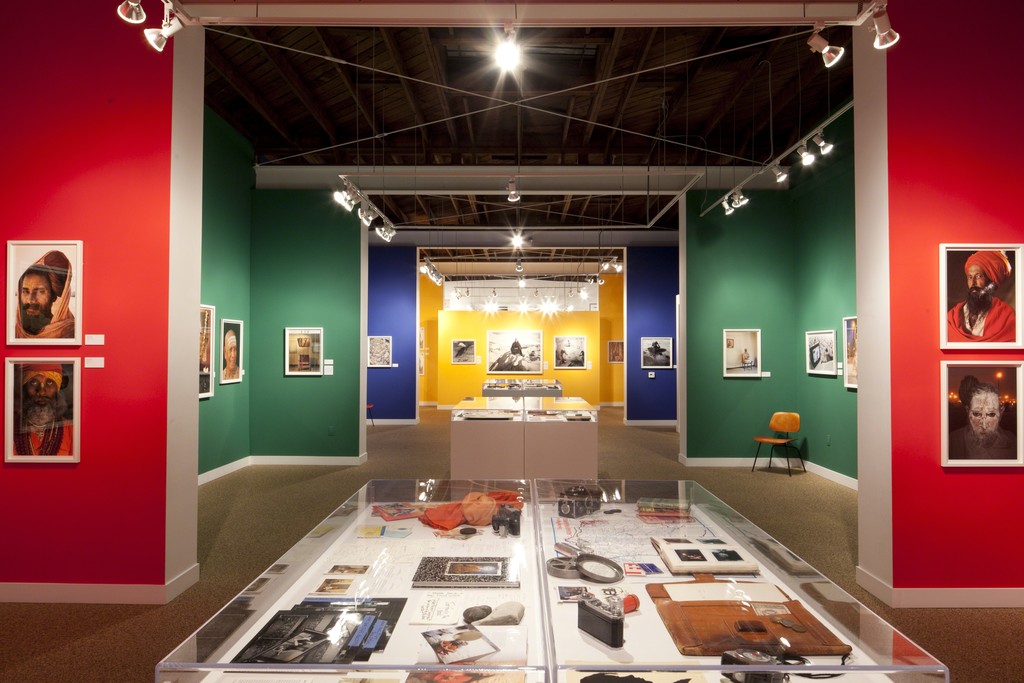 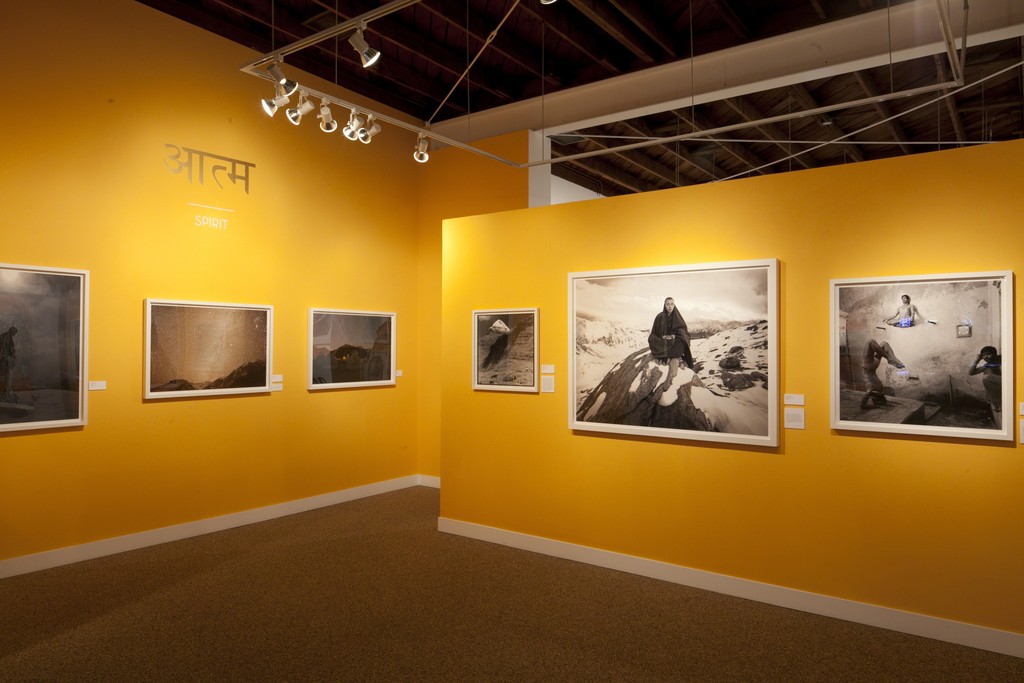 Michael O’Neill. On Yoga: The Architecture of Peace

It’s taken yoga several thousand years to make the journey from a handful of monasteries dotting the Himalayas to the yoga studios popping up everywhere. Whether bathing with holy men in the Ganges or joining the chorus of a thousand voices chanting “om,” photographer Michael O’Neill decided to devote himself for ten years to experience and record the world of yoga at this critical juncture in its history.

TASCHEN Gallery proudly announces Michael O’Neill. On Yoga: The Architecture of Peace, the first major photographic exhibition on the subjects of yoga and meditation, and O’Neill’s first show in Los Angeles. On display are eighty photographs from his new monograph as well as a selection of artifacts documenting the history of yoga through the ages.

From some of the most influential yogis our time such as B. K. S. Iyengar, Shri K. Pattabhi Jois, and Gurmukh Kaur Khalsa to meditation masters His Holiness the 14th Dalai Lama and S. N. Goenka to boys practicing the little known discipline of Mallakhamba at the wrestling grounds of Kochi, O’Neill’s images celebrate both the rich lineage and the modern global community of yoga. Says O’Neill: “All I wanted to do was to pay homage to yoga’s classical lineage and understand this unique moment before it slips away.” The result is a powerful photographic tribute to the age-old discipline turned global phenomenon, with over 250 million practitioners united in physical, spiritual, and mindful practice worldwide.

Michael O’Neill (b. 1946) has photographed the cultural icons of his time, from Andy Warhol to the Dalai Lama over nearly 50 years for publications including the New York Times Magazine, The New Yorker, Rolling Stone, and Vanity Fair. He has had solo shows of his work at Visa pour l’image (Perpignan, France); at II Mes Internacional da Fotografia (São Paulo, Brazil); and Houk Friedman (New York). His photographs reside in the collections of the Walker Art Center, among other museums. For the last decade O’Neill has immersed himself in the culture of yoga, turning his lens on the origins and essence of this ancient and timeless spiritual practice.

All of the prints in this exhibition are archival pigment prints made by Adamson Editions, one of the world’s foremost digital ateliers, founded in 1979. David Adamson and his team have collaborated with some of the most interesting and influential artists working today, including Chuck Close, Robert Frank, Lee Friedlander, Jenny Holzer, Robert Longo, and Kiki Smith.