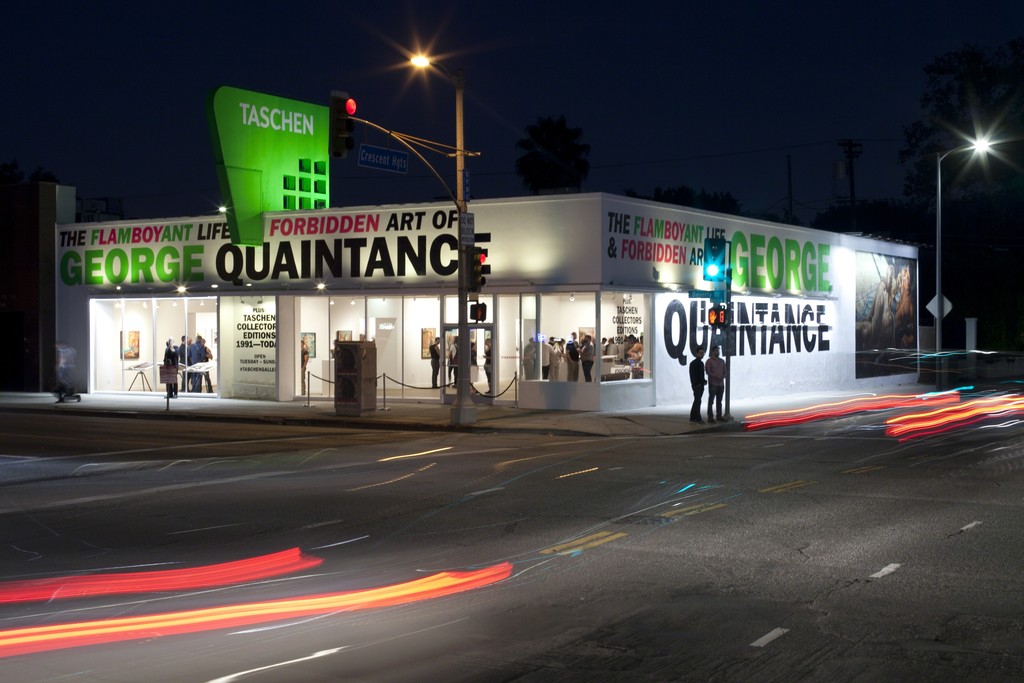 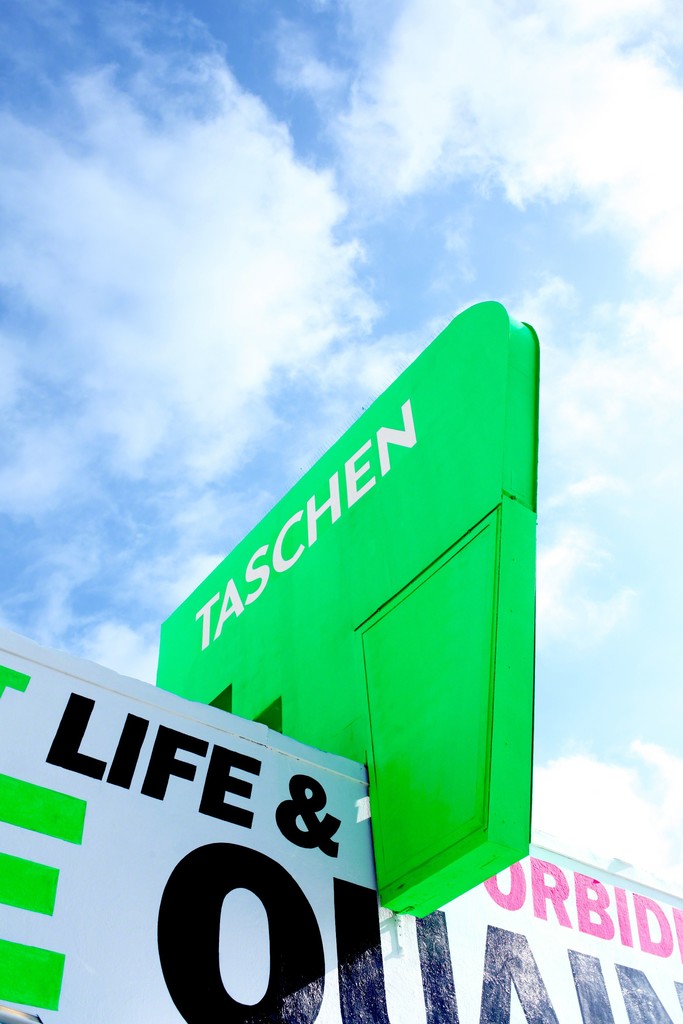 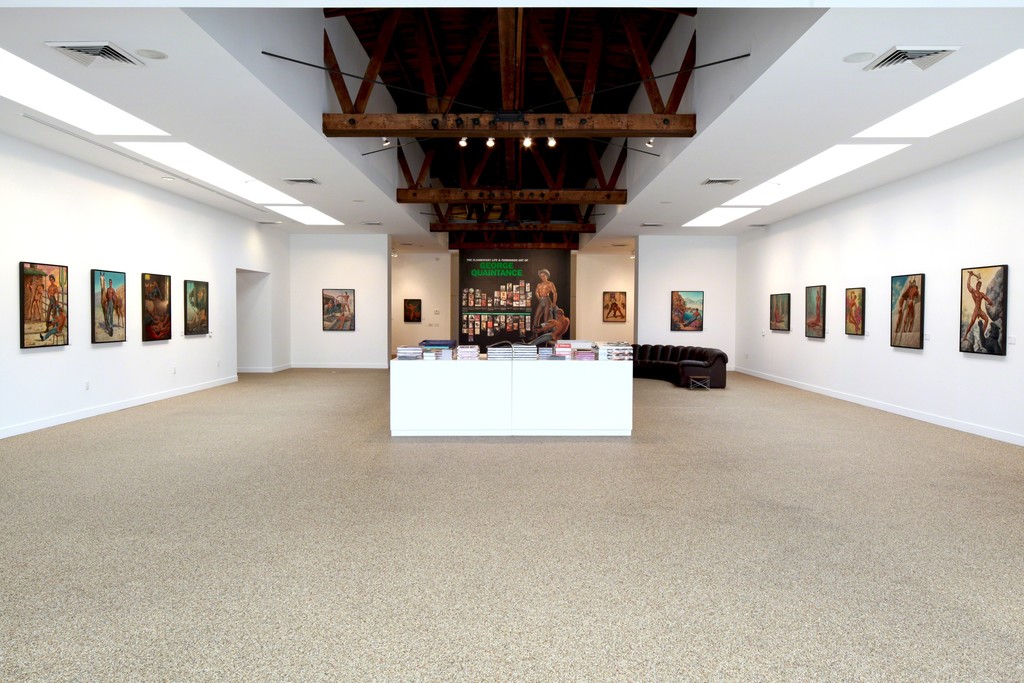 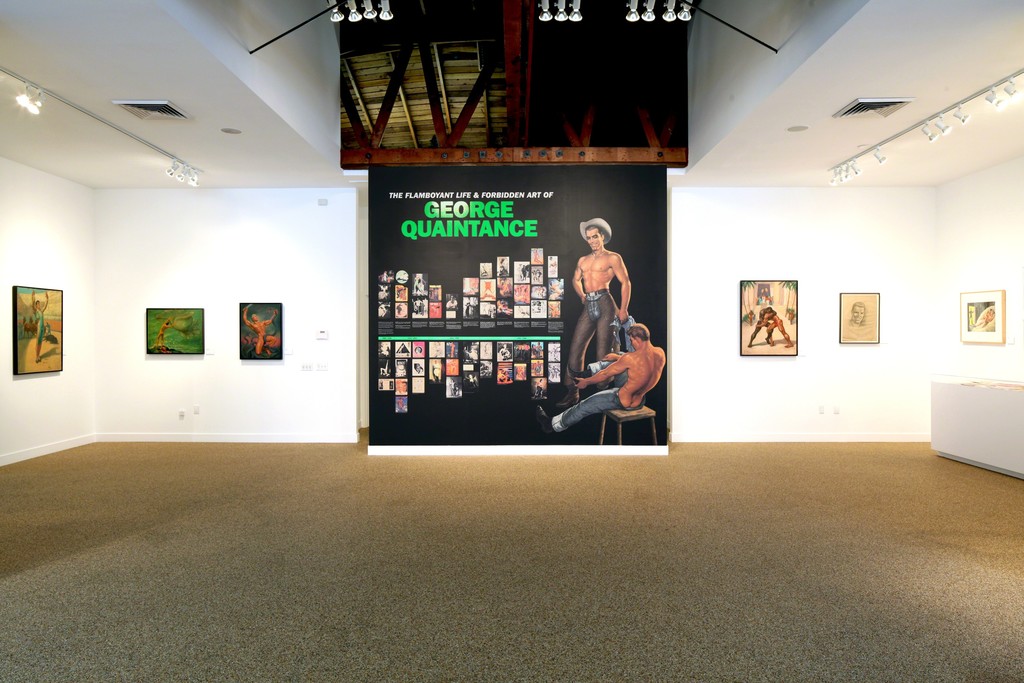 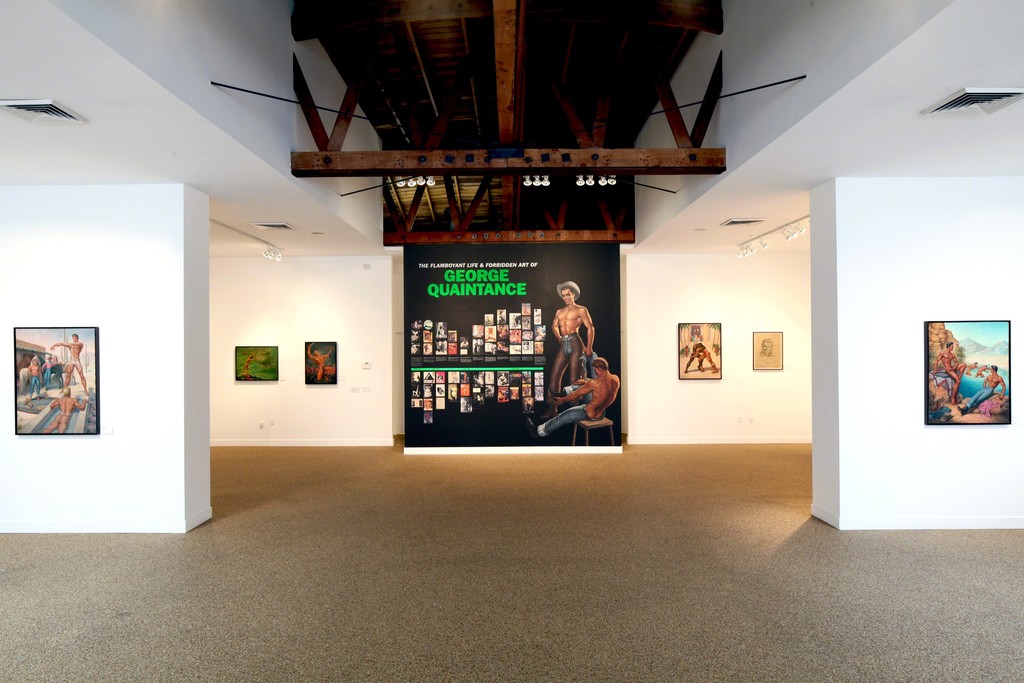 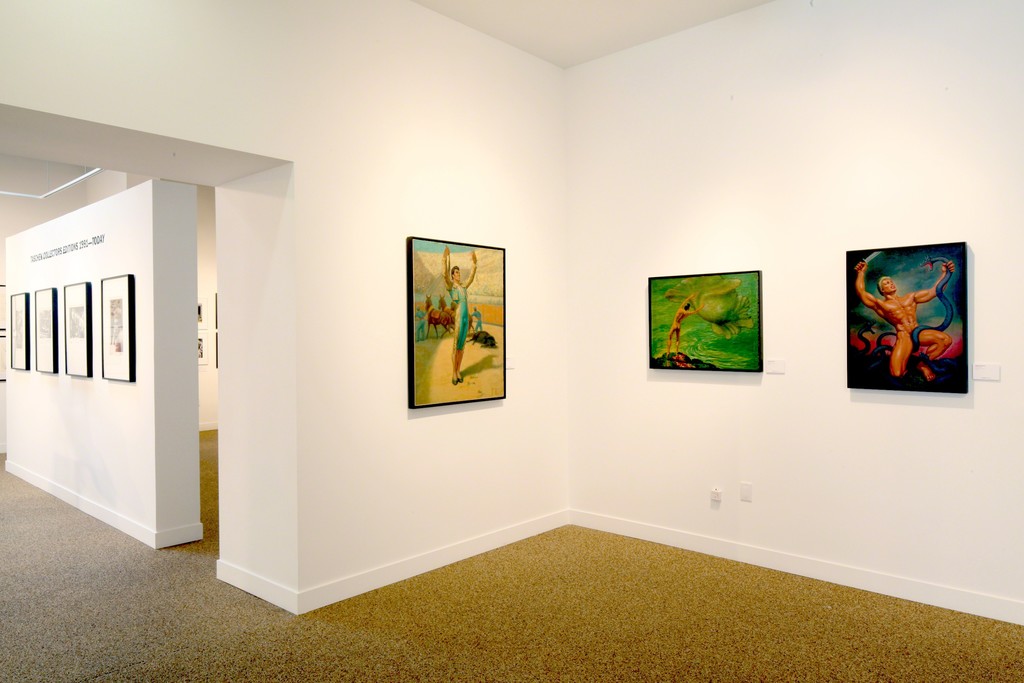 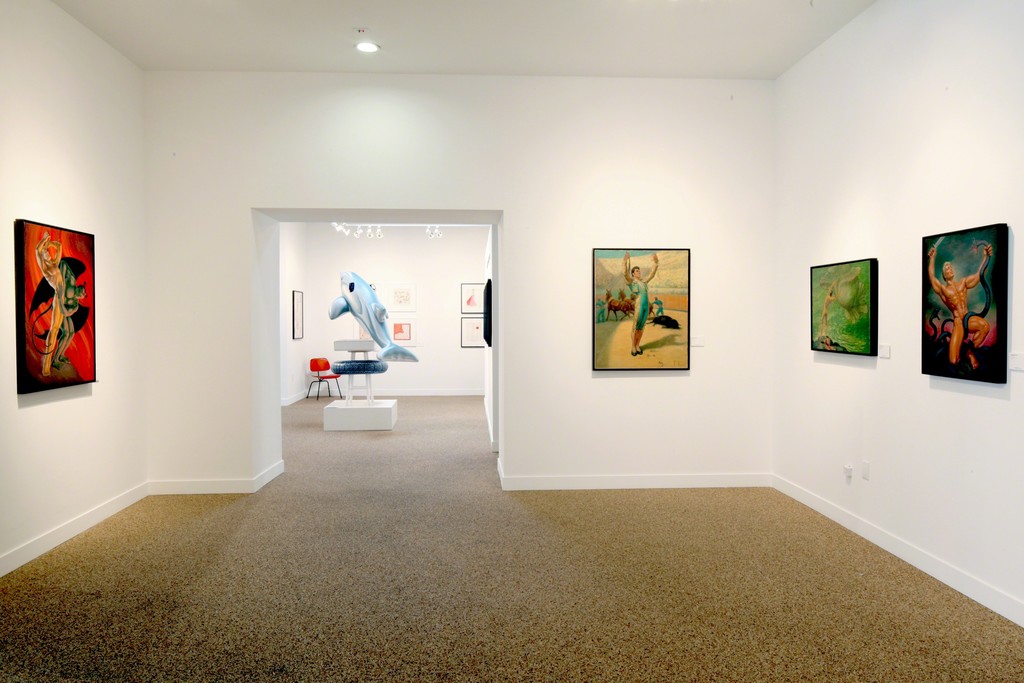 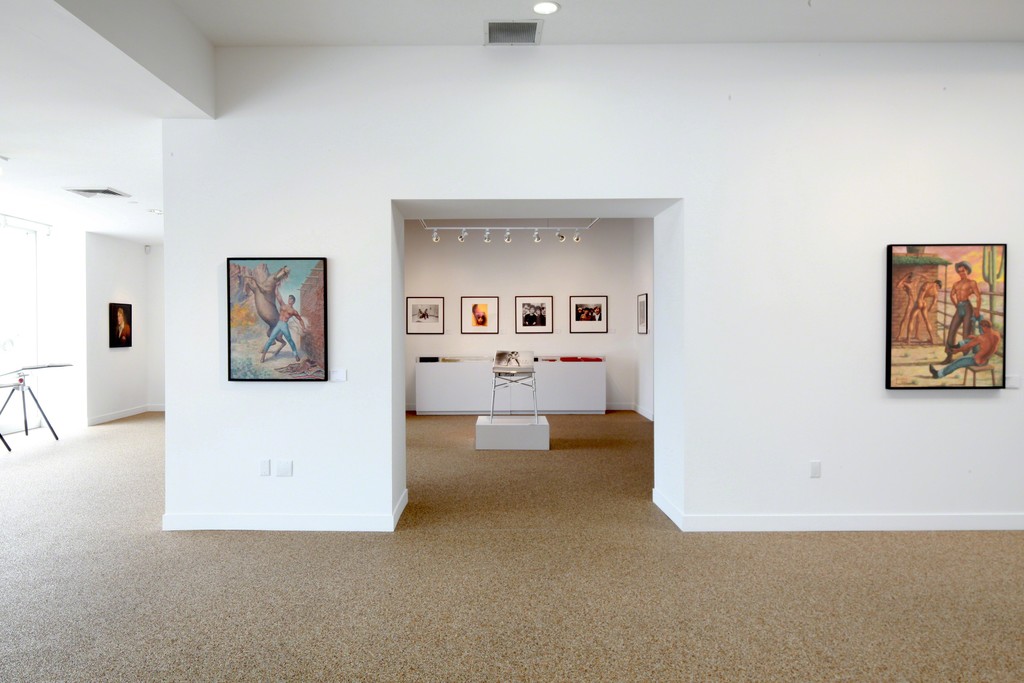 TASCHEN Gallery proudly announces the opening of The Flamboyant Life and Forbidden Art of George Quaintance, the first public show of works by this culturally significant artist.

Seventy years since the creation of his first physique painting the masculine fantasy world created by Quaintance, populated by Greek gods, Latin lovers, lusty cowboys and chiseled ranch hands, retains its seductive allure. His highly prized oil paintings—numbering just 55—rarely come to auction; instead they are traded privately among an avid and secretive group of fans—until now. As the preeminent male physique artist of the 1940s and early 1950s, his work for photographer and gay publishing pioneer Bob Mizer’s Physique Pictorial inspired a generation of artists, most importantly Tom of Finland. Works by Tom of Finland, and photographs by Bob Mizer round out the show.

TASCHEN is world famous for books like Quaintance, and The Complete Reprint of Physique Pictorial, but also for our stunning Collector’s Editions. In the other half of the gallery every Collector’s Edition ever made is on display. From Baselitz in 1991 through to our most recent publications with Ai Weiwei, Annie Leibovitz, and the Rolling Stones, these monumental and limited edition books are the crème de la crème of our program. Conceived and curated in direct collaboration with the artists, they represent not only spectacular feats of print publishing, but also art investments in their own right. At once spectacular and personal, Collector’s Editions offer unprecedented access to an artist’s archival material, portfolio, and personal reflections, and a landmark monument to their vision and oeuvre.

George Quaintance (1902–1957), the Master Painter of the Male Physique, was out in an age when out was not only risky, but largely illegal. He was a vaudeville dancer, coiffeur designer, window dresser, magazine cover artist, photographer, portraitist, and ultimately, the first great physique artist. In 1982, The Voice stated, “Quaintance was gifted with so much drive and artistic talent that he had the ability to transcend the puritanical restrictions of the times and leave us something of his daring imagination in his paintings.”