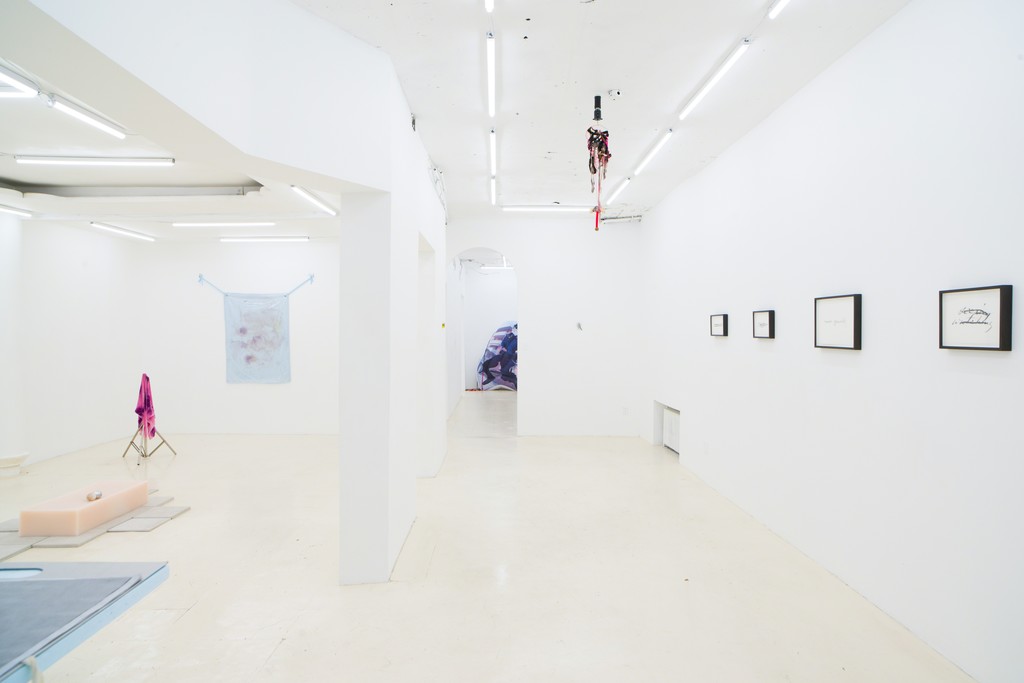 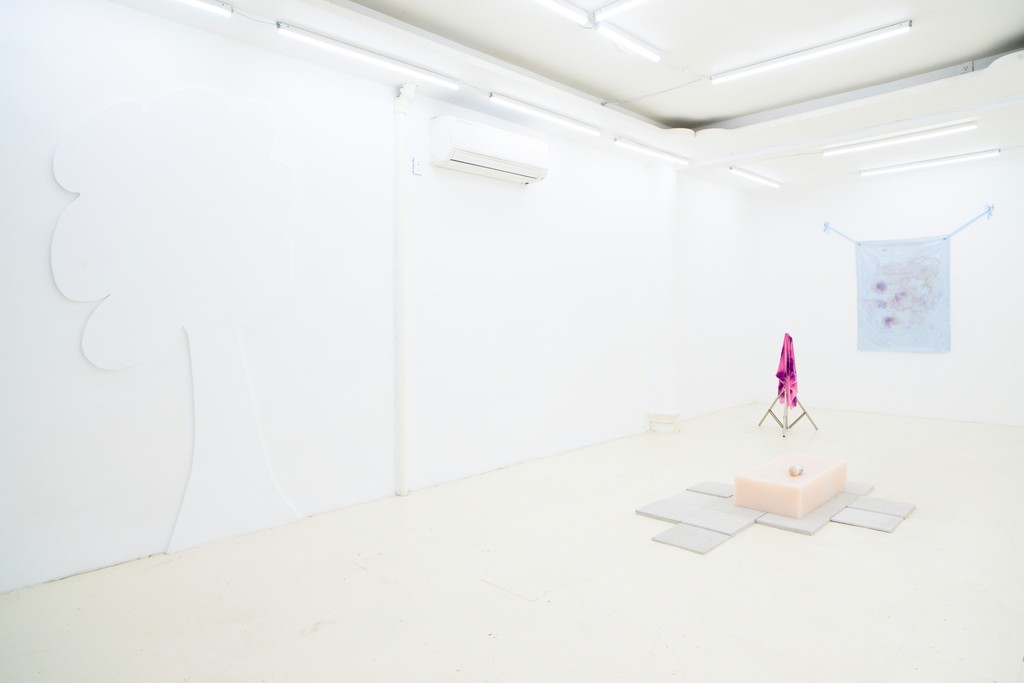 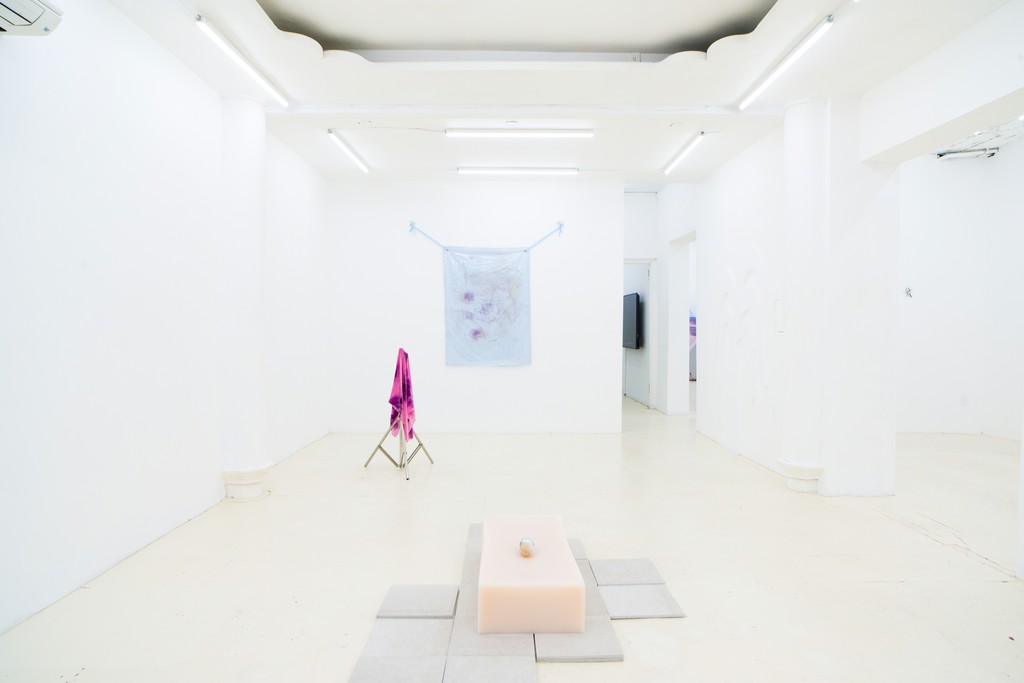 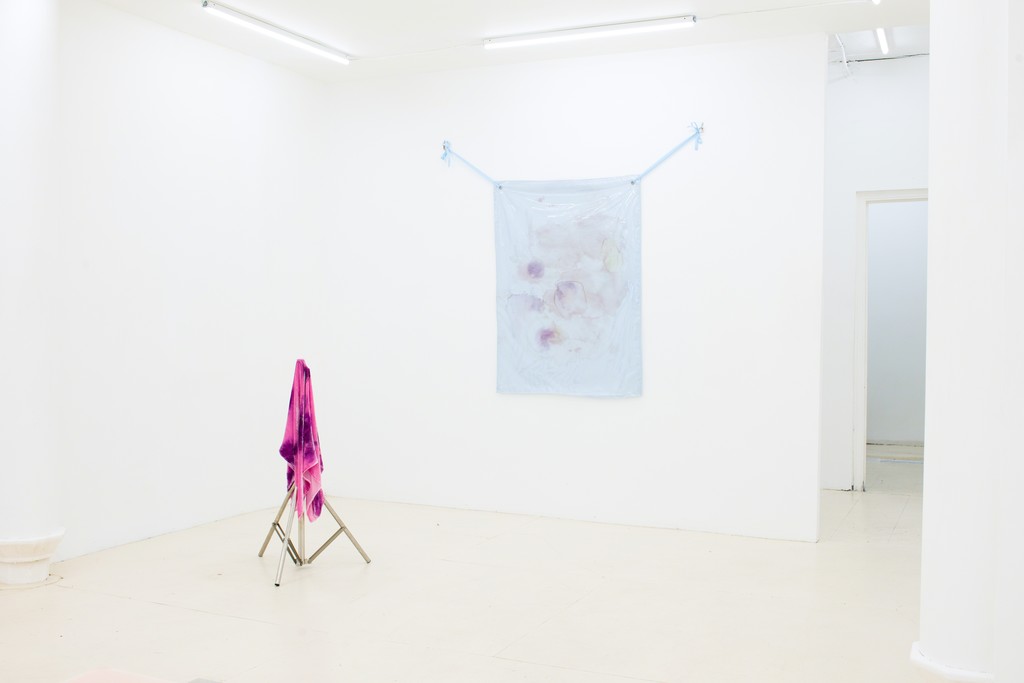 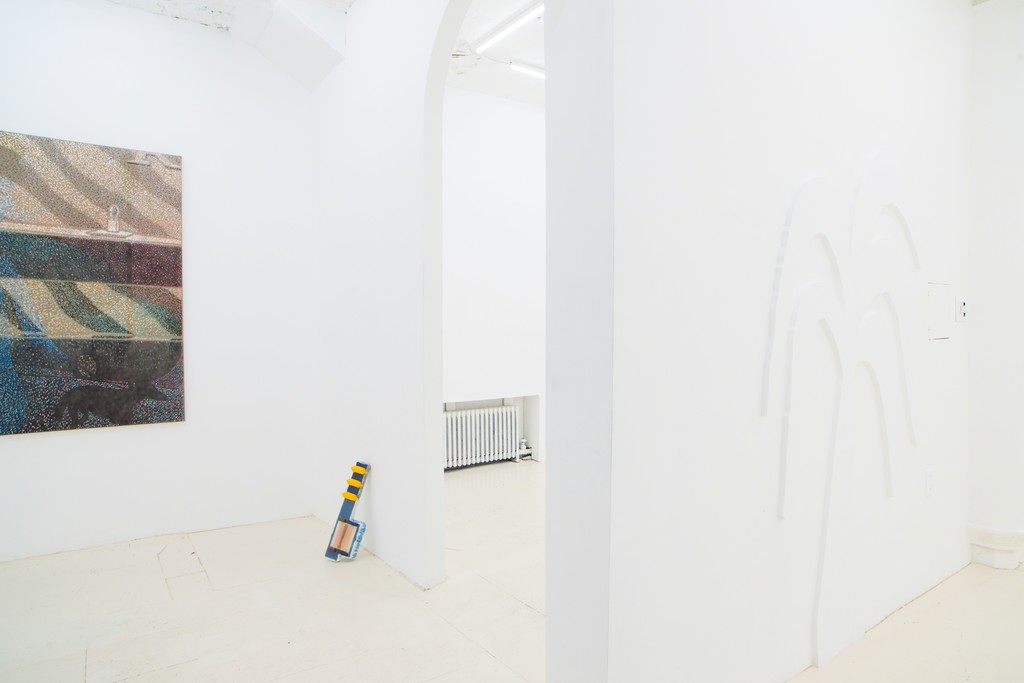 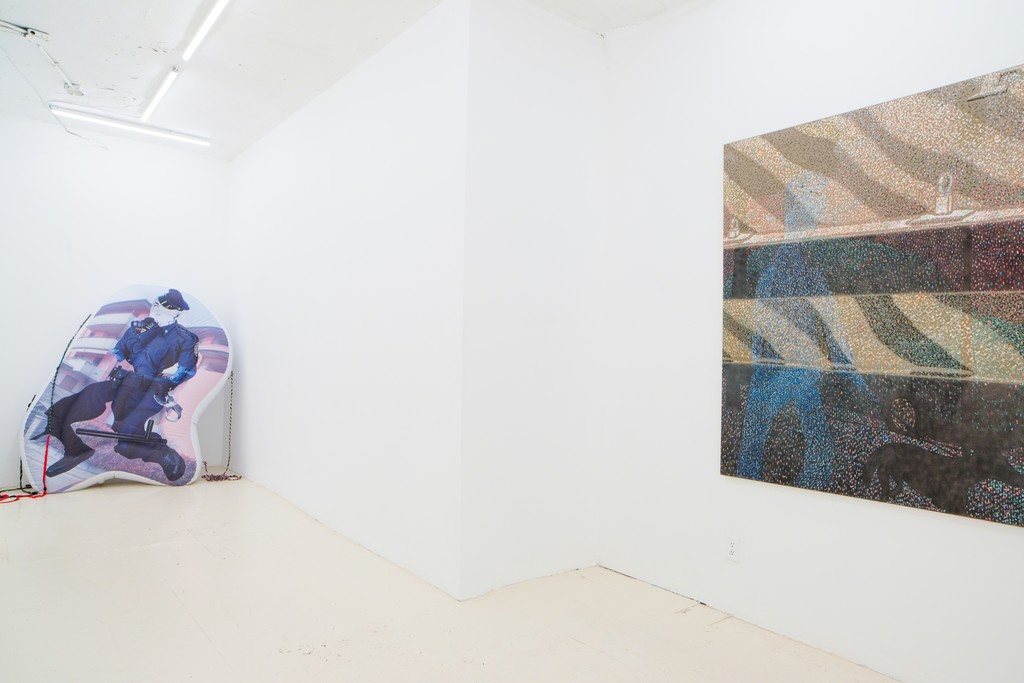 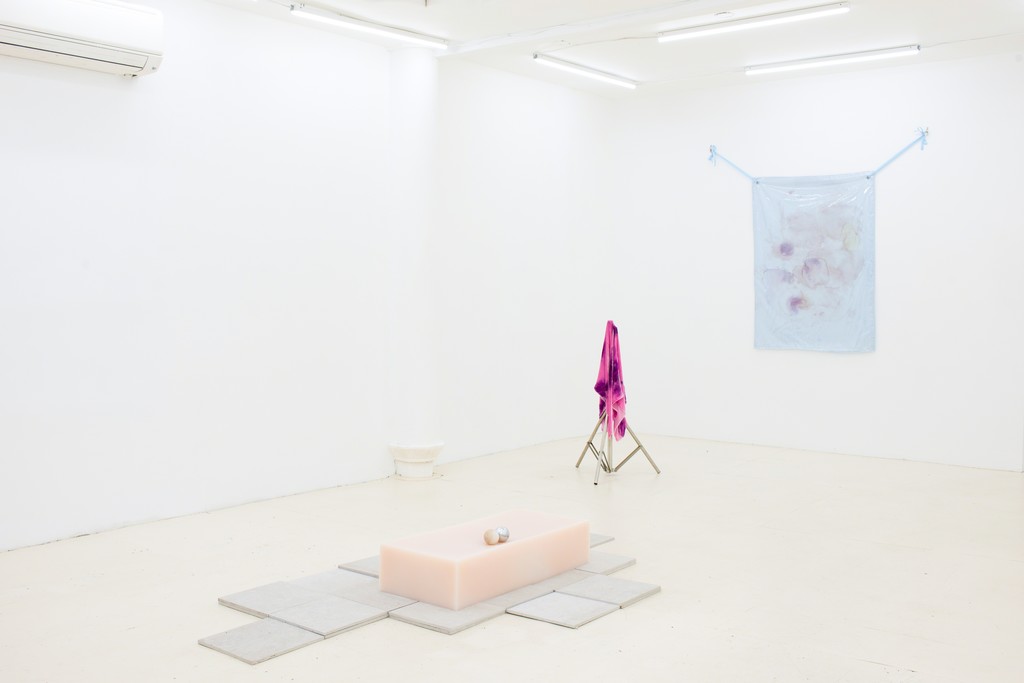 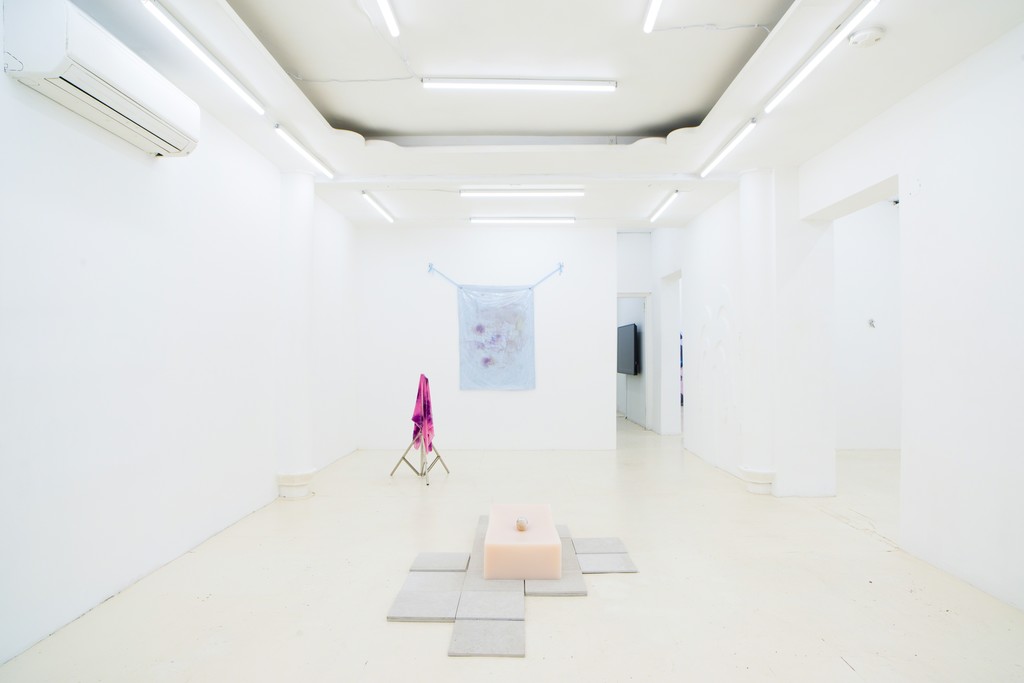 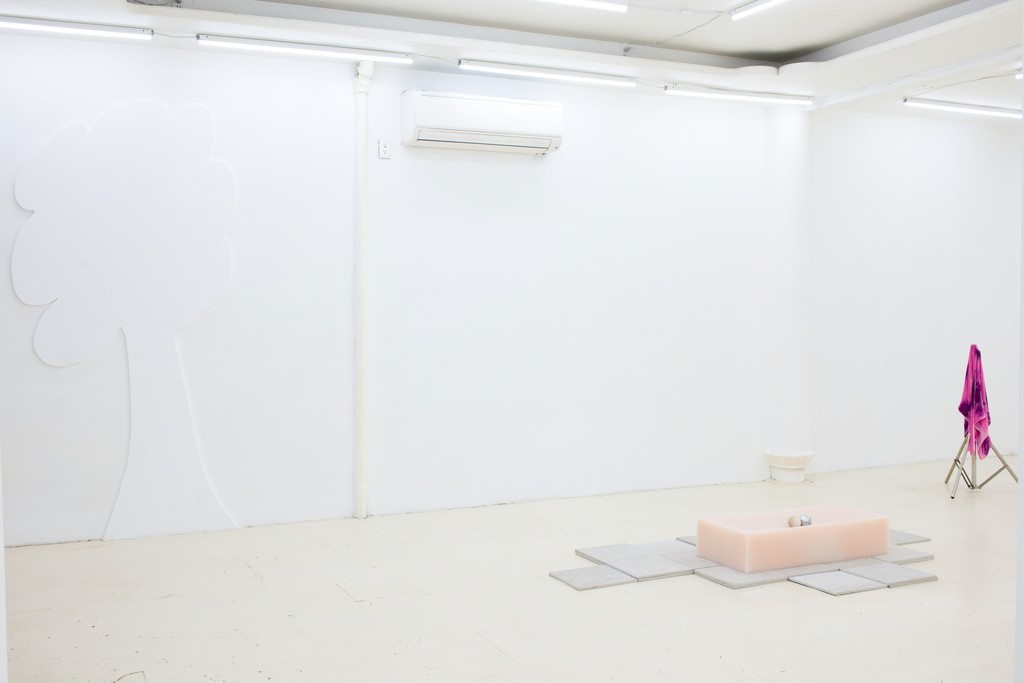 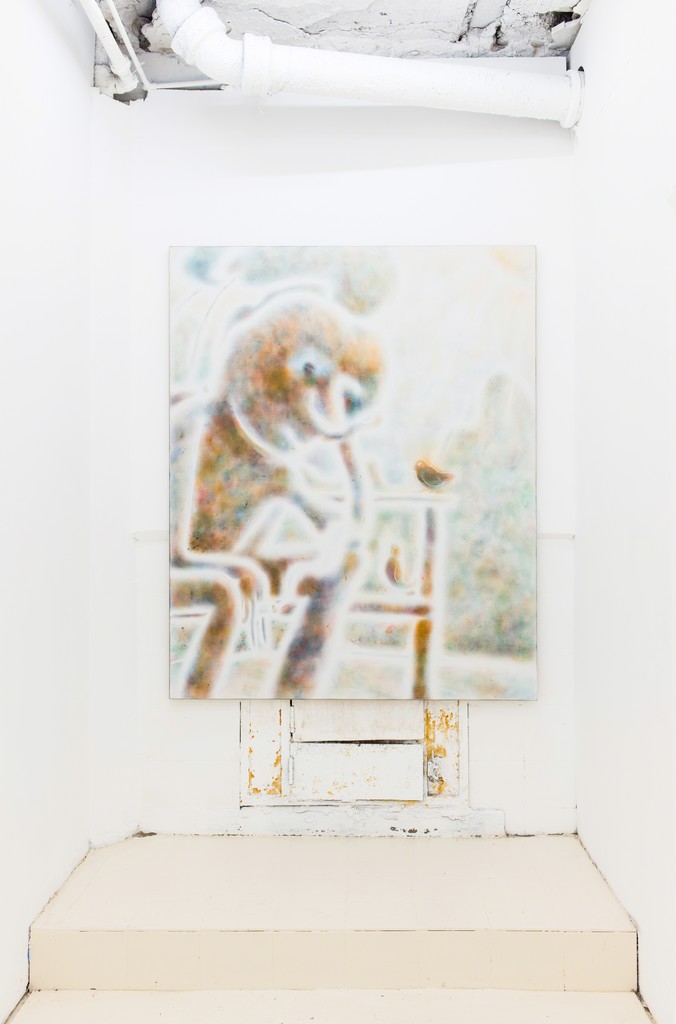 For nearly 30 years the artist Michael Ross has created small-scale sculptures employing unexpected combinations of everyday elements and materials. Within the space of a few inches or less, bits, parts, scraps, and fragments of forgotten things resonate within his anti-heroic and poetically enigmatic world. Minuscule amalgamations of overlooked commonplace objects coalesce: thimbles, paperclips, springs, bits of plastic, wire, string, metal pieces from a wide variety of instruments, and every manner of fastener and fixture. Hard and soft pieces of metal are often integrated with ephemeral scraps of foam and lint. His various references include: dust, Zen, Western typography, time, architecture, writer Lafcadio Hearn (1850-1903), banking/currency, knots, keys, the art of Donald Judd, and the destroyed Buddha of Bamiyan, etc. Ross’s work is not about “miniaturization” - the sculptures, he states, are in fact “actual-size”. Michael Ross’s ongoing objective is to create a universe in the size of an inch.

At the age of 22 Grace Ndiritu was taught at the De Ateliers, Amsterdam by film director Steven McQueen. By 23 she had sold her first video to artist Georg Herold and participated in Rita McBride's exhibition "Arena" at Kunsthalle Baden Baden. In 2009 her art entered into the Metropolitan Museum of Art collection in New York, gaining a place in Phaidon's The 21st Century Art Book published in 2014. In 2014 she was also named one of the ten most important and influential artists under 40 by Apollo Magazine. In 2012, she took the decision to spend time only in the city when necessary, and to otherwise live in rural, alternative and often spiritual communities, while expanding her research into nomadic lifestyles and training in esoteric studies such as shamanism, which she began over 17 years ago. Ndiritu has also written Dissent Without Modification, a Post-hippie, Skaten Surf, Neo - Tribal Fashion book on youth culture, which has inspired her fashion label COVERSLUT©. Founded by Grace Ndiritu in 2018, the brand focuses on issues of democrazy, race and class politics.

For Gallery Galerie Galería we present 4 videos from 2003 to 2010. Ndiritu's archive of over forty 'hand - crafted' videos are largely held in the British Artists Film/Video archive LUX. Notably her video The Nightingale has been shown during the 51st Venice Biennale (2005) and is now housed in the Metropolitan Museum of Art, New York. Furthermore, her video Still Life White Textiles (2007) has been used as a reference in art appreciation and art history classes throughout colleges and universities since 2010.