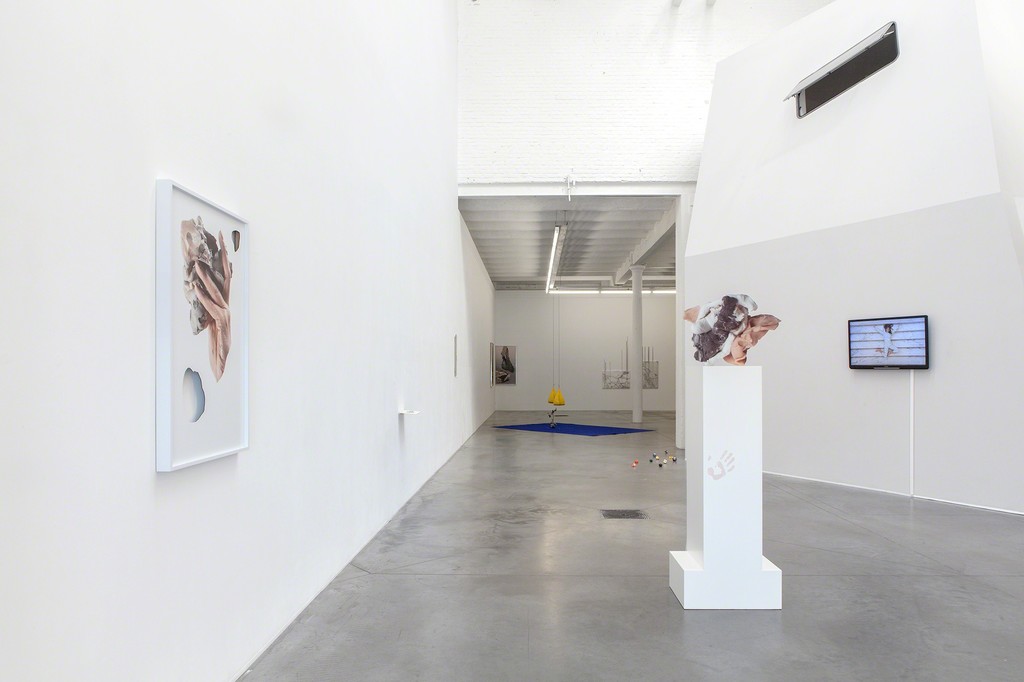 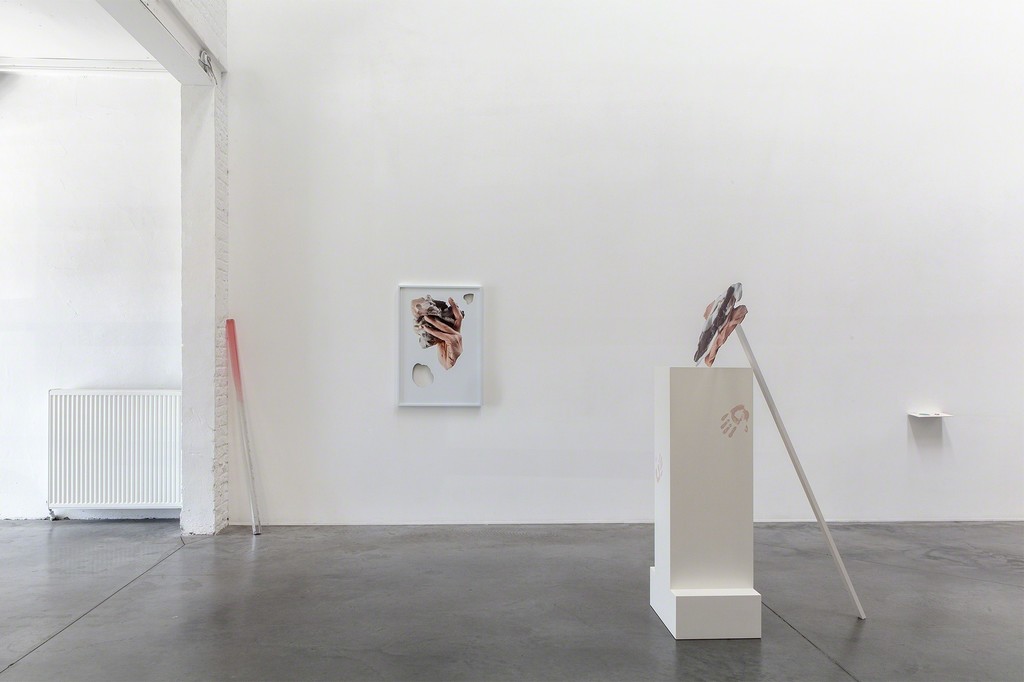 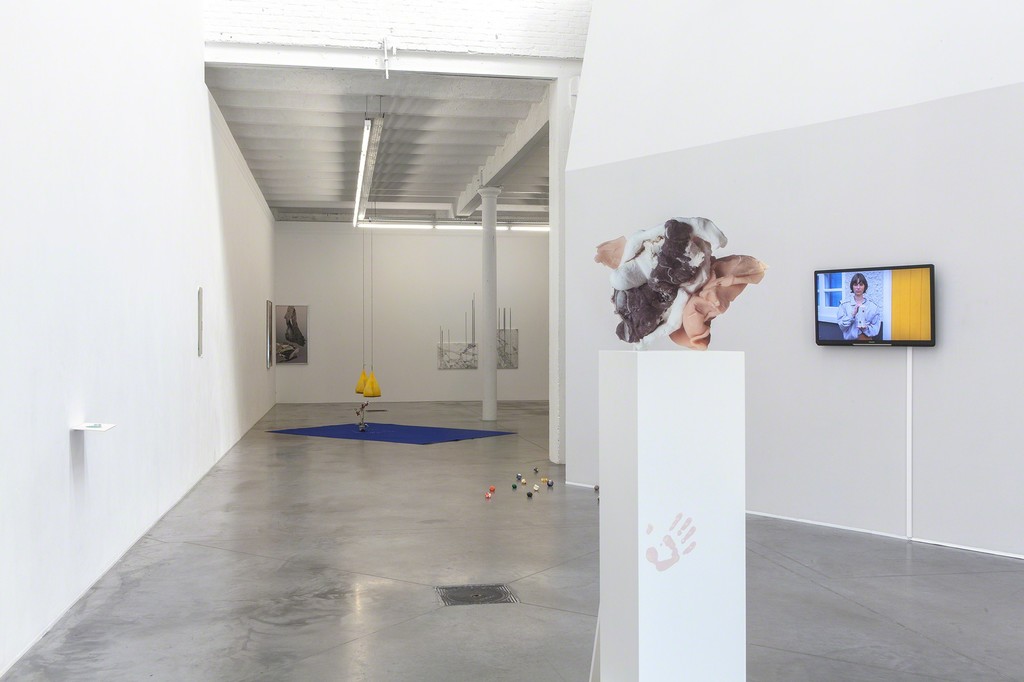 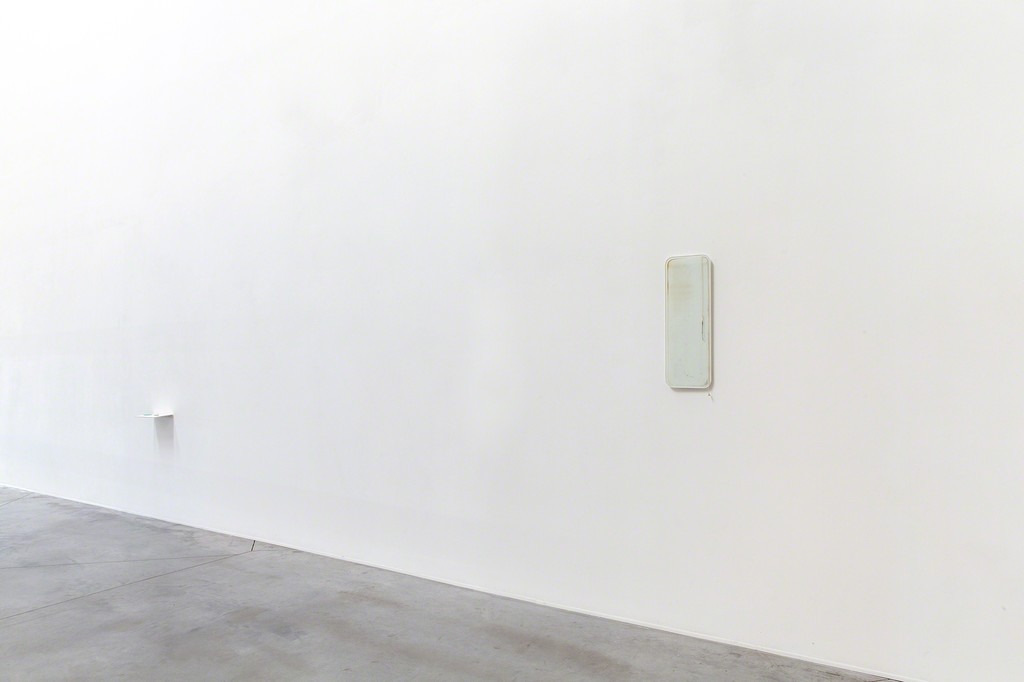 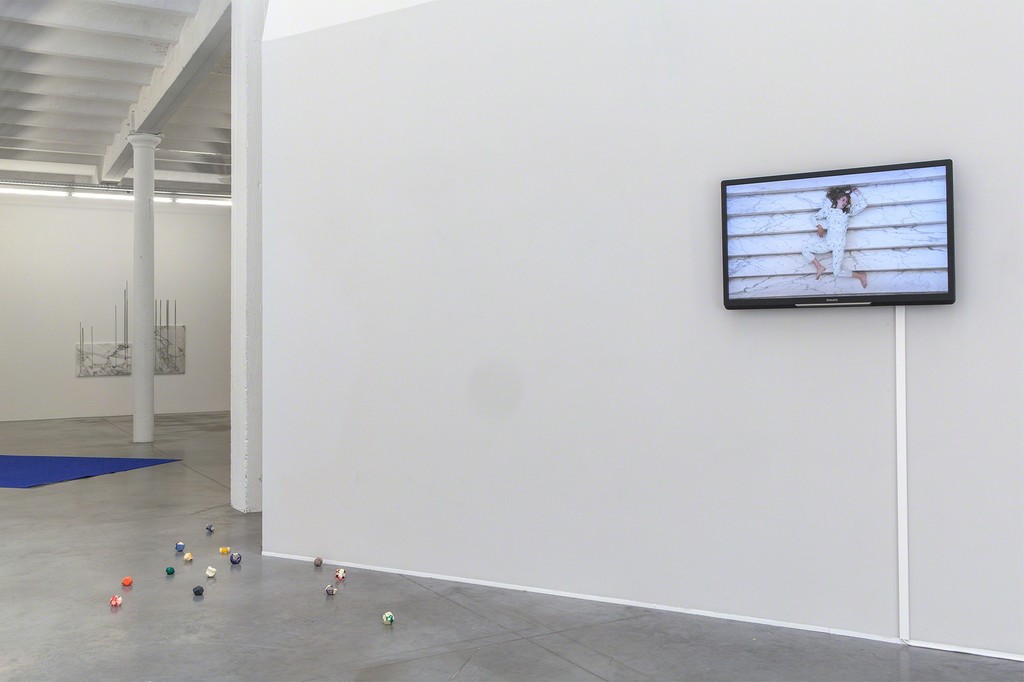 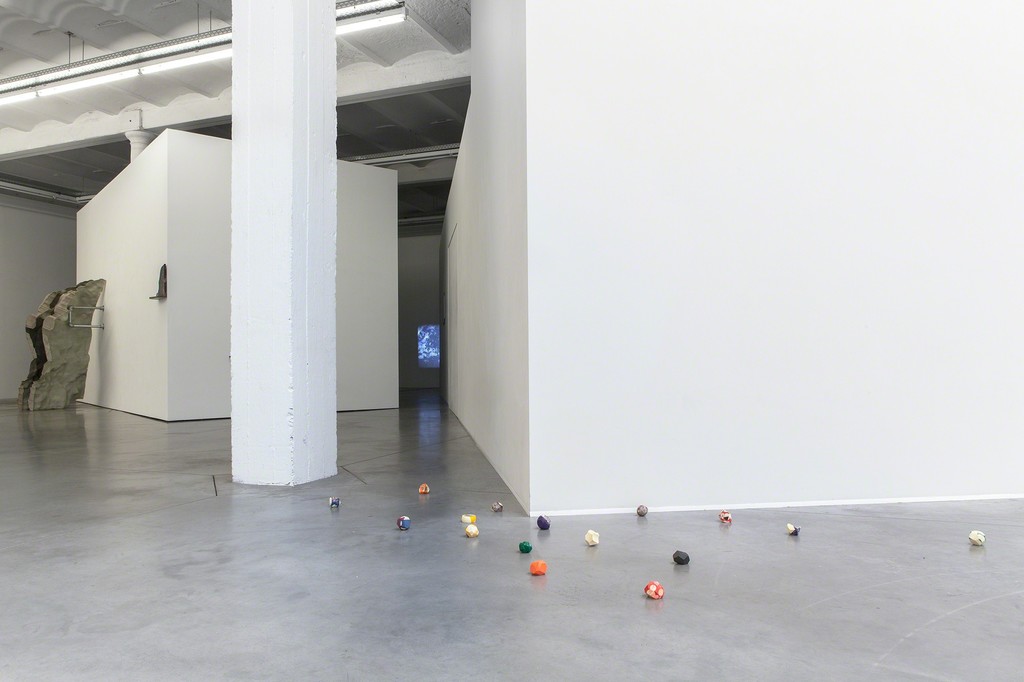 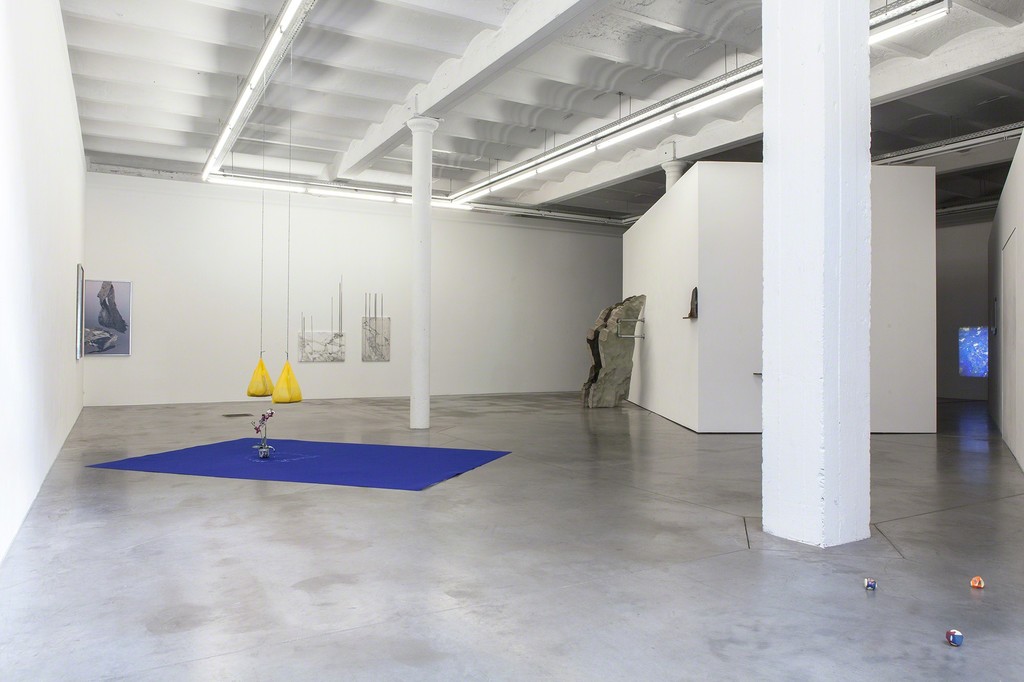 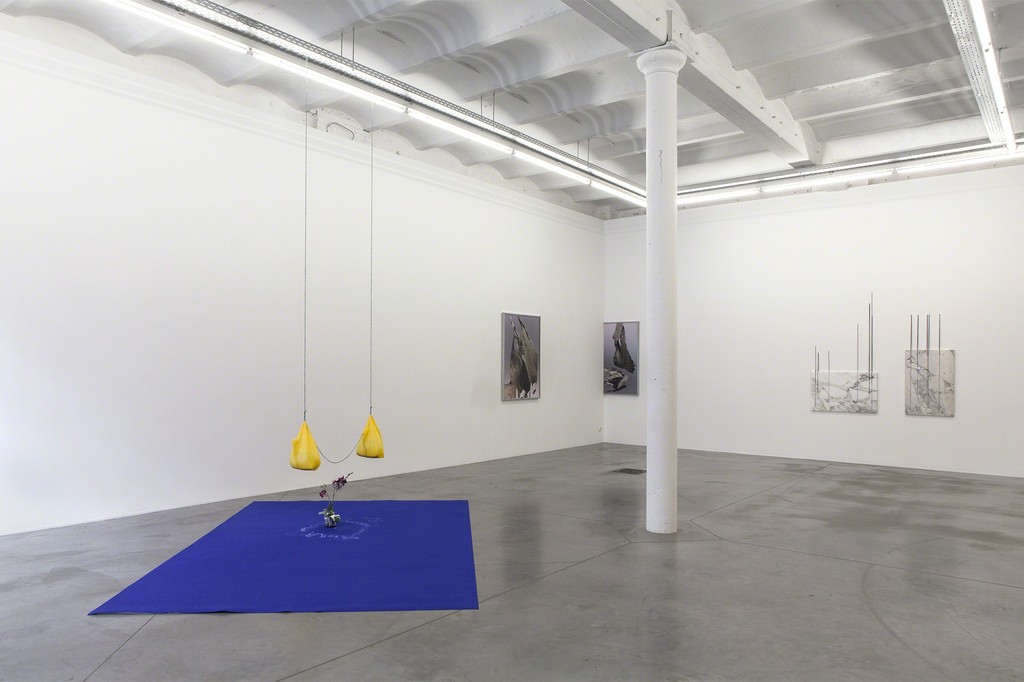 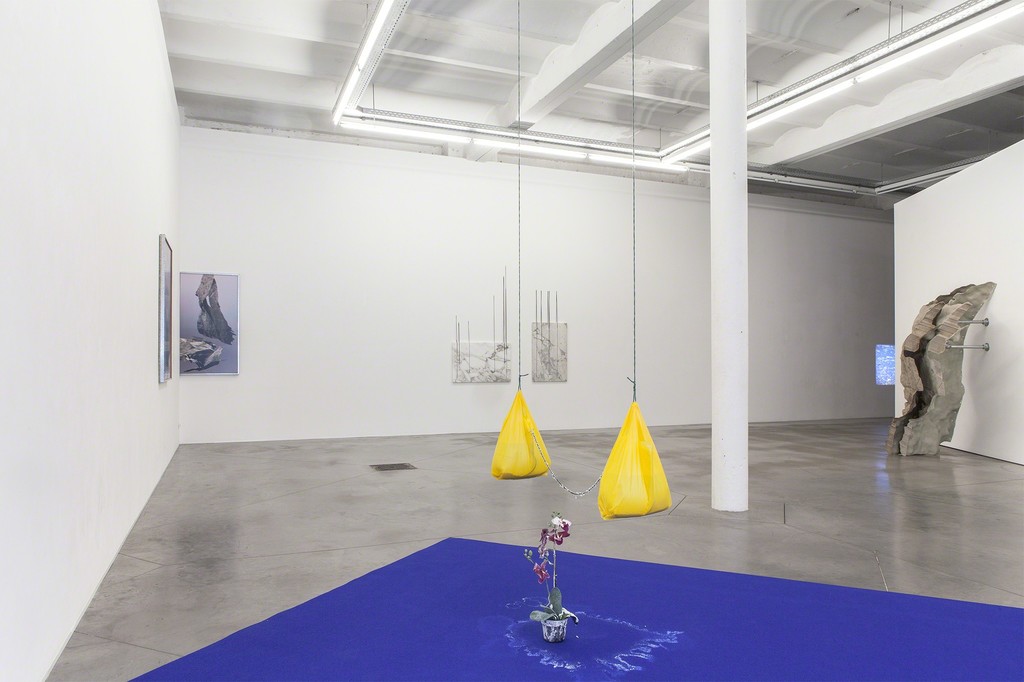 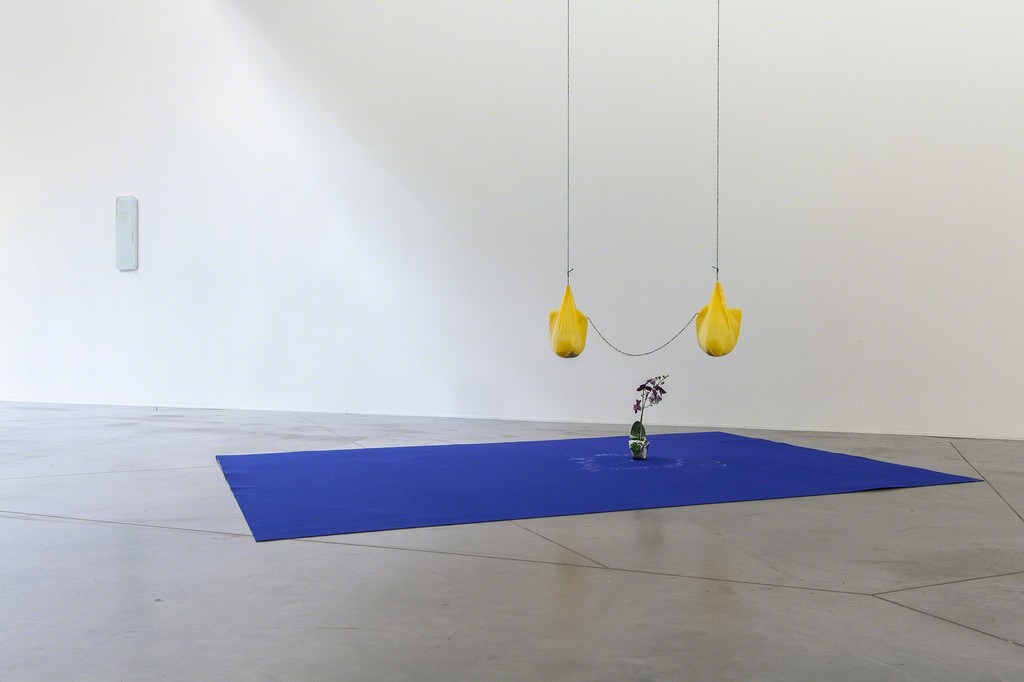 In his texts Pierres (1966) and L’Écriture des pierres (1970), the French sociologist, philosopher, literary critic and passionate stone collector Roger Caillois (1913-1978) introduces a poetic and sensible approach to stones. They present an inspiring attitude for what it means to think through the Earth and could guide us towards a new approach to the world which is not governed by postmodern discourse but by material interconnections and processes. A point where ‘matter does matter’ and where the geological and mineral conditions for life on Earth begin to speak again.

Caillois expresses his amazement about the wonder of the Earth and its natural history, when he writes about the insides of agate, jasper and onyx stones – all present in his humongous collection of polished stones from around the world. It is exactly this kind of natural amazement that has recently gained interest in artistic practices, as well as in other fields. They express a return to the earthly conditions of man, the passing away of Renaissance humanism and maybe even of humans in general, in favor of a more general and material ideology of the creaturely.

Caillois’ perspective expands the positions at stake for earthly knowledge today, immersed within the Anthropocene. The Anthropocene – the age of man – is a geologic chronological term for an epoch that began when human activities had a significant impact on the Earth’s ecosystems. We have reached a tipping point that calls for another approach to the world, with a focus on the processual and material conditions for life on Earth.

Listen to the stones, think like a mountain can be framed as a collection of artworks in the spirit of Roger Caillois, assembling ideas on (geological) time, transformation, potentiality, new forms of knowledge and the Earth as ultimate author. It seeks to introduce a heightened sensitivity towards other, non-human states of being and materiality, together with the affects these states put forward. The artworks present a critical view on our present relation with matter, they return to the earthly conditions of man and to the profound interconnectedness of elements and materials, inviting us to ‘listen to the stones’, and consequently, as the American scientist Aldo Leopold put it, ‘to think like a mountain’.

Evelien Bracke (BE, 1980) is curator at Z33, house for contemporary art in Hasselt (BE). She holds an MA in Art History from Ghent University. Since 2010 she has curated several exhibitions at Z33, amongst others ‘Atelier à Habiter’ (2013-2014) and ‘Mind the System, Find the Gap’ (2012). Prior to joining Z33, she was involved in research projects at Sint Lucas University College of Art and Design Antwerp and at Design Academy Eindhoven.