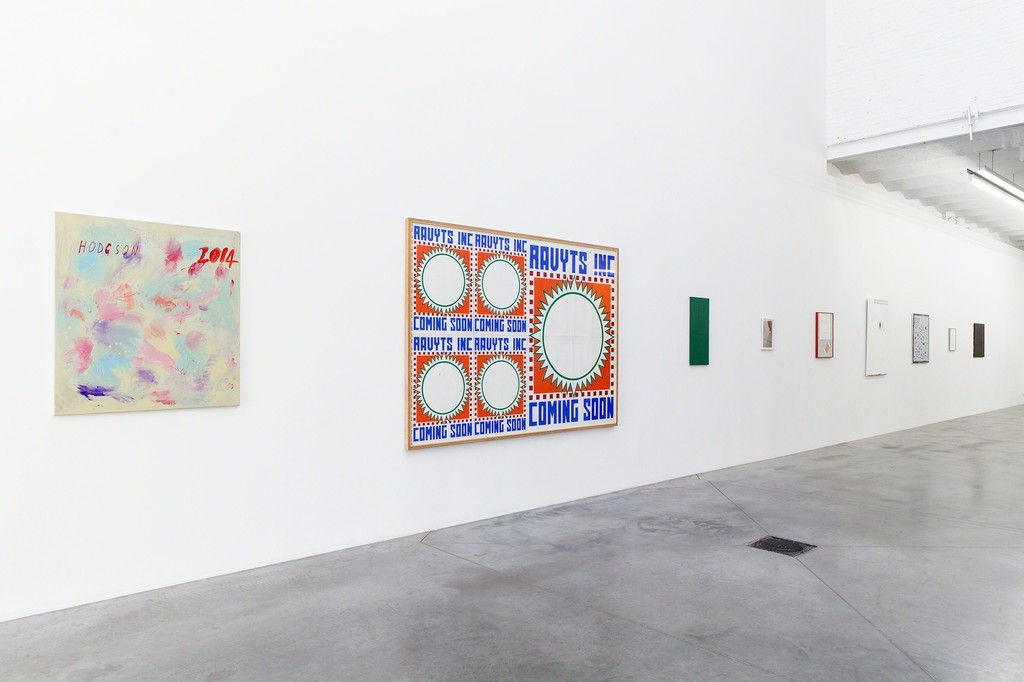 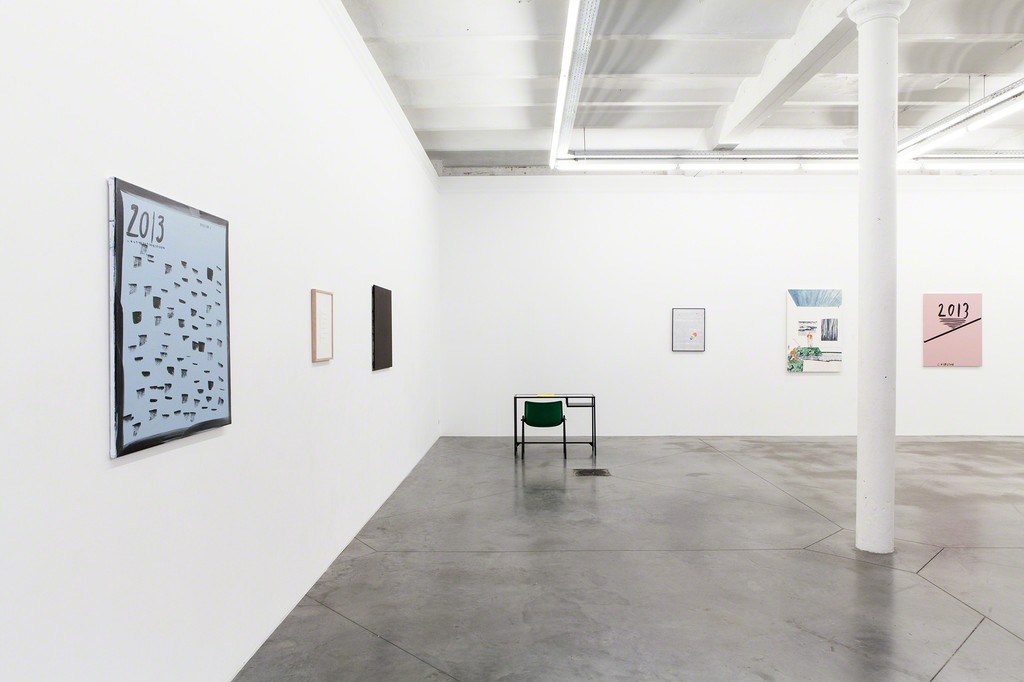 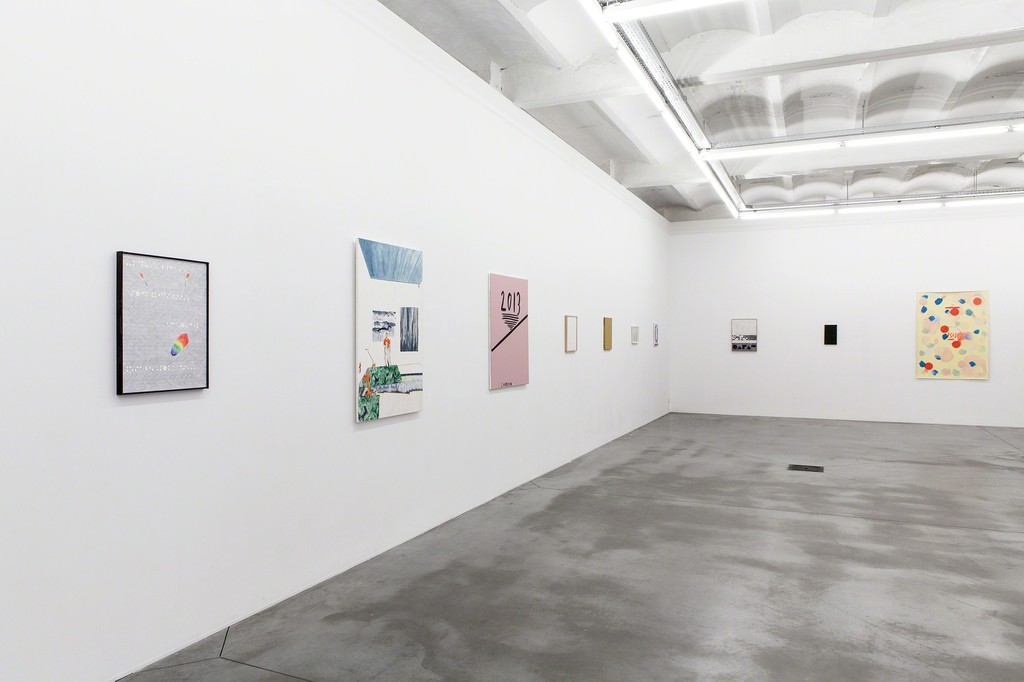 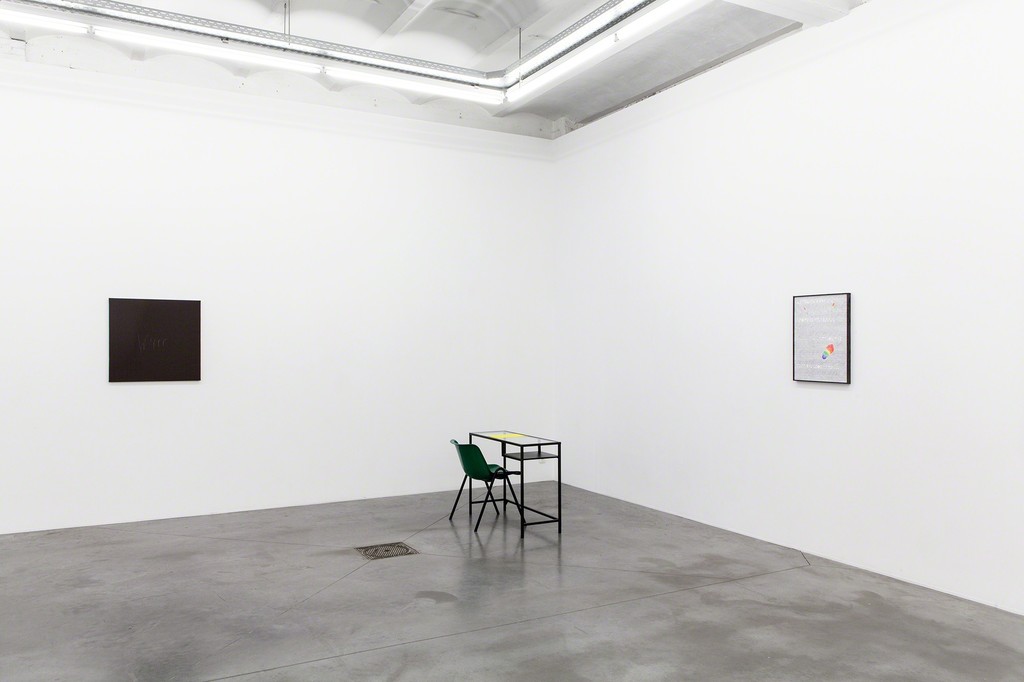 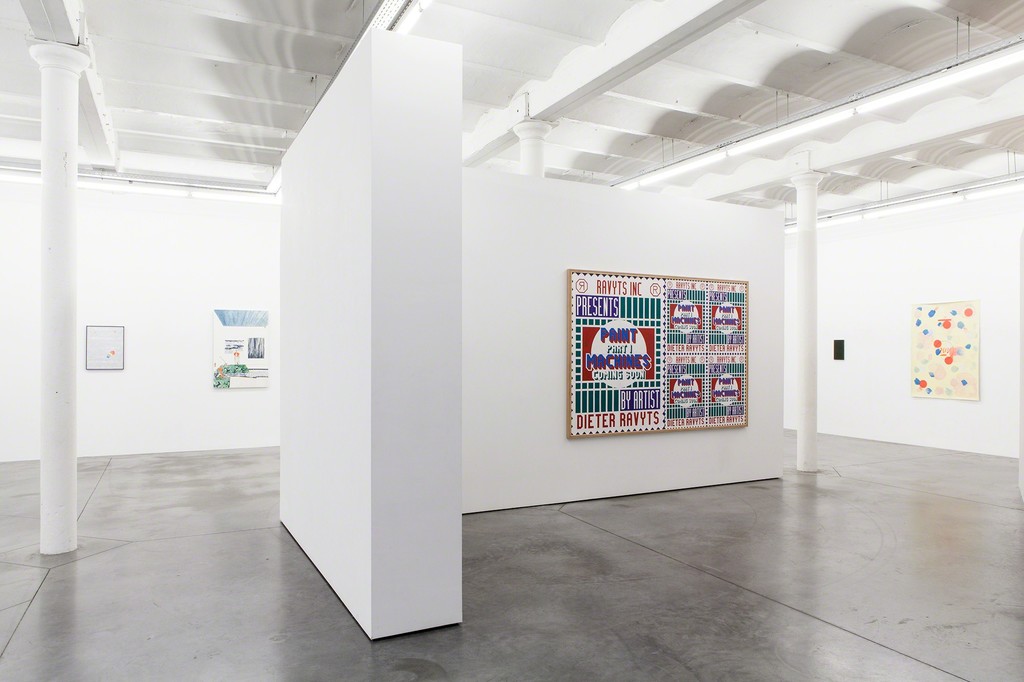 Everyone laughed, even I, though too loudly.
Then Ms. Jones said, “Haikus don’t usually end in couplets.”
“I’ve never written a Haiku, so I wouldn’t know.”
“The goldfish doesn’t know shit from Shine-Ola. He’s white, he’s cut off from the other goldfish. They know they’re gold and he’s white.
An albino.
But he can’t see himself. Nobody likes anything that goes against the status quo. But he just wants to fit in.

For every individual, the social context in which they are embedded provides the symbols of their representation and linguistic expression.

What really comes before our mind when we understand a word?

What’s the meaning of a goldfish?

If an explanation is complicated, it is disagreeable for that very reason. A certain kind of mind will insist on seeking out the single, unitary essence of the matter.
In this show the exaggeration of the “artisthood” is imaginary figurative.
Something begins to happen because there aren’t any points of reference for meanings.