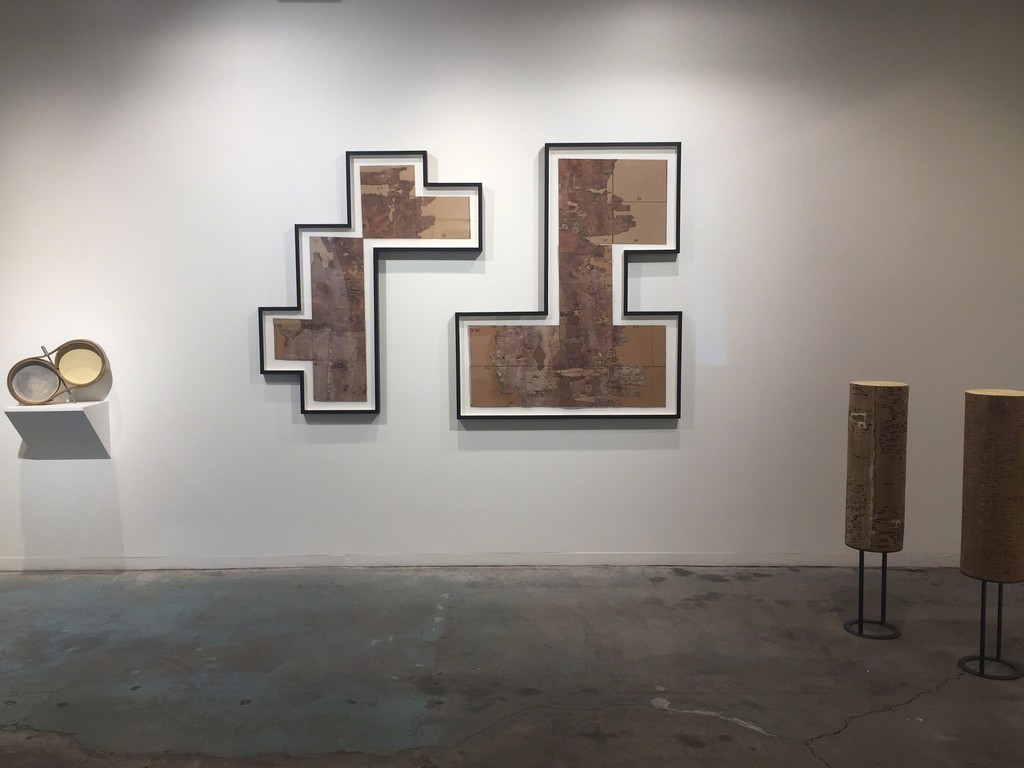 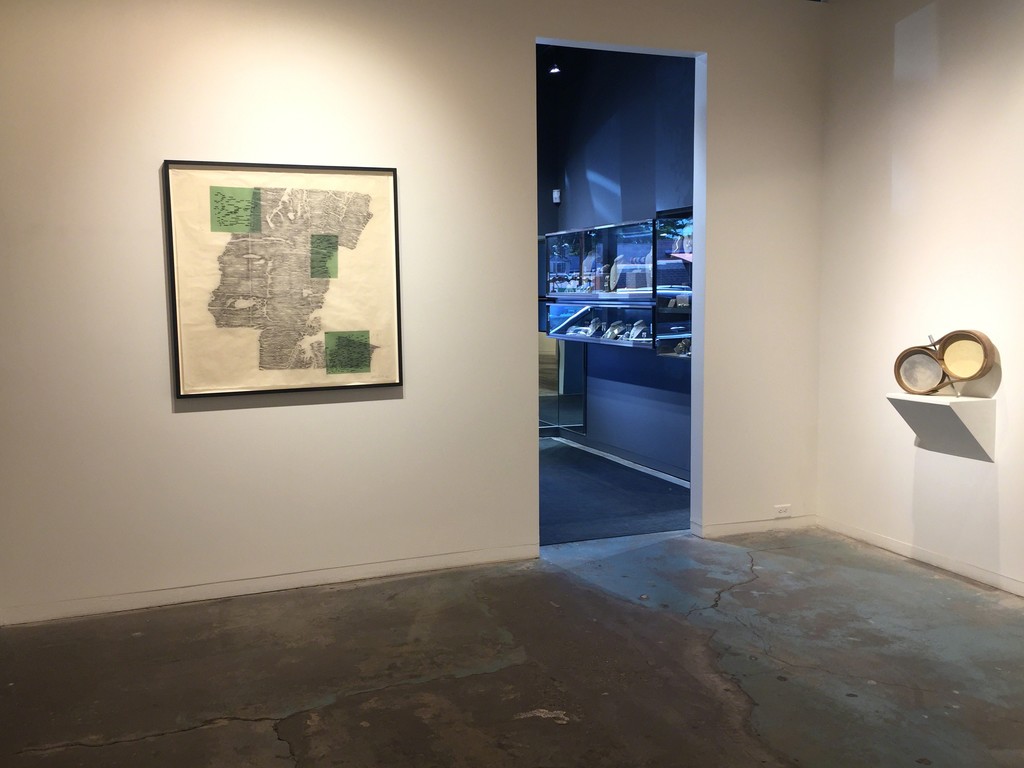 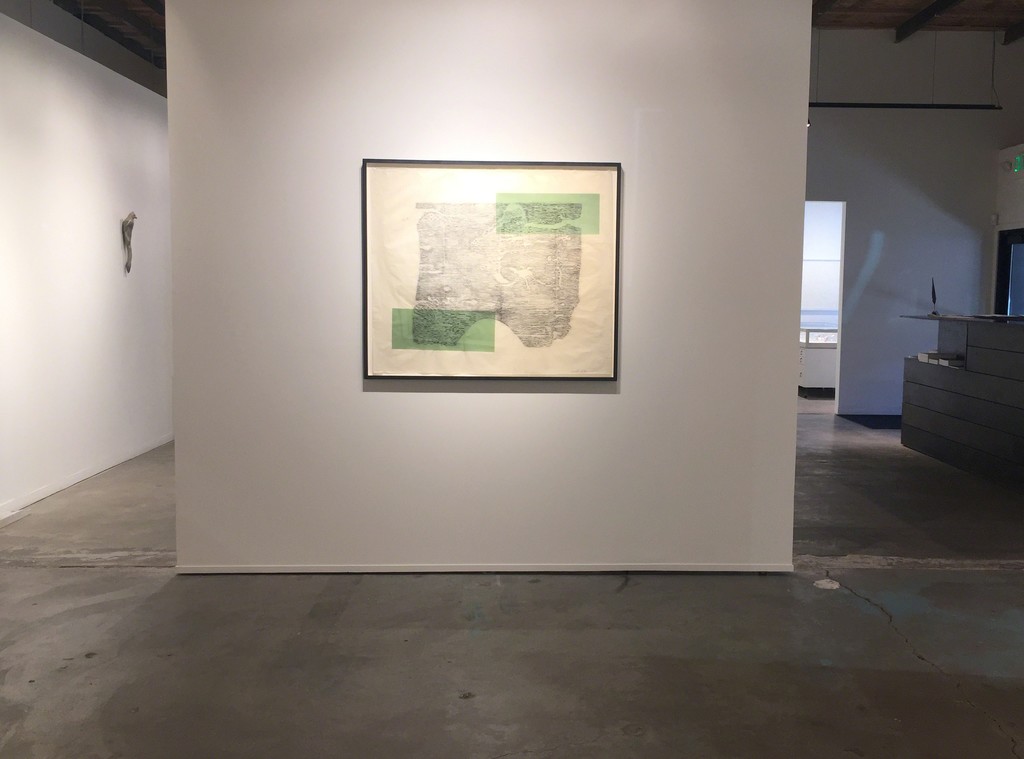 María Elena González (b. 1957) is a multi-disciplinary artist who explores the connection between sight, sound, and touch through drawing, printmaking, music, video, and performance. In Tree Talk, the artist was initially inspired by an encounter with a fallen birch tree in the woods at the Skowhegan School of Painting and Sculpture in Skowhegan, Maine. This launched her into creating work over the past ten years that is a conceptually rigorous and hauntingly beautiful investigation into the sound of nature. In peeling bark from a fallen birch tree, González was struck by how the subtle patterns and striations resemble musical notations. She set out to gather the tree’s visual DNA through rubbings, and then scanned this imprint onto paper that could be laser-cut and played through a piano player. A tree’s melody actually realized.

The exhibition at Tayloe Piggott Gallery will showcase the progression from bark to rubbing to sound with a selection of works by the artist featuring original bark peels (ex. Bark Framed #5, 2012) now reassembled, framed and matted; delicate rubbings with collage elements becoming tree maps (ex. T2 5-8, 2015); musical notations returning full circle in their abstract form to the cylindrical tree stump (ex. Turn II, 2017). Viewers will also be able to hear full scores of the two trees that have been completed, via a video monitor showing the piano player performance.

González is an internationally recognized sculptor, based in Brooklyn, NY and San Francisco, CA. Over a career spanning thirty years, she has won the Prix de Rome (2003) and more recently, Grand Prix at the 30th Biennal of Graphic Arts at Ljubljana, Slovenia (2013). She was a Guggenheim Fellow (2006) and has been awarded grants from numerous foundations including Pollock-Krasner, Joan Mitchell, New York Foundation for the Arts, and Penny McCall. González has served as the Sculpture Commissioner for New York City’s Design Commission and has also taught at Cooper Union School of Art, Skowhegan School of Painting and Sculpture and San Francisco Art Institute, among others. Her work can be found in numerous public collections including the Kunstmuseum Basel, Switzerland; Museum voor Modern Kunst, Arnhem, The Netherlands; Museum of Art, The Rhode Island School of Design, Providence, RI; The Museum of Arts and Design, New York; and The Solomon R. Guggenheim Museum, New York. Upcoming in 2017, her work will be featured in Home-So Different, So Appealing presented by the LA County Museum of Art (LACMA) and organized in collaboration with the Museum of Fine Arts, Houston.