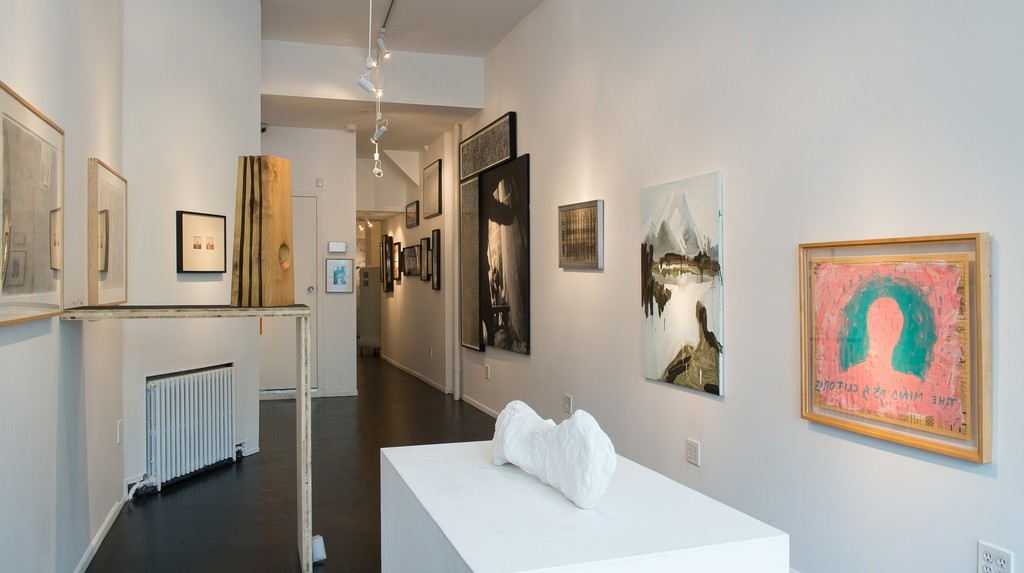 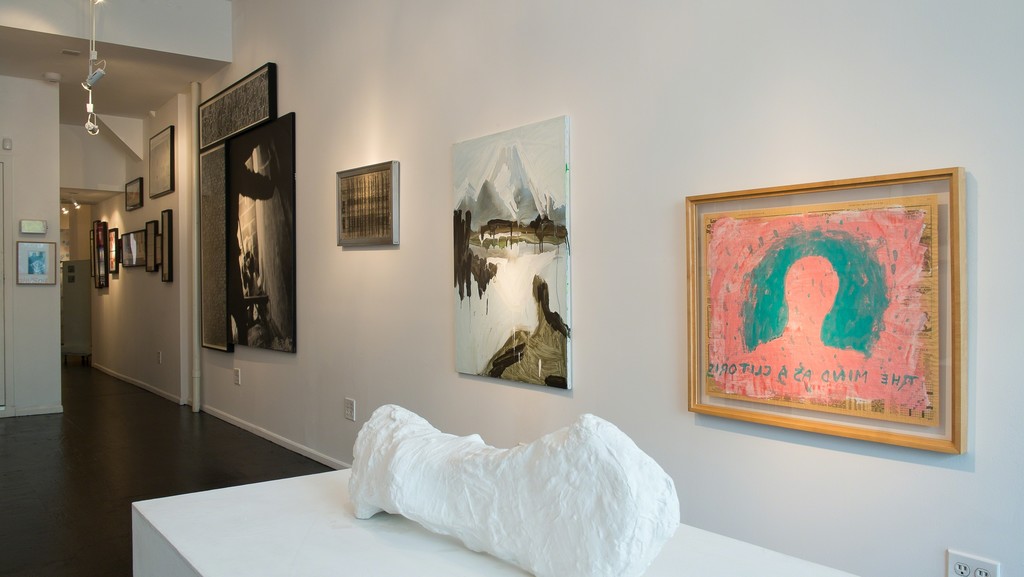 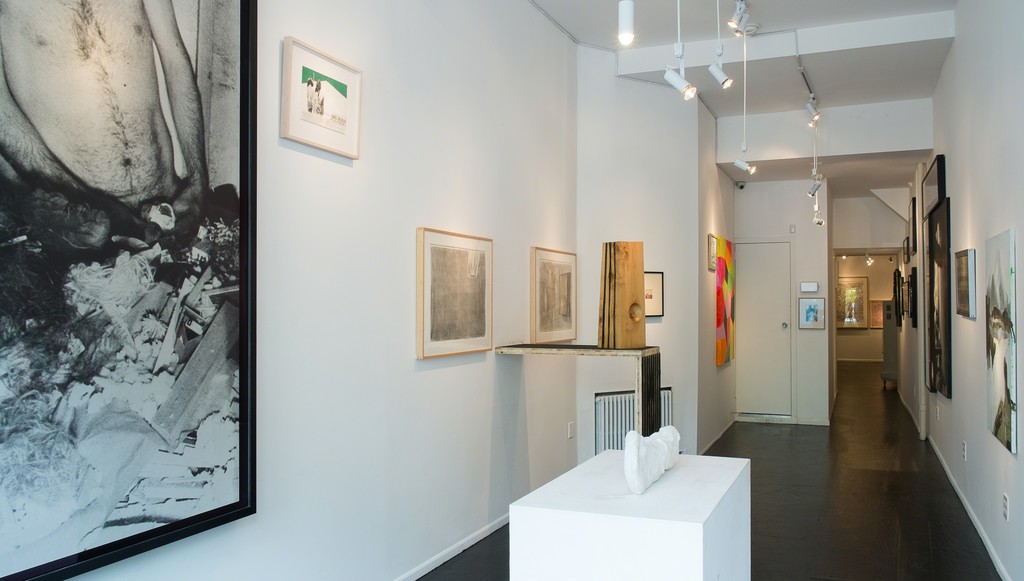 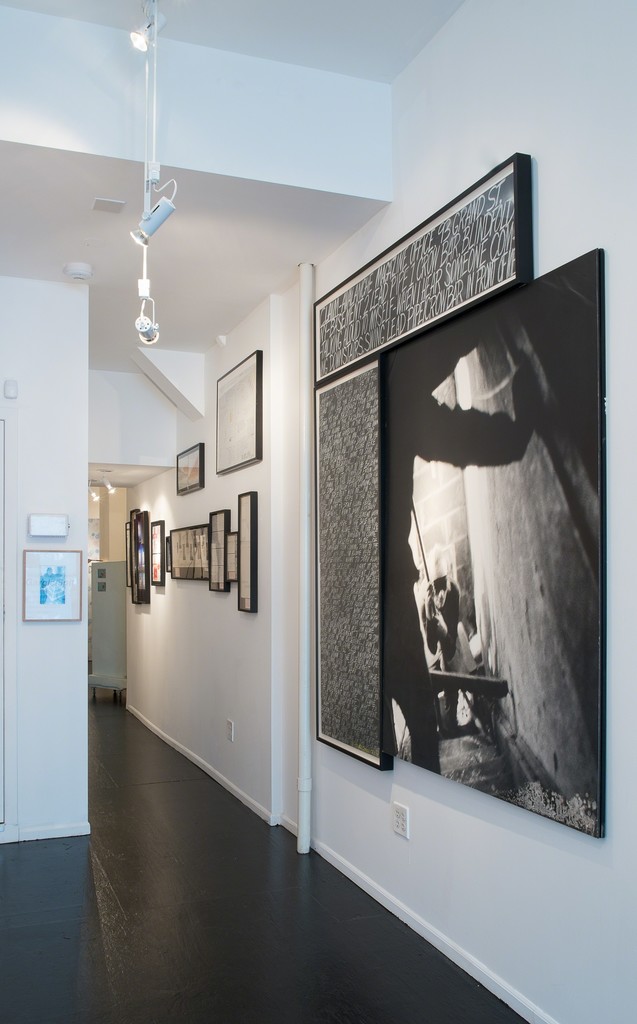 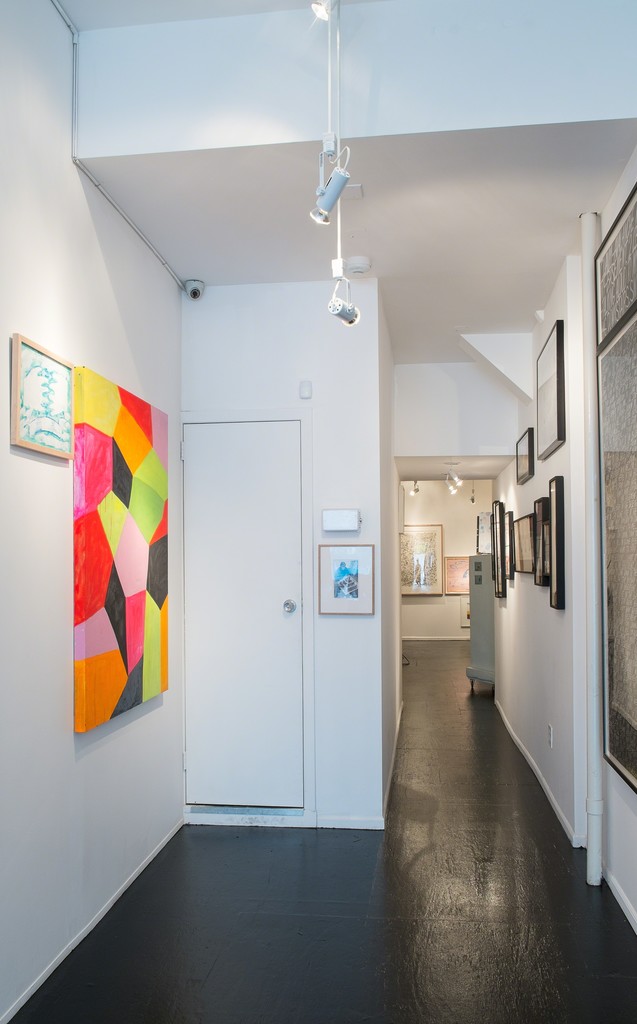 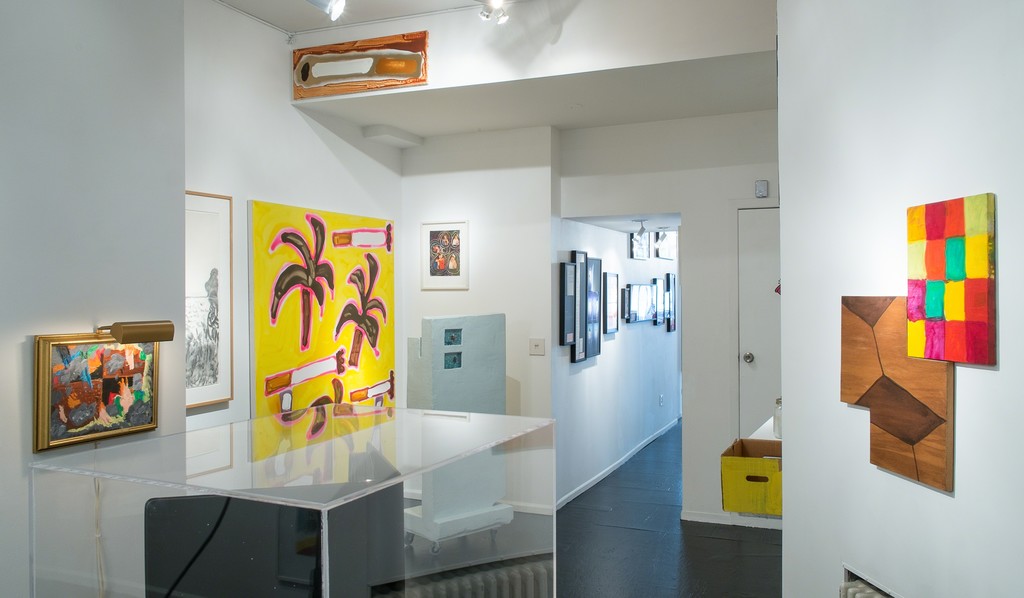 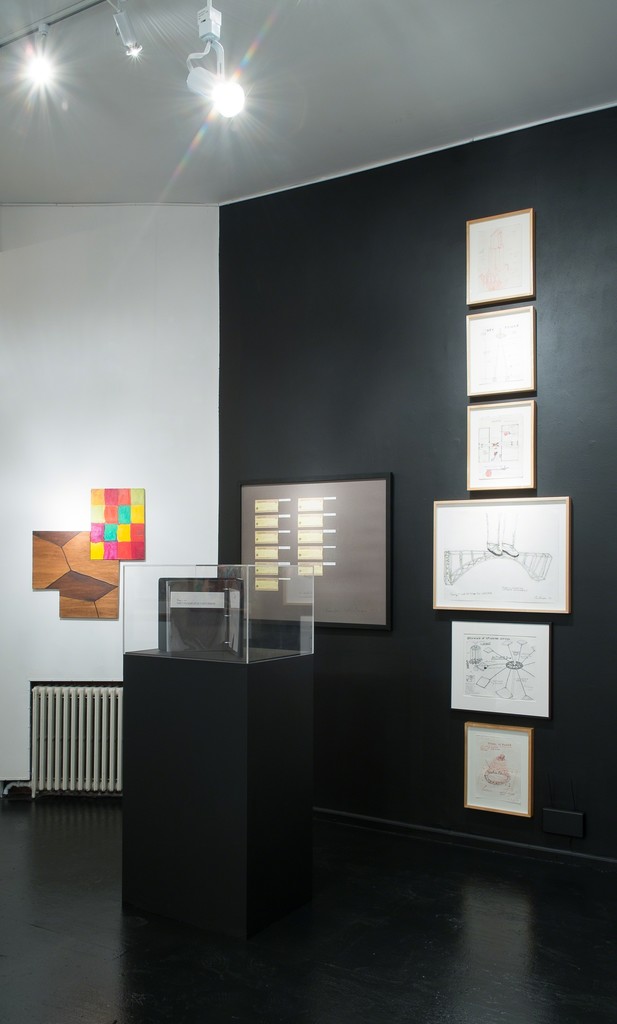 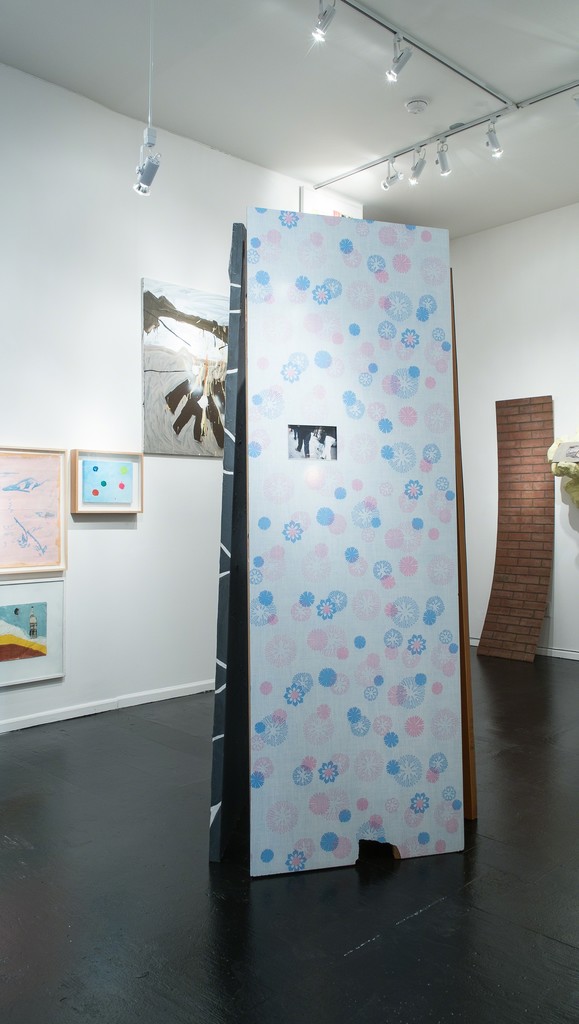 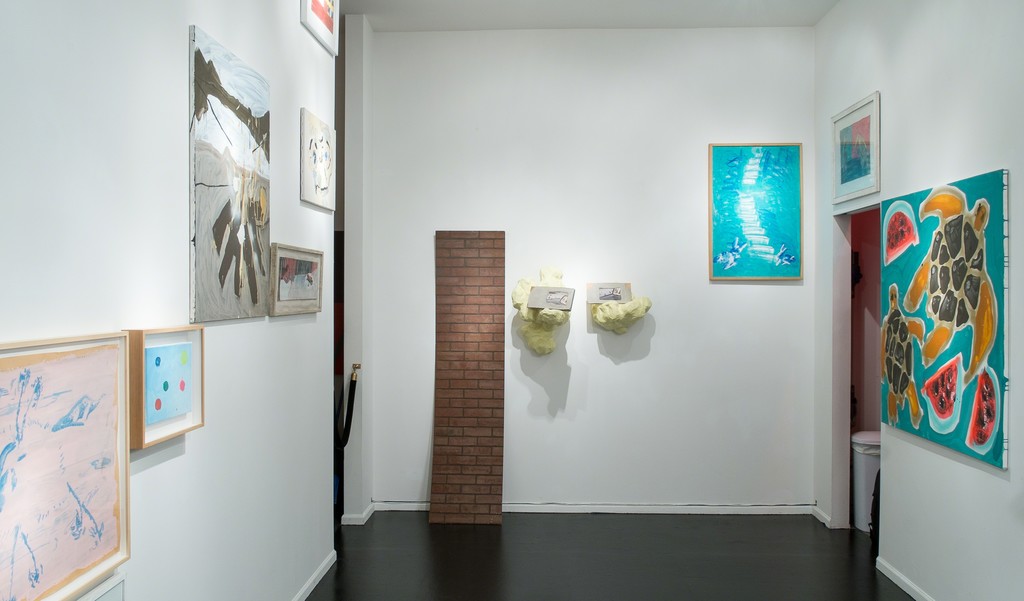 Individually, the artists involved in this show have all disassociated with the conventions of their time. Each has created work that either completely defies the prevailing ideas of what art is, or has taken the familiar methods and materials of art making and disregarded their accepted uses to create something utterly inappropriate and audacious. They all have a DIY approach to making art in an environment that loves to neatly package and categorize everything in a historical context. They make it difficult for the viewer to digest, and instead often make them recoil spit. Some of these artists have harmed and abused (or amused) themselves, their artwork, and in turn the art world. For this reason, despite international exposure, retrospectives and critical praise, the fame and public acceptance often bestowed upon their peers largely eludes them. Nonetheless, the impact of their work cannot be ignored. It’s their brazenness that defines “Art"; that makes the art of the future possible.

Kenny has worked with and shown most of these artists at some point in the preceding 25 years. And now, in his first show in NYC in 11 years, he comes back showing them again - a renegade gesture that remains the same decades later. A testament to the importance and longevity of what they have created. I understand his attraction to these misfits. Whether as a gallerist, curator or critic, Kenny, like these artists, has done it his way. He even had Vito Acconci design a gallery for him. The space was, arguably, one of the most unconventional and least user-friendly galleries ever built: like the work of the artists in Gargle/Spit, a defiant gesture in an increasingly fawning art world.