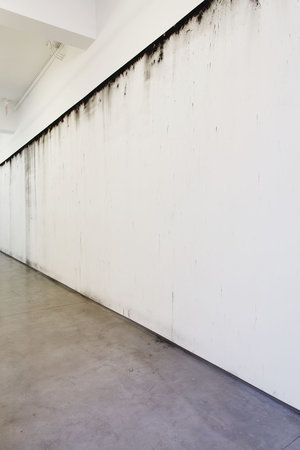 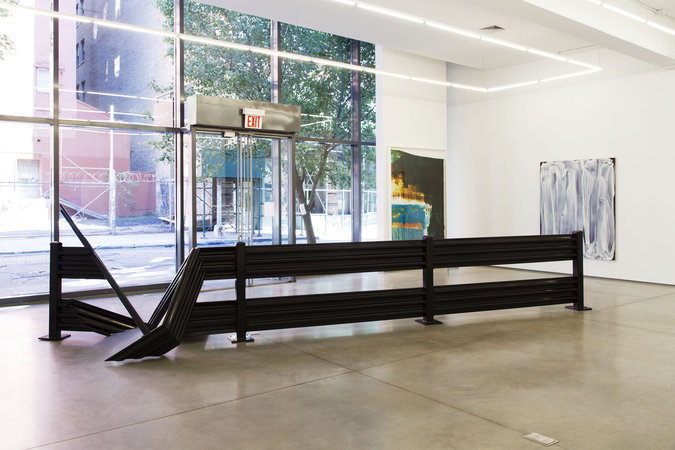 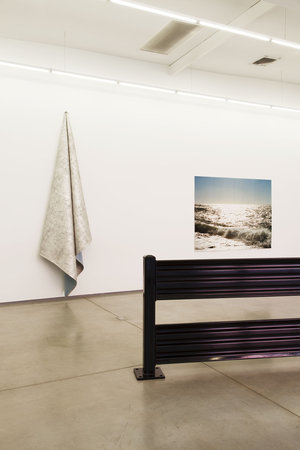 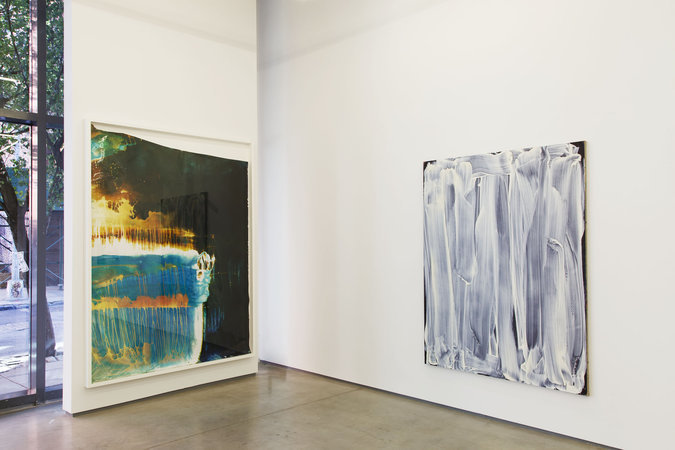 “They set forth in a crimson dawn where sky and earth closed in a razorous plane. Out there dark little archipelagos of cloud and the vast world of sand and scrub shearing upward into the shoreless void where those blue islands trembled and the earth grew uncertain, gravely canted and veering out through tinctures of rose and the dark beyond the dawn to the uttermost rebate of space.” (1)

Named after Neil Young's most used guitar — a worn out, heavily modified 1953 Gibson Les Paul Goldtop — Old Black is an ensemble of works by artists whose shared tactic is the abuse, distortion and misuse of standardized methods of making. The collaborative strategy of the show is to evoke a mood that ricochets between an abject melancholy and a jagged tension as commonly reflected in filmic visions of dystopia. Old Black could be viewed as a display of artwork culled out of a used-up and burned-out occidental landscape — a future we've already seen and bonded with through the pessimistic but curious lenses of film and literature.

Old Black will include sculptural objects and spatial interventions by Harold Ancart, Edith Dekyndt and Banks Violette; photographs by Jack Pierson and Mariah Robertson; and paintings by Robert Janitz and Donald Moffett.

Gallery hours for this exhibition are as follows:

Wednesday through Saturday, 10am to 6pm and Sunday, noon to 6pm, during the month of June.