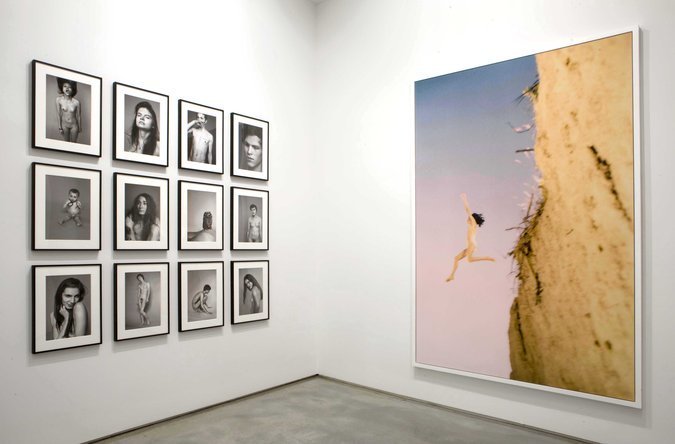 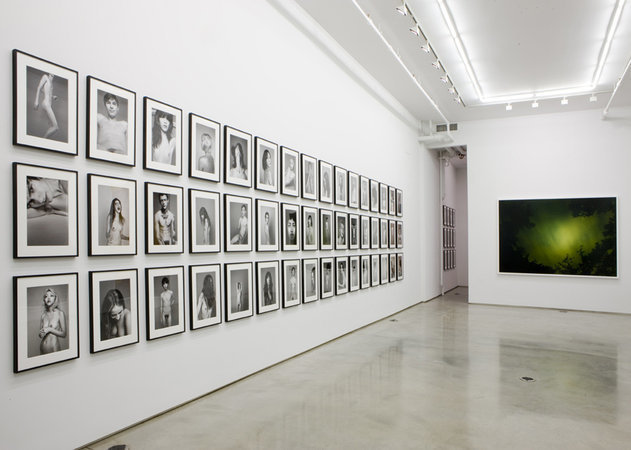 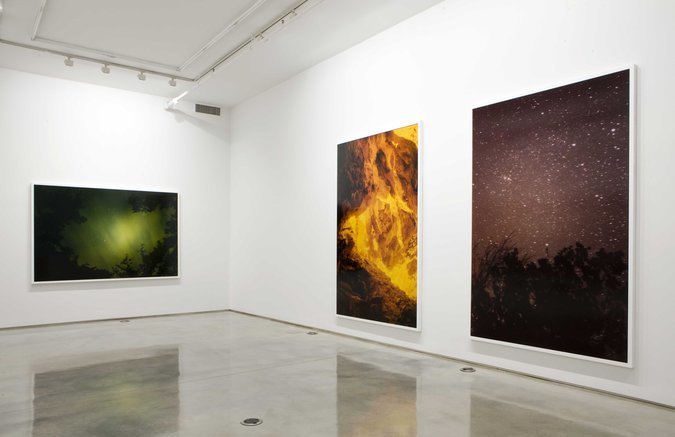 Team is pleased to present an exhibition of new work by the New York-based photographer Ryan McGinley. Everybody Knows This Is Nowhere will run from the 18th of March through the 17th of April 2010. Team Gallery is located at 83 Grand Street, cross streets Wooster and Greene, on the ground floor.

For his latest exhibition, Ryan McGinley has shifted his focus away from constructing a youthful sublime within the boundless American landscape and has concentrated instead on creating imagery within the confines of his New York studio. The result is a surprisingly restrained, open-ended study of black and white portraiture. Here we see McGinley not as a chronicler of youthful adventure, but as an engine for an almost scientific cataloguing of a kind of emotional optimism.

McGinley’s portraits are the result of a meticulous studio practice, in which thousands of images are taken of each sitter; each shoot eventually being edited down to its one defining “moment”. During the course of two years, McGinley photographed about 150 hand-picked subjects from across the globe. Bringing these models into his studio and stripping them of their clothing, the artist has succeeded in answering his own question: “What would a classical Ryan McGinley black and white portrait look like?”

In this body of work, McGinley’s subjects are not presented in an active outdoors; they are not shown within a locatable space - a place where image conjures memory - rather, these figures are suspended in an eternal artifice, a strategic nowhere, so that our attention rests solely on the sitters’ state of mind. In this way the portraits can reflect back onto the viewer, becoming surrogates for emotional possibility. There is joy as well as uncertainty in these intimate photographs, and our access to the subjects and their interaction with the photographer seems limitless.

In addition to the black and white photographs, the exhibition will also include four large-scale images in color, which locate the other works within the continuity of McGinley’s oeuvre. Characteristically exuberant, these photographs add a narrative backdrop to the exhibition, which initiates an ambiguous loop between the two approaches. McGinley’s photographs have always mined the space between chaos and control, negotiating the space between the really-real and the only-apparently-so. In this exhibition the push and pull of nature and the studio, of sumptuous color and its absence, creates a dynamic tension.

McGinley’s photographs are included in the collections of The Solomon R. Guggenheim Museum, the San Francisco Museum of Modern Art, the Museum of Fine Arts in Houston, the Smithsonian National Portrait Gallery in Washington D.C., and many others. The 32 year-old artist has had solo exhibitions at the Whitney Museum of Art and at PS1 in New York, at the MUSAC in Spain, and at the Kunsthalle Vienna. Last year McGinley had solo gallery shows in London and in Athens.

This is McGinley’s third solo show at Team. A new monograph published by Dashwood Books will accompany the exhibition. Included is a conversation between McGinley and photographer Catherine Opie.