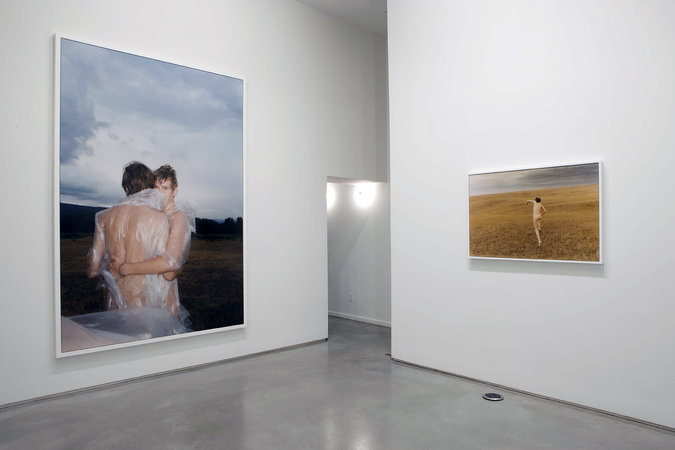 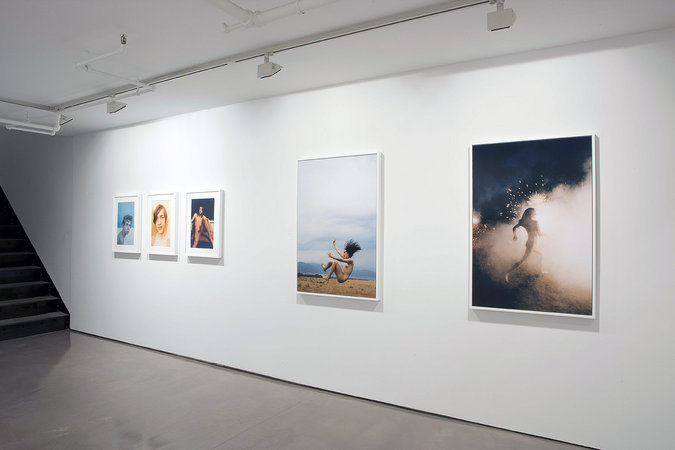 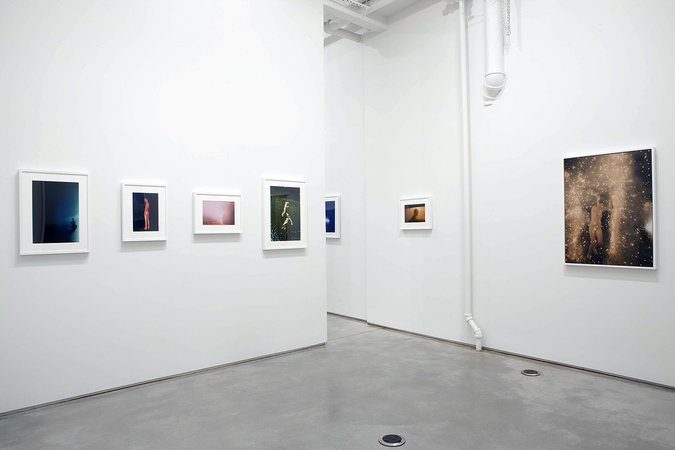 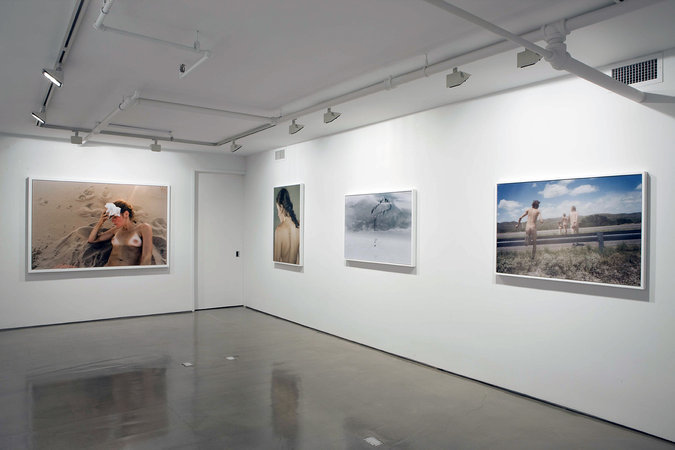 Team is pleased to present an exhibition of new work by the New York-based photographer Ryan McGinley. Entitled I Know Where the Summer Goes, the exhibition will run from the 3rd of April through the 3rd of May 2008. Team Gallery is located at 83 Grand Street, cross streets Wooster and Greene, on the ground floor.

Ryan McGinley’s “snapshots” have been evolving steadily since his guerilla show at 420 West Broadway in 2000. In the intervening eight years he has moved away from an artistic practice that was the soul of casual and towards an elaborated production schedule that raises the ante on “being there.” McGinley has gone from being perceived as the hottest young photographer in town to being considered a serious artist with a rare gift for creating enduring color photographs — photographs that show us the best of youth.

The title of this exhibition, taken from an early B-side by Belle & Sebastian, is more than just a piece of poetic musing. McGinley does, in fact, know where his summers go. In the summer of 2007, for example, he traversed the United States with sixteen models and three assistants, shooting 4,000 rolls of film. From the resulting 150,000 photographs, he arduously narrowed down the body of work to some fifty images, the best of which are on display here at the gallery.

The inspirational images for the project were culled from the kinds of amateur photography that appeared in nudist magazines during the 60s and early 70s. McGinley would sit with his models and look through all of the ephemera of the period that he had collected, discussing with them the mood that he was hoping to capture that day. McGinley had chosen a very specific itinerary that would bring his troop through the incredible range of landscapes that are available across the US and carefully planned a battery of activities, sometimes orchestrating the use of special effects. He has always been quite fond of fireworks and fog machines and in this new work they play a major role.

McGinley’s photographs are included in the collections of The Solomon R. Guggenheim Museum, the San Francisco Museum of Modern Art, the Museum of Fine Arts in Houston, and many others. The 30 year-old artist has had solo exhibitions at the Whitney Museum of Art and at PS1 in New York, in Spain at the MUSAC, and last year mounted an ambitious public project in conjunction with the Kunsthalle in Vienna.

This is McGinley’s second solo show at Team.