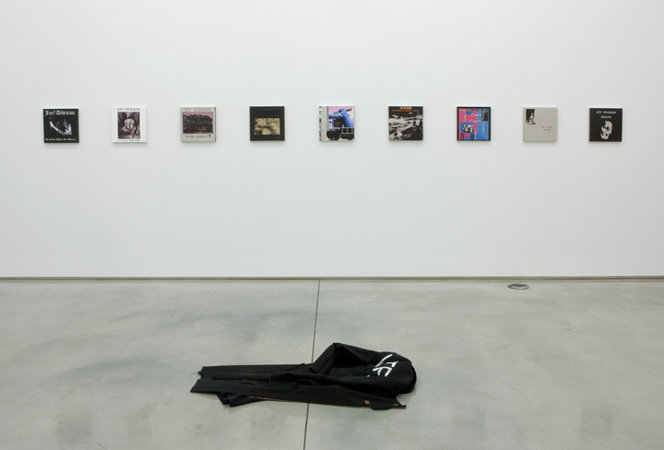 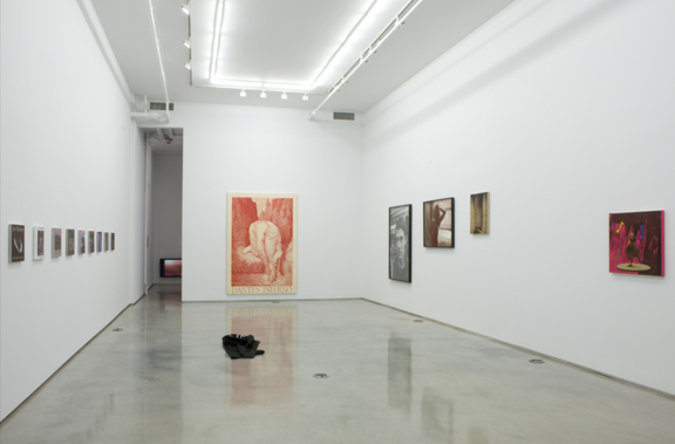 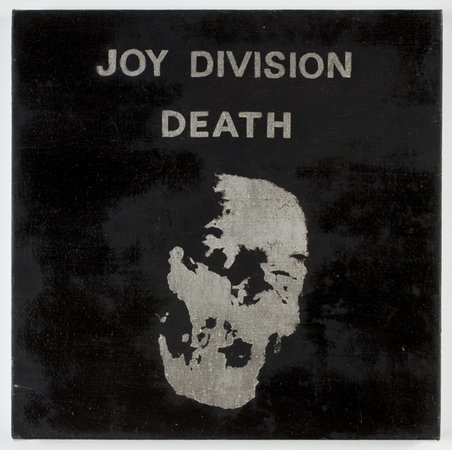 Team is pleased to present a show of new work by Slater Bradley. Entitled if we were immortal, the exhibition will run from the 12th of November through the 19th of December 2009. The gallery is located at 83 Grand Street, cross streets Wooster and Greene, on the ground floor.

Slater Bradley's latest exhibition finds the artist, primarily known for his videos, moving into painting. Although Bradley has never stuck strictly to videomaking — he has curated exhibitions, shown sculptures, mounted performances, taken photographs, and made tender drawings — these paintings, whose exhibition here marks the culmination of a two-year long process, will clearly surprise anyone who has followed the work since his debut at Team ten years ago.

Although this show marks a radical shift, the continuity of the paintings with his past work is also quite strong. As is usually the case, Bradley is concerned with the melancholic, bordering on a fecund morbidity, with death taking center stage. There are never any absolutes when talking about Bradley's practice, but most of the work in this exhibition came out of his interest in the vast array of sentimental ephemera produced by, and around, the band Joy Division.

Among the paintings shown are a series of foot square portraits of some of the best-known Joy Division bootlegs, along with a few that Bradley himself invented. Images from rare promotional fliers, LP inserts, video recordings, and cassette-only releases have been re-cropped, re-sized, and re-combined. After being painstakingly rendered, usually on grounds of palladium leaf, they have been brushed over with numerous washes, making the paintings appear oddly timeless. The preservation of life — the mummy complex — has always been Bradley's concern. The fact is that either as a documentarian or as a fantasist, Bradley's work has always stemmed from his desire to preserve, or otherwise re-animate, a cultural artifact.

As is typical for a Bradley exhibition, however, there are works which will destabilize a closed reading — mysterious elements, unplaceable. Included, for example, is a single four-channel video of sea foam formed by gently lapping waves. There are also a few photographs of models that are meant to represent emotional states, such as loneliness and longing. These pieces move the show away from a Joy Division centered nostalgia and towards a more open tale of remorse.

Bradley's work was included in the 2004 Whitney Biennial. He has also shown his work at such venues as The Museum of Modern Art, the Kunsthalle Fridericianum, the Reina Sofia, the Kunsthalle Wien, the Schirn Kunsthalle, the De Appel Foundation, the Chicago MCA, and the Palais de Tokyo. Bradley has had solo gallery shows in London, Paris, Geneva, Berlin, Vienna, San Francisco, Los Angeles and Tokyo, among others. Solo museum shows include the Frans Hals Museum in Haarlem, The Netherlands; the Contemporary Arts Museum in St. Louis; the Berkeley Art Museum in California; Bard's Center for Curatorial Studies in Annandale-on-Hudson; and the Solomon R. Guggenheim Museum in New York.

This is Bradley's sixth solo show at Team.