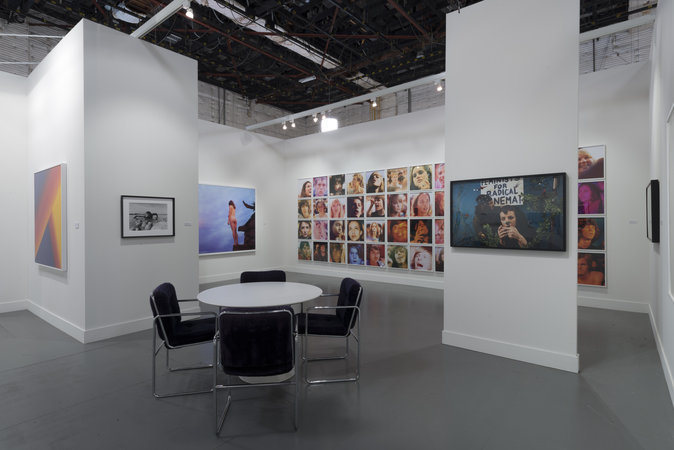 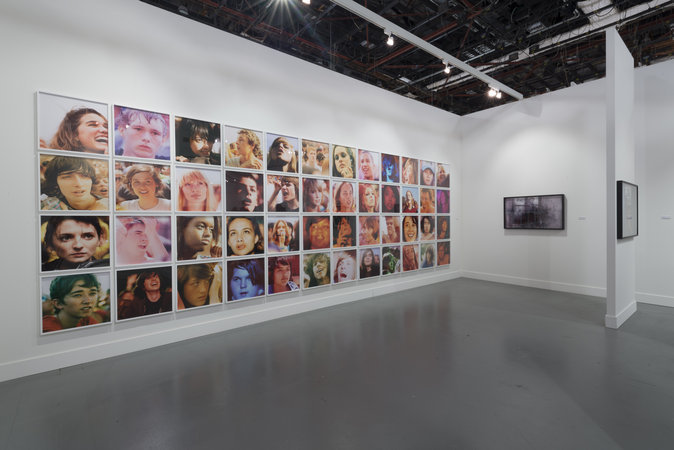 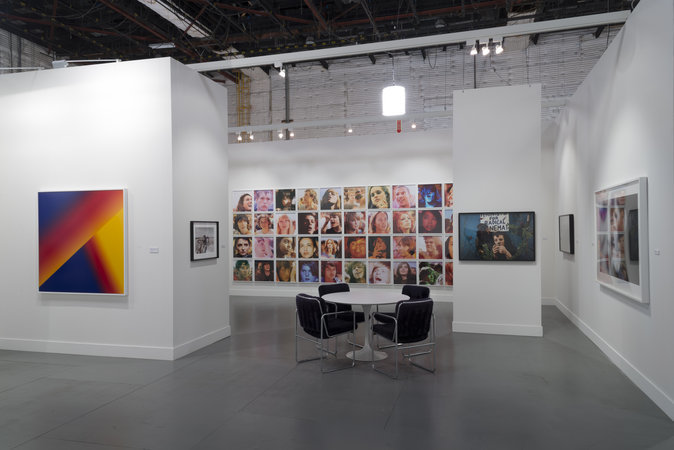 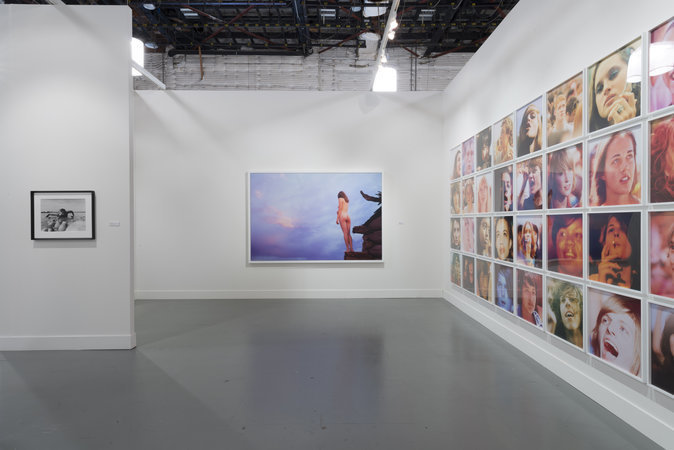 Team Gallery is pleased to announce its participation in the second edition of Paris Photo, Los Angeles. Our presentation will include works by gallery artists Cory Arcangel, Pierre Bismuth, Carina Brandes, Ryan McGinley and Sam Samore.

Cory Arcangel, known for creating works that examine the ubiquity/obsolescence loop generated by various forms of technology and material culture, contributes a new work from his Photoshop CS series, in which the artist produces unique prints using Photoshop's standard gradient tool. Coming to us with a readymade patina of age due to their reliance on increasingly dated software, these works act as signals for the speed at which we cycle through and abandon cultural detritus in pursuit of the new.

Alex Bag contributes two Polaroid photographs from her 1998 Harriet Craig body of work. Centered on the Joan Crawford vehicle of the same name, the work explores femininity and domesticity, as well as the potential for insanity that exists within both. Also by Bag is an example from her series 12 Spells, which was created in 1999 and offers the artist’s comic and subversive take on the astrological signs.

Pierre Bismuth contributes two works from the ongoing series Following the Right Hand of... in which the artist projects a feature film onto a sheet of Plexiglas and painstakingly follows the movements of the lead actress's right hand with a black marker. A still from the film and this map of the actress's gestures are framed together, resulting in works that offer themselves as love letters to cinema while simultaneously interrogating issues of authorship and celebrity deification.

Following her first solo exhibition at the gallery, Carina Brandes offers two black and white photographs in her signature style. Melding historical photography and performative documentation, the pair of images feature self-portraits of the artist caught in moments of convergence that are both uncanny and touching.

Ryan McGinley will be represented by two photographs from his most recent body of work, a continuation of his summer road trip series. In one large-scale image, we see a nude woman perched perilously atop a log cabin and, in the other, a second young woman looking out, subsumed by a field of seemingly glowing wild grass. Both of these images not only explore issues of the membrane between carefully orchestrated portraiture and snap shot photography, but also the timeless power of the romantic sublime.

Additionally, we will be showing Dark Suspicion 1, a work from Sam Samore's series of the same name. The image offers us a terse cinematic fragment in which we see parts, but never all, of three protagonists' faces. Intoning the psychological complexity of film noir, the image uses familiar cinematic syntax in order to question the role of narrative within still photography.

The fair will be held on the Paramount Pictures Studio lot in Hollywood from 25 through 27 April. The fair is open to the public from Noon to 7pm on Friday and Saturday; noon to 6pm on Sunday.