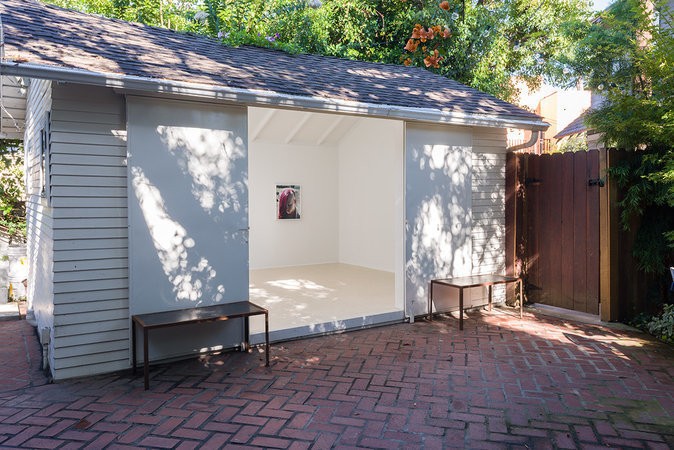 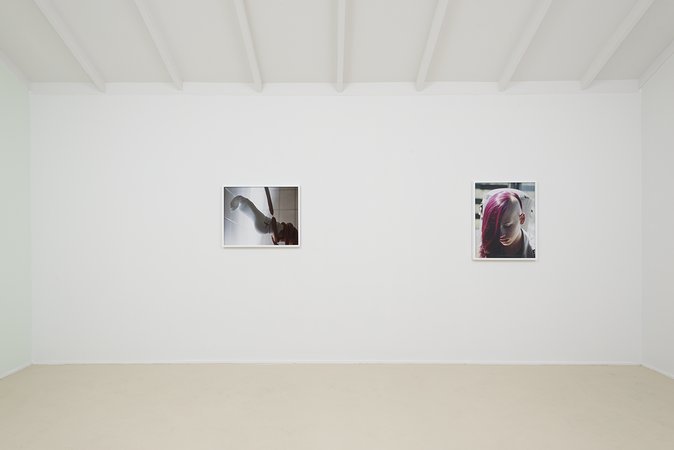 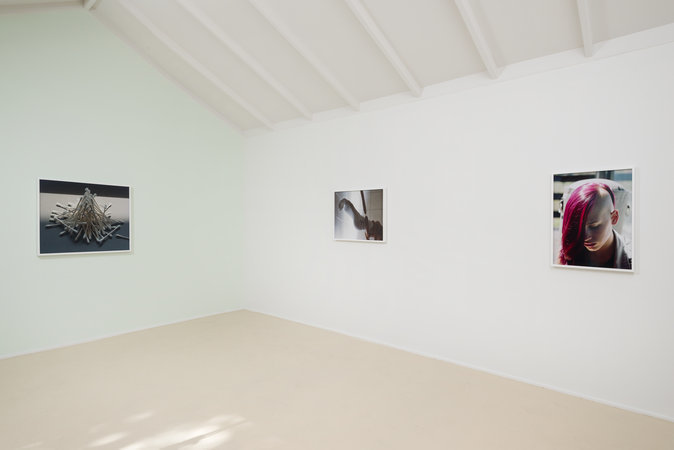 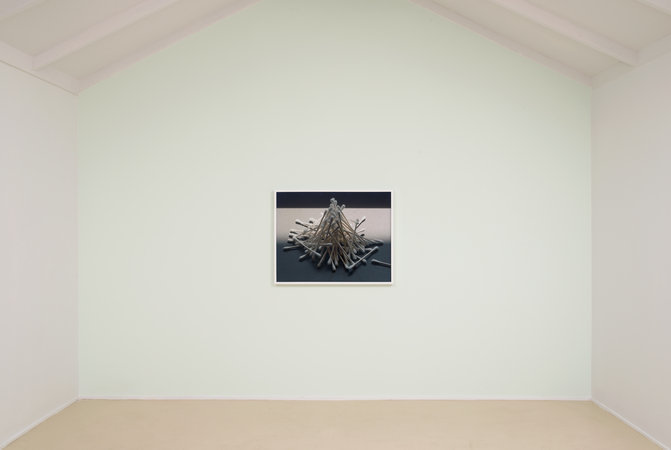 For this exhibition, Rødland presents six photographs from his oeuvre. His immaculately staged images contain an eerie blend of the sensual and cerebral, of harsh precision and bizarre idiosyncrasy, giving them a mesmerizing Unheimlich quality. His unorthodox treatment of frequently recognizable and firmly quotidian subjects – human bodies, food items, household objects – confound familiar cultural material. The artist’s prodigious imagination is matched by a virtuosic knack for visual subtlety that manifests in unexpected – even shocking – formal elements: close crops, unnatural lighting and atypical vantage points. These pictures are characterized by an unlikely meeting of childlike curiosity and clinical frigidity; Rødland’s camera seizes symbols and themes threatened by the realm of cliché, all but drained of symbolic potency, and exactingly reanimates them. The result is a body of hallucinatory images that are all too real, at once entirely earthly and unnervingly alien.

Rødland’s images are characterized by situational hyper-specificity; the scenes appear neither premeditated nor incidental, but rather seem willed into reality by the artist and his camera – like still images from an impossibly vivid dream. The focal sharpness, the artist’s technical mastery of photography, enhances the impression of realism, as well as the resultant disharmony between the highly personal strangeness of the subject matter and his near-surgical remove therefrom. While the images frequently contain apparent symbolism, it is never readily legible or redolent of clear signification – a photograph of an SLR camera clutched precariously by small, malformed hands, for example, seems to suggest something about the artist and nature of his medium, but what that might be remains enigmatically open.

The exhibition’s disparate imagery is unified by an obsessive and permeating concern with surface, which is both a motif and primary subject in these photos. The varying textures – of human skin and hair, cloth, plastic, meat – are foregrounded, scrutinized and coupled. Points of contact between visually discordant materials produce a visceral dissonance and discomfort, transmogrifying the commonplace into objects of inexplicable dread. One photo shows a lower calf and sock-clad foot, suspended in air by sausage links, set against bathroom tile. While its comprising elements – the hot dogs, cloth, leg, and bathroom wall – are decidedly mundane independent of context, the photograph’s overall effect is disturbing: Rødland’s arrangement and capture, the way the front tip of the cotton hangs limply, its immediate proximity to live human and dead animal skin, forces an unwelcome bodily awareness on the viewer.

This is his first show at Team.