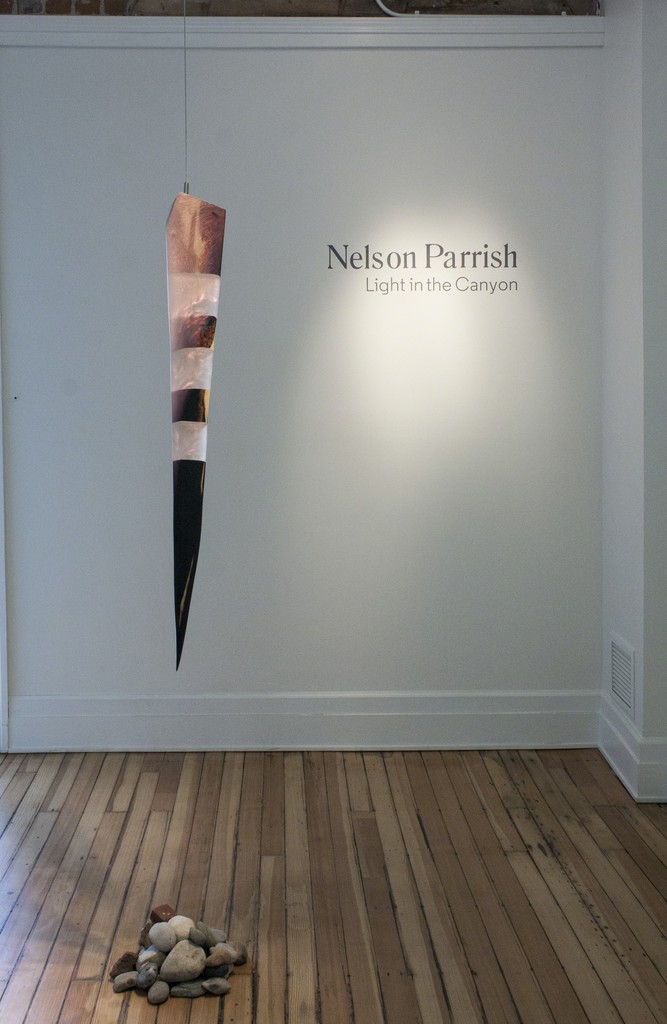 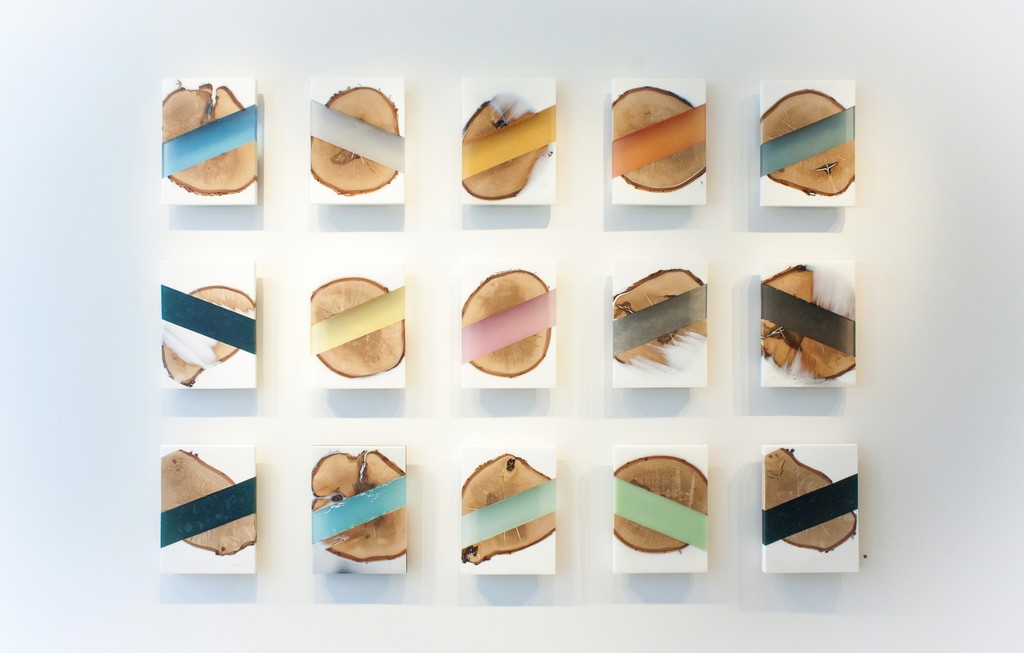 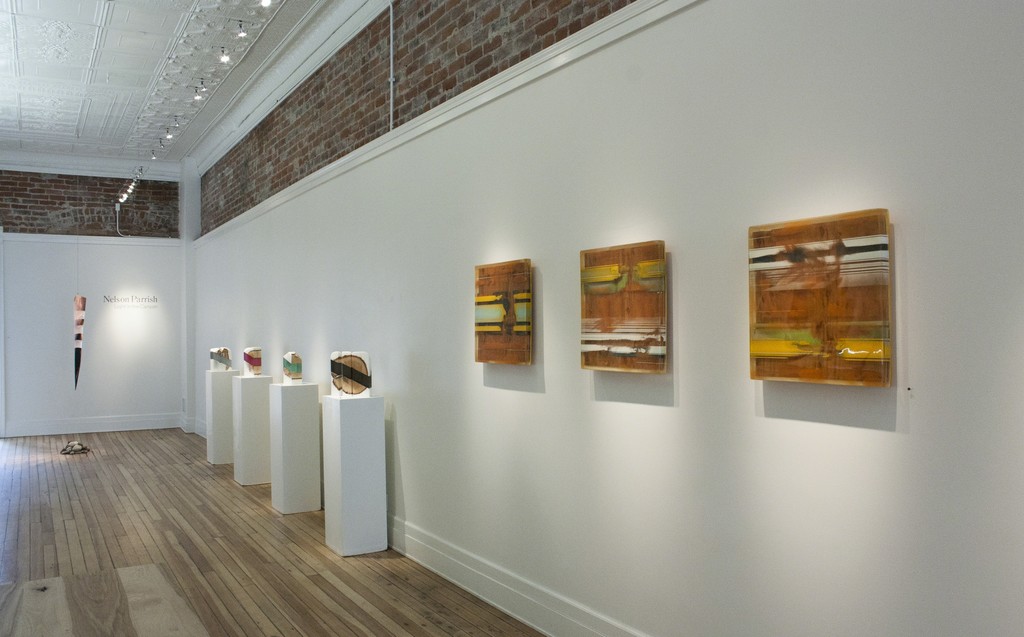 In the simplest of terms, a telluride is an element that is part air and metal. Two disparate elements synergistically merged. Tellurides are found naturally occurring in concert with the ores of precious metals such as copper, silver, and gold. Some types of tellurides have photovoltaic properties: the process of change light into energy. In an almost alchemic way, tellurides are part of something precious and elevate that something into something more.
Renamed in 1878, Telluride was originally just another mining claim. Nestled high up in the San Juan mountains, deep in a box canyon, the town has a Western timelessness that makes one wonder why here, what makes this place so special? Similar to Robert Service’s “Spell of the Yukon”, we head into the box canyon for one reason, and then stay for better reasons: the glistening of the San Miguel bubbling through town, the shimmer of autumn’s brisk air shifting the leaves in the fall, the weightlessness of the night’s fresh snowfall glittering in the morning. The warmth of the day’s final rays; radiating the red magenta orange of the alpenglow, cascading atop the ridgeline before fleeting into night. True to its namesake, the light of Telluride effortlessly converts the seemingly ordinary into something more.
Originally from Alaska, I have studied light my whole life. From the Northern Lights to the Marfa Lights, Olafur Eliasson’s “Weather Project” and James Turrell’s “Twilight Epiphany”, the Midnight Sun and now the California Sun, light is an indisputable yet intangible commodity. We all can agree, in some form or fashion, we all need it. For in the beginning, there was light. Living in darkness simply will not do.
As an artist, Light and Light’s derivate; Color, is a language. Color and Light are the vernacular that is utilized when traditional words fail. They are the vocabulary we implement to discuss other intangible abstract commodities such as the narrative, memory, time, and our invisible connection to the landscape. Color and Light are the universal languages for translating thoughts into experiences. Color is a vehicle that weaves the magic that is art.
Founded on concept, and driven by process, my work is naturally alchemic. It takes ordinary materials, which are then transformed into something more. The process, similar to mining, it is derived from countless hours of laboring in the muck, before striking a nugget or a vein that is then refined. I refine abstracted known forms such as totems, flags, flitches and river teeth to contain ideas – the same way books, poems, short stories and music albums contain ideas - then implement the action of painting and sculpting to make these ideas visible and tangible.
The result is the physical manifestation of questions meant to spark discussions. Ranging from the who and what we are as a nation, dissecting our relationship with nature, the translation of meditative spaces, challenging our definitions of form and space, and of course the big, “oooooo, what does it all mean?” They are the objects that define who and what we are now, to be reflected upon in the future. They are artifacts that are both the art, and the vessel for the idea that is the art. While formed out of pigment, wood, bio-resin and paper, these artifacts are something simply, yet something more. The works are as much a telluride as they are for Telluride. They are the alchemy of those indescribable moments that make us stay: the Light in the Canyon.