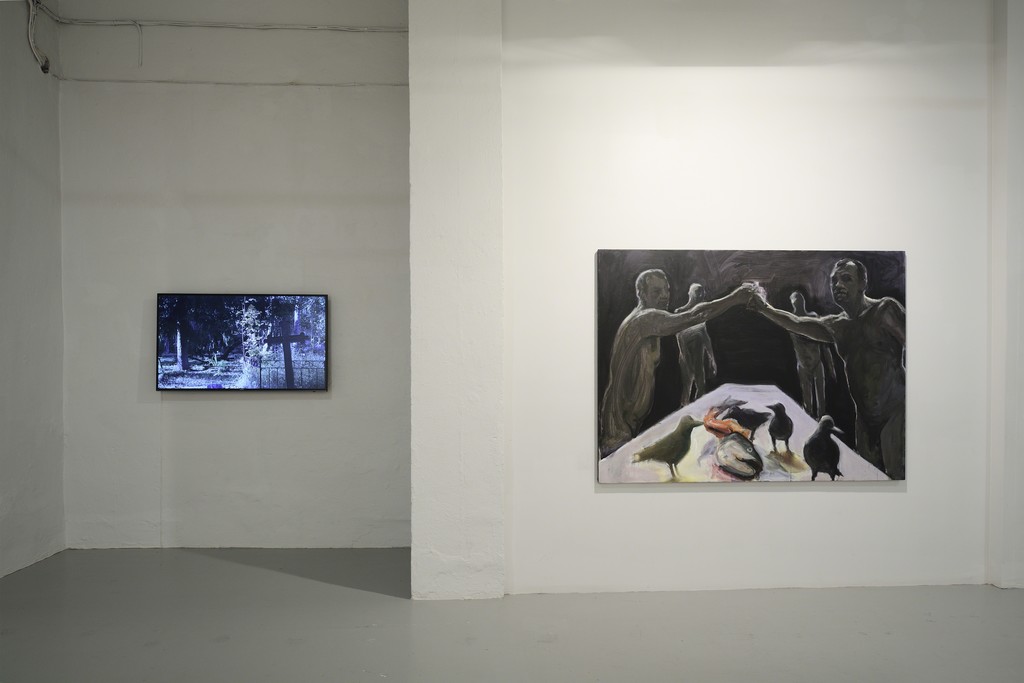 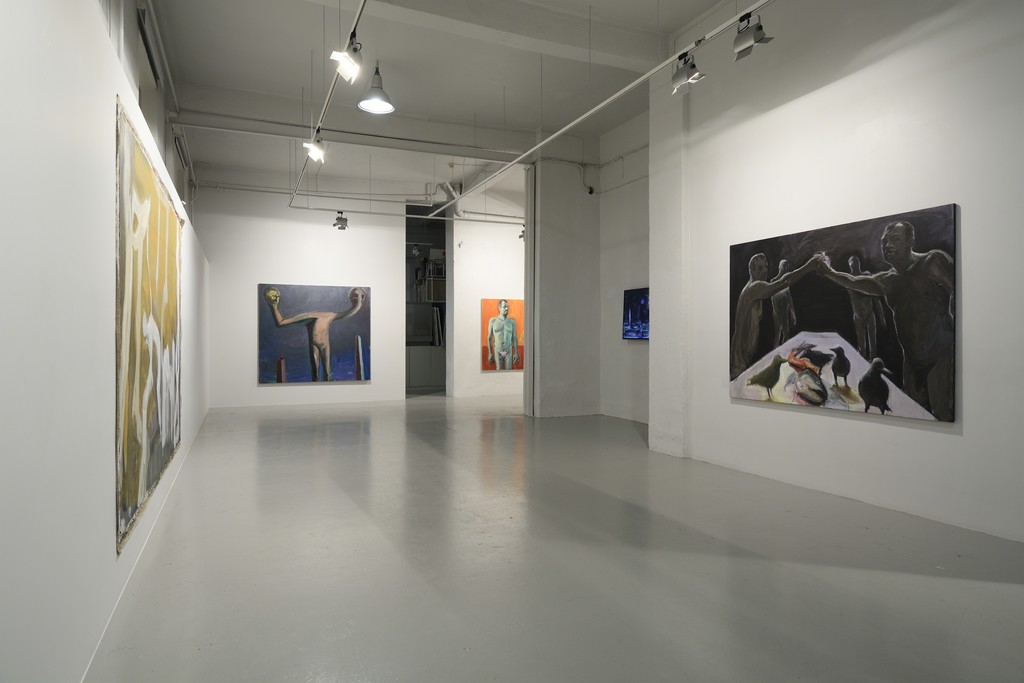 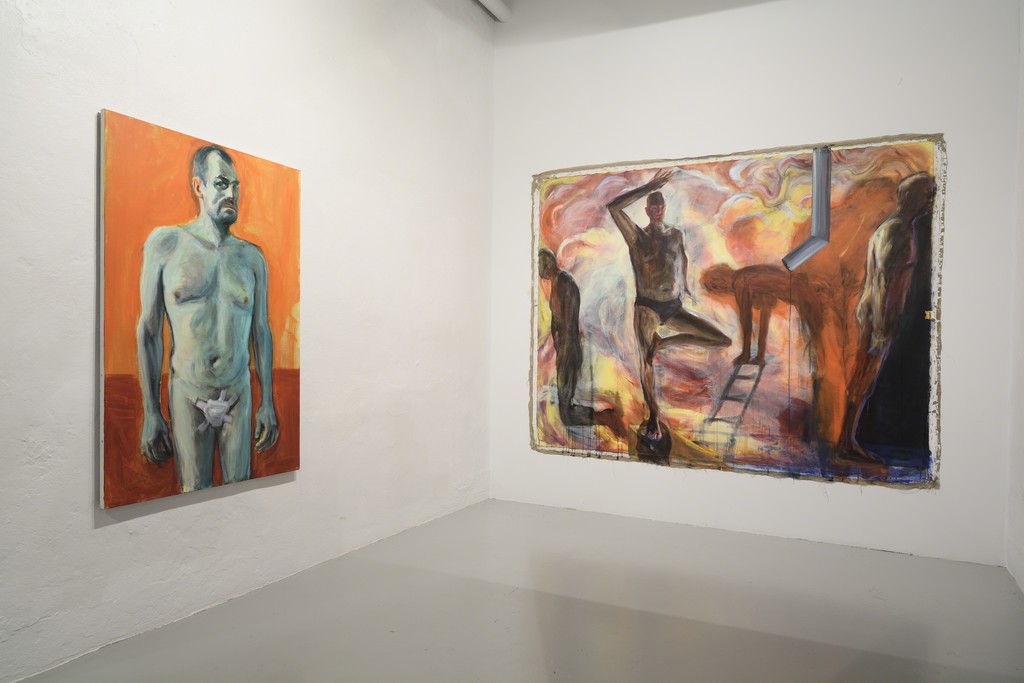 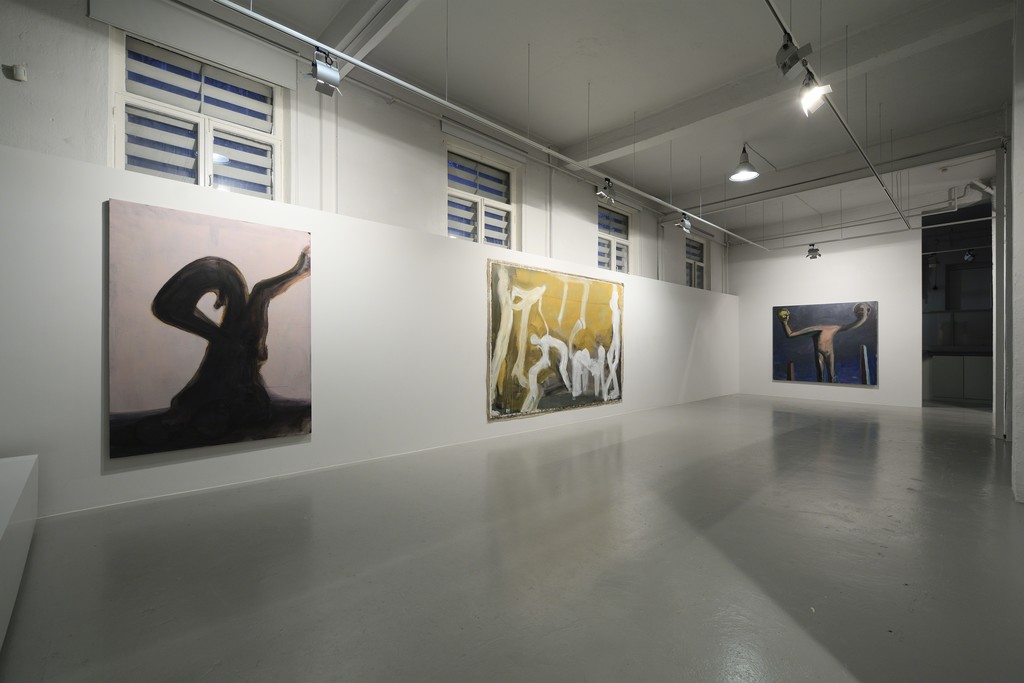 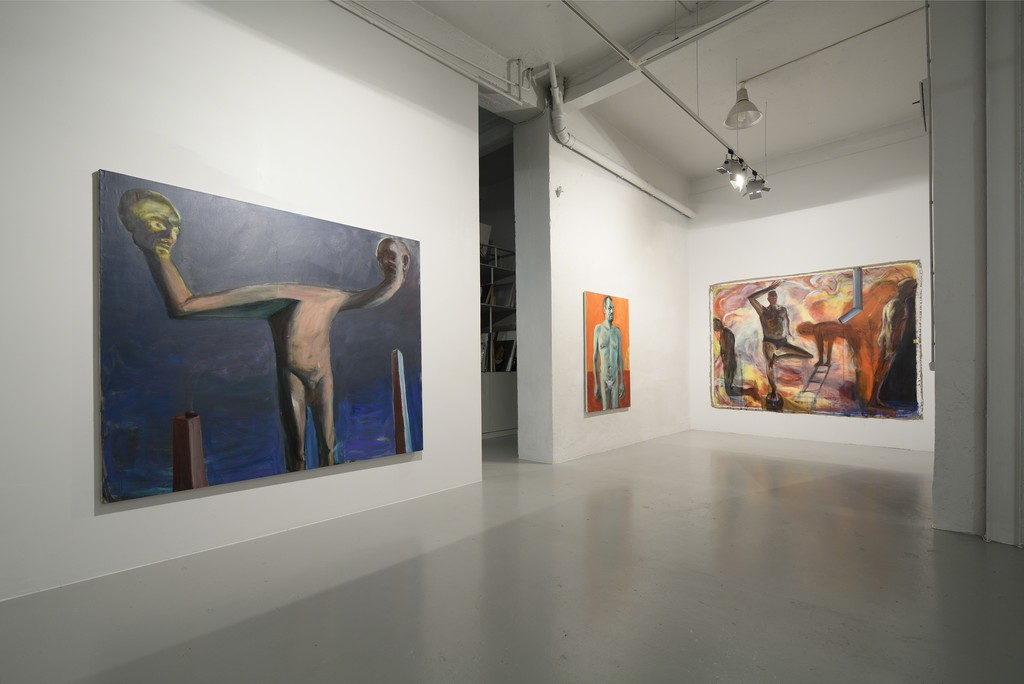 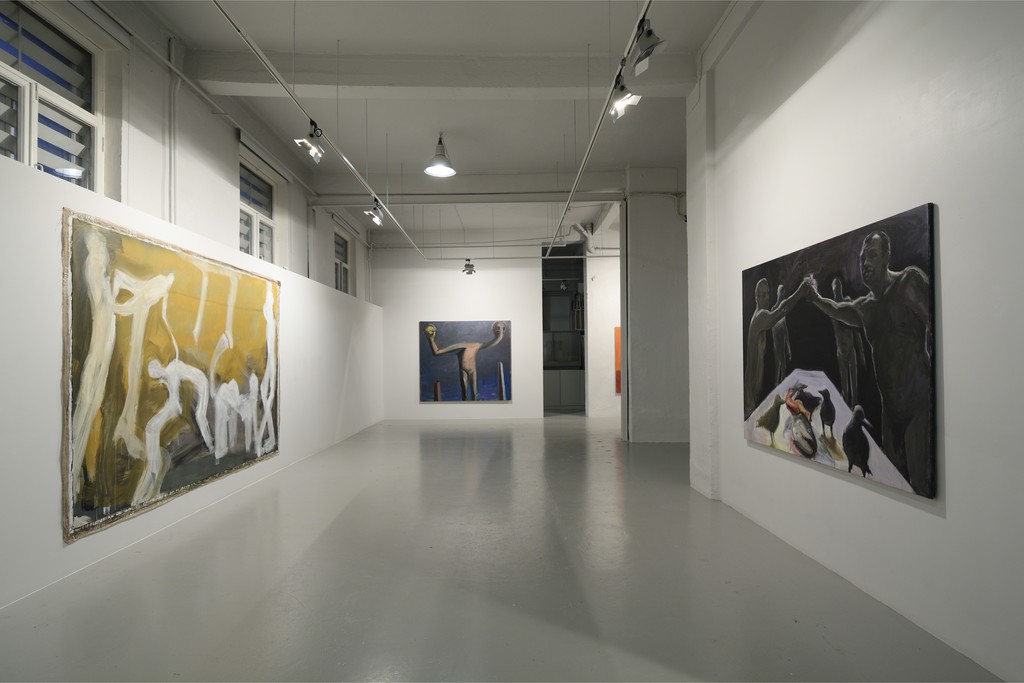 Temnikova & Kasela gallery is pleased to invite you to the opening of Jaan Toomik’s exhibition "Smells like old menś spirit” on the 5th of November at 7pm.

For his first solo show at the gallery, Toomik will present new paintings and a video. As the title suggests, the exhibition deals with ideas of ability, failure and perception of age. Using himself as a model, Toomik assumes various positions and inhabits different scenarios, continuing to explore the self as a site for reflection. Still imbued with a dose of characteristic self-irony verging on pathos, the new works possess a different tone to the artist’s recent output: extrovert performances are re-placed with a more introverted process. The return to figurative painting is not incidental, yet - jux-taposed with the video - neither does it appear to be final. Presented here is the very process of painting through the issues at hand, and the activity itself does not escape the artist’s sarcastic hu-mour.

Jaan Toomik (b. 1961, Tartu) is an Estonian painter, video and performance artist. The artist has exhibited widely, both at home and abroad, where he has participated in the first Manifesta (1996), 4th Berlin contemporary art biennial (2006) and represented Estonia at the Venice Biennial twice, in 1997 and 2003. Toomik has recently shown at ARTRA Gallery, Milan; Pop/off art gallery, Mos-cow (2012); Vaal Gallery, Tallinn (2011) and Turku Art Museum, Turku (2010).