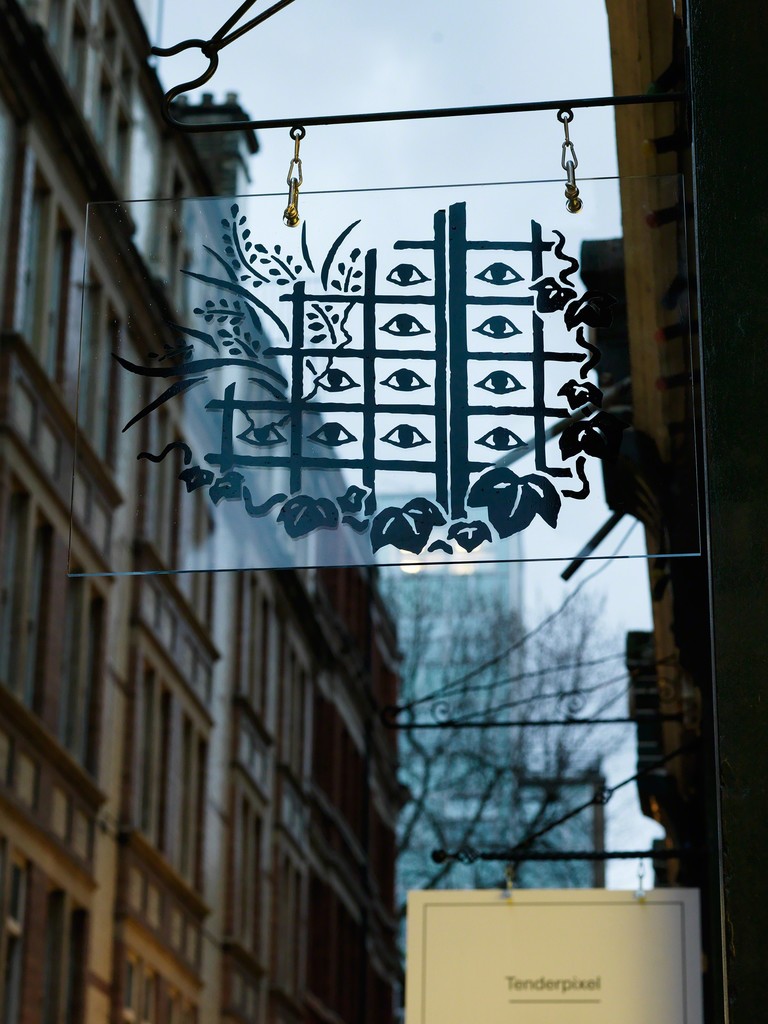 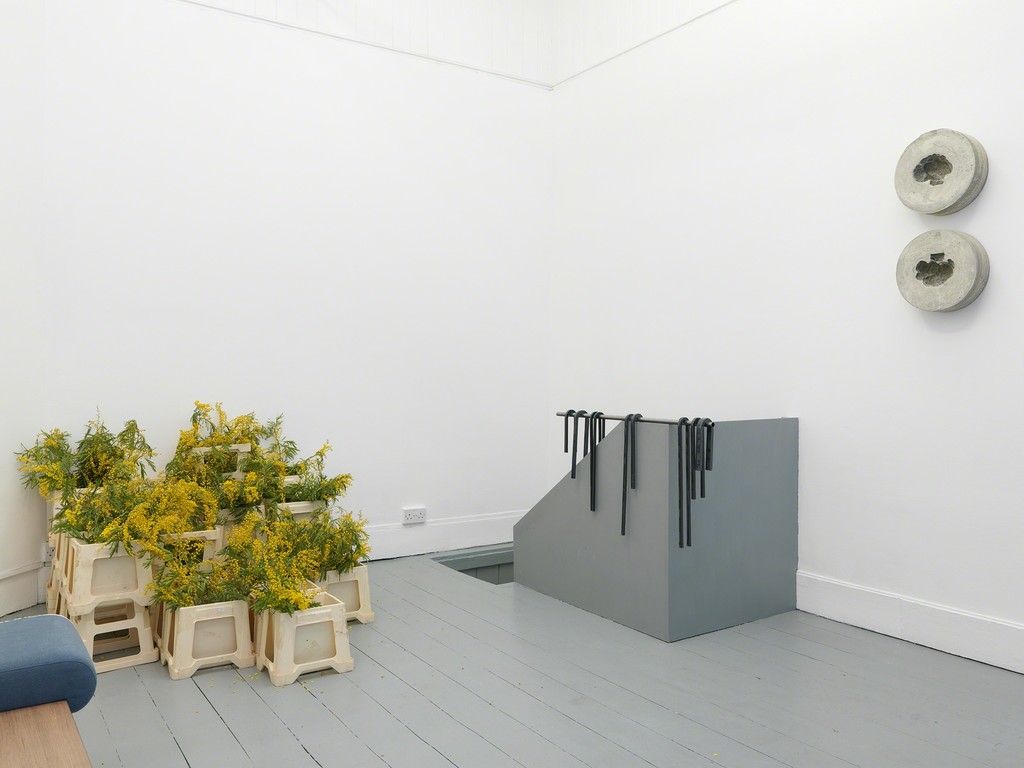 Olivier Castel, Mimesis. Florian Roithmayr, Endstart no.4; Endstart no.6. Photo by Original&theCopy. Courtesy of the artists, Tenderpixel and MOT International. 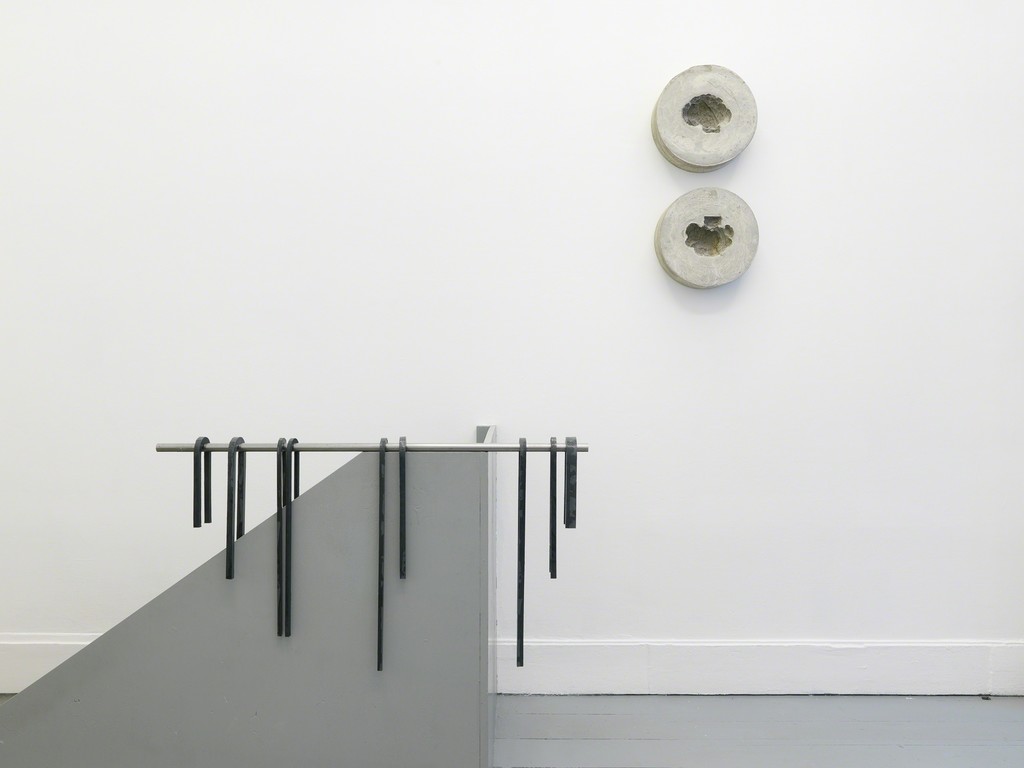 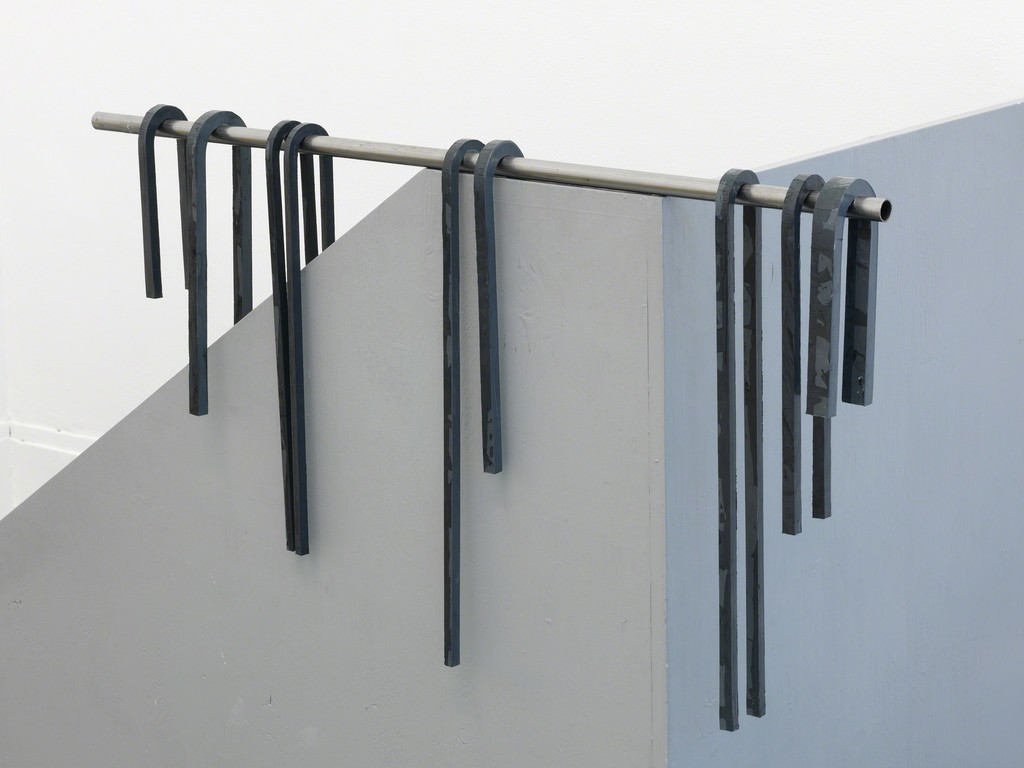 Florian Roithmayr, Endstart no.4. Courtesy of the artist, Tenderpixel and MOT International. 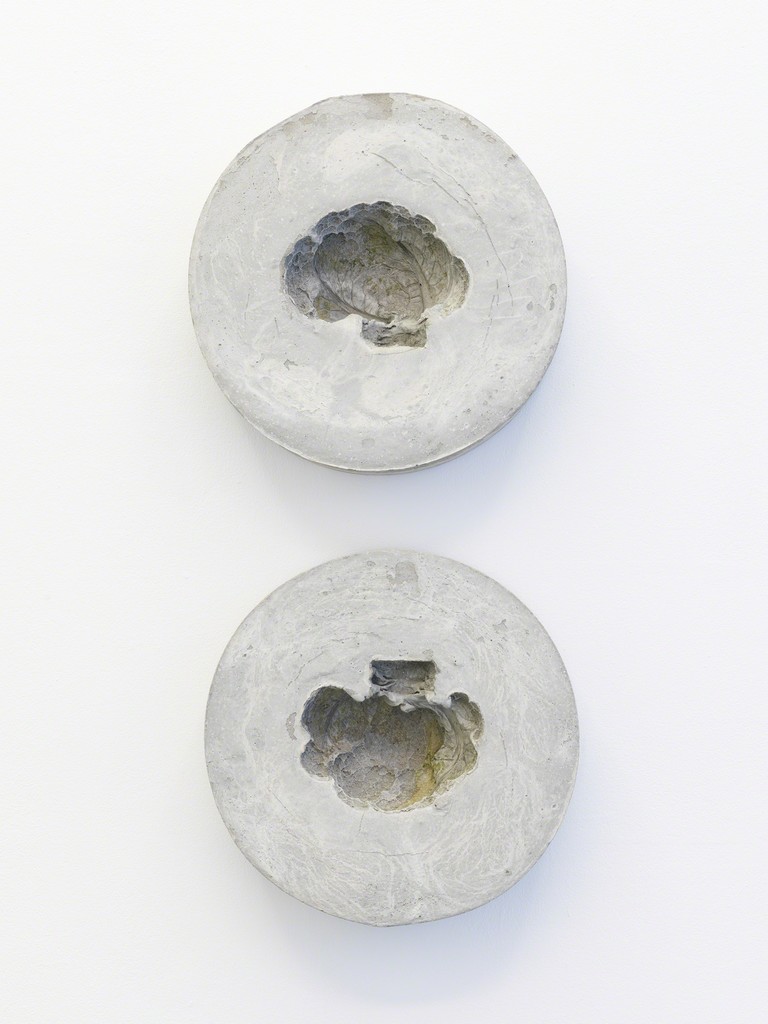 Florian Roithmayr, Endstart no.6. Courtesy of the artist, Tenderpixel and MOT International. 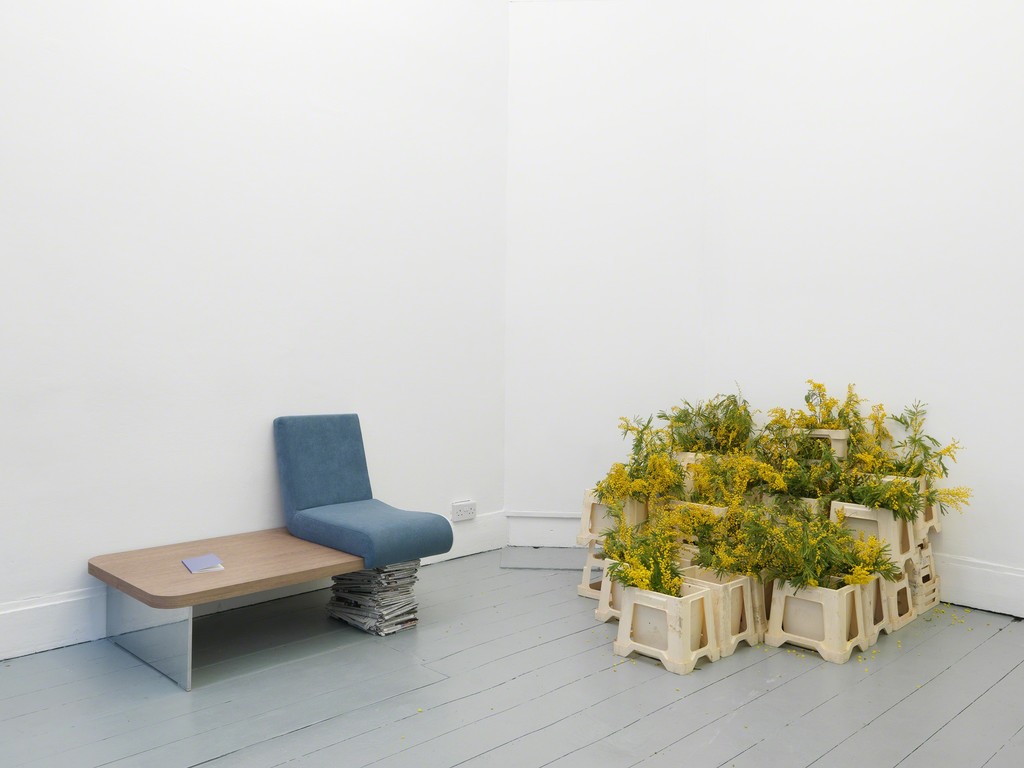 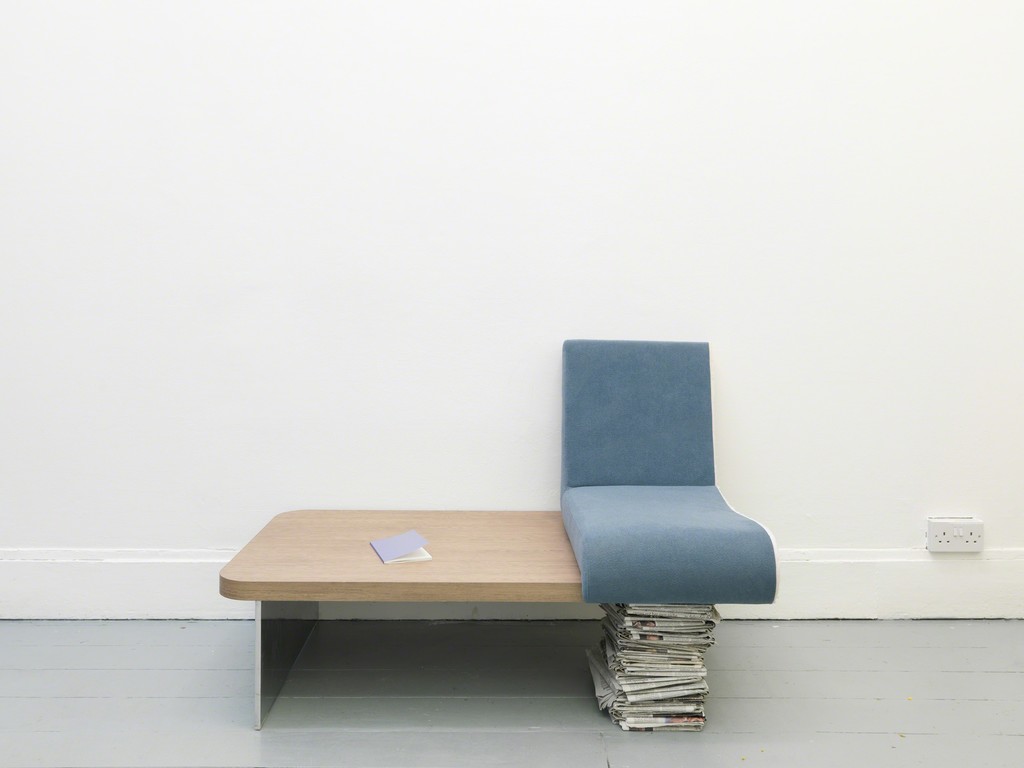 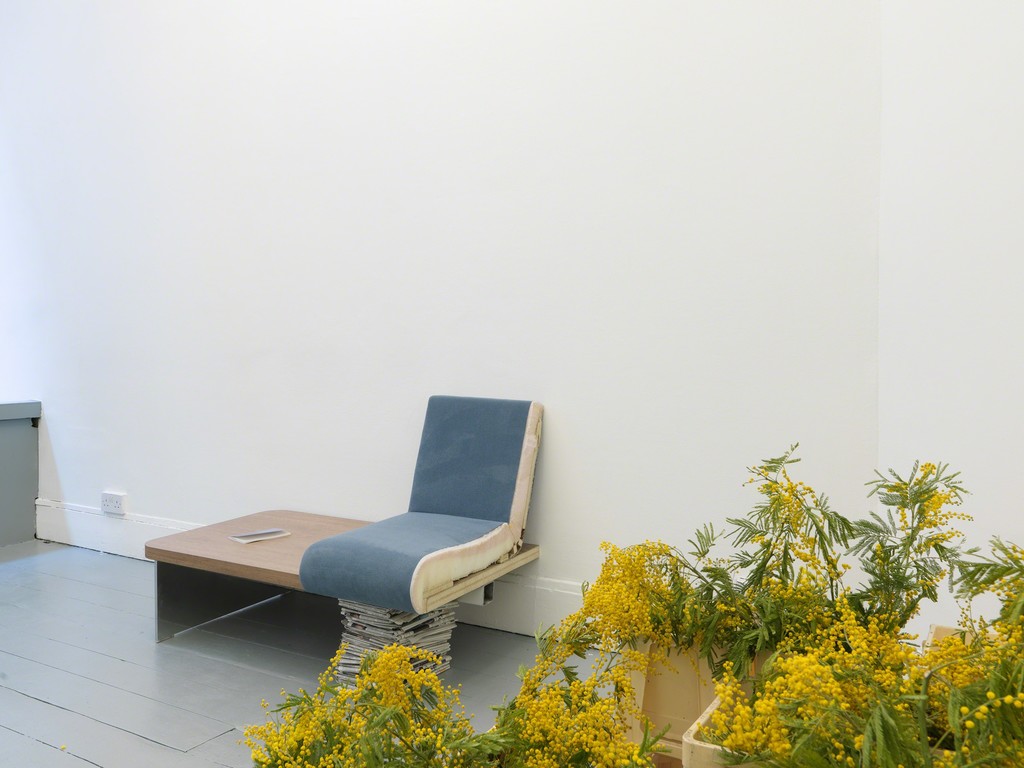 Ian law, Infirm Arbroath. Photo by Original&theCopy. Courtesy of the artist,Tenderpixel and RODEO. 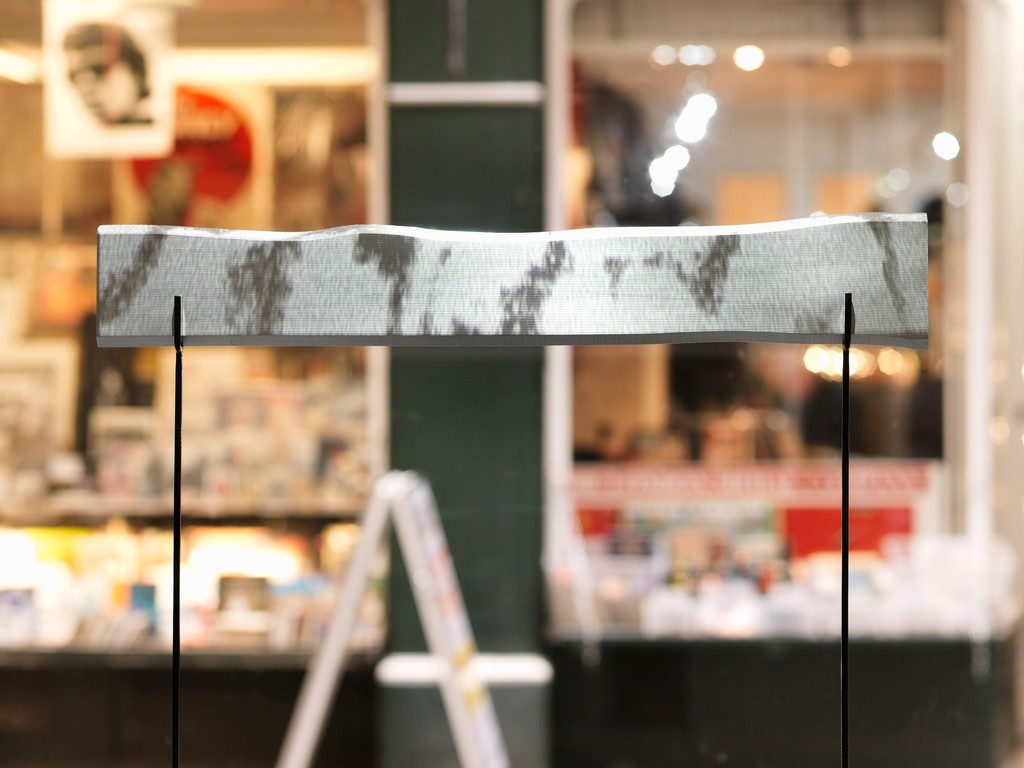 Olivier Castel, Don't let the bad guys steal your body parts. Photo by Original&theCopy. Courtesy of the artist and Tenderpixel. 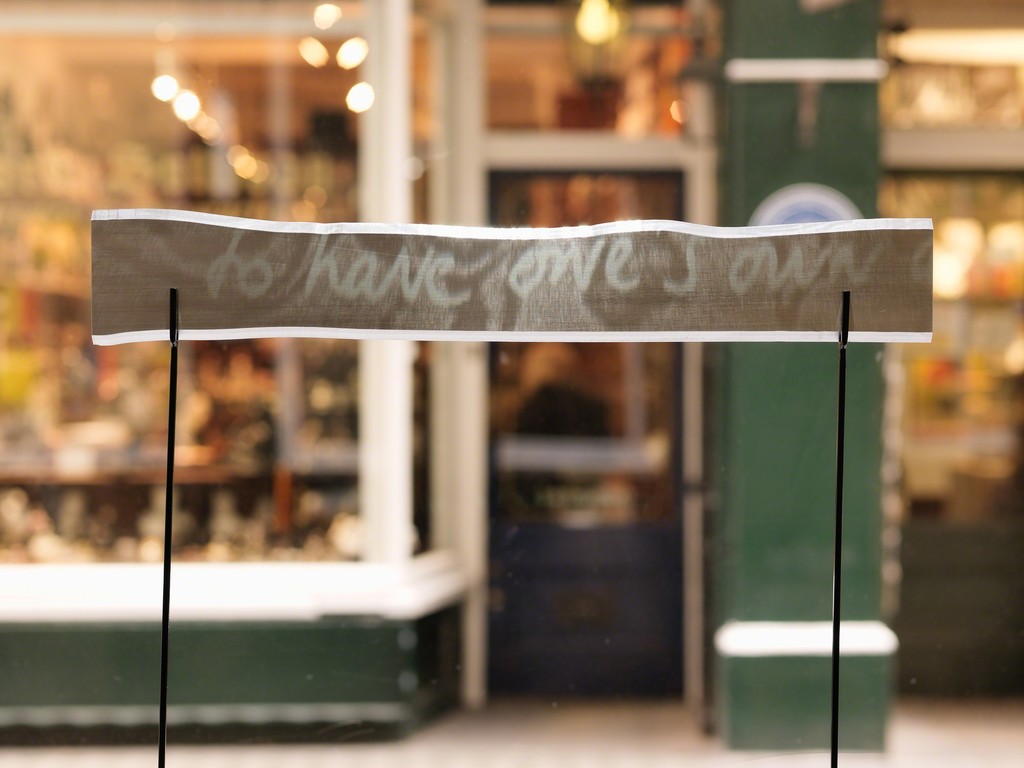 Taking place in both gallery spaces, the exhibition Things That Tumble Twice looks at the sphere of duality. It recalls ideas of juxtaposition, complementarity and interrelated parts (i.e. matter and its absence, light and darkness, signifier and significant, thesis and antithesis, animate and inanimate objects, 0 s and 1s, yin and yang). On the other hand, and at the same time, the exhibition in its entirety is informed by the principle of multiplicity as becoming and unity— as something that cannot be described as the sum of its parts or qualities but simply as an irreducible whole (i.e. complex systems, hermeneutic circle, organicism, life, a cloud).

The works in the exhibition change, mutate, perish; they look for each other over space and time, subtly, inhabiting and influencing the perception of the gallery ambients. In other words, the pieces in Things That Tumble Twice articulate the possibilities between a hypothesis of infinite divisibility— or the absence of a continuum, and a concept of substance which is intended instead as multiplicity, and where essence is replaced by event. In this context, will meaning be created through reduction to minimal terms, sets and oppositions, or does it instead consist in the process of interconnectivity, the tension between more parts of an entity? The works float in and out from all these different statuses, yet intertwining fields, becoming ‘something that shows itself to the senses and something other than itself to the mind'*.