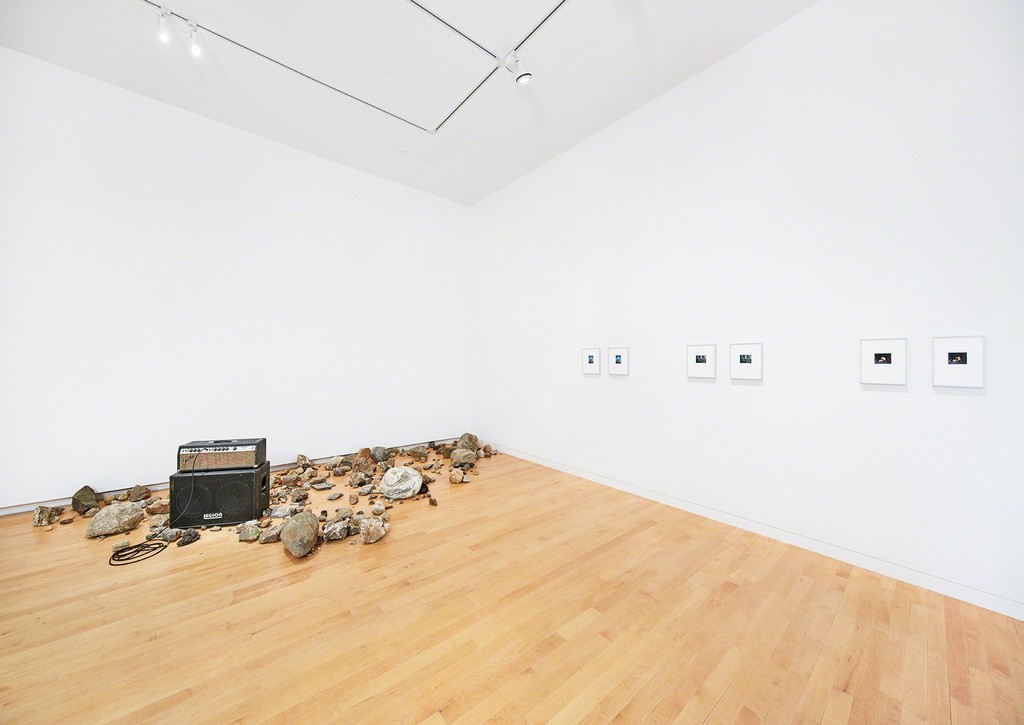 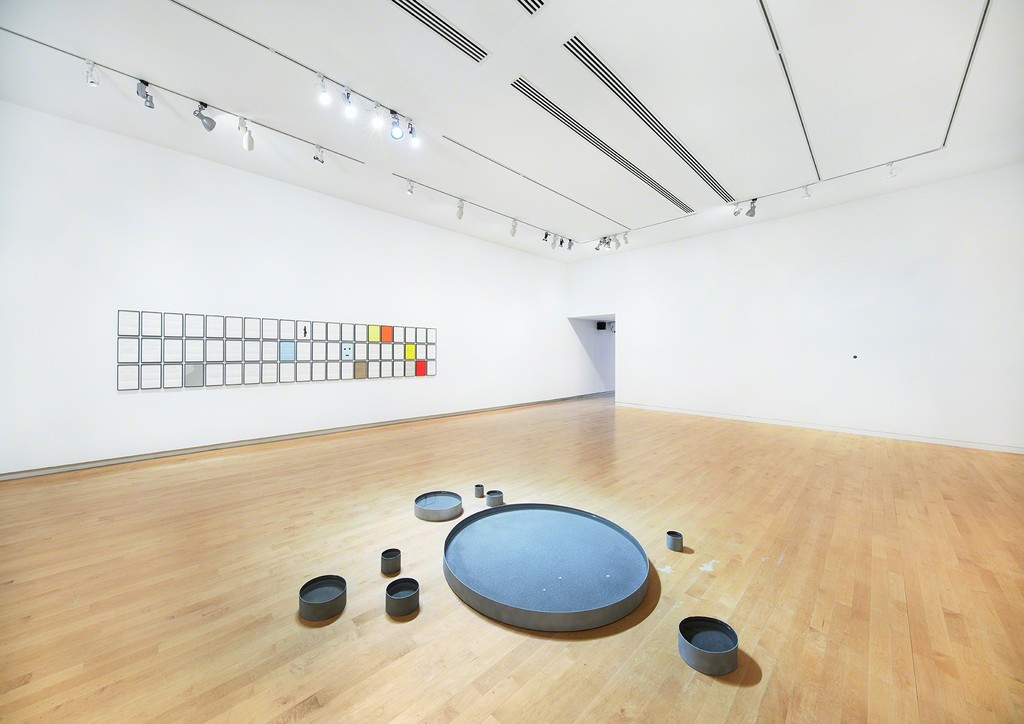 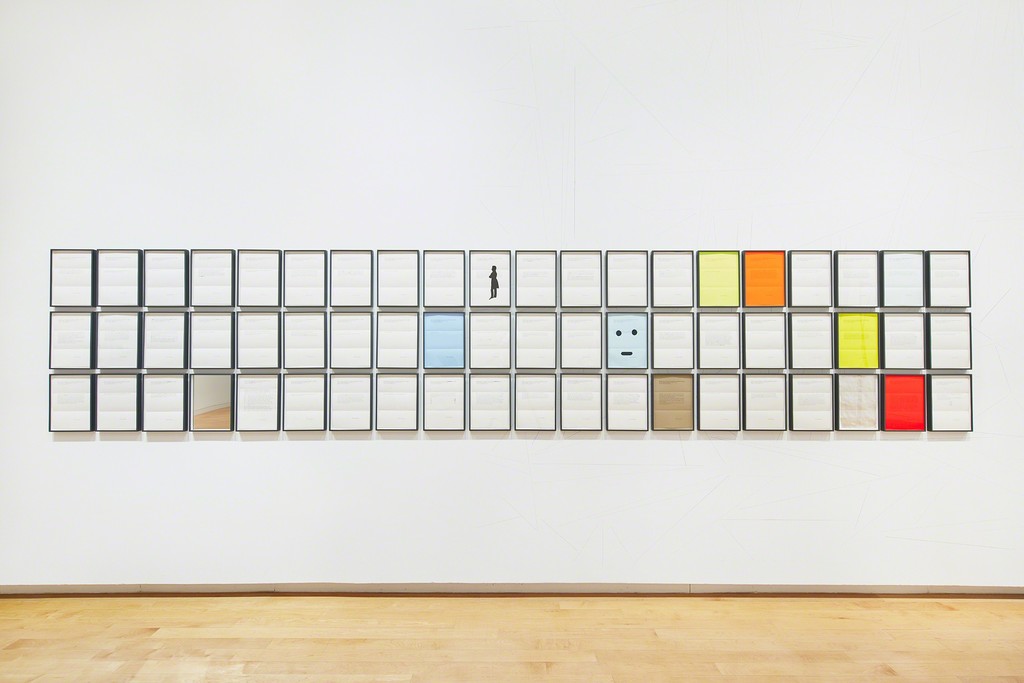 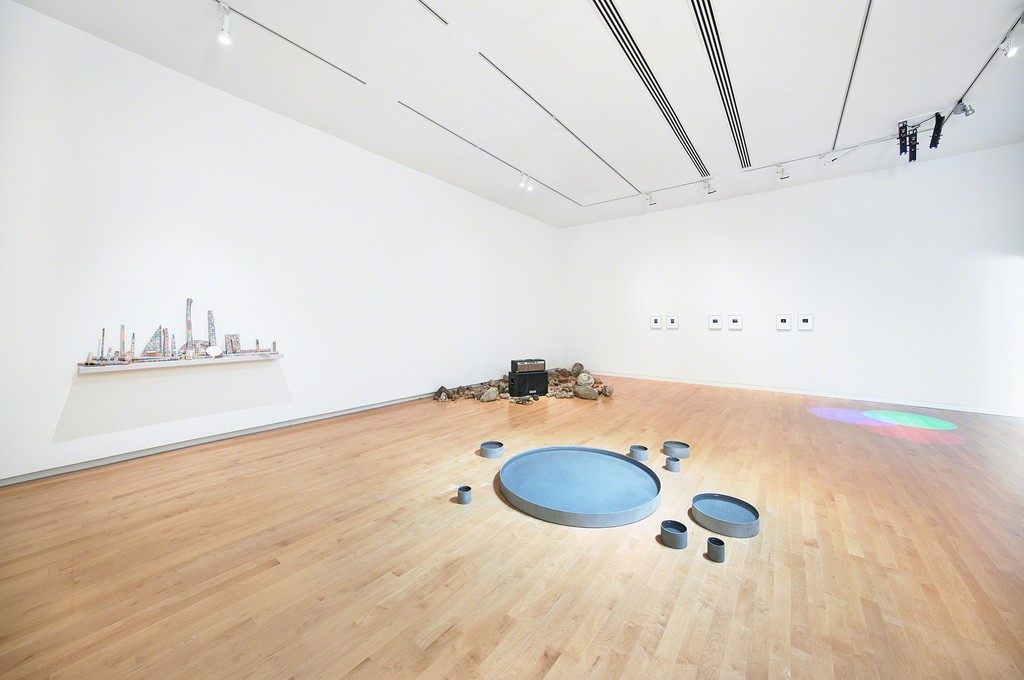 For his first solo museum exhibition in the United States, currently on view at The Aldrich Contemporary Art Museum, British artist Peter Liversidge wrote sixty proposals, including performances and physical artworks across a variety of mediums. Of these, twenty-four have been selected for realization and—with some help from local residents—will be presented at the Museum and in the surrounding neighborhood as part of Site Lines: Four Solo Exhibitions Engaging Place, which will be on view until February 5, 2017.

For the past decade, Liversidge’s (born 1973, Lincoln, UK) practice has begun with the creation of conceptually based proposals. Typed on an old manual typewriter, these proposals—complete with typographical errors and hand annotations—describe ideas from the practical to the far-fetched. The chosen proposals, guided by the concept of connecting the interior of The Aldrich Museum with both the surrounding landscape and community, include working with the employees of Ridgefield Hardware to write a song about the store that they will publicly perform; firing a cannonball into the Museum’s wall in reference to the action during the Revolutionary War that led to a British cannonball being embedded in the wall of the Keeler Tavern, Ridgefield’s Colonial-era historical site; and the fabrication of nine shallow, circular aluminum pans whose relative sizes correspond to the nine largest lakes in Connecticut, with the pans being subsequently filled with water from the specific lakes.

Aldrich exhibitions director Richard Klein, the curator of the exhibition, explains, “Liversidge’s way of working echoes artists such as Sol LeWitt, in that his ideas are open to interpretation by others in the specific manner in which they are realized. Unlike LeWitt, however, he is anything but a formalist, engaging every conceivable approach to cultural production with an emphasis on ideas that are extremely accessible to the general public. Liversidge’s physical works are usually made of everyday materials or are created by simple, transitory actions and his performative works commonly utilize people who don’t think of themselves as performers. His work is a reminder that art can be created out of almost anything and that realizing a simple idea can result in anything but a simple outcome. Liversidge is just as interested in his proposals that are not realized, as they have their own life in each viewer’s imagination.”

Peter Liversidge: Proposals for The Aldrich Contemporary Art Museum is part of Site Lines: Four Solo Exhibitions Engaging Place, which opened with a public reception on May 1, 2016. This series of exhibitions also features David Brooks, Kim Jones, and Virginia Overton, presenting site-specific commissions, ranging from sculpture to drawing and performance-based works. The exhibitions encompass both the monumental and the ephemeral, intersecting, interconnecting, or mirroring the Museum’s interior galleries and two-acre Sculpture Garden, as well as the surrounding community. The artists utilize materials found on or indigenous to the grounds and the area, offering a response to “site” that underscores the institution’s material history and its visual condition by transforming scale and circumstance. The works seek to “frame” the interiority of the galleries against the natural landscape while also accentuating the Museum’s unique architectural features, such as a pitched roofline, paned windows, and a room-scale camera obscura. Viewers are able to respond to works from multiple vantage points as they move around the Museum’s galleries, grounds, and the surrounding environs. Gravel Mirror (1968), a work by the influential artist and writer Robert Smithson, incorporated gravel found on the grounds of The Aldrich, and was a significant touchstone for the development of this exhibition series.