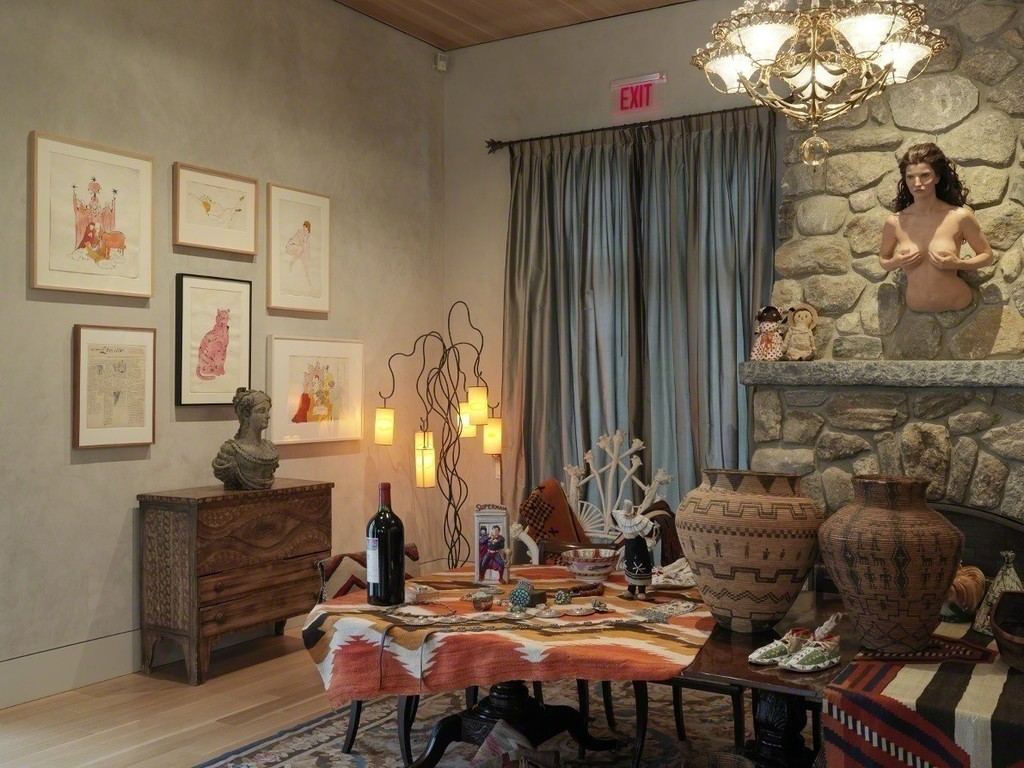 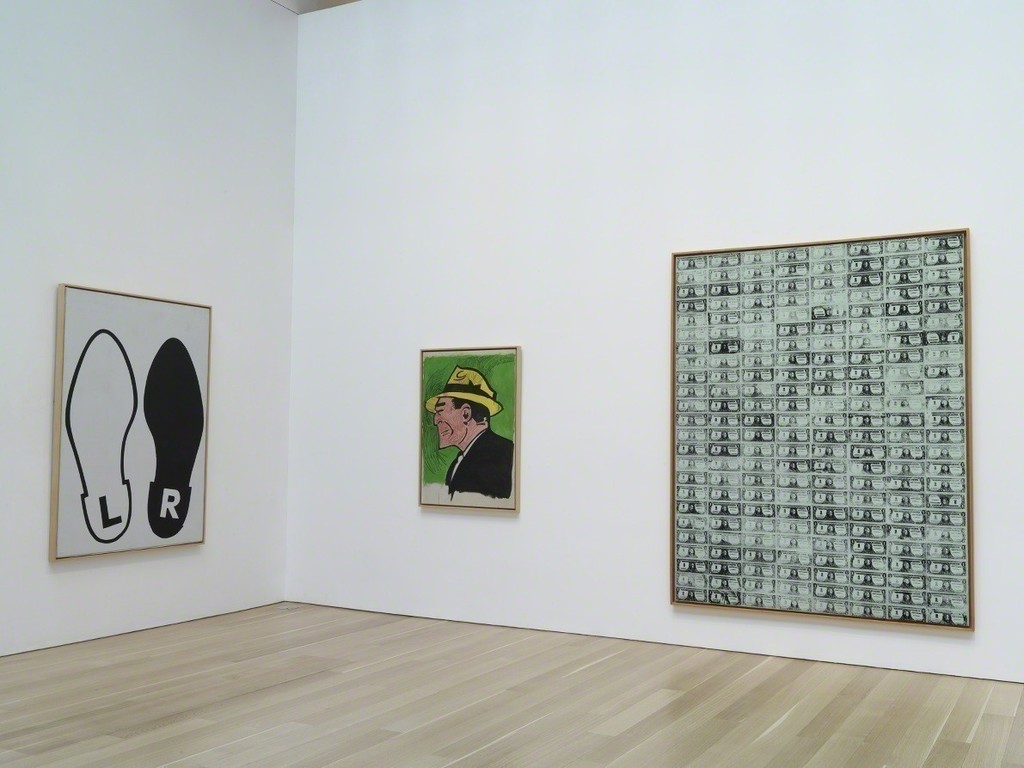 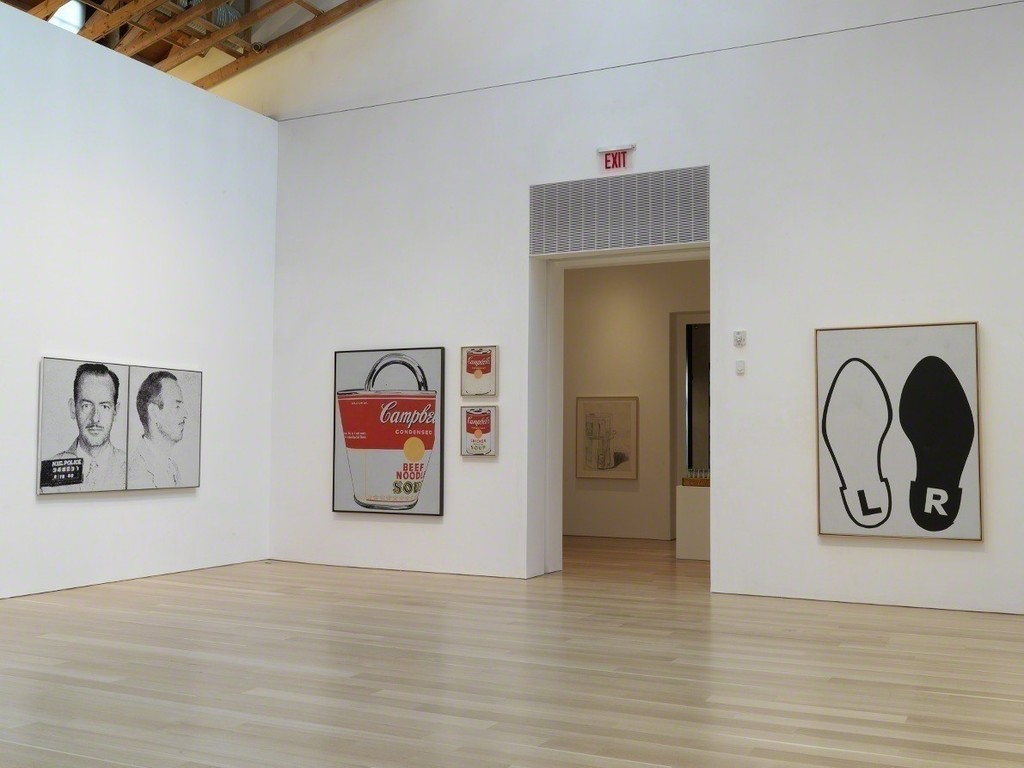 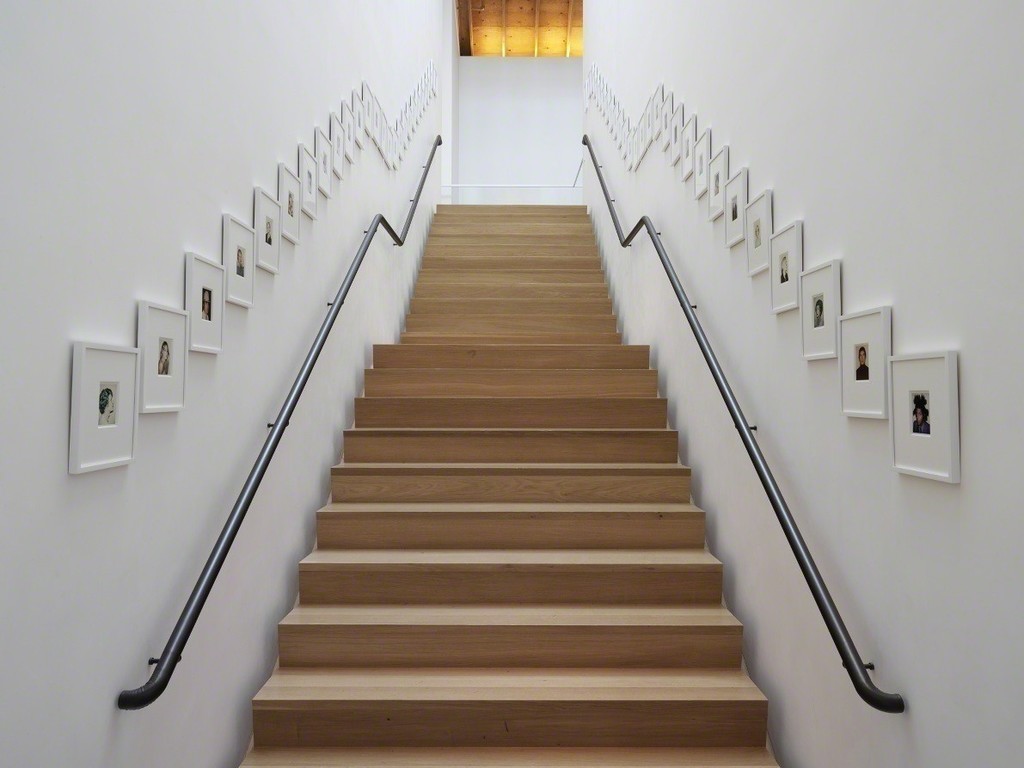 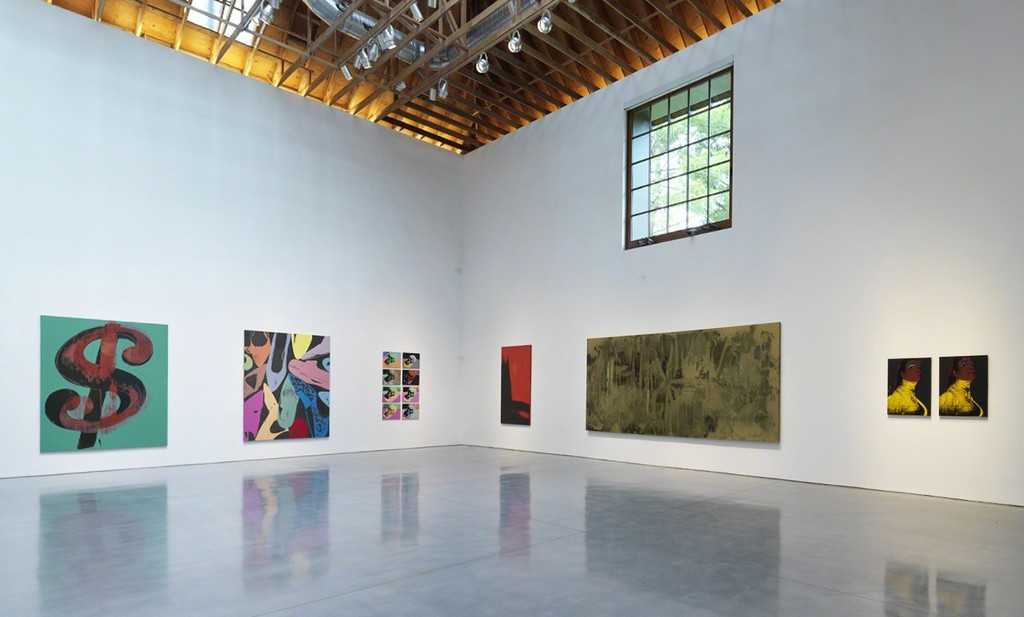 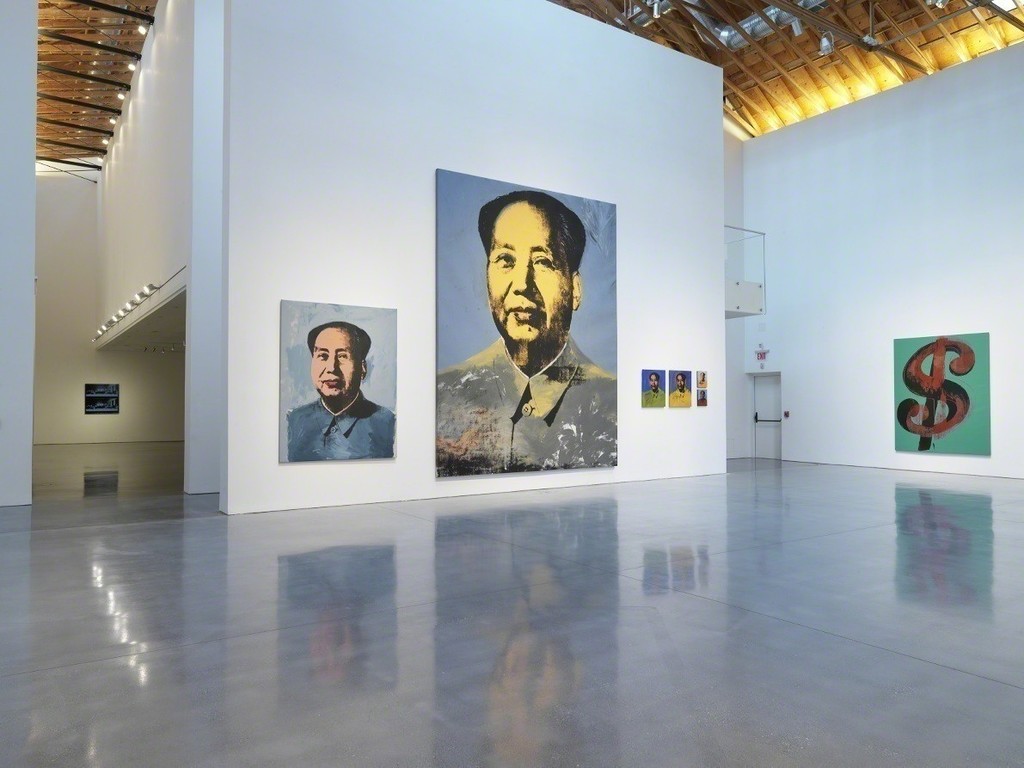 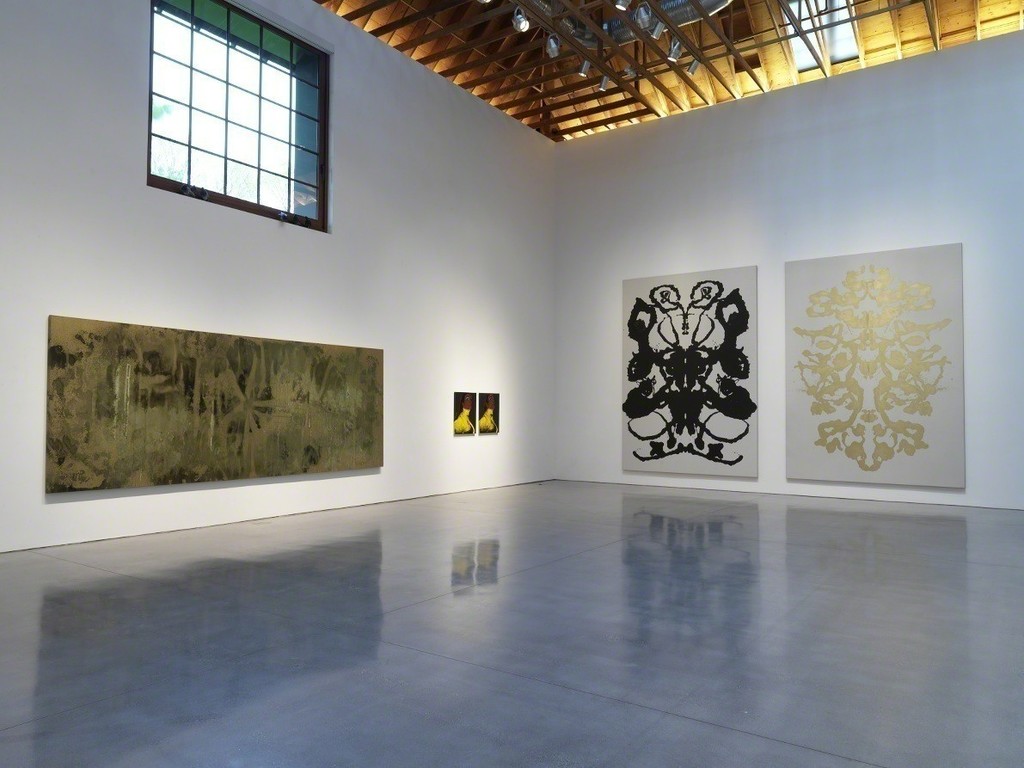 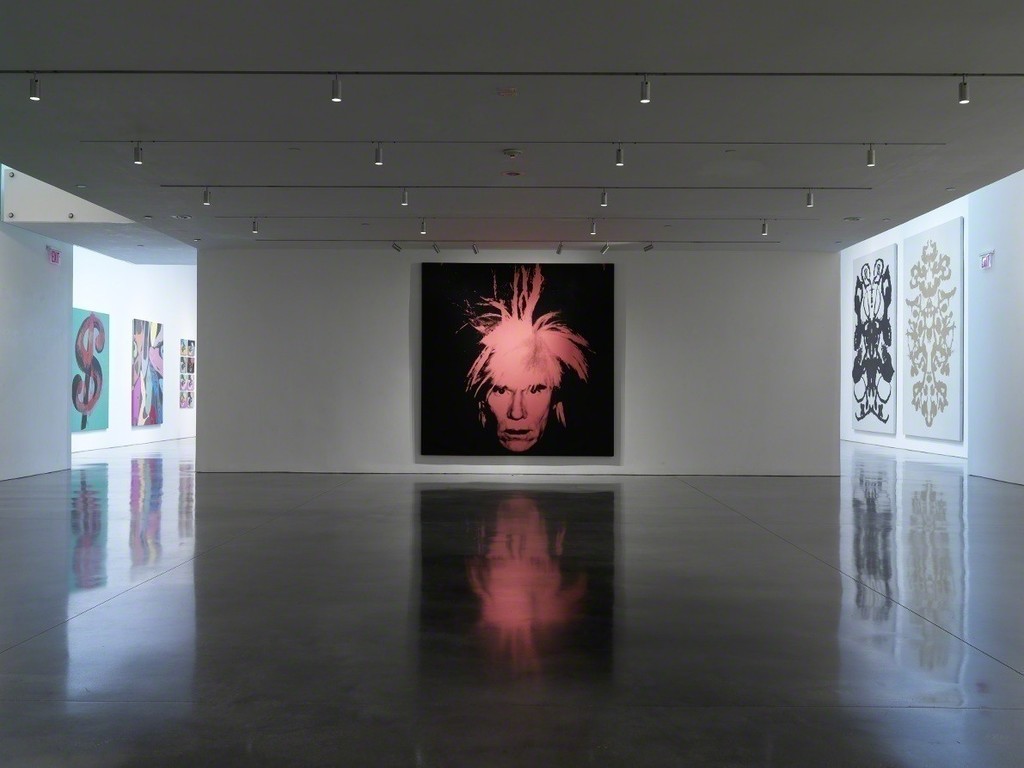 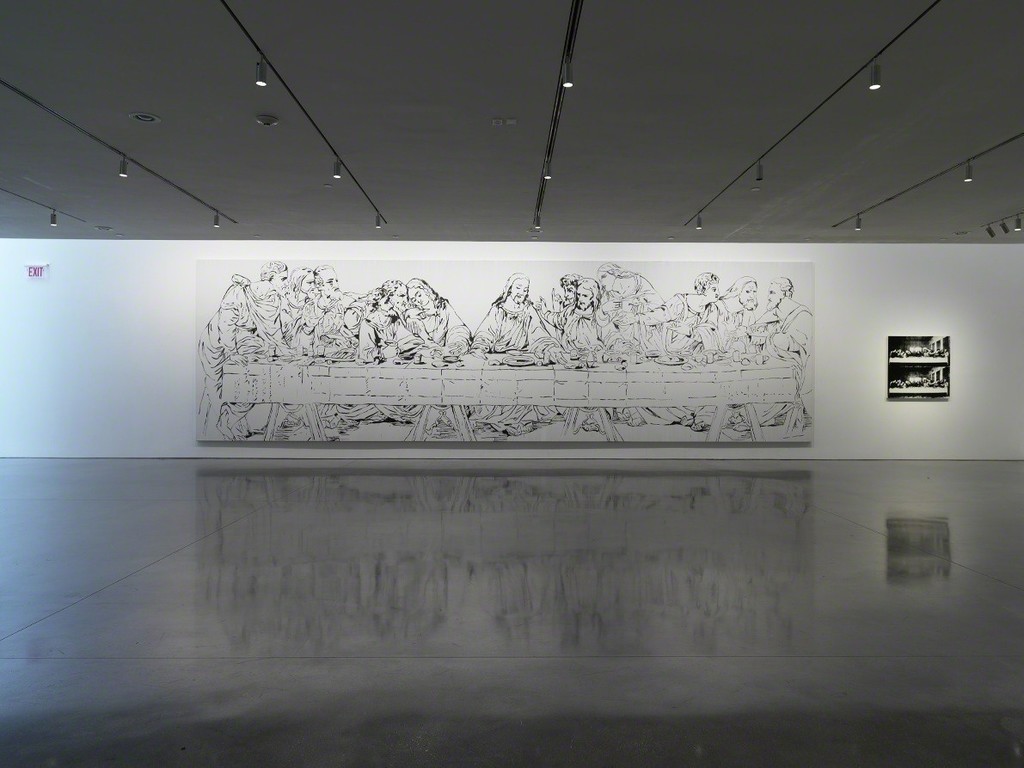 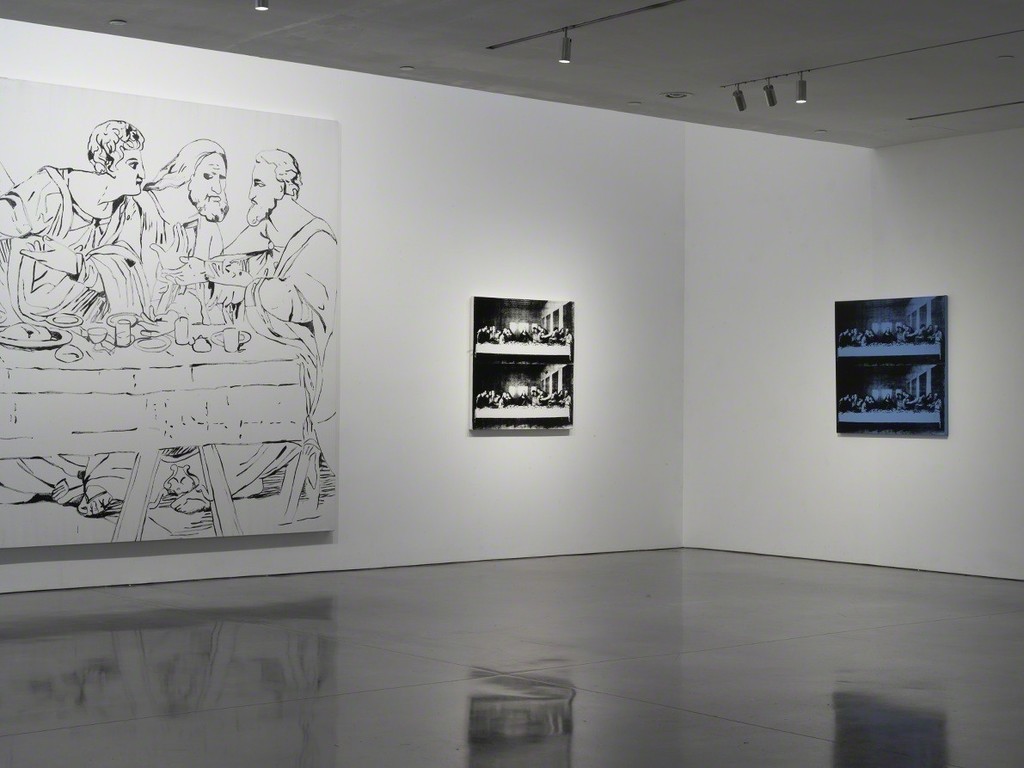 The Brant Foundation Art Study Center is pleased to present the first comprehensive survey of Andy Warhol’s oeuvre from its collections, a homage to one of the most influential artists of the second half of the last century.

The exhibition reflects Peter Brant’s lasting passion for Andy Warhol’s work, a rare long-time commitment, which began more than four decades ago. It was Brant who very early in the artist’s career recognized the significance of Warhol’s work, in order to form a truly outstanding coherent collection, never-before-seen in any public institution.

Today, more than 25 years after the artist’s death, we know that Andy Warhol was not only the significant protagonist of ‘Pop culture’, but also one of the most visionary chronologists of his time. In his work we see the resonance of social phenomena: beyond a perfect surface, the mirror of life, in which happiness, death and disaster coincide, in which banality and sophistication meet, in which we see the first messengers of a total media orientated society to come. The spirit of his time could be read like a monologue of an artist observing a society seemingly without emotion. And still, emotion irradiates through the aura of his work.

The first presentation of the Warhol collection by The Brant Foundation Art Study Center has the character of a retrospective bringing together over 200 works; it begins with drawings of the young artist from the late fifties, his hand-painted paintings and first self-portraits from the early sixties. The exhibition presents Warhol’s most iconic works: Marilyn and Liz, Elvis and Mao Portraits; Flower paintings, the well-known “192 One Dollar-Bills”, the car crash tragedy “Green Disaster”, and a depiction of the silent death chamber: “Twelve Electric Chairs.” It presents the silkscreen of “Tuna Fish Disaster” and it displays one of the most scholarly discussed and celebrated works: the Mona Lisa paraphrase: “Thirty are Better Than One.” The presentation ends with the artist’s very last project: “The Last Supper.” Also on view will be over 60 Polaroid works as well as two films featured in the video room that Peter and Andy worked on together, L'Amour, shot in Paris in 1973, starring Karl Lagerfeld, and Bad, 1977.

The Brant Foundation Art Study Center Library will feature select pieces of Andy Warhol’s own furniture from his home. The library will also include furniture that belonged to Fred Hughes, Warhol's business manager for more than 25 years. This hopes to give the audience a visual sense of what Warhol was looking at.