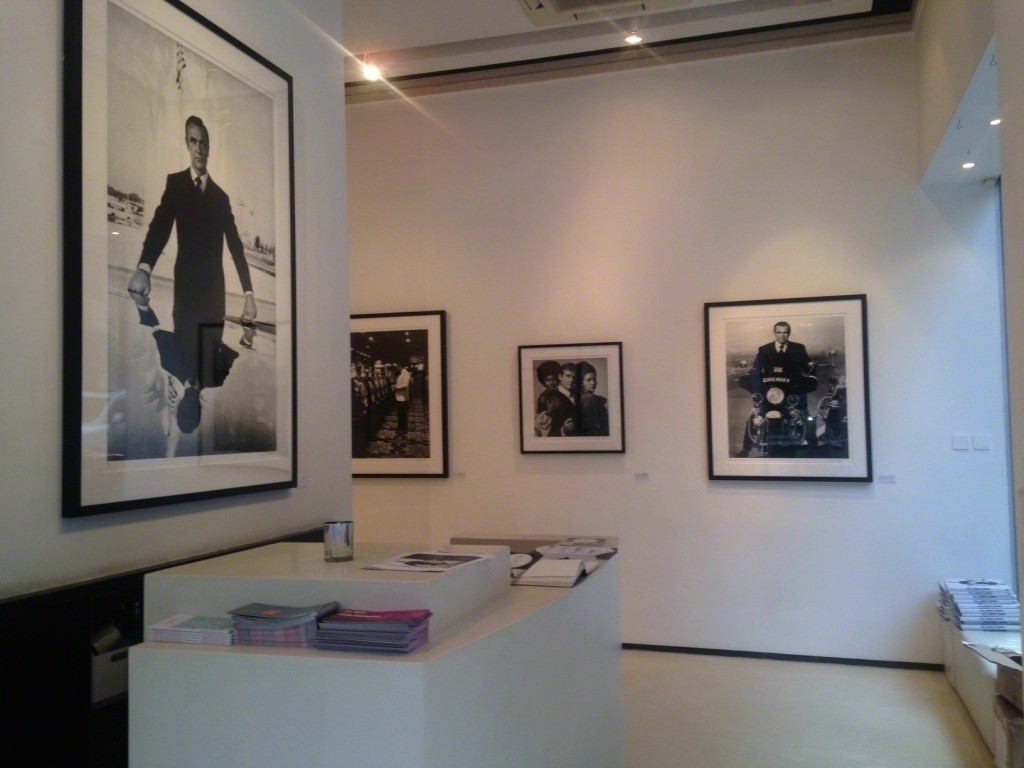 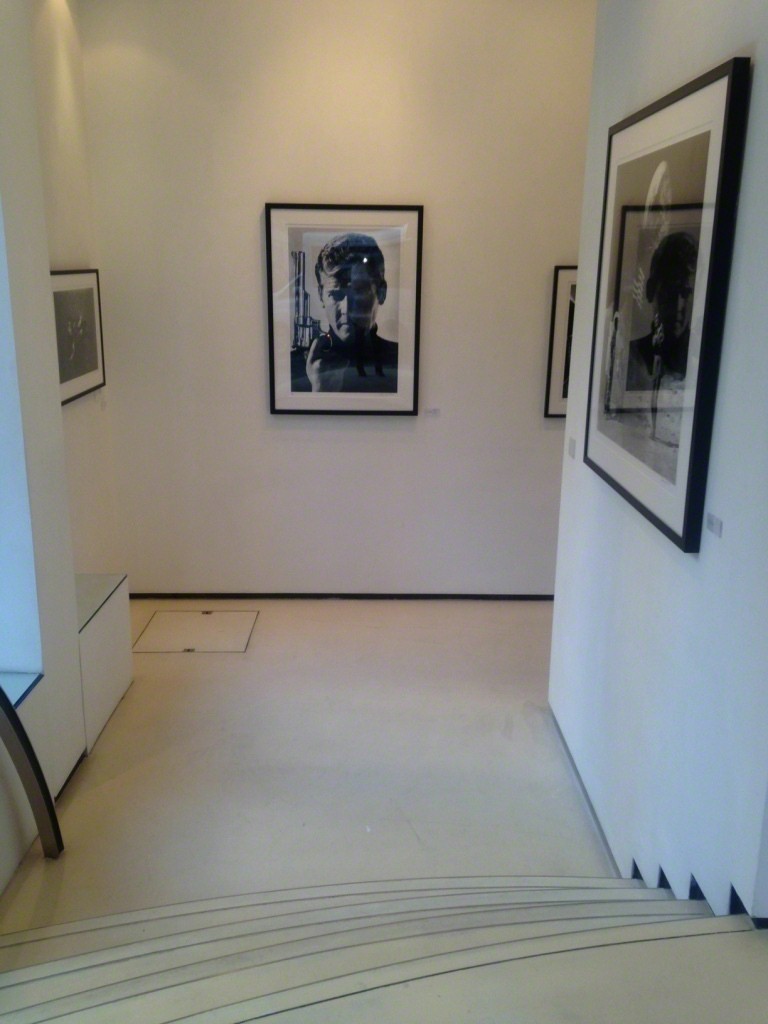 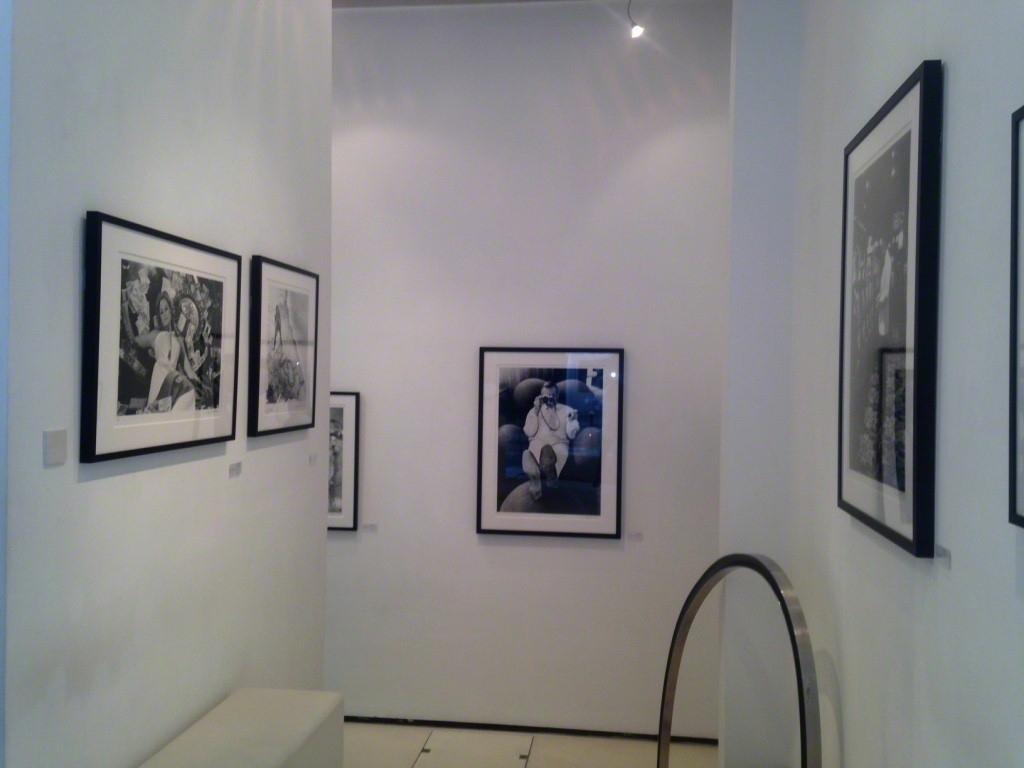 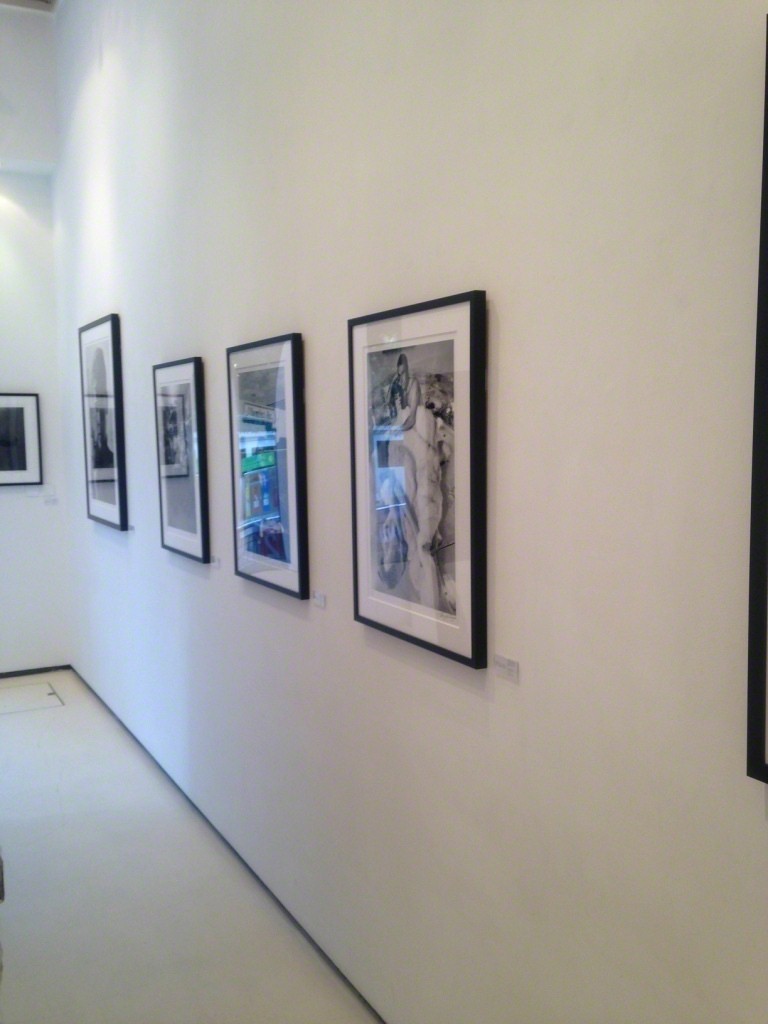 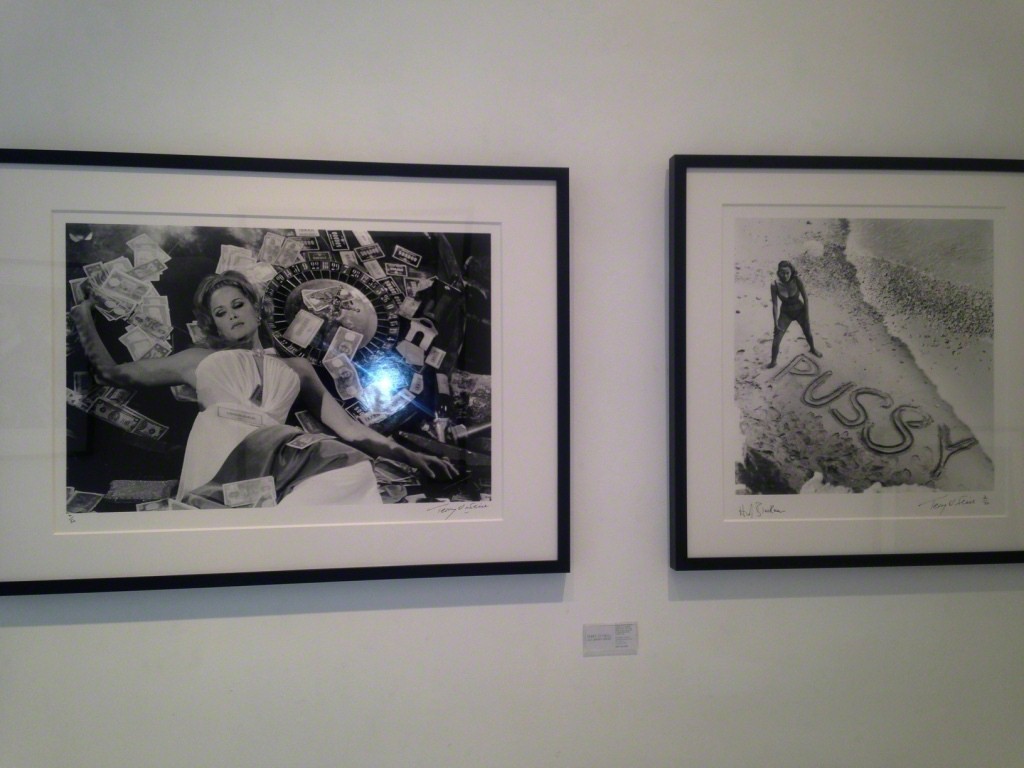 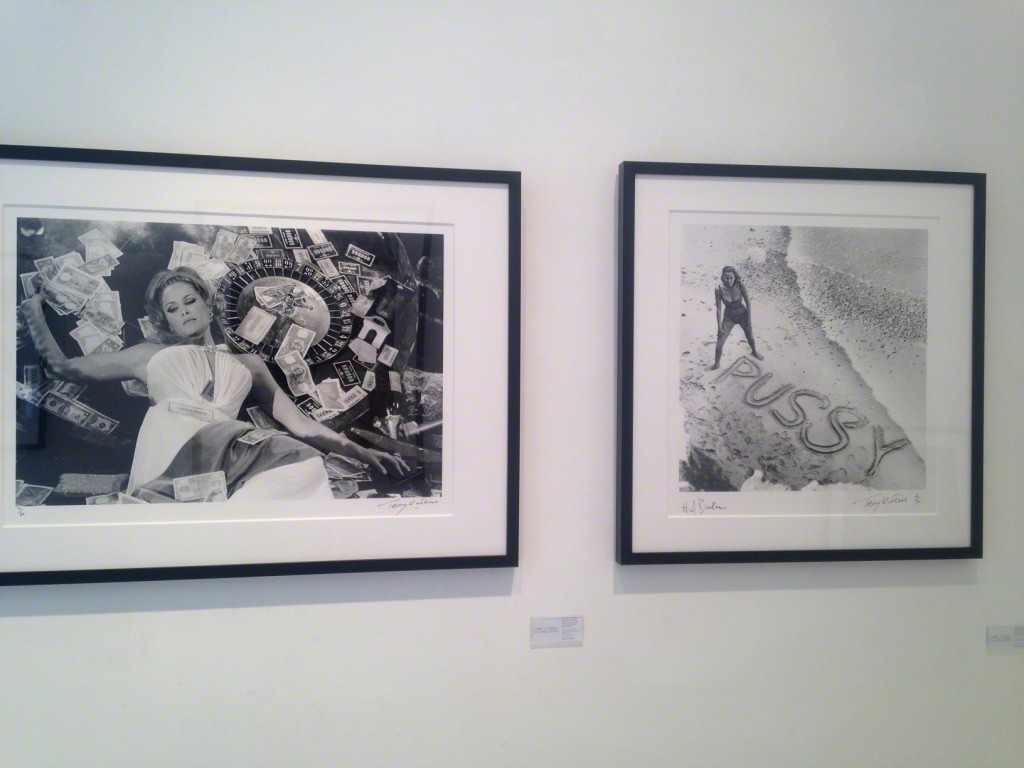 The Cat Street Gallery is thrilled to announce the very special upcoming ‘All About Bond’ exhibition with world-renowned photographer of the stars, Terry O’Neill. To tie in with the latest 007 premier, SPECTRE, The Cat Street Gallery together with The Peninsula Hong Kong will display an array of the most iconic James Bond images, shot by O’Neill from the early 1960s.

London born Terry O’Neill is one of the most acclaimed British photographers of the past 50 years, having taken iconic pictures of several generations of Hollywood stars as well as 20th-century music legends such as The Beatles and The Rolling Stones. His work is currently on show in galleries and museums in more than 30 cities around the world, with many of his photographs being held in the permanent collections of major institutions such as the National Portrait Gallery in London. His association with James Bond films began in 1964, when he photographed on the set of Goldfinger, starting a relationship with the franchise that has endured for more than 50 years.

The week long pop-up in The Cat Street Gallery will feature 14 ‘All About Bond’ images, including signed editions of O’Neills iconic photographs by British actor Roger Moore.