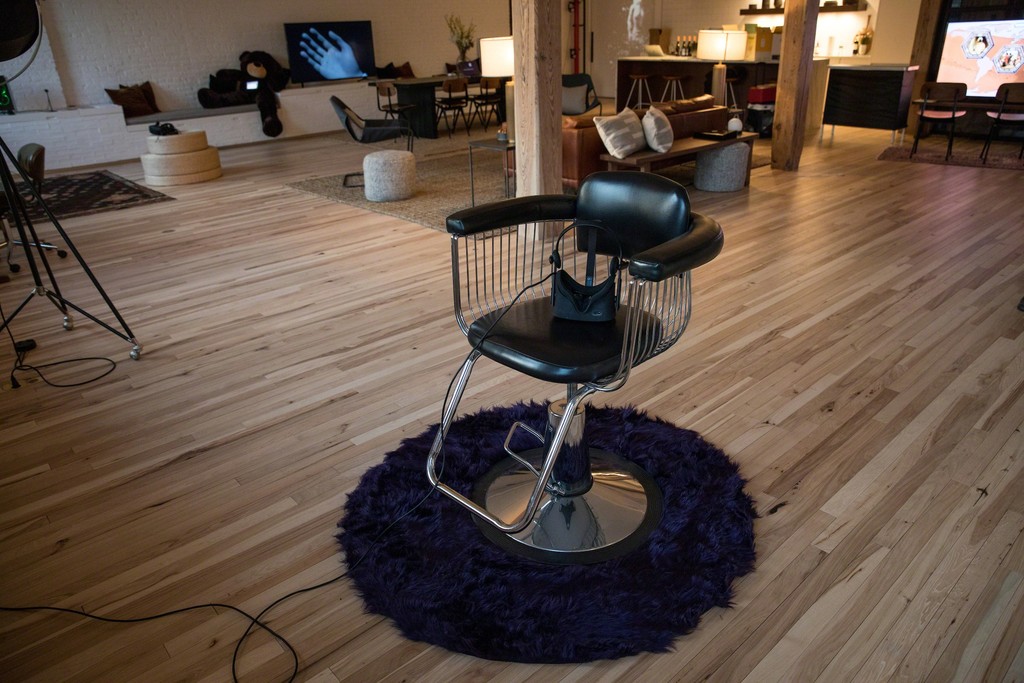 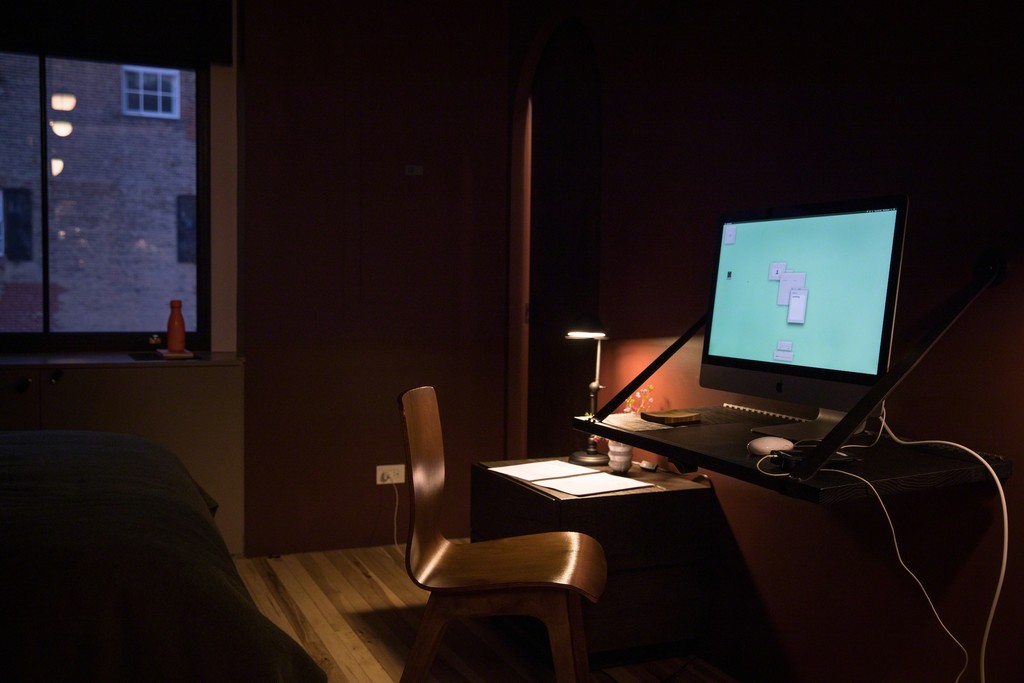 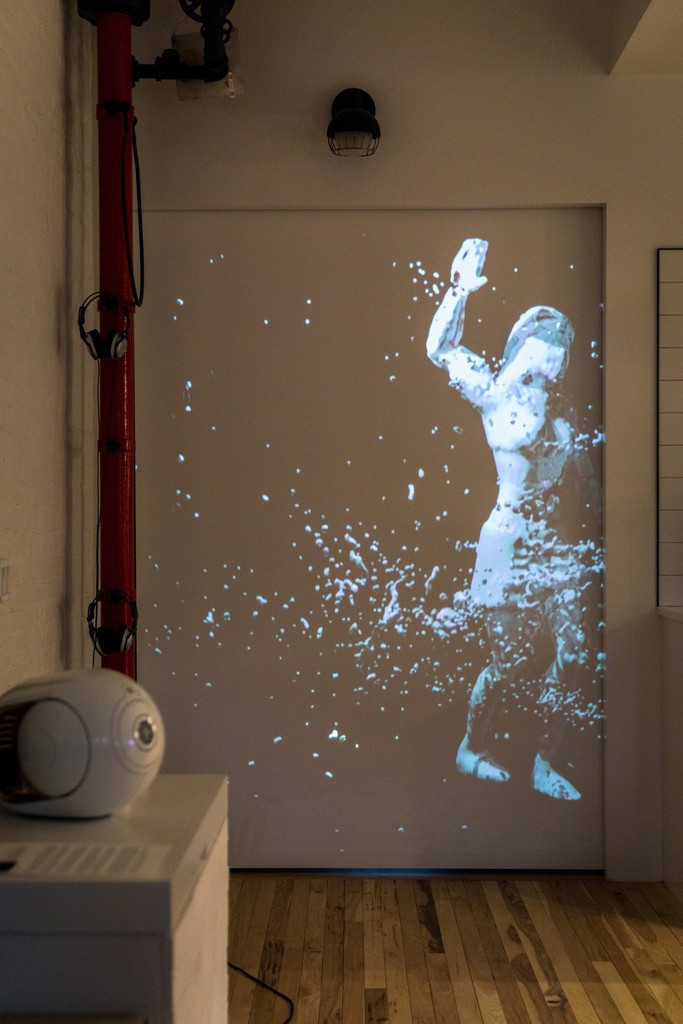 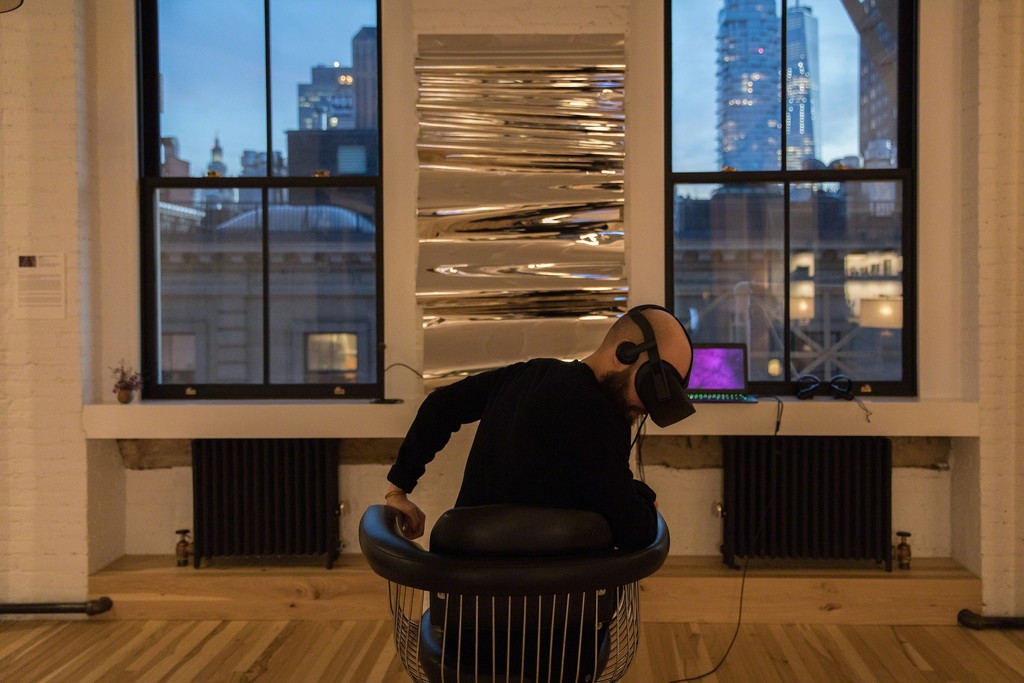 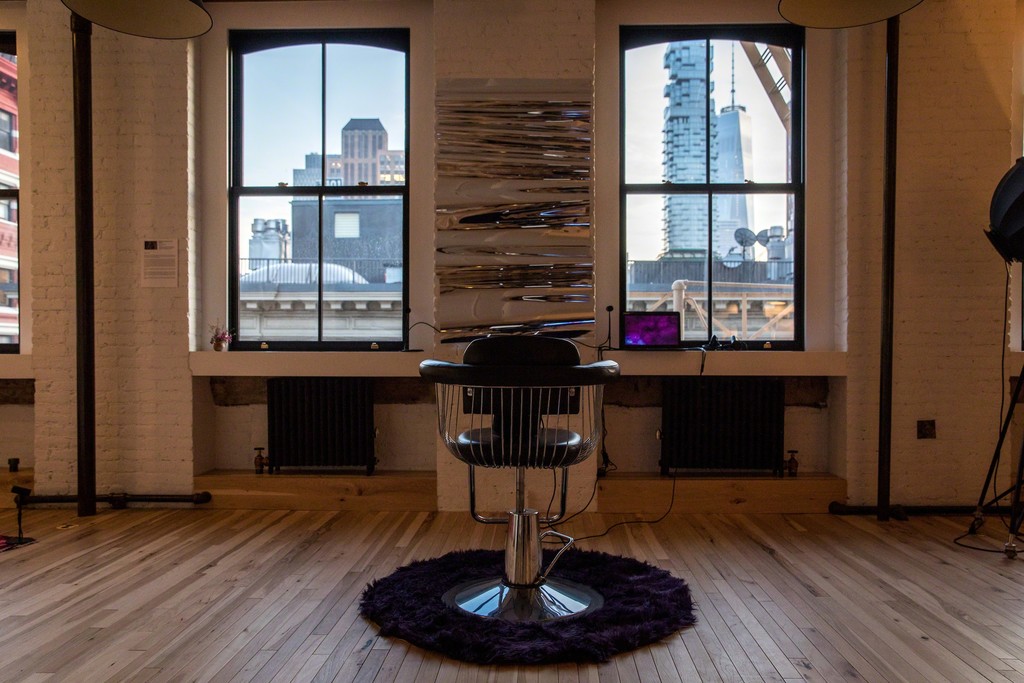 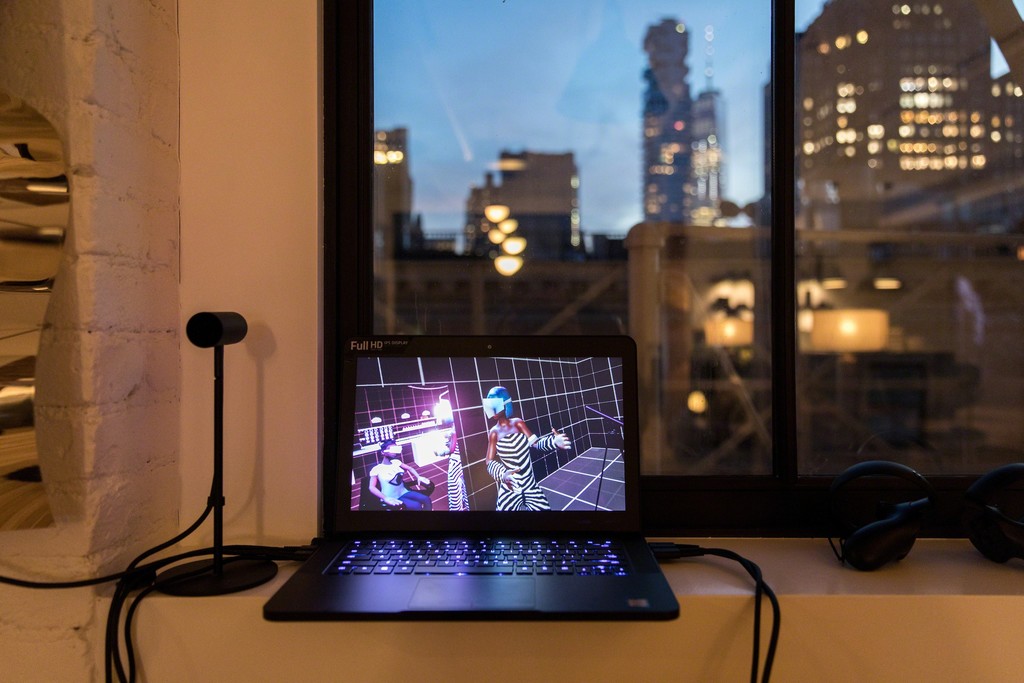 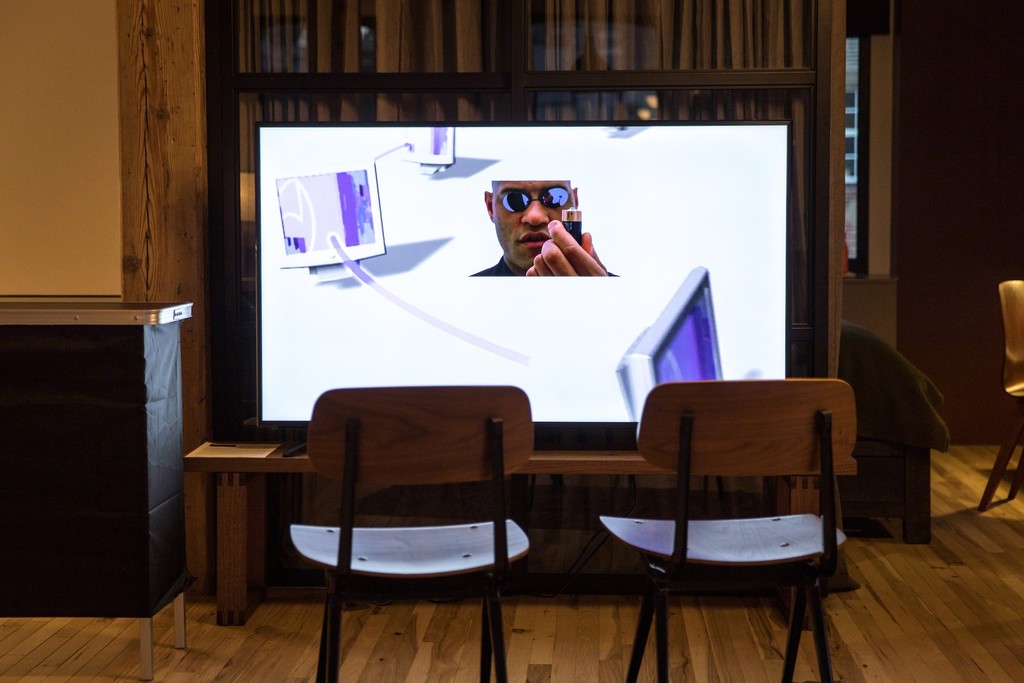 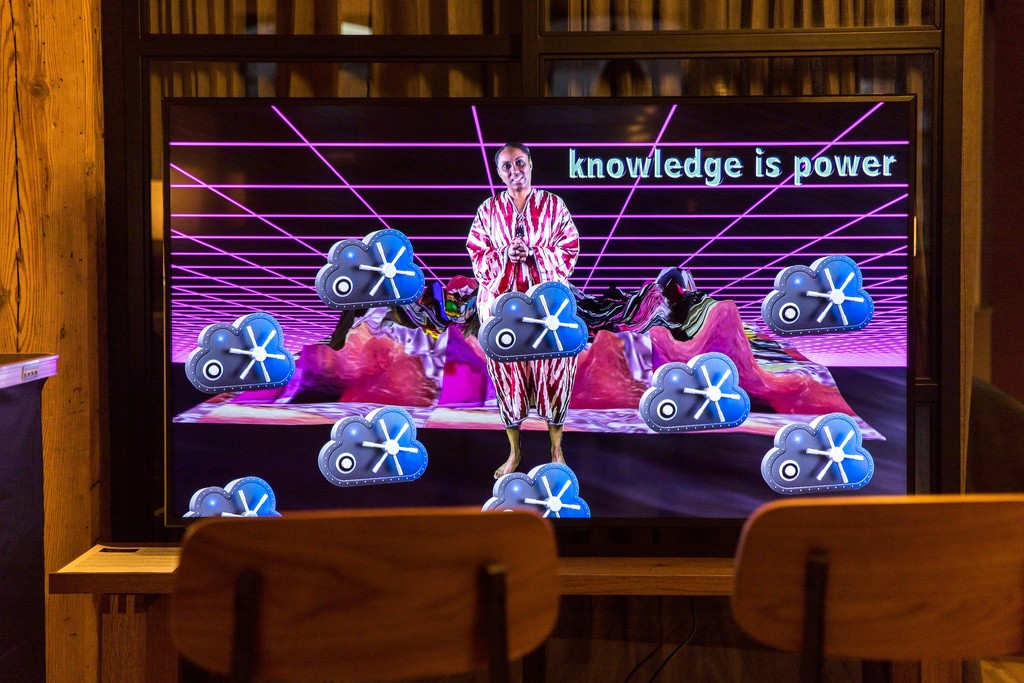 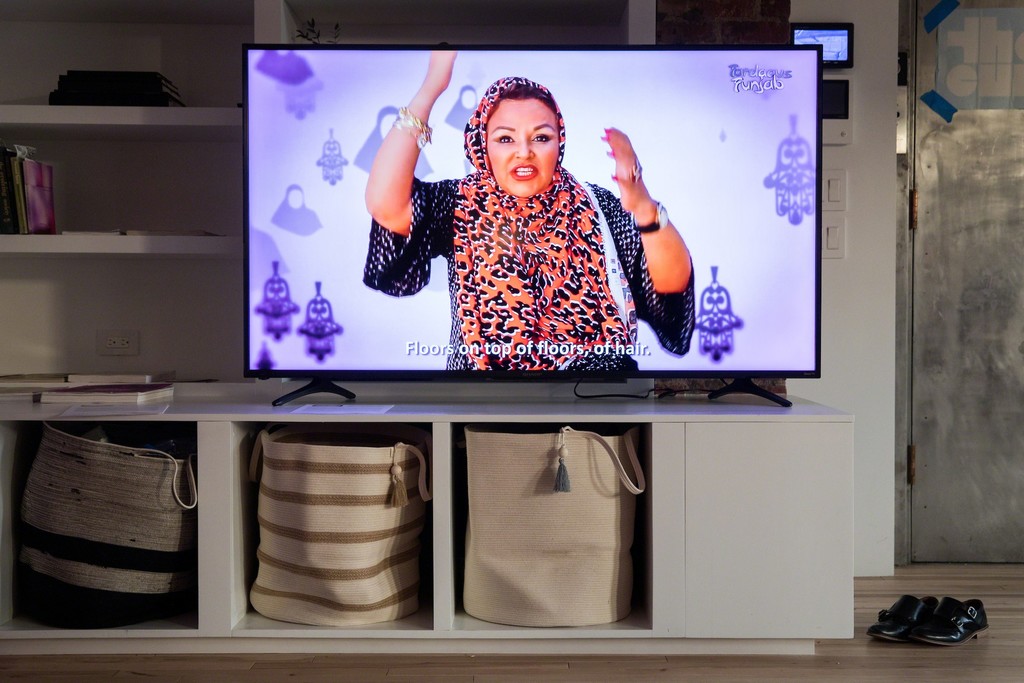 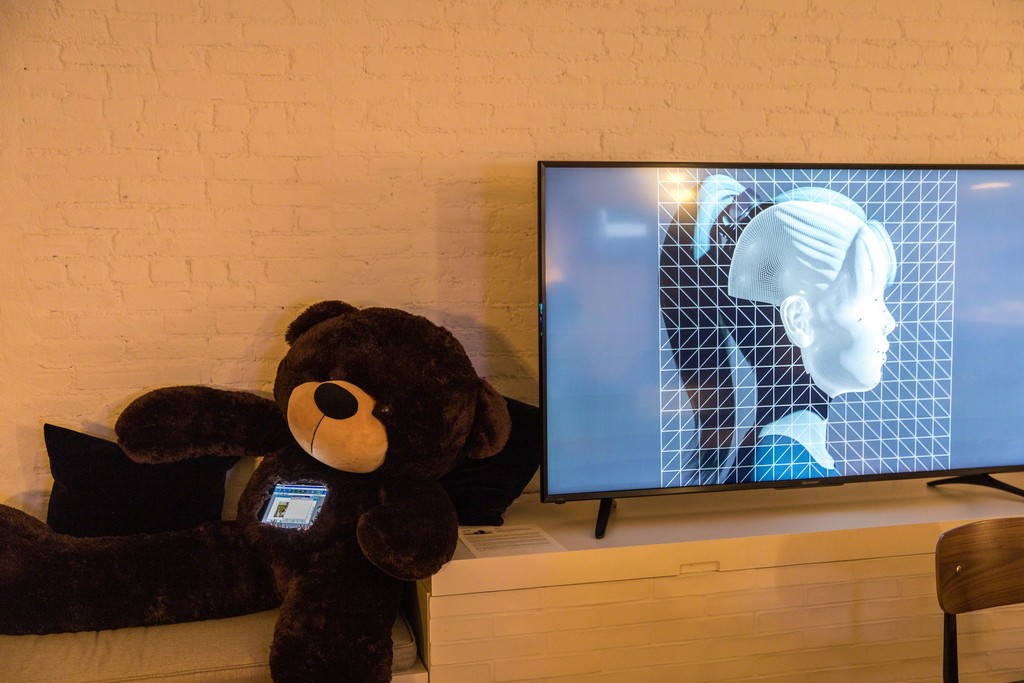 "What do we talk about when we talk about identity? The word is its own double bind, used as a tool to be seen and a tool to objectify, depending on the hands deploying. It is charged and paralyzing, spurring blistering, inchoate debates in circles left, right, and center. As institutions and media and cultural producers mine the subject for content and social capital, and political movements based on identity divide the extremely online, “the conversation” only continues to intensify and fracture and fold in on itself. When there is stasis and silence and impasse, maybe how we approach the field might need a little rework, a strategic shift.

A compelling, useful bottleneck is how identity is, by definition, an elusive object, a changing position, the state of being in relation to. Fluid, and not-fixed, identity – manifested through experience, language, artistic expression and form - will always generate speculation, narrative, new anxieties. And it is this primary aspect of not-fixedness that a number of contemporary artists, working online and with looser digital materials and emerging visual languages, argue for and insist on.

Through experimental use of digital technology – through social media theater, simulation and model-building, VR and AR, bots and lesser AI-building - they explore “identity” through negative identity, by rejecting and playing with how others close the sentence, “You are ___.” Often drawing on their experience of the art world, a concentrated microcosm of inequities and violences in society at large, they use “identity issues” (class-based, cultural, racial, sexual) to sort through enormous philosophical and theoretical questions.

This panel will explore how these artists subvert, disassemble, and undo the standard language we have for identity, and in doing so, offer new paradigms for framing and exploring old questions. We take up identity as a point of access, identity as mode for collective meaning-making, and identity as the exquisite and universal search to mediate who we would like to be through how we wish to be seen.”