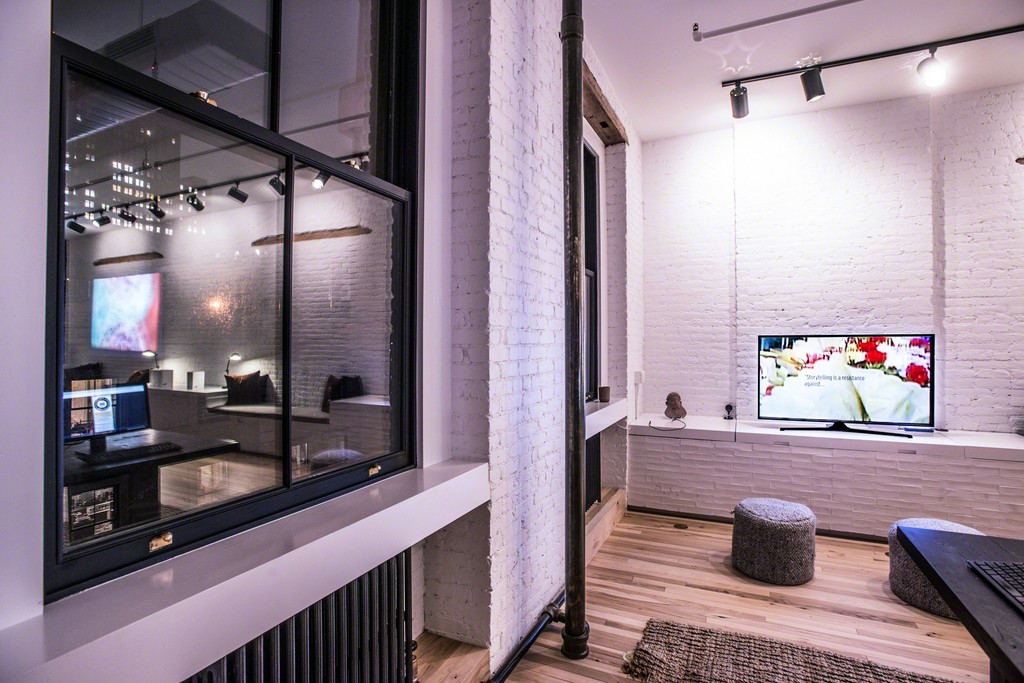 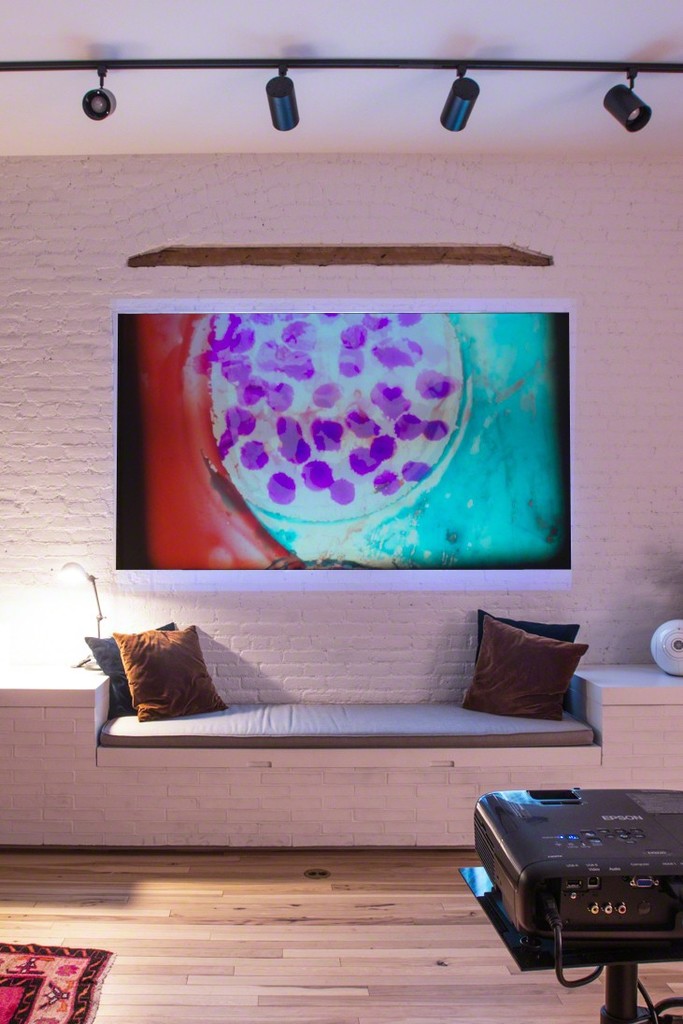 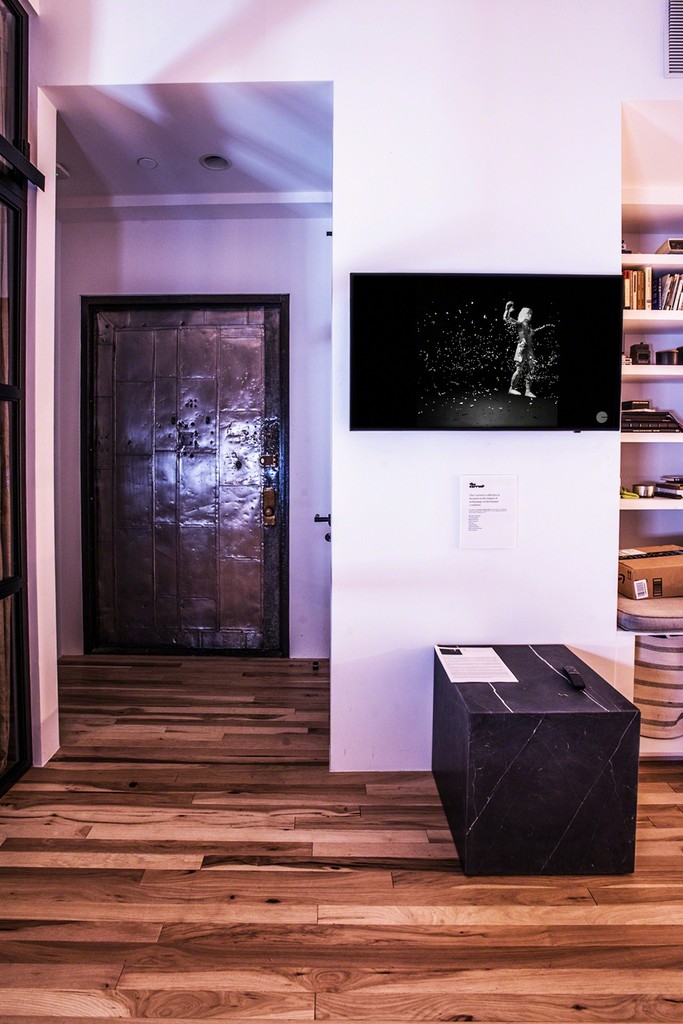 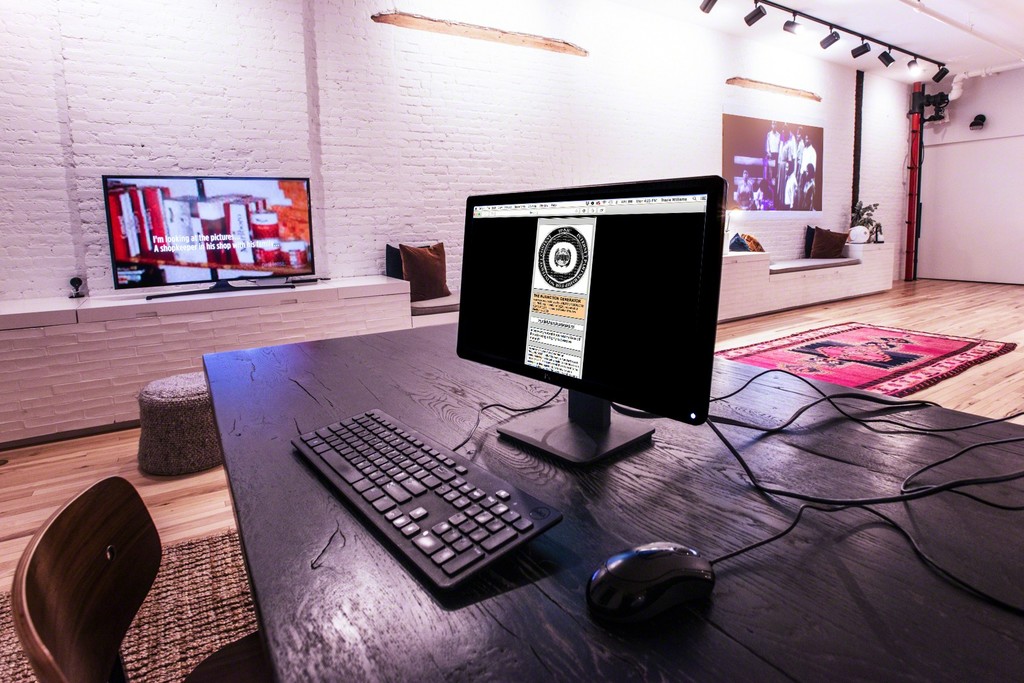 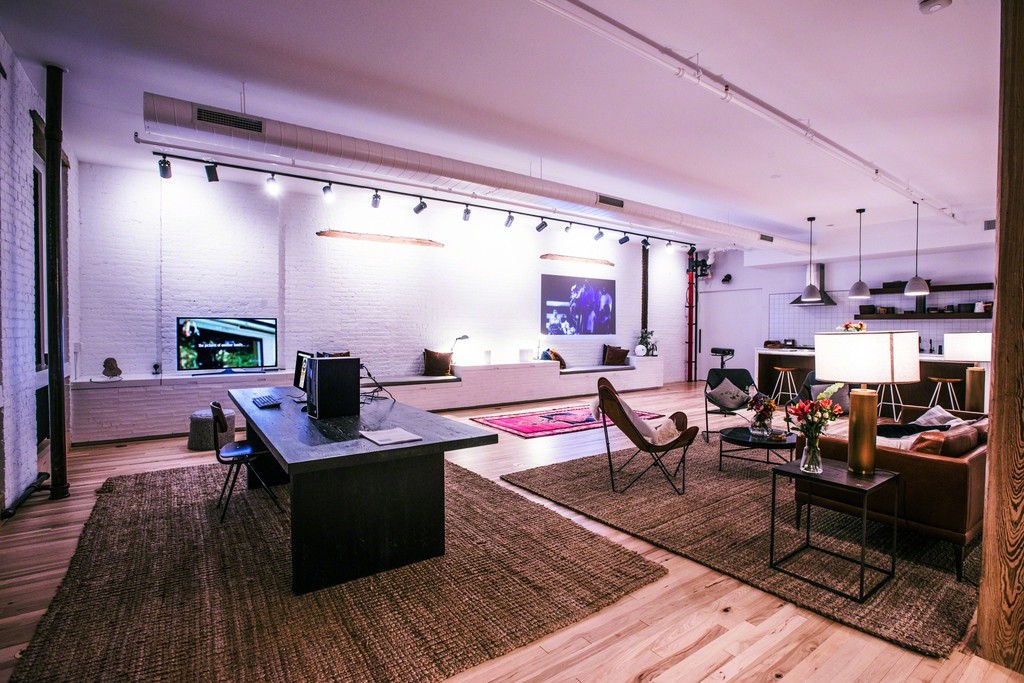 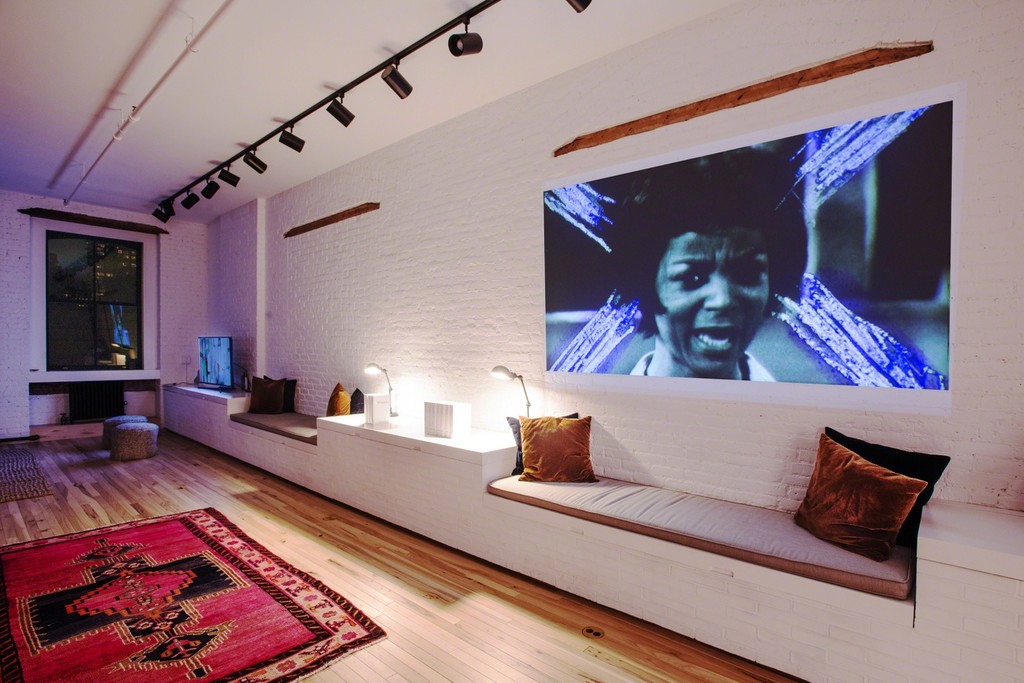 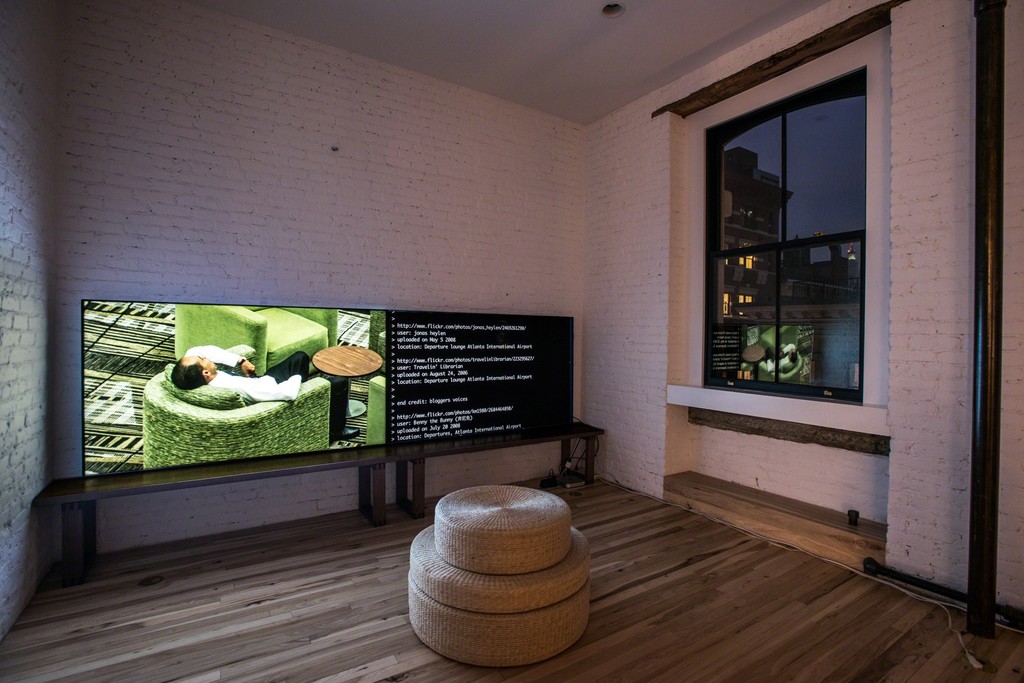 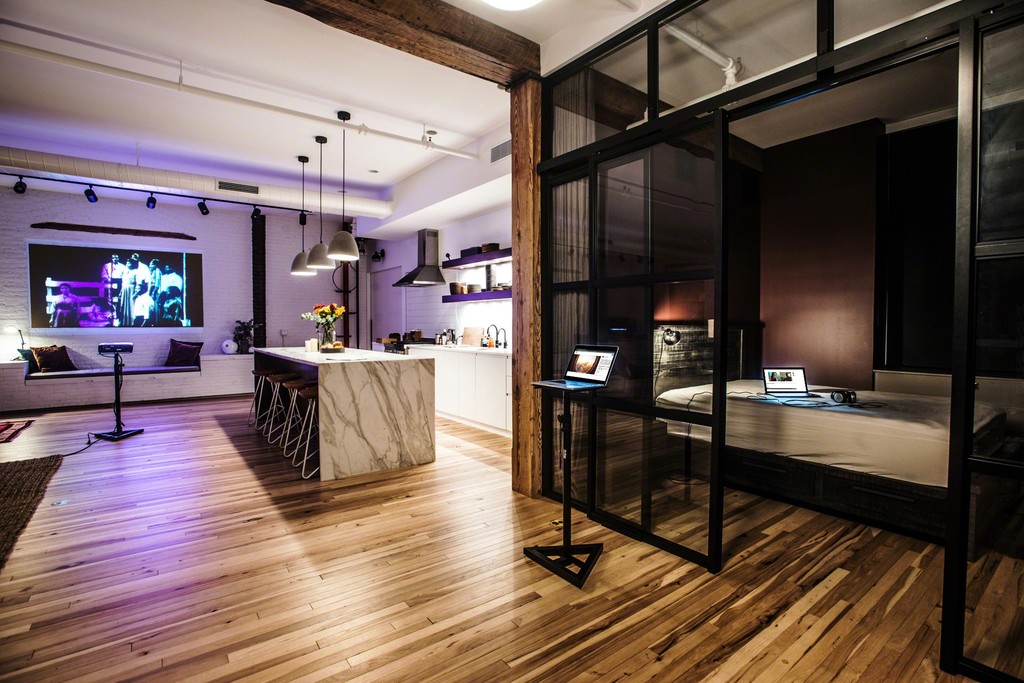 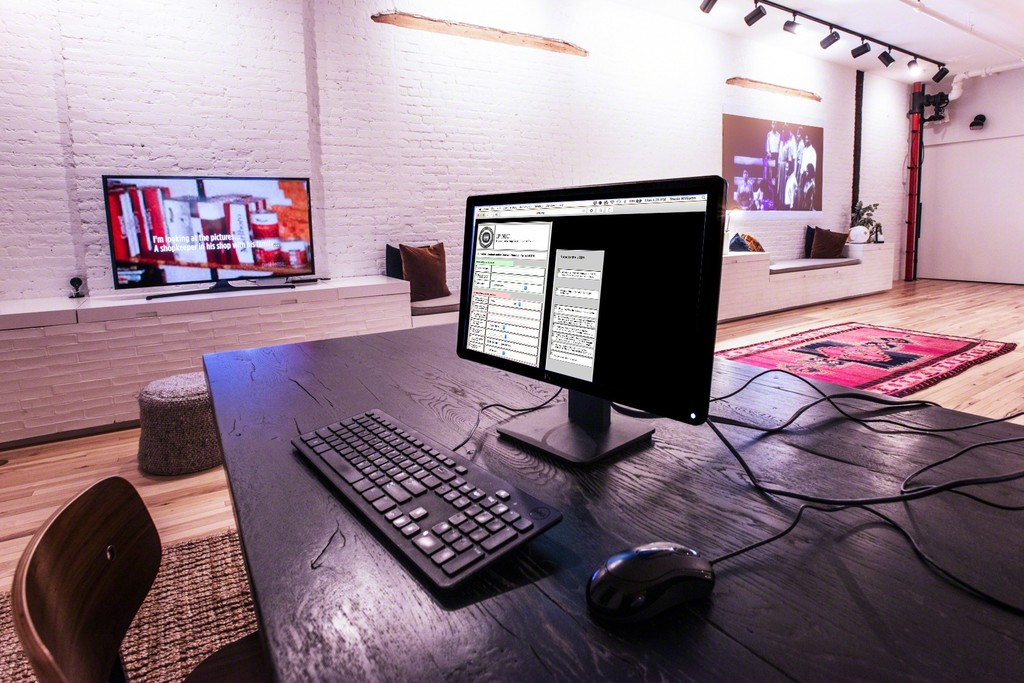 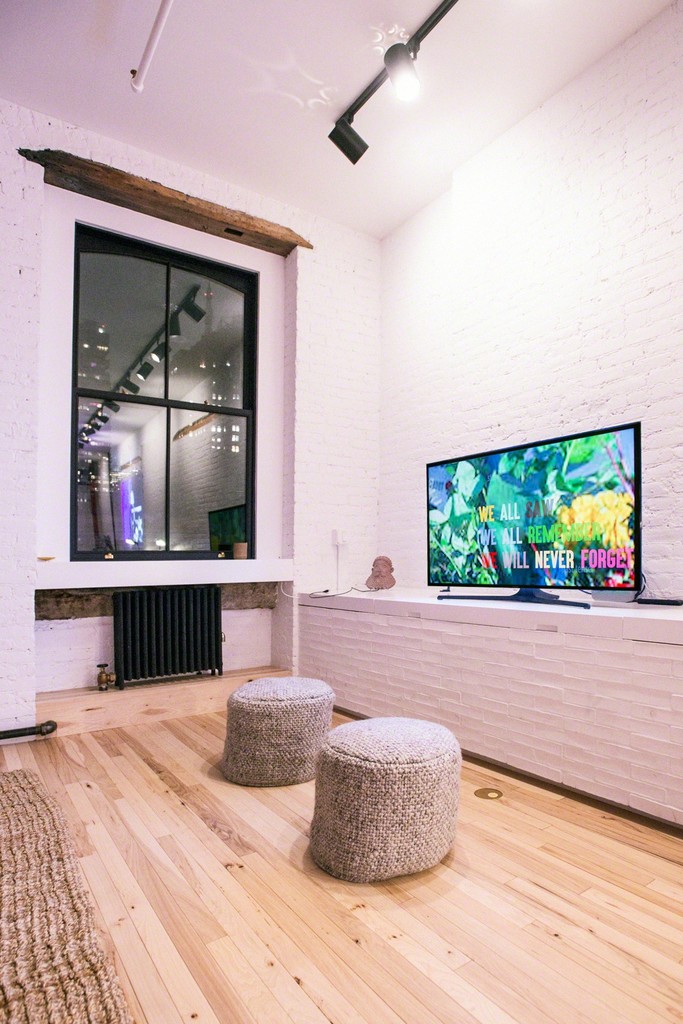 The Current is pleased to announce our next salon exhibition 'The Current // Truth' curated by Tina Rivers Ryan on view in SoHo from September 6 – 14th, 2018.

Salon Statement from our Curator:

“Relating to or denoting circumstances in which objective facts are less influential in shaping public opinion than appeals to emotion and personal belief”: that is the definition of “post-truth,” Oxford Dictionaries’ 2016 “Word of the Year.” The epoch-defining votes on Brexit and the US Presidential Election that year revealed not only that objective facts have become less influential, but also that truth itself is in danger of becoming totally subjective. As the “alternative facts” of right-wing partisans and the conspiracy theories of anti-democratic operatives are amplified by echo chambers, the concept of a shared reality that undergirds public discourse continues to erode.

In response to this moment of crisis, the contemporary art world has newly politicized art’s long-standing interest in the ontological and epistemological status of truth, resulting in a series of gallery shows and museum exhibitions including alt-facts (Postmasters, 2017), Evidence (Metro Pictures, 2018), and Blind Faith: Between the Visceral and the Cognitive in Contemporary Art (Haus der Kunst, 2018). Most recently, curator Ralph Rugoff announced that the 2019 Venice Biennale, titled May You Live in Interesting Times, will tackle how the “digital dissemination of fake news and ‘alternative facts’ is corroding political discourse and the trust on which it depends.”

While the art world as a whole turns its attention to one of the most urgent problems of our time, the reality is that new media art, in particular, has always been preoccupied with truth. For example, while video and internet art have plural origins, many of the first artists who turned to these technologies were activists offering alternatives to the unidirectional narratives of “old media” like newspapers and broadcast TV. Today, however, artists operate within a more complex media ecology: now that the means of media production are not consolidated but distributed, artists also must contend with the ways in which the digital editing and sharing of images and information is transforming truth itself.

Some artists, like Eva and Franco Mattes and Constant Dullaart, use existing networks to stage prank-like projects that draw attention to how information circulates online. Others, like Clement Valla and Addie Wagenknecht, poetically disturb the applications that shape how we see the world, rendering otherwise invisible protocols visible. At the same time, artists like belit sağ and Michael Mandiberg continue the tradition of media activism by pointing out that knowledge is neither stable nor neutral, while insisting that truth still matters, and that we must constantly fight for it.

An art historian by training, Dr. Tina Rivers Ryan is currently Assistant Curator at the Albright-Knox Art
Gallery, where she focuses on contemporary art. As a critic and scholar, her work examines the early
history of digital art and other uses of new media technologies. Her writing has been commissioned by
museums including The Met, the Walker Art Center, and the Tate, while her criticism regularly appears in
Artforum. Her curatorial projects include the 2018 retrospective of pioneering media artist Tony Conrad.

This exhibition is for members of our cooperative collection committee – anyone can join us and help shape the collection. For $250/salon you get to vote on which works enter the collection.

If you'd like to see the exhibition join us on Thursday, September 6th, a private salon preview is open to guests and prospective members. Please write to us to request an RSVP: [email protected]

And we still have a few spots left for our member's salon discussion with the curator on Friday, September 14th. Anyone can join our cooperative collection committee on drip to participate, while space is available.