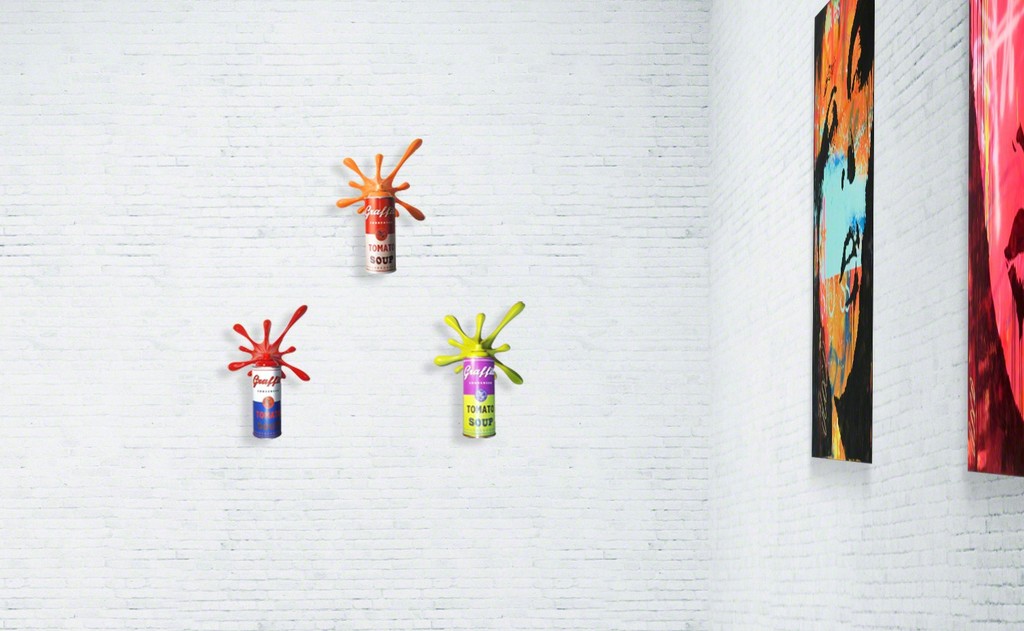 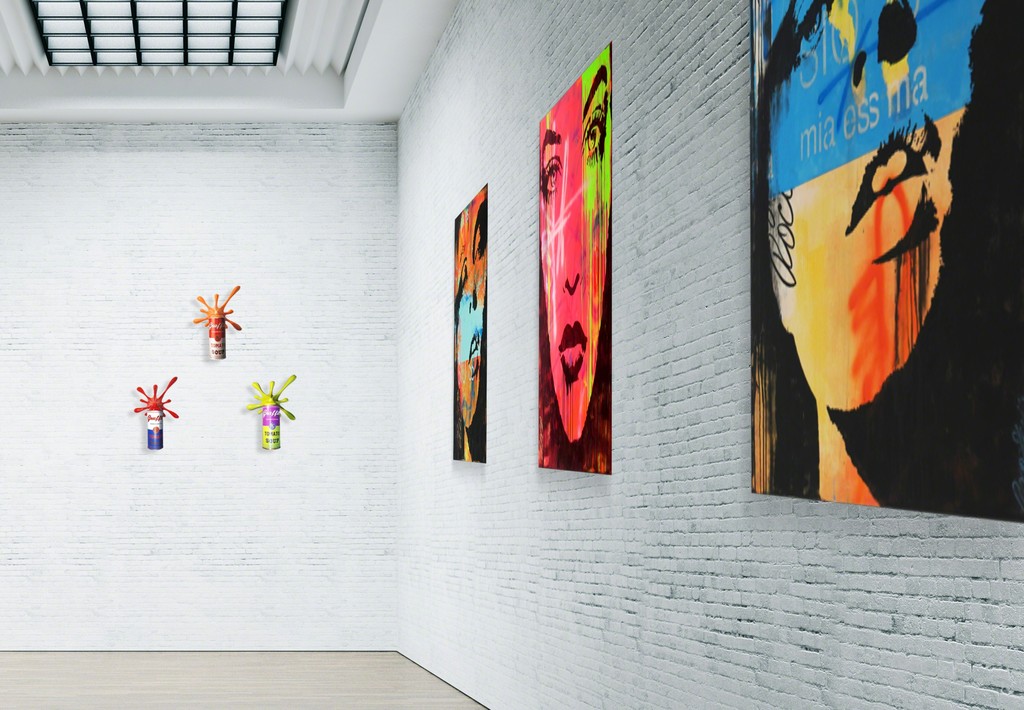 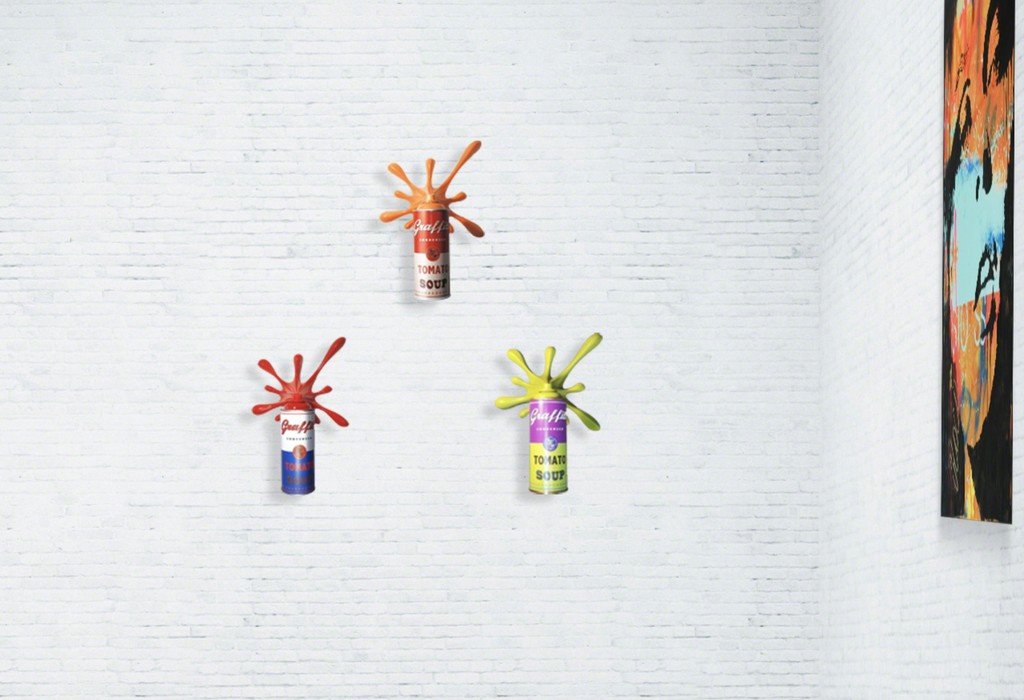 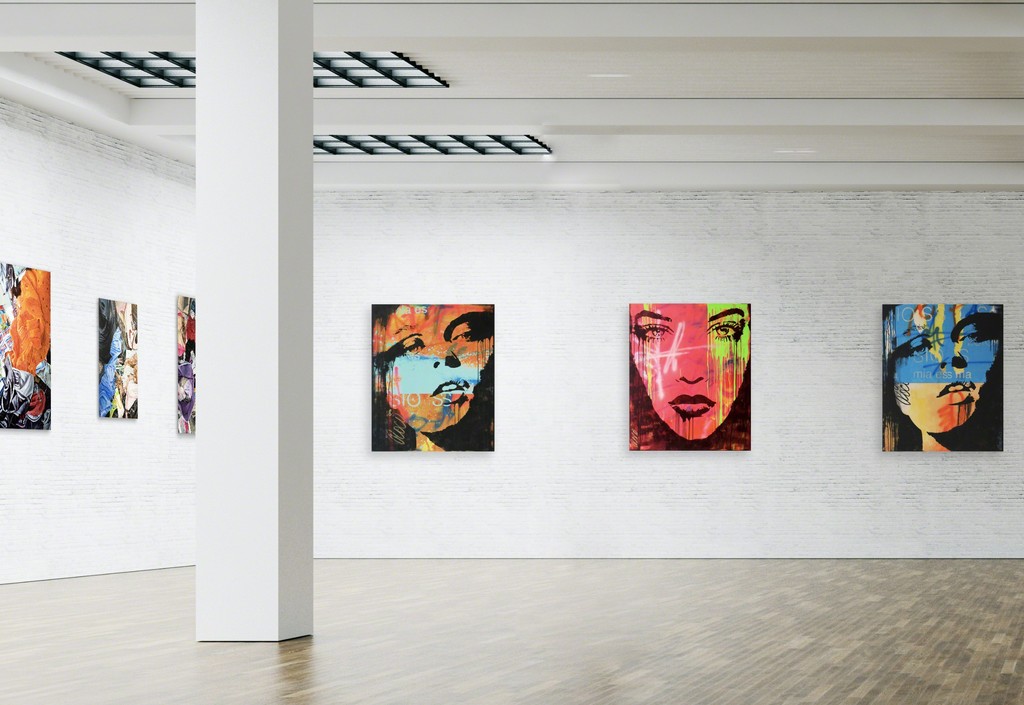 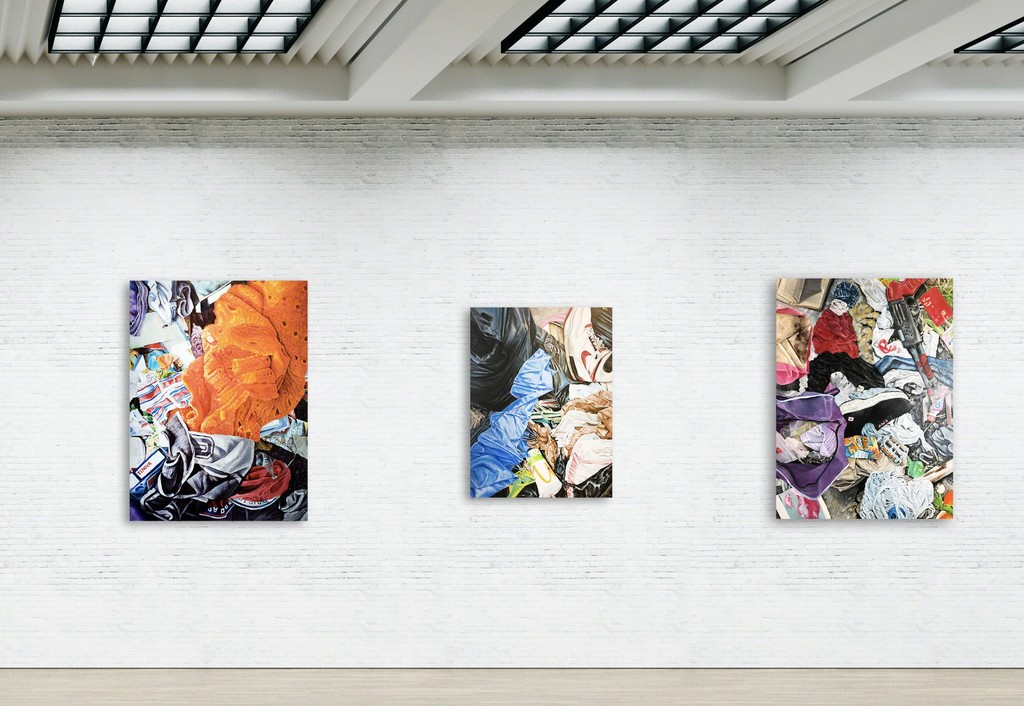 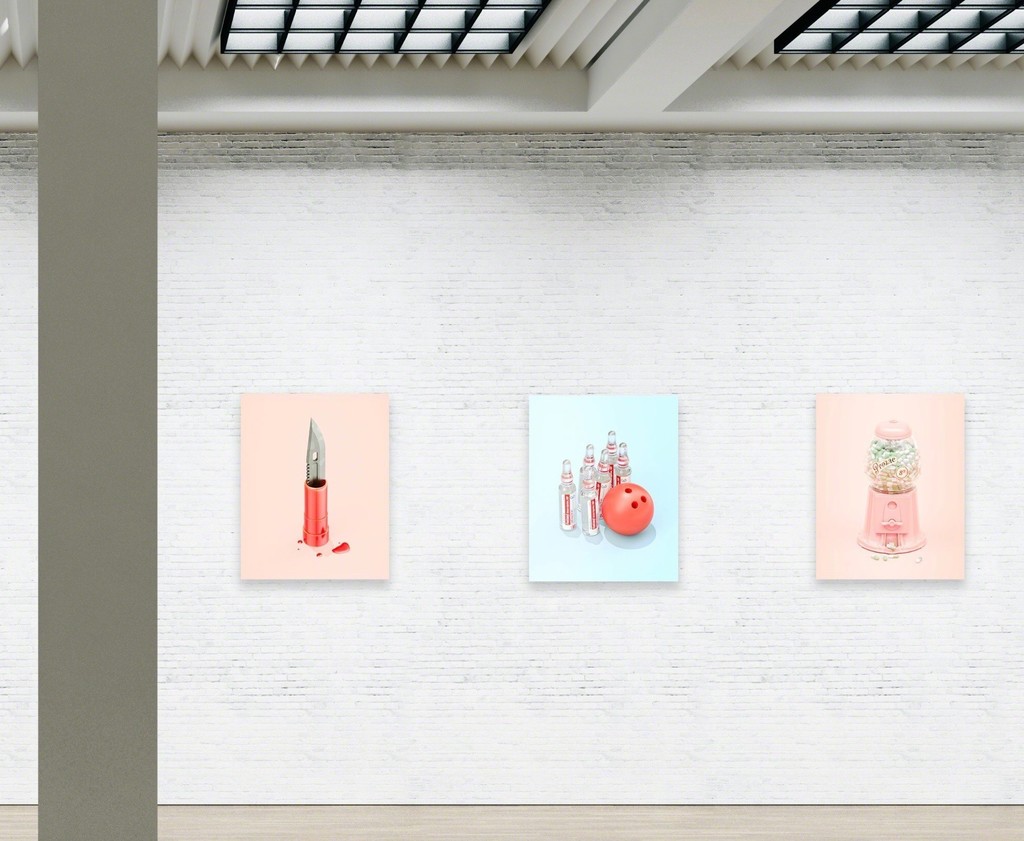 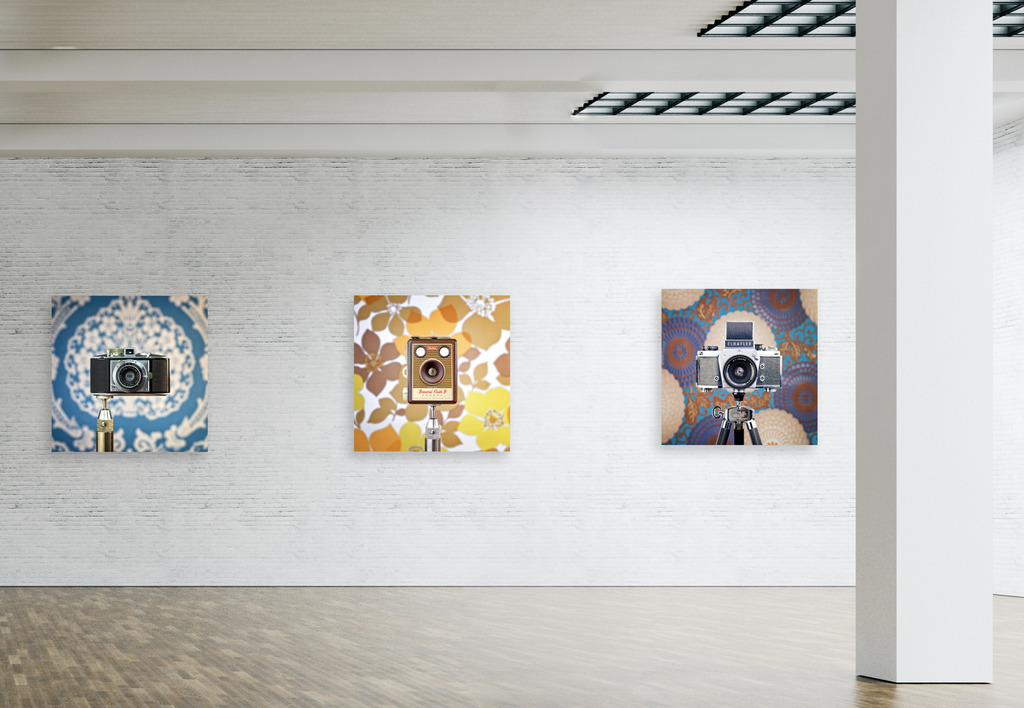 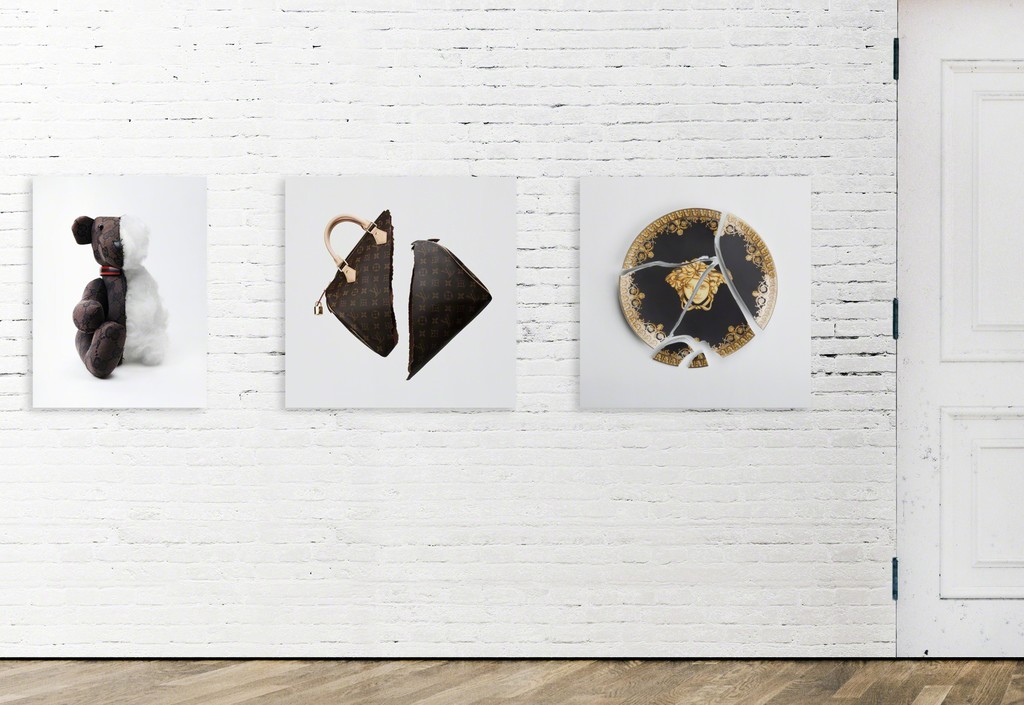 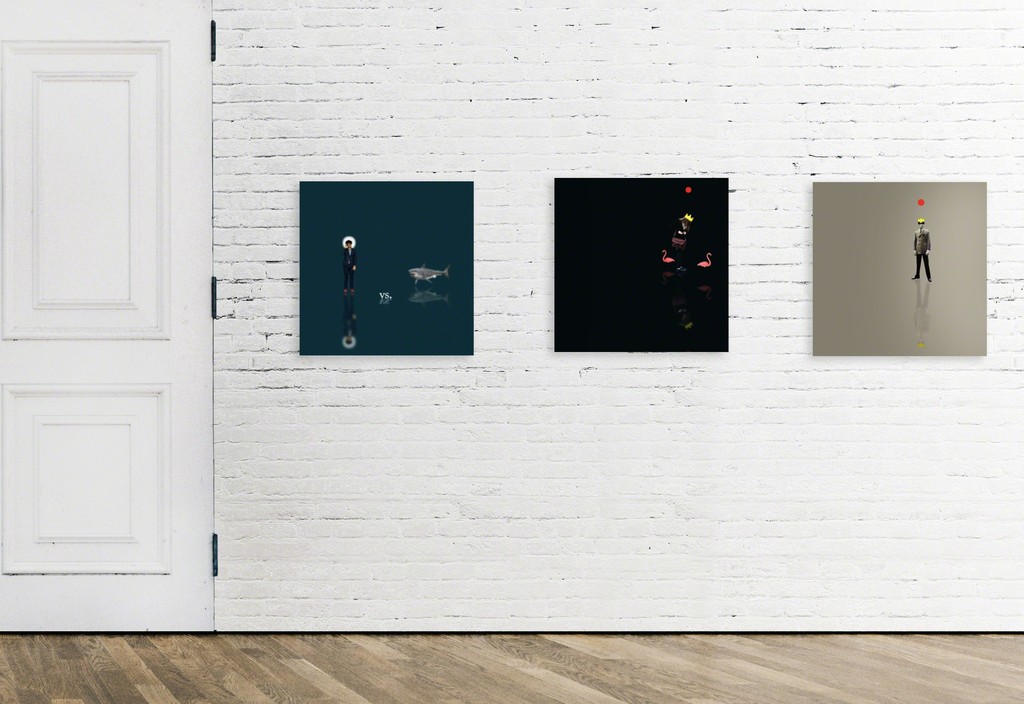 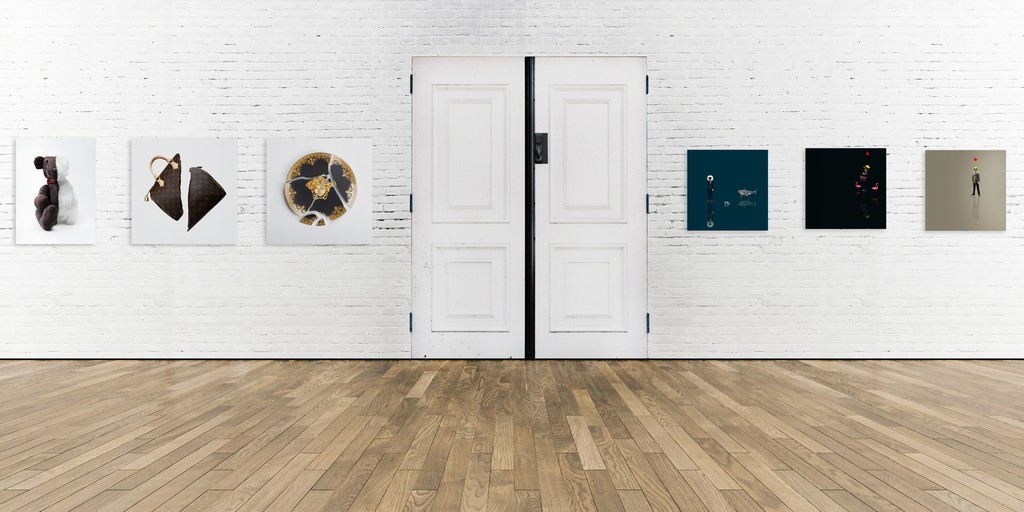 The consumption of information is morphing every year with much of this shift credited to the acceleration of social media and communication technology. The intake of content is often a mindless activity as well, with unthought as to how this barrage of information affects identity. Pop artists exist to break this indifference by confronting viewers with popular icons in an altered state; when commodities are stripped of their original, mass-produced forms, we can no longer passively consume them. Instead, we are left with questions about how these products relate to us. What do they symbolize when they lose their functionality? How do these icons make us feel when they are isolated from the noise of everyday advertisement? When we are alone, do we even want these products, or are we just seeking the status that comes with their obtainment? Pop art helps answer these questions and ultimately uncovers our impacted identities.

The artists of "Pop! Goes Identity!" range from subtly poking the viewer to absolute bluntness in execution. Ashely Cunningham takes on an abstract, almost graffiti style to confront popular culture’s impact on communication and the need for immediate gratification. Julius Kalamarz encompasses a similar abstraction in the blurring of subjects and concealment of facial features. Reminiscent of Warhol’s Marilyn Monroe series, ROCO Studio defaces cropped faces with bright drips and spray paint. Society’s glorification of these close ups, or rather selfies, is also clowned by J. F. Novotny’s camera selfies series, reminding viewers of the origins of photography. Objecthood, as defined by popular art critic Michael Fried, is fashioned in Kresimir Buden’s sprays cans. While these literal constructs of Buden’s art are easily recognizable forms, their definition as an object is construed by their soup can clothing. Similarly, Andrew Grinter destructs consumer goods so that their functionality can no longer be a quality of their objecthood. In the case of Buden and Grinter, viewers define these objects in relation to their own identities, rendering these works dependent on audience interaction. A more playful take on objecthood is animated by Mike Voropaev who amalgamates one thing with another to create an entirely new object, such as a switch blade lipstick. As a lasting impression, viewers are met with Dana Edmonds’ still life of trash, emphasizing the consequences of the consumerism Pop art seeks to confront.