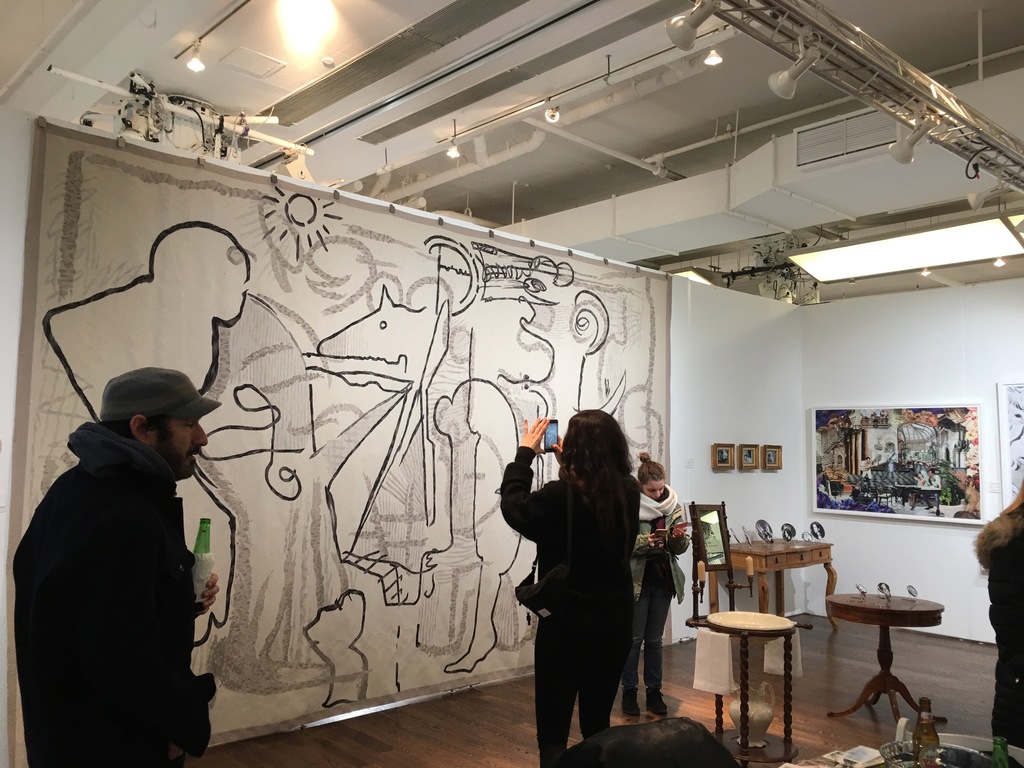 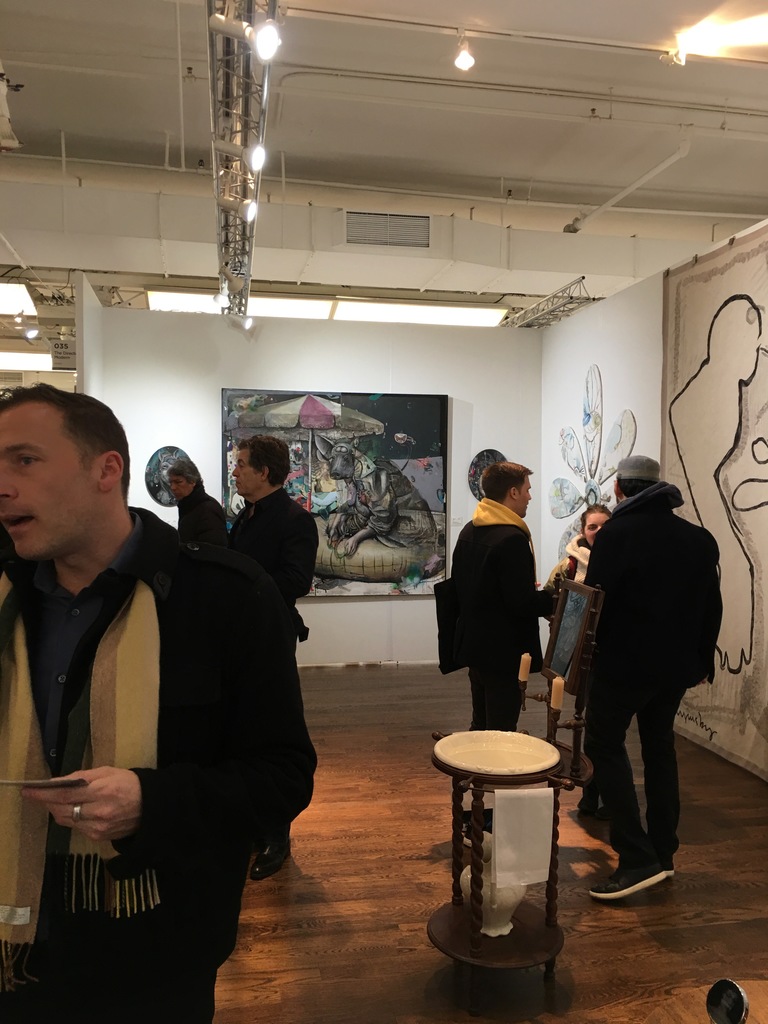 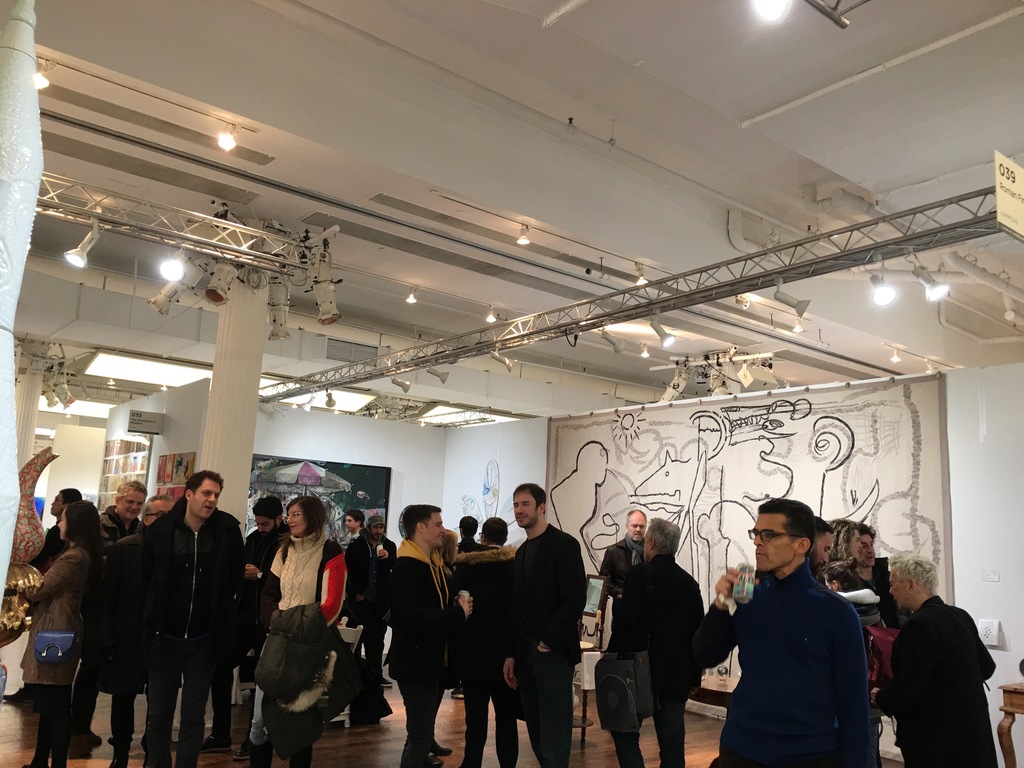 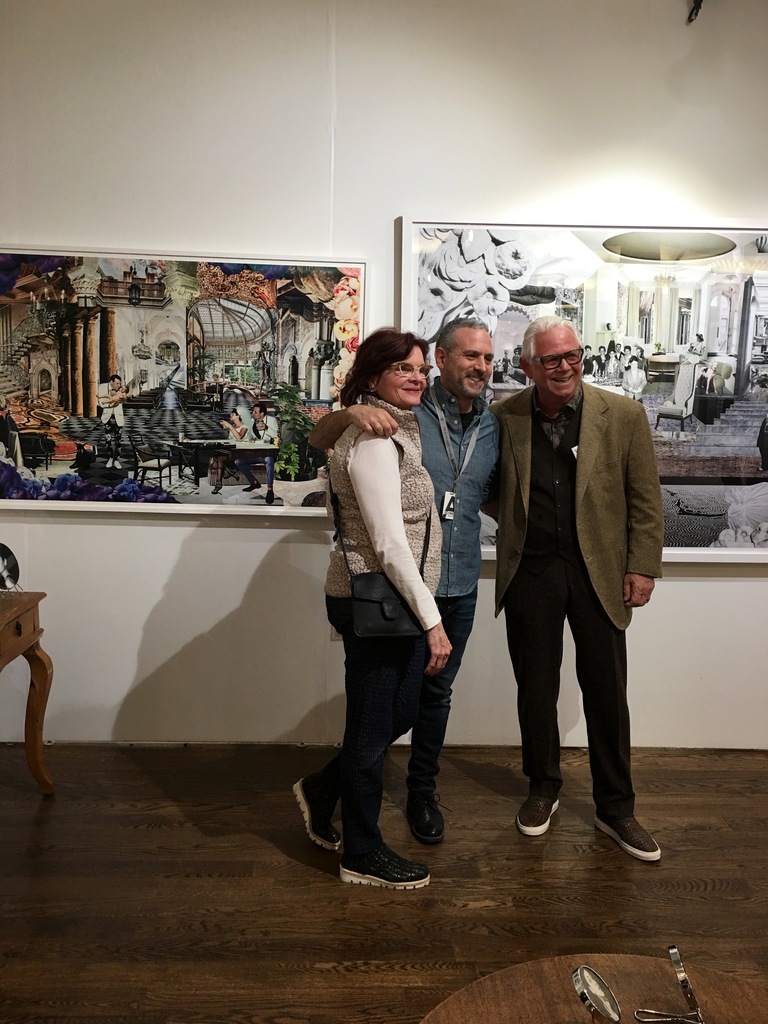 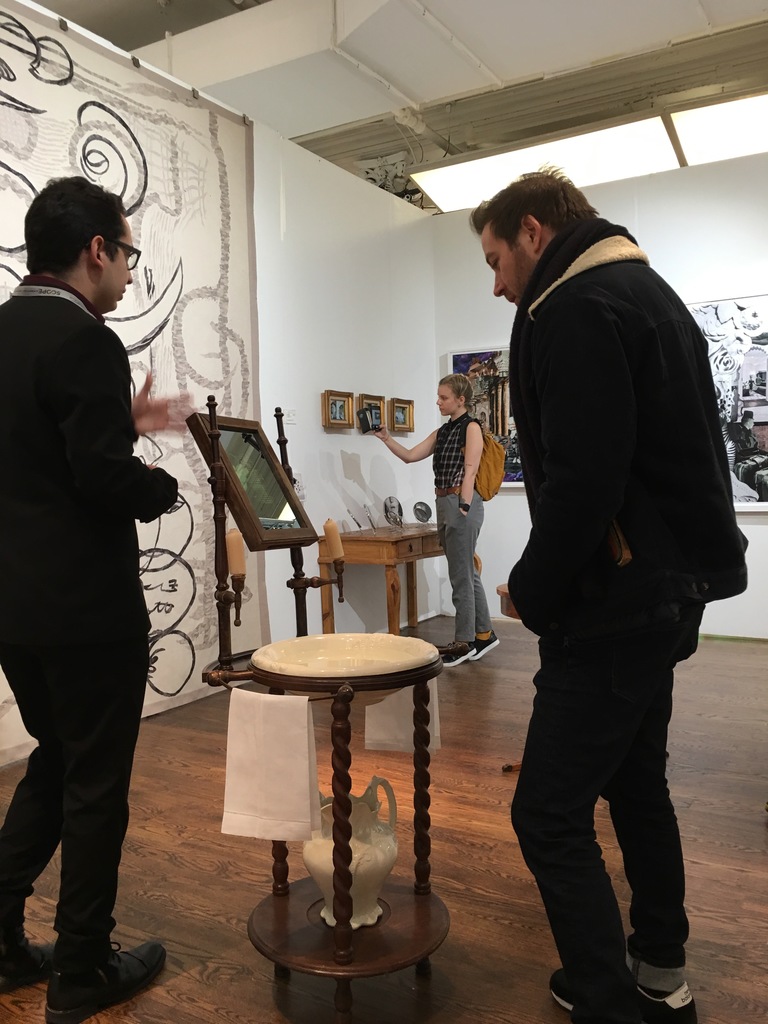 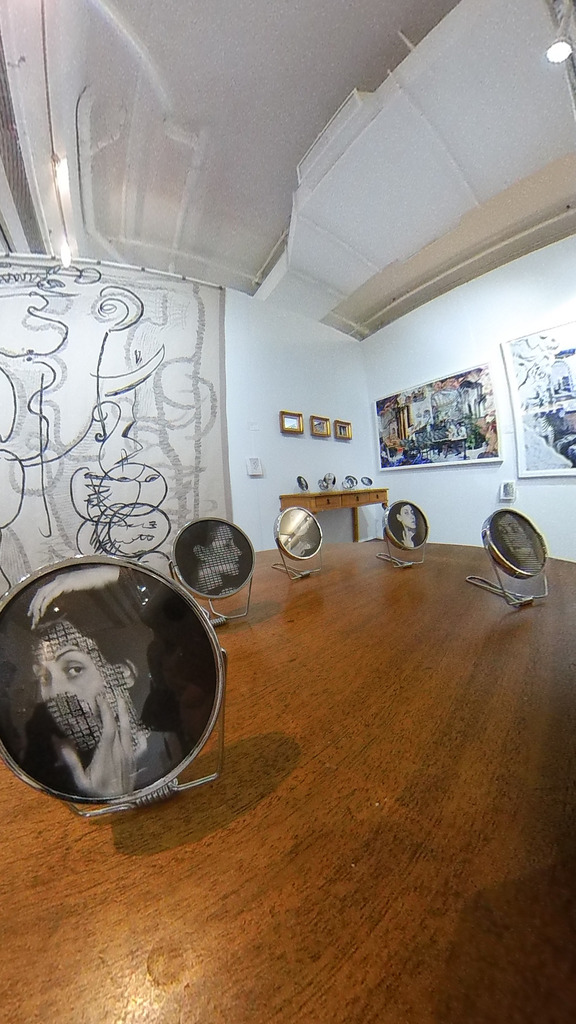 The Directed Art Modern is pleased to announce its particpation in The 19th edition of SCOPE New York, which returns to its Chelsea location at Metropolitan Pavilion. “ Mostly” Monochrome, Memory and Meditation, a group exhibition looks to explore introspection and memory by limiting the color pallete therby forcing one to remove distraction and focus on what is presented to the viewer - no thrill, no gimmicks, just pure exploration. SCOPE New York 2019 opens on Thursday, March 7, 2019, with the Platinum First View and VIP & Press Preview, and will run through Sunday, March 10, 2019.

Among the works to be shown, New York based artist Joe Ginsberg looks to the past in his work: Pangea: and lands on when the world, geographically, was united symbolizing a need for a coming together - a need for unity. This need is reinforced by the medium of tapestry in that the weaving, and stitching by nature is a fortification, and in this case - a fortification of humanity. Miami Based Artist: Aurora Molina, in her Intimacy Series draws attention to the kind of intuitive relationship a great-grandmother has with her grandchild. The child is aware of the fragility of her great-grandmother and the great-grandmother reminisces about her youth. The artist portraits the acts of nurturing and gentle play as universal gestures. Other Exhibition Highlights include; artists such as Bego Santiago, based in Spain and Germany, who in her pieces documenting time from Loop Series, invites the viwer to witness the passage of time and the present moment together through her use of media and mirrors. German artist Dominik Schmitt’s work is based on an intense introspection, a preoccupation with one’s self, but also with one’s surroundings, to bring forward intrically composed works. Steve Rudin in his work captures and explores imaginary moments filled with nostalgia, positive symbolism and a beauty that is boundless in its possibilities.