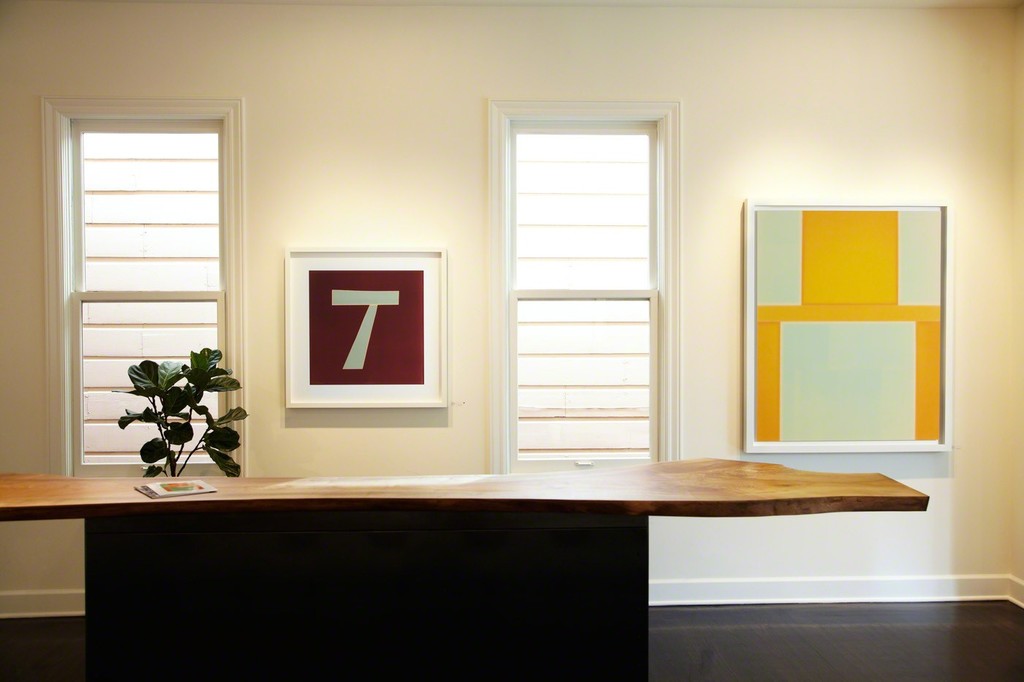 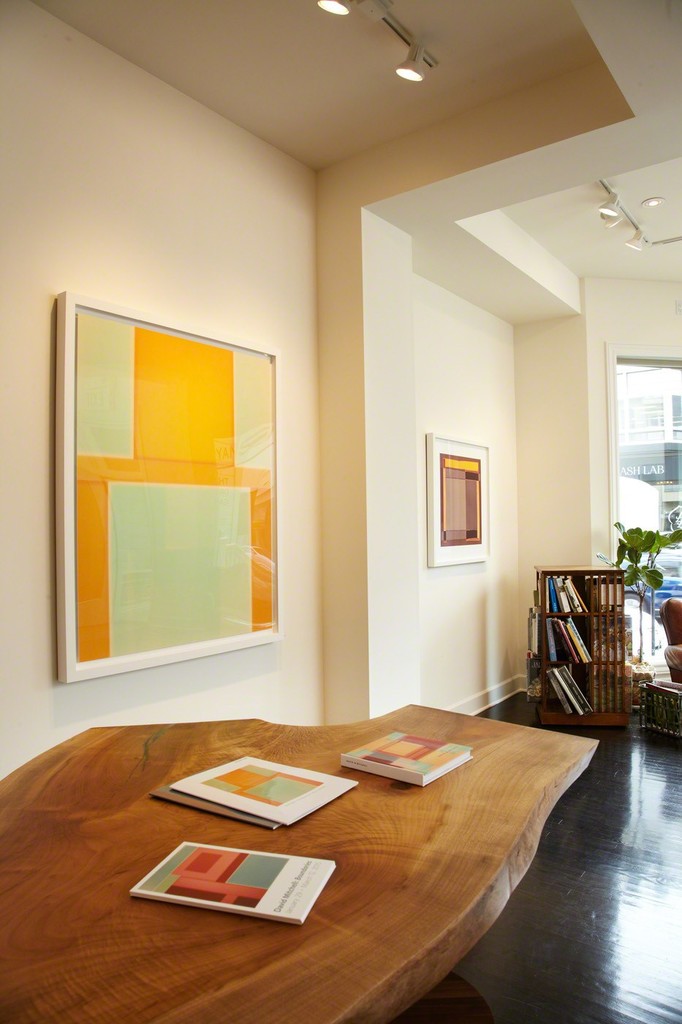 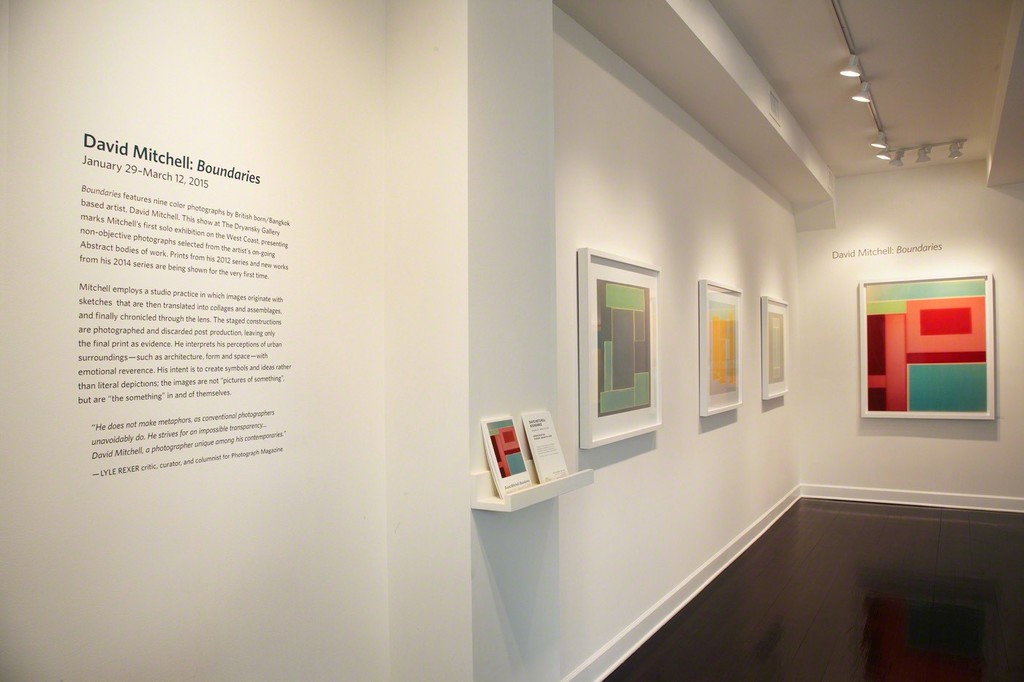 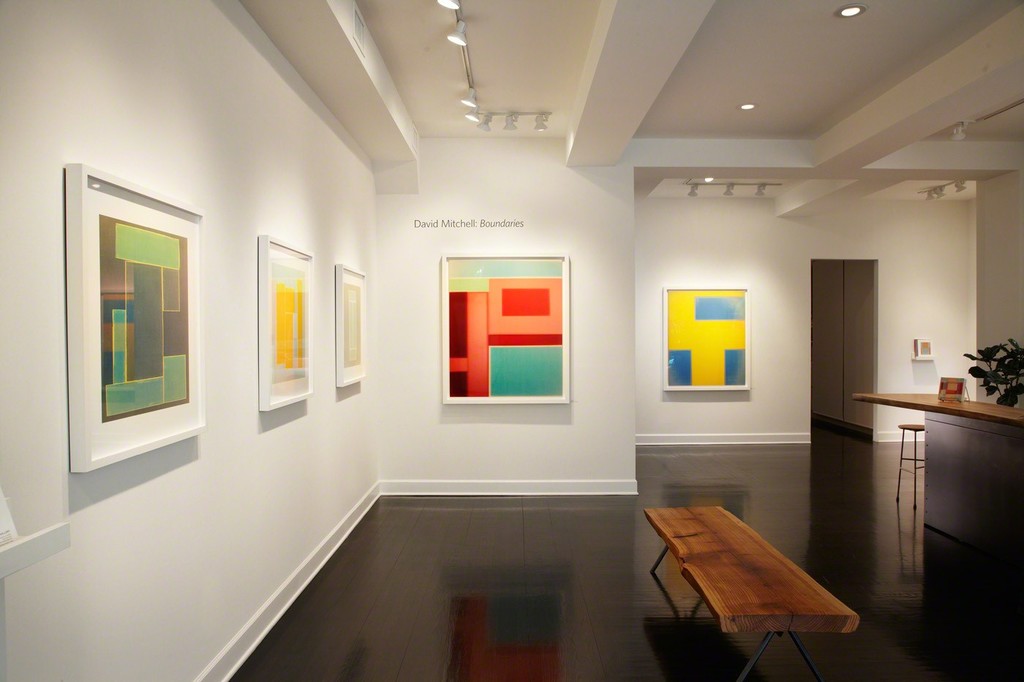 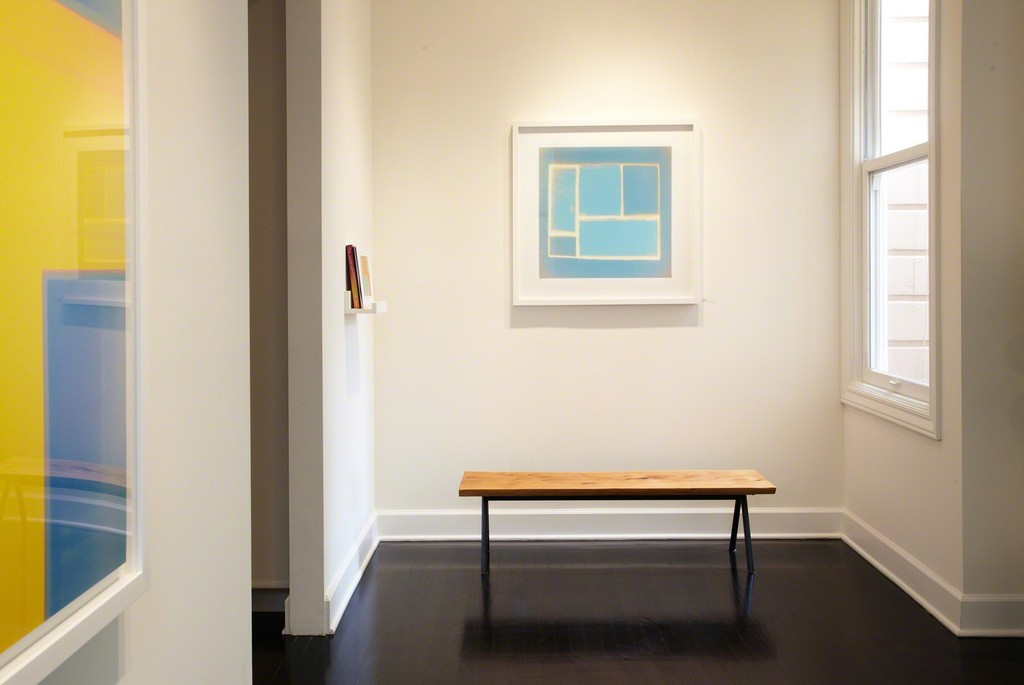 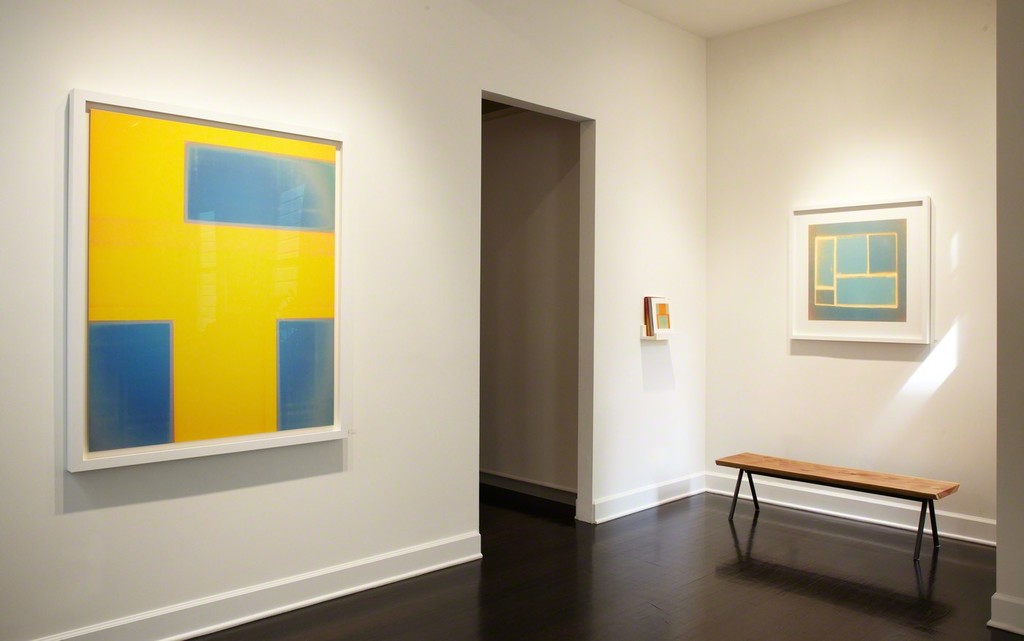 The Dryansky Gallery is pleased to announce Boundaries; an exhibition of color photographs by British born/Southeast Asia based artist, David Mitchell.

Boundaries marks David Mitchell’s first solo exhibition on the West Coast, featuring non-objective photographs selected from the artist’s on-going Abstract bodies of work. Prints from his 2012 series and new works from his 2014 series are being shown for the first time. In Boundaries, the conventional notion of photography being about representation is replaced with contemporary non-objectivity and draws on the imagination, challenging what we have known photography to be.
Mitchell employs a studio practice in which images originate with sketches, that are then translated into collages and assemblages, and finally chronicled through the lens. The staged constructions are photographed and discarded post-production, leaving only the final print as evidence. He interprets his perceptions of urban surroundings — such as architecture, form and space — with emotional reverence. His intent is to create symbols and ideas rather than literal depictions; the images are not “pictures of something”, but are “the something” in and of themselves.
 
Co-director, Jilian Adi Monribot, says, “I first encountered Mitchell's work at RMA Institute in Bangkok, Thailand in 2011. I was struck by the conundrum it presented – I had no idea how the work was created or that it was even photography at all. In viewing his work, drawn to its enigmatic depiction of something both modern and contemporary at the same time, I felt I was invited into someone’s smart, deep and analytical mind; and I found the invitation into that head-space compelling. I knew immediately that I wanted to exhibit this work.”
This exhibition of hard-edged abstracts from the artist’s on-going non-objective series where the two dimensional plane is about structure and division of space, or “boundaries,” echoes Piet Mondrian, Ilya Bolotwosky, Burgoyne Diller or Mark Rothko; but these masters are not Mitchell’s direct inspiration. Mitchell draws from the urban environment where he seeks and finds inspiration in Post-modern Brutalist architecture experienced from interior as well as aerial points of view. Exploring subterranean parking lots and train stations or bird’s eye views of painted game courts inform Mitchell’s mysterious geometric compositions. His works are minimalist and formal, yet ethereal and moody, balancing the concrete with the surreal. Boundaries reveals the power of the two dimensional surface and the way it can beguile us.
David Mitchell was born in 1964 in Brighton, England and began his career as a fashion photographer in London, Florence and Milan during the eighties. In 1991 he moved to Hong Kong to shoot editorial for international fashion magazines Elle and Vogue. He began experiencing simple partial seizures in early 2004 leading to a diagnosis of Left Temporal Lobe Epilepsy (LTLE). The condition made it increasingly difficult to work commercially, and provided the window to self-discovery as a fine artist. The fervor with which he creates and the ardor for particular places, objects and color is directly related to the neuroscience of LTLE. Mitchell has had solo exhibitions internationally at Jim Kempner Fine Art in New York, RMA Institute in Bangkok, Thailand, Amelia Johnson Gallery in Hong Kong and has been shown in a number of prestigious group exhibitions including the inaugural Summer Group Show 2014 at the esteemed Aperture Foundation, New York.