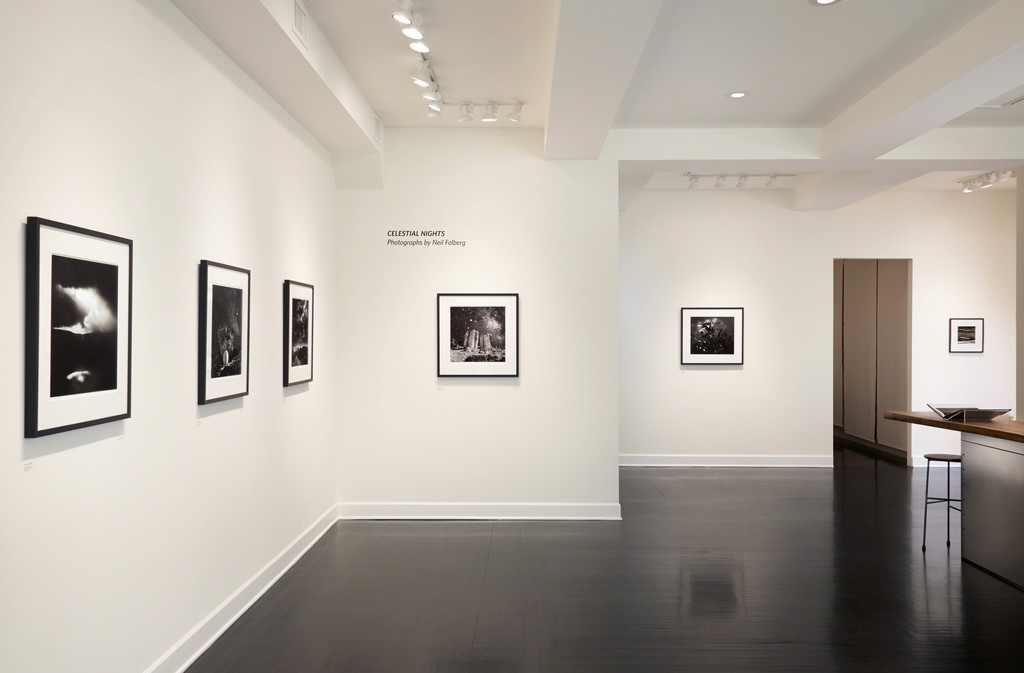 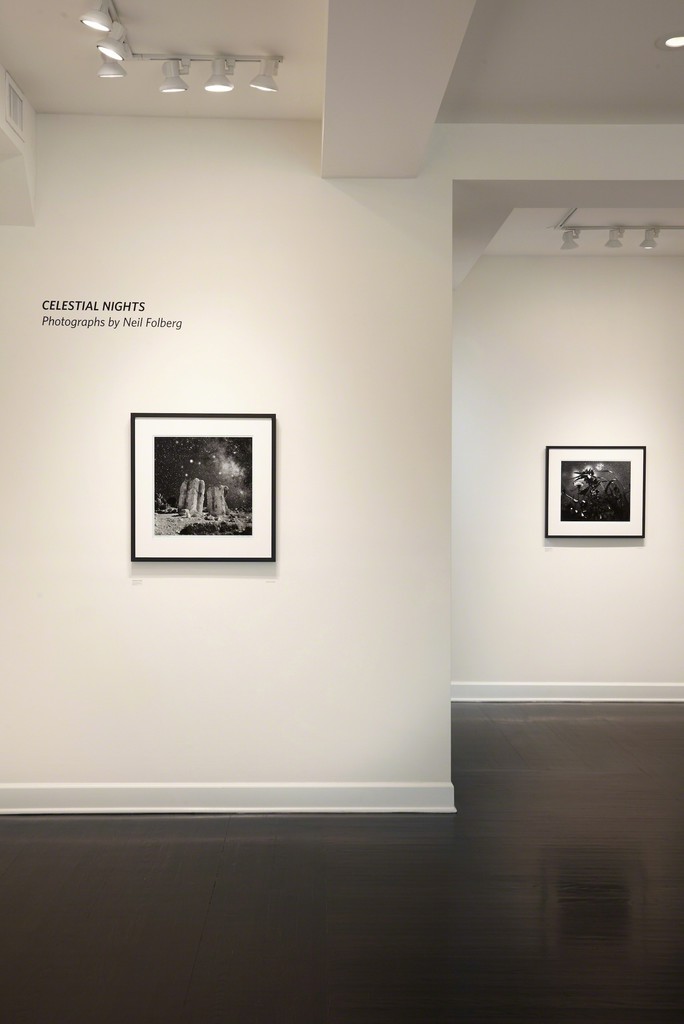 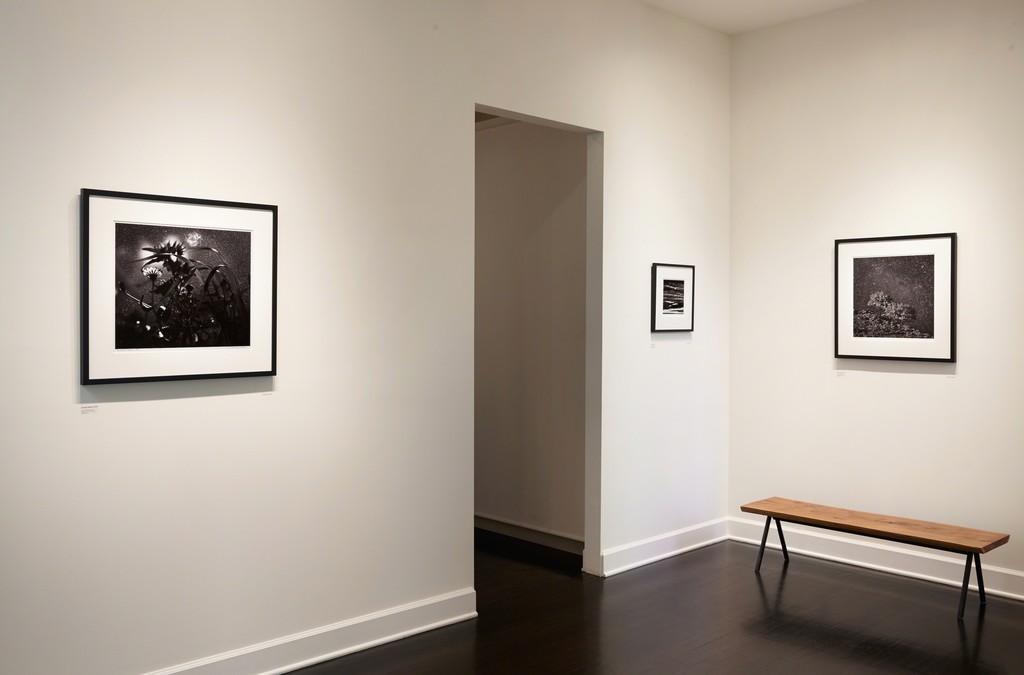 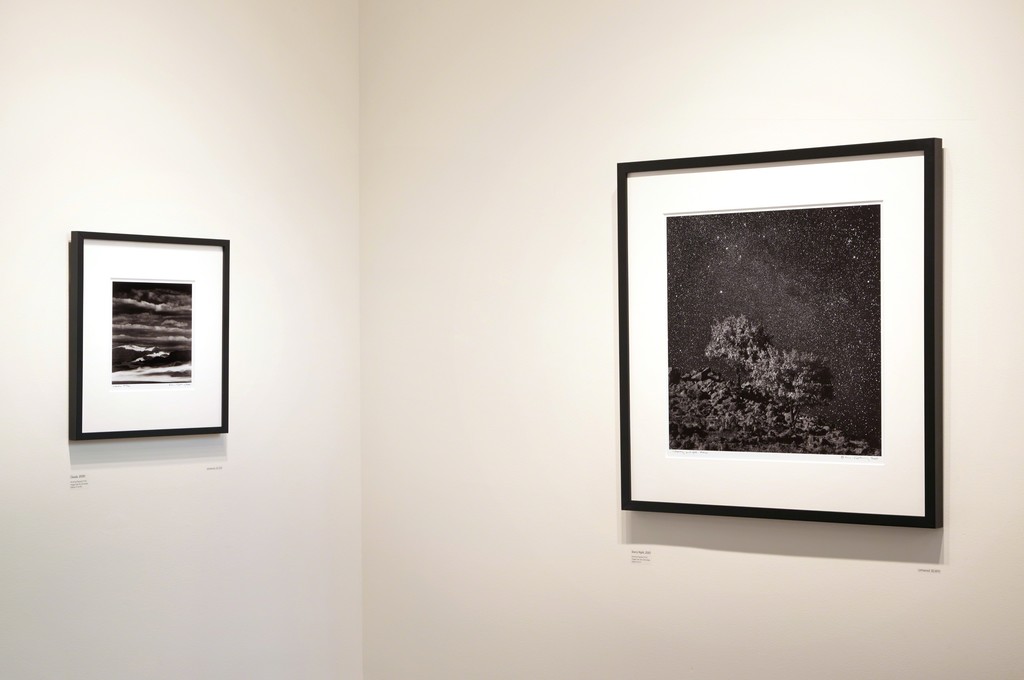 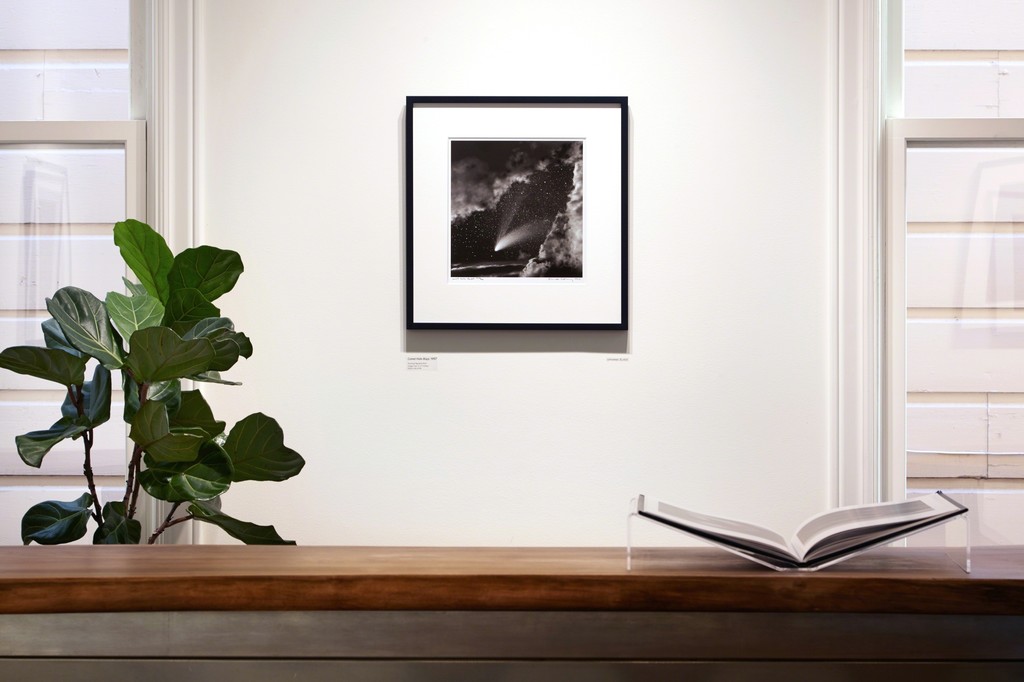 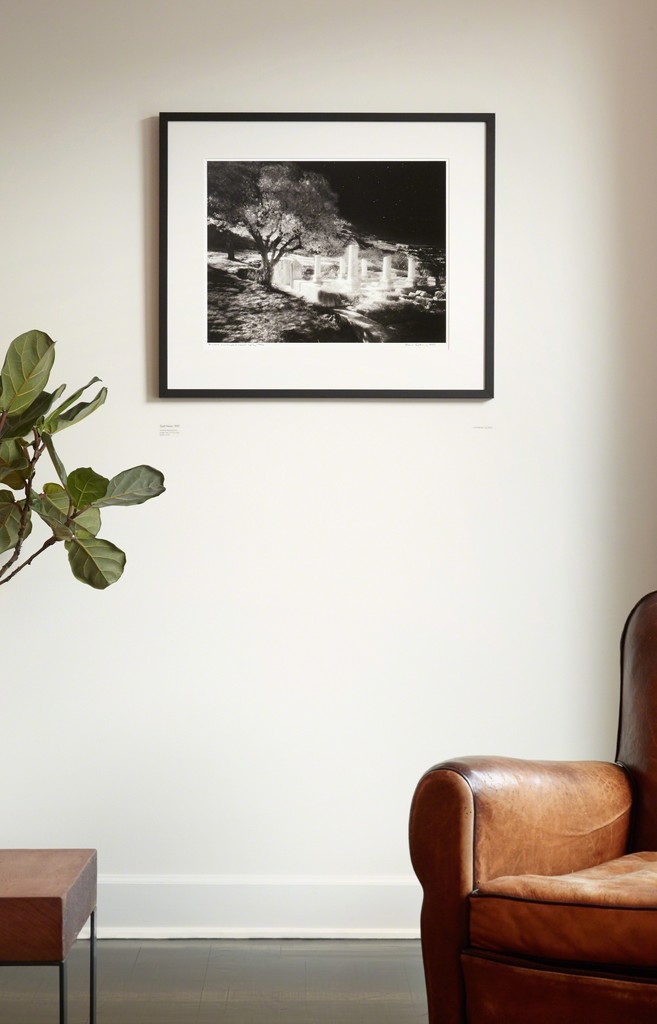 The Dryansky Gallery marks its one year anniversary with a powerful exhibition Celestial Nights, a spectacular series of black and white photographs by Jerusalem­ based photographer, Neil Folberg. The collection of nocturnal landscapes from Israel and the Sinai Desert displays the drama and spiritual mystery of the region and its ancient night skies. In these images, Heaven and Earth interlace as the natural world is illuminated by starry skies, a stunning reminder of Earth’s finite fragility and the infinite enigma of the cosmos. This exhibition marks Bay Area native Folberg’s return to San Francisco after 15 years.

Neil Folberg was born in San Francisco and graduated from University of California, Berkeley where he earned a B.A. in photographic field studies. His early photography education was largely informed by a mentorship with Ansel Adams, whom he studied with from 1967–1984. The artist’s father, Joseph Folberg, opened San Francisco’s Mission district VISION Gallery, in 1979. The gallery, well ­loved by the local art community, hosted an array of legendary photographers from Ruth Bernhard to Jock Sturges. Upon his father’s death in 1998, Folberg who had been living in Israel since 1976, relocated VISION Gallery to Jerusalem where it continues to thrive today.

Celestial Nights merges the land of Israel and the Sinai Desert with the awe ­inspiring beauty of the cosmos, conveying a universal spiritual message. Folberg expertly weaves metaphors into his photography, using the horizon as an amorphous reference to the merging of opposites: reality and illusion, the present moment and eternity, material matter and the power of human wonder and imagination. The arid landscapes and distant skies are given equal prominence in each image, describing the spirituality of places that are both earthly and divine.

The original Celestial Nights series was shot between 1997 and 1999, and released through the Aperture Foundation in 2001. The original series used the available technology at that time to create a “digital negative” which enabled Folberg to produce the images as silver gelatin prints. As a result of new technology, Folberg has been able to revisit and digitally remaster the images bringing them closer to his original vision. These digitally remastered images will be exhibited now for the first time at The Dryansky Gallery as luscious archival pigment prints on fine papers.