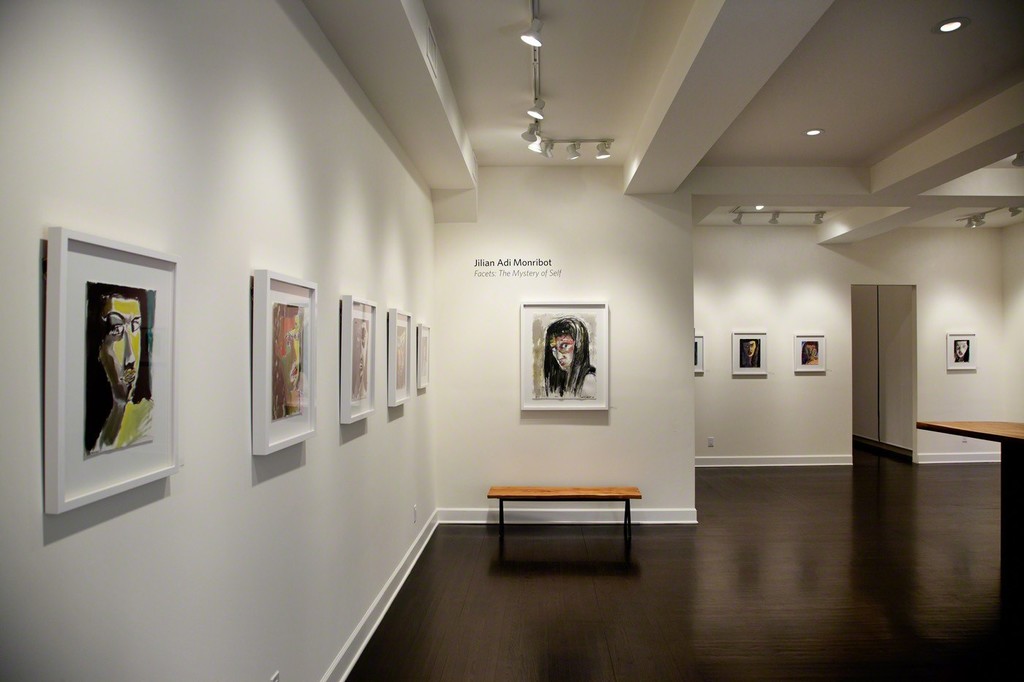 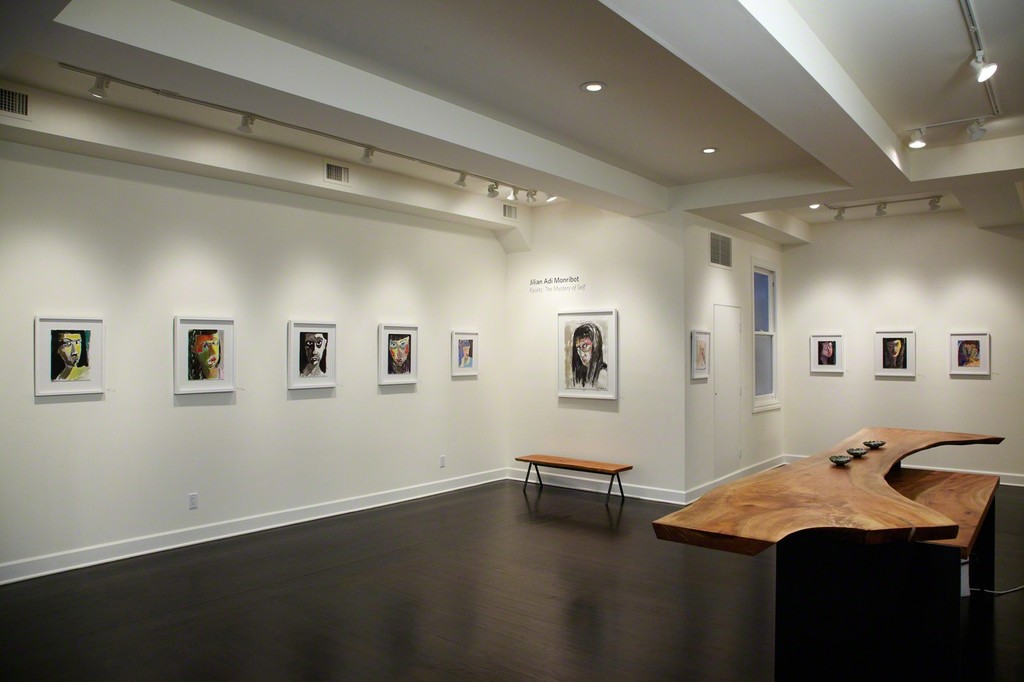 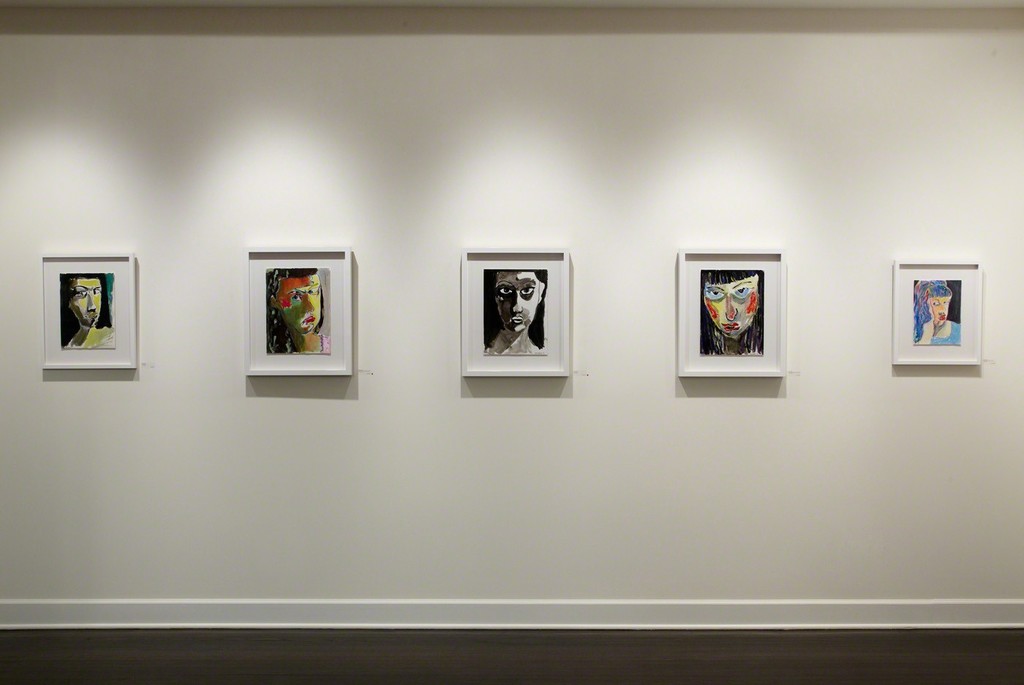 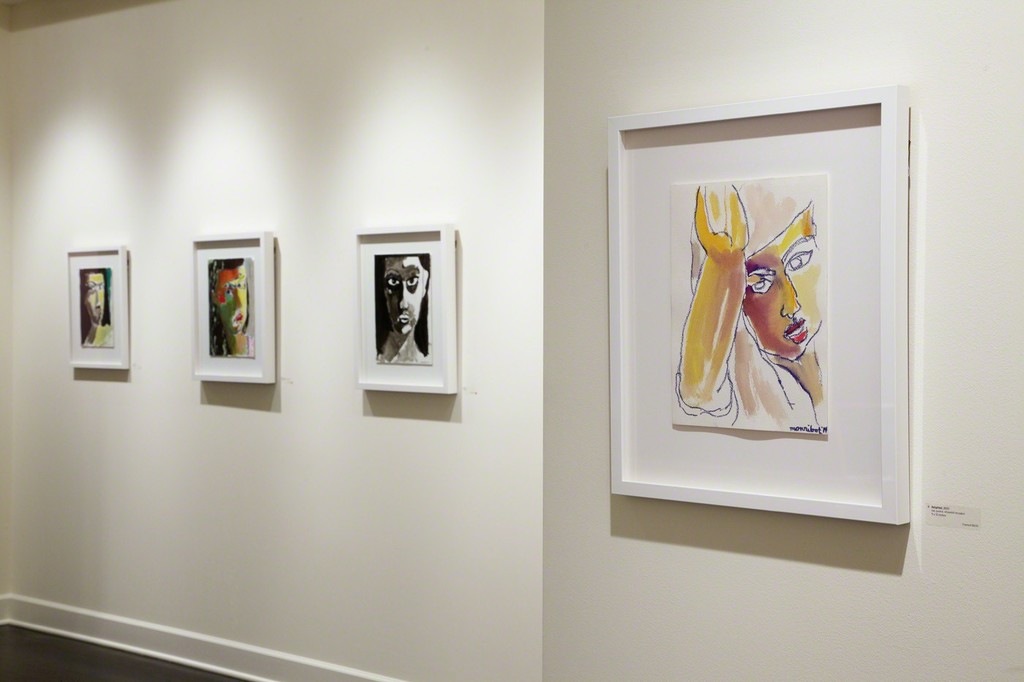 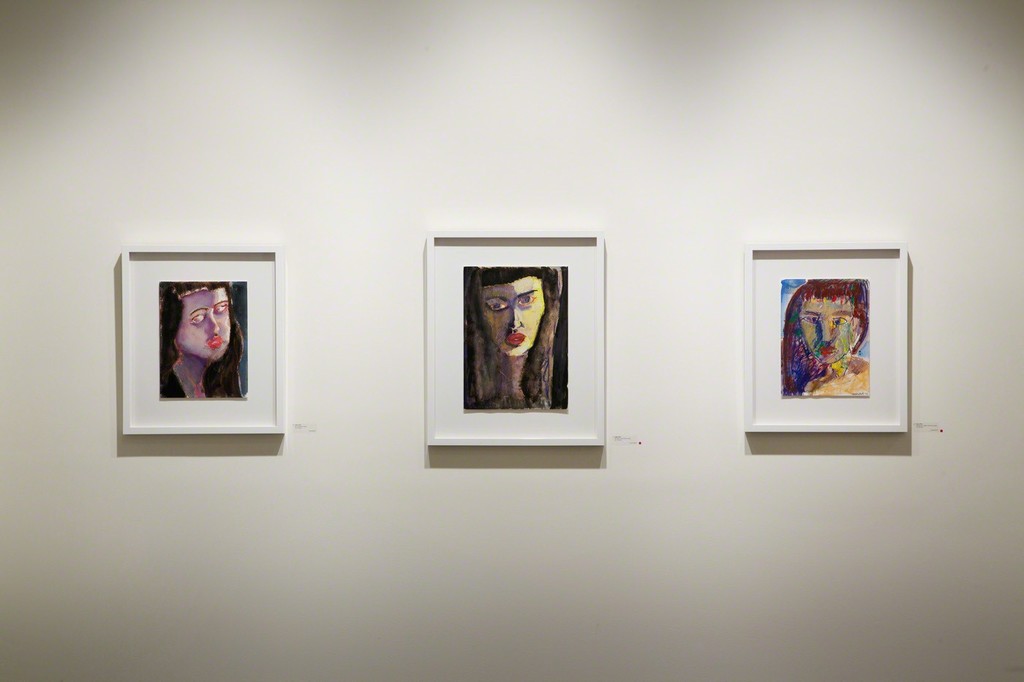 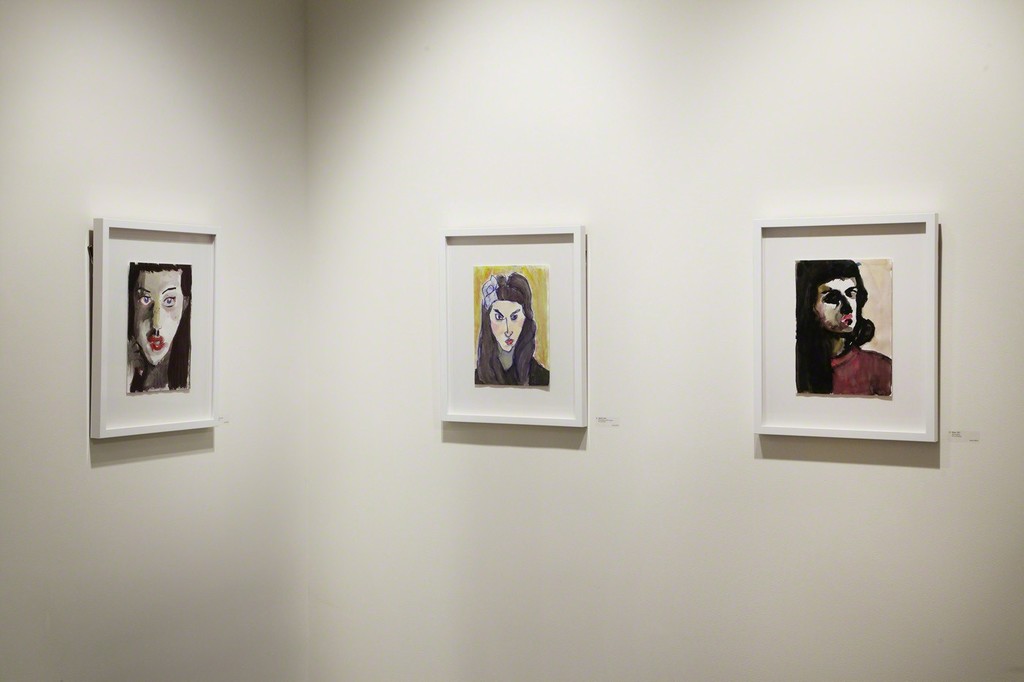 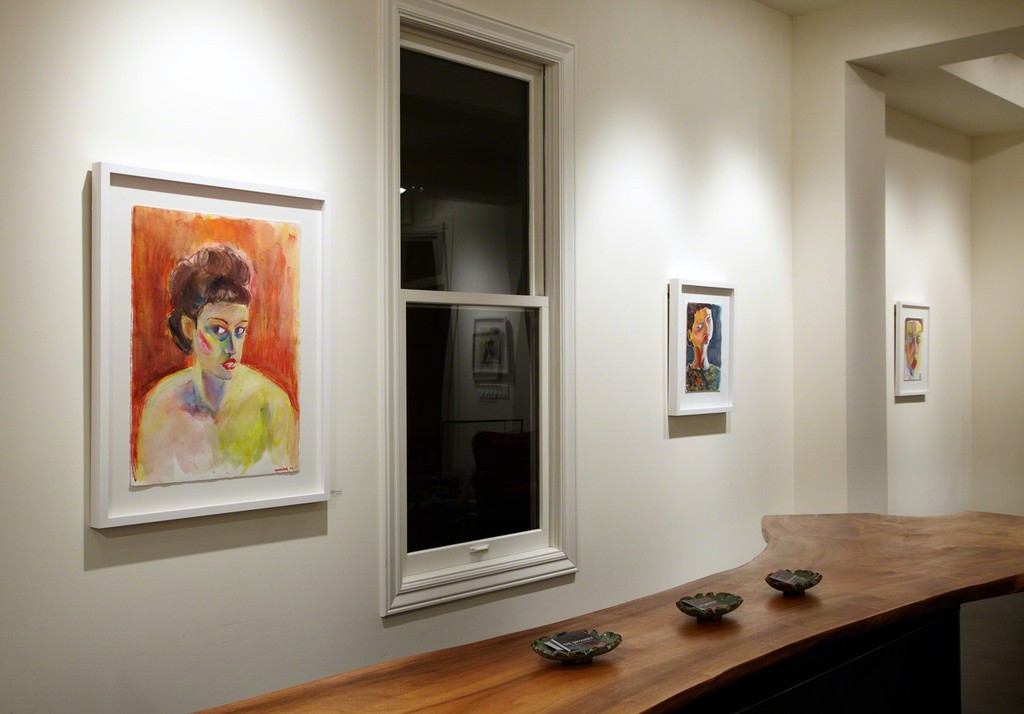 Facets: The Mystery of Self marks Monribot’s first solo exhibition and features eighteen self-portraits on paper. Using bold strokes and washes of bright inks and gouache, oil and wax pastels, in varying intensity and color, the series reveals facets of the artist while bringing to life new and intriguing characters that take on their own unique and universally relevant personalities.

The collection of self-portraits can be seen as stills taken from a film strip that have been picked out and brought to the forefront. Monribot explains, “If life is an ongoing movie, my artist’s studio is a film set. I set out to record fleeting scenes of grace and inspiration distilled out of the flux of time, in which everything - light, mood, angle - happen to collaborate.”

In assembling colors, Monribot describes, “I often have the Fauves in mind, their use of vivid, unexpected, playful color combinations and disruptive appropriations.” The result is a body of work that is sure of itself yet mysterious, because, despite the risk which Monribot embraces in working rapidly, intuitively and with a large selection of tools, she ultimately brings each of her creations to convey vivid emotion, transmitting to the observer the same intense thrill that had brought it about.

Jilian Adi Monribot (b. 1985) was born in Périgueux, France. She studied darkroom photography at The College of Santa Fe and foundation arts at Rhode Island School of Design, before receiving her BFA in fashion design from École de la Chambre Syndicale de la Couture Parisienne in 2009. Her work has been exhibited at the Georgia O’Keeffe Museum Annex Gallery in Santa Fe, the Diana Marquardt Gallery in Paris, Cité International in Lyon, France, and CCSF Fort Mason Gallery in San Francisco. Monribot is a multi-disciplinary artist living in San Francisco, CA, and co-director at The Dryansky Gallery.