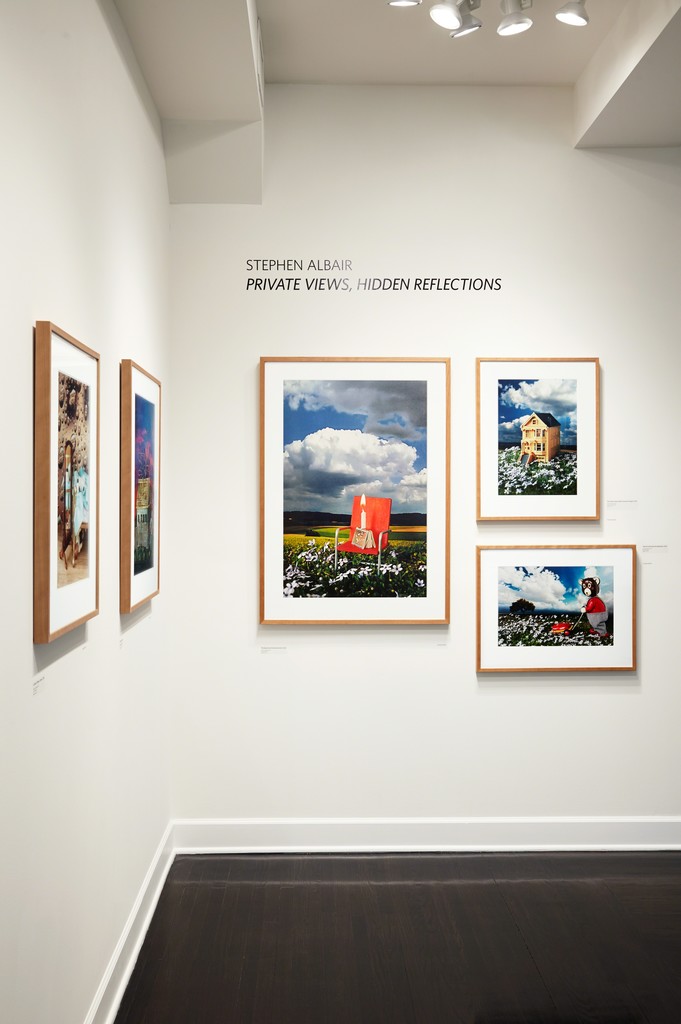 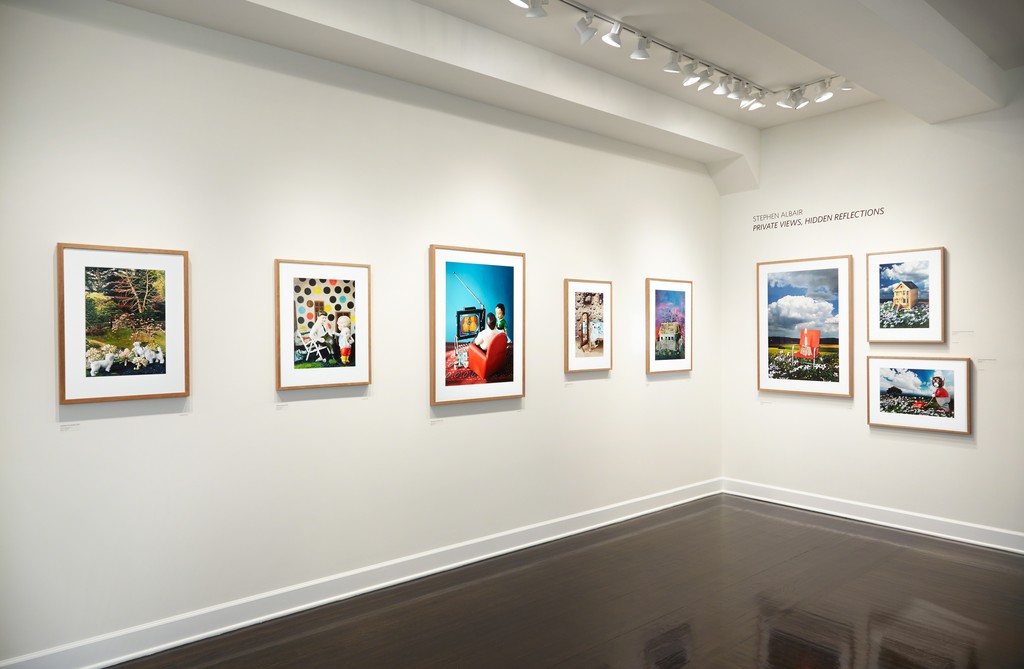 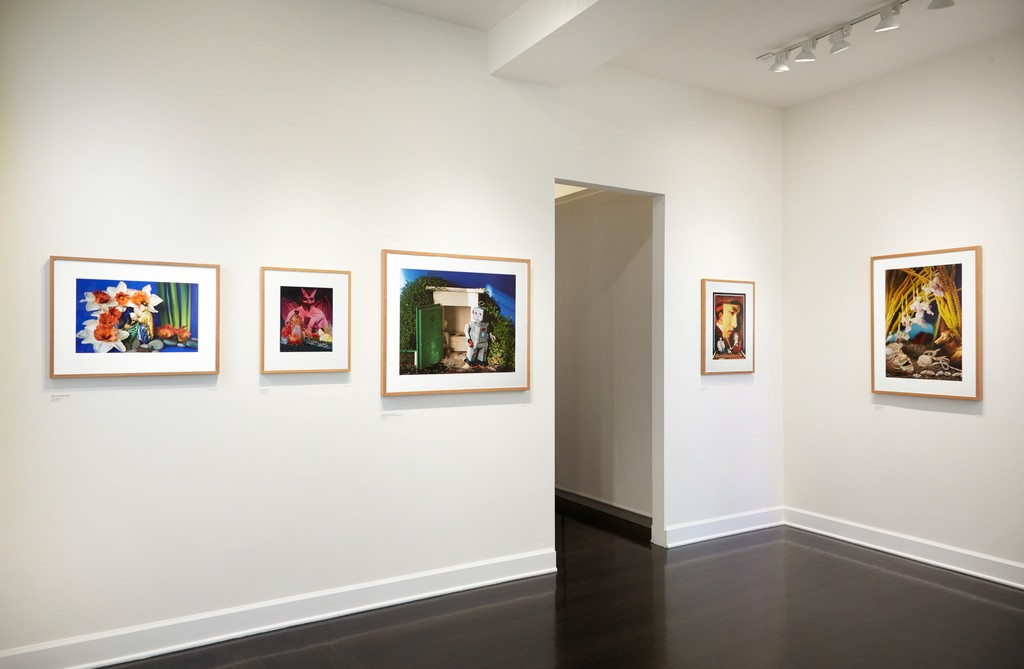 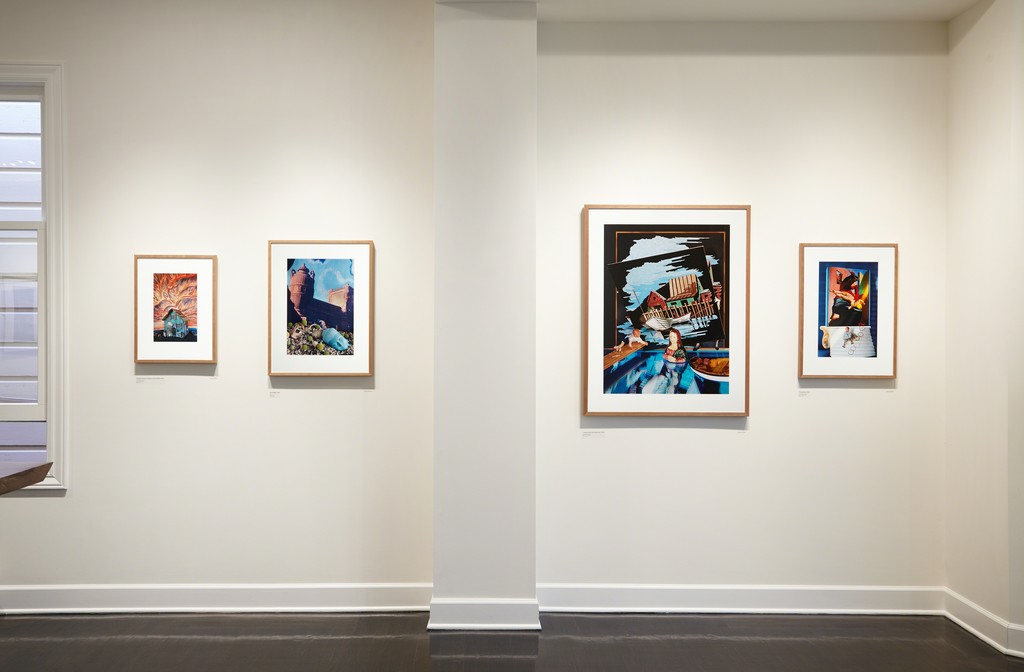 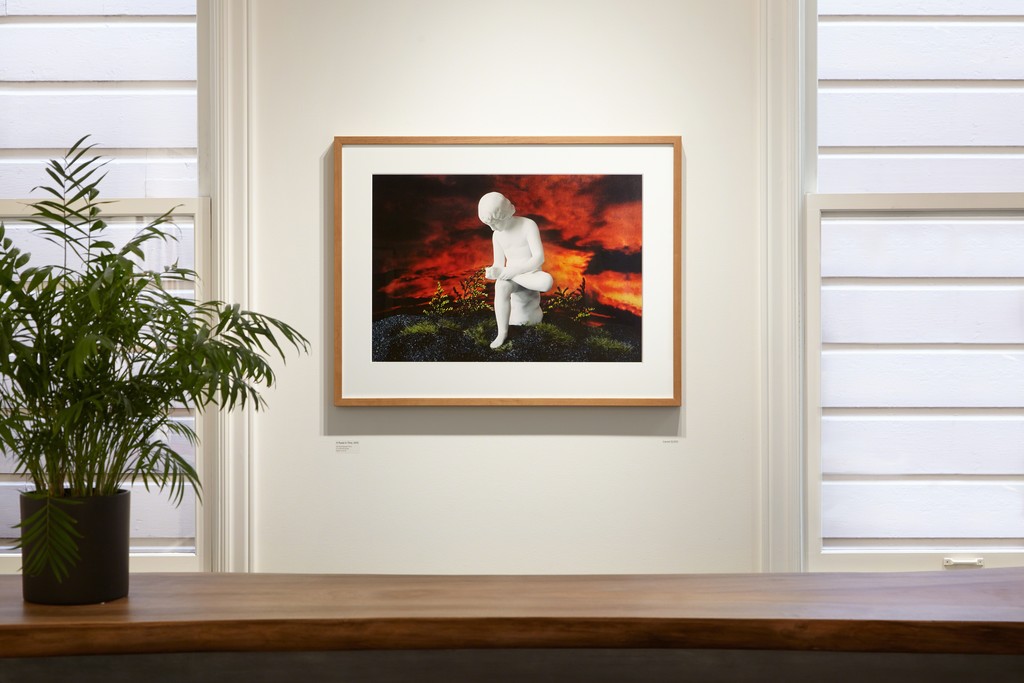 Employing his own signature brand of tableau photography which he has developed over the last thirty years, Albair goes through a creative process—often drawing from autobiographical sources—resulting in imagery that stirs up memory, nostalgia, irony and the enduring trilogy of human emotions: love, loss and longing.

While semi-autobiographical in nature, echoing the artist’s challenges, successes and failures within life’s ambiguities, the evocative works in Private Views, Hidden Reflections cut across cultural and generational boundaries. Despite the seeming simplicity of his tools, methodology and execution, Albair’s unique mise en scène of found objects proves itself to be a most compelling method to communicate the deepest realms of human emotion and experience.

Albair's scenes are carefully assembled using collected miniature figurines, discarded toys and other small found objects, as well as his own hand-crafted narrative objets d’art. These are often placed within richly saturated and light filled backdrops of flat or patterned surfaces. Each scene is captured with his simple 1970's 35-mm camera in the midday light of his Hayes Valley studio window, only to be later broken down to make room for the next tableau. Albair explains:

"These works are more about process than the photograph, and are closely associated with sculpture, painting and the materials used. I make a conscious effort to amuse the viewer by presenting situations that, ripe for ironic humor, merge with the viewer’s own complex notions about the images. I attempt to refine my work where it presents a paradox: toys within a world that playfully exposes the surreal nature of reality and emphasizes what is real—not realistic."

Stephen Albair (born June 30, 1942) is an artist residing in San Francisco who specializes in tableau photography, metal work and narrative jewelry. He currently teaches Art History and Design at Las Positas College. In the past decade he exhibited locally at Rayko Photo Gallery, Bolinas Museum, Garage Gallery, and Pro Arts Gallery and internationally at RMA Institute, Thavibu Gallery and Kathmandu Photo Gallery in Bangkok, Thailand. He has held academic and lecture positions with a number of institutions such as: The New School in New York City, Parsons School of Design, Nova Scotia College of Art and Design, Columbia University, School of the Art Institute of Chicago, and Texas A&M University. In addition he exhibited his narrative jewelry and metal work at numerous galleries including the American Crafts Museum in New York, the Smithsonian Institution’s Renwick Gallery, and the La Mama Galleria in New York City.