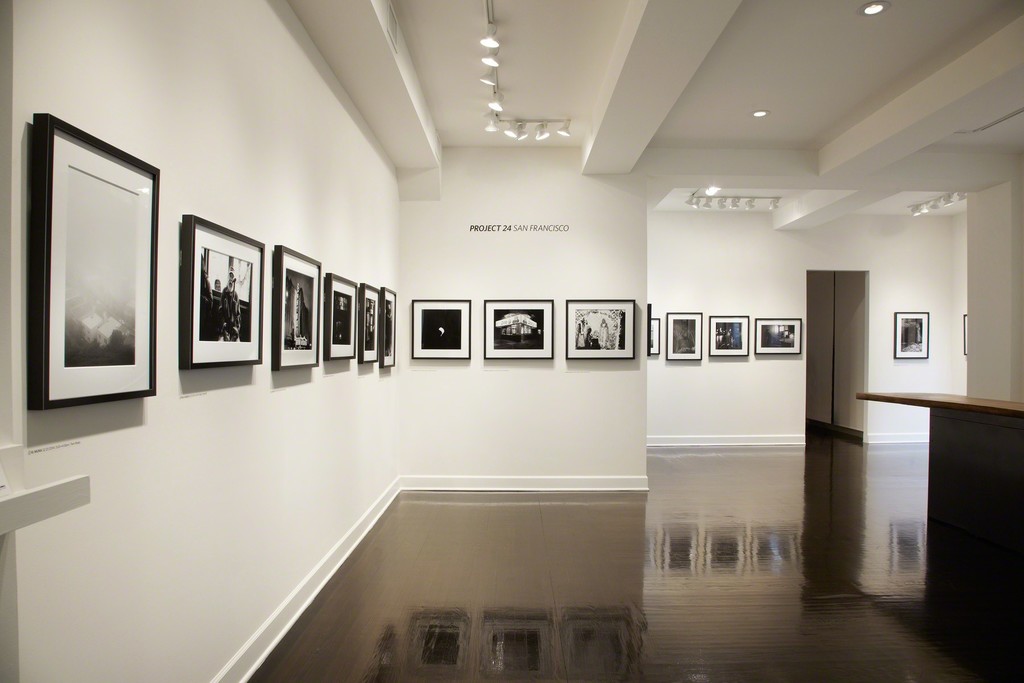 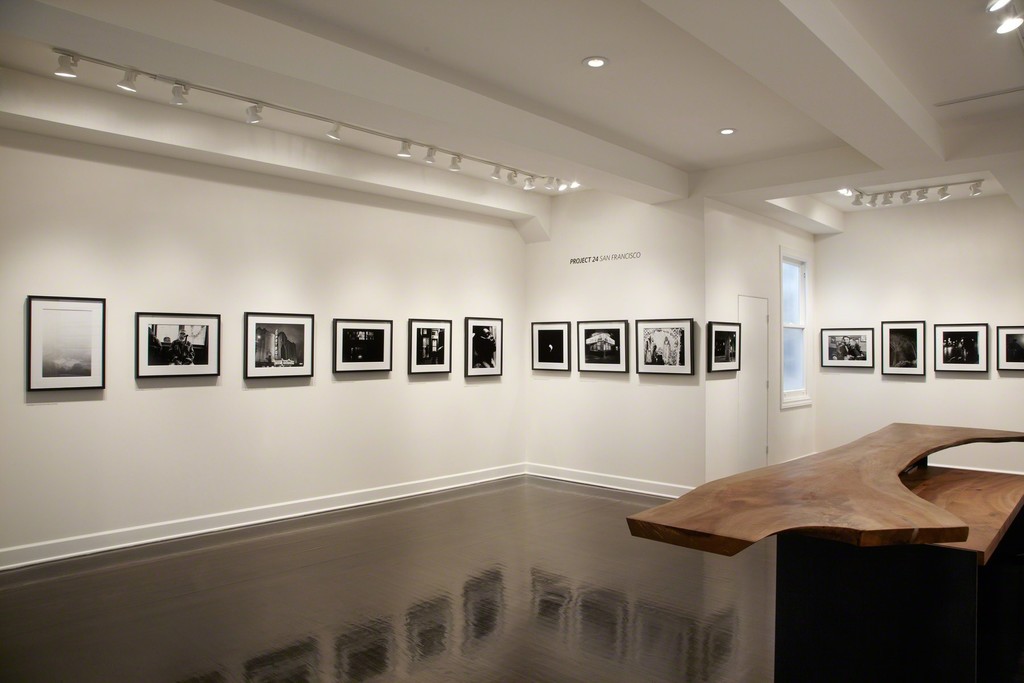 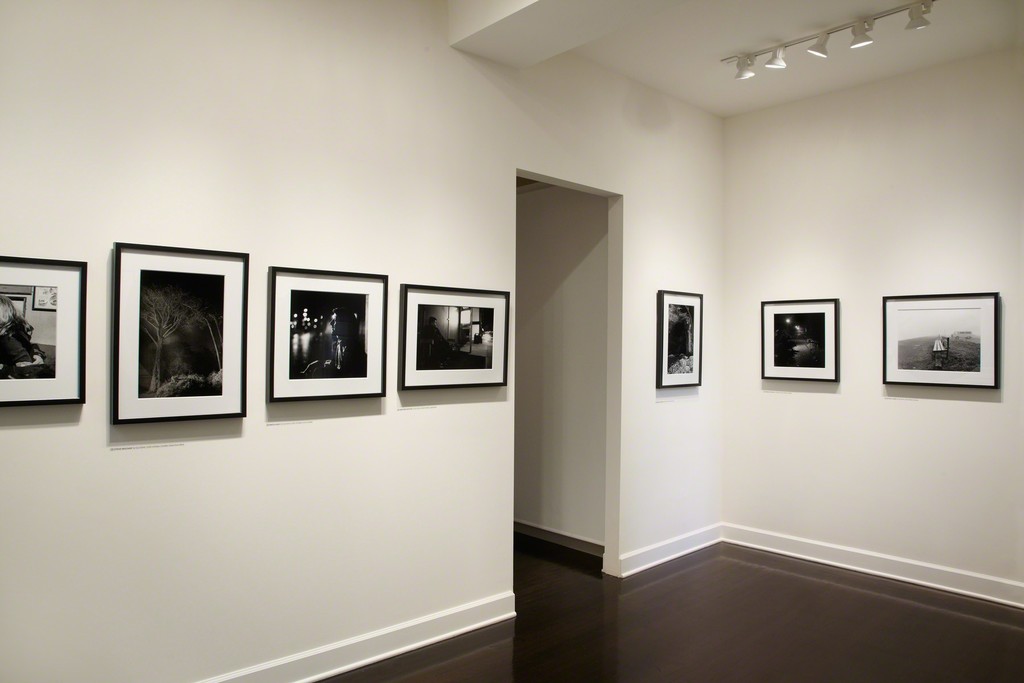 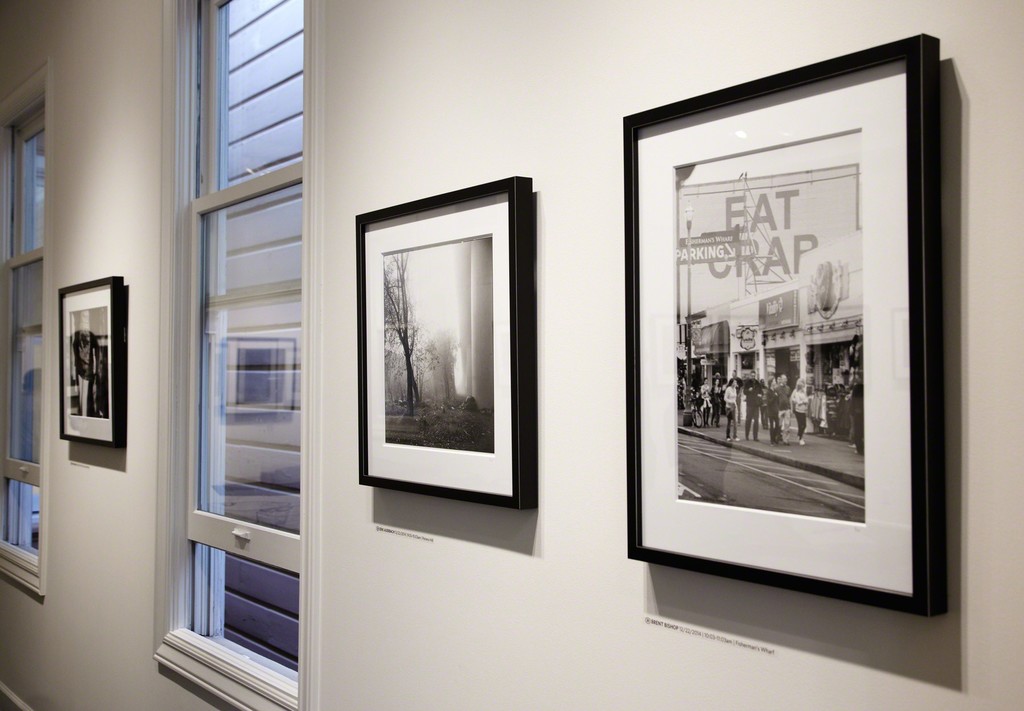 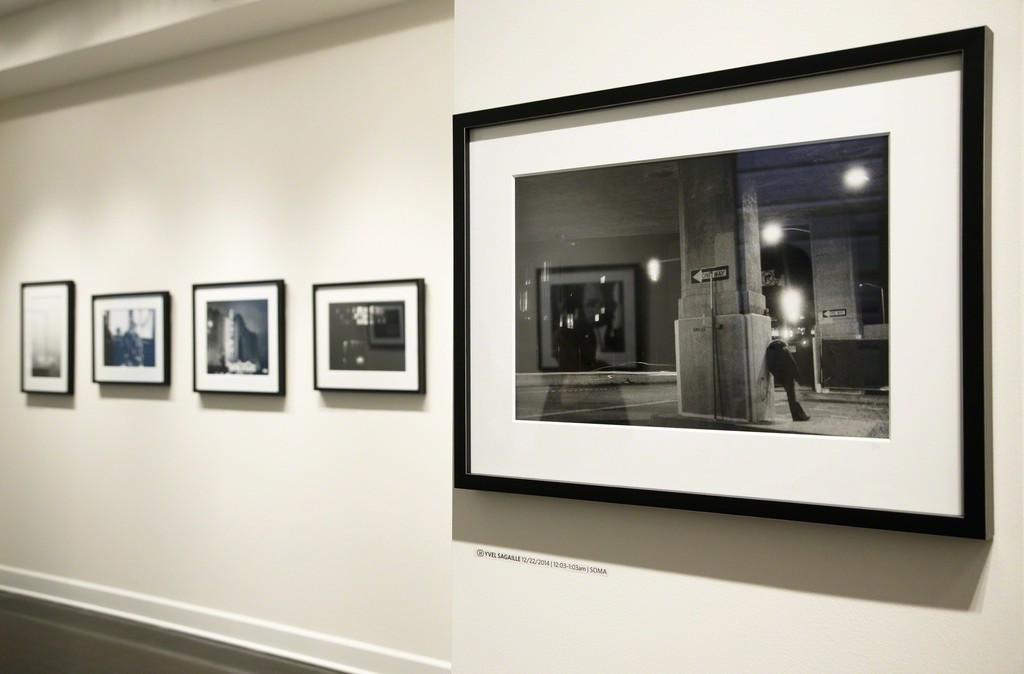 The Dryansky Gallery is pleased to present Project 24 San Francisco, an exhibition of 24 black and white photographs, taken by 24 hand-selected San Francisco Bay Area-based photographers, over a 24-hour period during the winter solstice of 2014, the shortest day of the year. Project 24 San Francisco is the brainchild of local photographer, Paul Lucia and is the second iteration of Project 24, which originally debuted in 2012. The Dryansky Gallery is the fourth and final stop on the exhibition schedule, having previously shown at the Academy of Art University, Rayko Gallery and Gallery 645 earlier this year.

The exhibit will be on view from August 20 through September 10, 2015 with an opening reception on Thursday, August 20, 2015 between 7 and 9 pm. Many of the exhibiting artists will be in attendance, as well as representatives of the project’s sponsors: Kodak, Illford, Blurb, Gamma Labs, Sintak Studios, Michael Thompson Framing, Dickerman Prints, and Bogatin, Corman & Gold.

Project 24 San Francisco was created as a platform to present the concept of Neo Vérité, which seeks to find the essence of truth in visual arts, in a world where images are increasingly manipulated. The intent of the exhibition is to define truth as the artist sees it in the moment, with the richly cultured and diverse city of San Francisco as its compelling subject matter.

The idea follows a simple concept: 24 photographers create a collection of images over a period of 24 hours, based on the official Greenwich Mean Time winter solstice 2014. Allowing fate to play its role, each photographer is assigned at random to one of San Francisco's 24 iconic districts, where they have one hour and the equivalent of a single roll of film to capture their assigned neighborhood. Although it is a group collection, it places emphasis on the individuality of each creator. The artists have full control over what, why and how they choose to shoot—the only guideline by which they are strictly bound is that the images will not be pre-arranged, digitally manipulated, cropped or otherwise influenced or compromised.

Without the pressure to fabricate, alter, or second-guess the images, each photographer relies on their most potent of resources: their eye, intuition, and the camera they have chosen. In doing so, a more personal and intimate truth is captured, revealing an unexpected take on the city’s neighborhoods. Both the local and the visitor alike will see something new of San Francisco through this collection of images.

The rules and guidelines for Project 24 San Francisco are much the same as the original Project 24 of 2012, with the exception that this time the photos were shot exclusively in black and white film and were all processed and enlarged by hand. Lucia explains this decision:

“We have chosen black and white film as a medium for this iteration of the project because of its unrelenting power to move viewers with its depth. Many of last century's masters of documentary and art photography made history using it, and it remains compelling to creators and viewers alike today. If there was one medium we could associate with a search for truth, this may be the one.”

Janel Dryan, owner and co-director at The Dryansky Gallery shares her enthusiasm for Project 24 San Francisco:

“The idea behind Project 24 San Francisco is particularly appealing, in that it presents a unique take on a collective photographic series. Each photographer enlisted in this project experienced an hour of introspection in a city they call home. Whether familiar or not, each district they were assigned takes on new meaning both to the creator and the viewer. In a gallery setting, we see the shortest day of the year evolve hour by hour, from day to night and back to day again in one viewing. A full 24 hours in San Francisco, brought to life by 24 artists.”

List of participating photographers (in chronological order of the Project) with their assigned time and location: