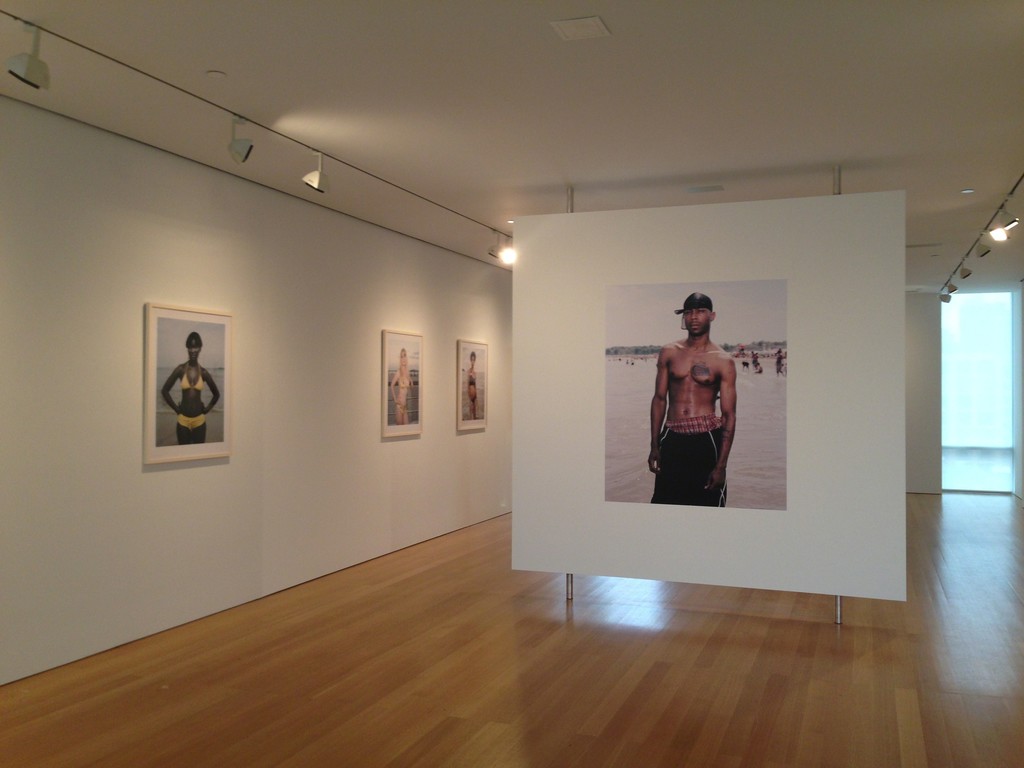 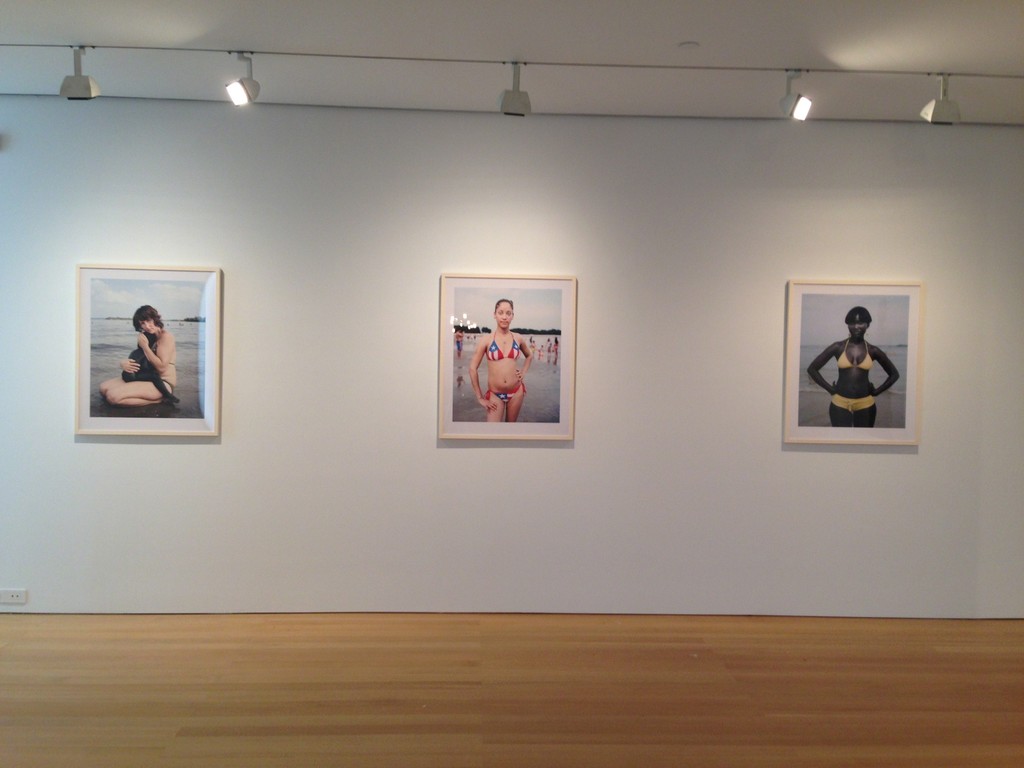 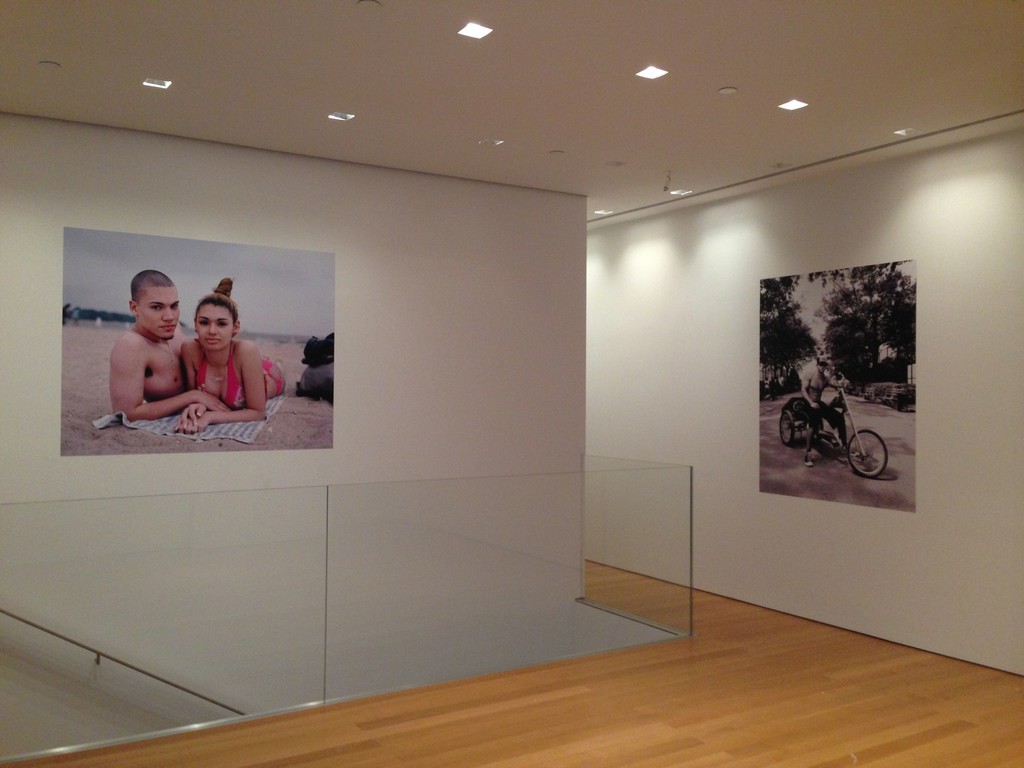 The FLAG Art Foundation is excited to celebrate its 5th anniversary this fall. To commemorate this milestone, the 9th floor will feature a 5th Anniversary Group Exhibition and on the 10th floor, Images of Venus from Wayne Lawrence’s Orchard Beach: The Bronx Riviera curated by Awol Erizku.

Both exhibitions will be on view October 5through December 14. FLAG has organized 30 exhibitions since it opened to the public in 2008.We would like to thank the curators and artists for their participation. Their vision and talent have been invaluable to us and has impacted thousands of viewers.

FLAG remains committed to its mission to encourage the appreciation of contemporary art among a diverse audience. Through the duration of the exhibitions, FLAG will host a series of salon events to thank our supporters and welcome new viewers. In the spirit of FLAG’s focus on collaboration, the events will intersect art with performance, fashion, food, and more.

10th floor Identifying and promoting emerging talent is core to FLAG's program. We are pleased to presentImages of Venus from Wayne Lawrence's Orchard Beach: The Bronx Riviera curated by artist Awol Erizku. Awol exhibited in FLAG's 2011 Art² and 2013 personal, political, mysterious exhibitions and we are proud to now invite him as curator. The Orchard Beach series resonates with Awol's approach to portraiture. When discussing Wayne's work, Awol notes it quotes both photography and painting and that it both engages and leaves the spectator wanting to see more. The images are subtle yet confrontational; this aspect of the artist's image making enables him to navigate two complementary axes-as a form of documentation and as a reference to classical portraiture."Originally from St. Kitts, West Indies, I immigrated to the United States almost 20 years ago, settling in Los Angeles, California, where I worked as a commercial carpenter for five years. In my mid-twenties, while searching for new direction in my life, I discovered the autobiography of Gordon Parks, A Choice of Weapons, along with the work of Richard Avedon and Eli Reed at the local library. As an immigrant searching for my place within American society, I immediately identified parallels within Parks' life story and my own journey. The inherent emotion in Reed and Avedon's work was palpable, and I felt immediately that I, too, could master this new language of photography. For the first time I was faced with imagery that dealt with the human condition, and I committed to use photography as a tool for my own personal education and to confront long-standing ideas about race and class.In 2002, while continuing my pursuit of photographic education in California, I received news that my older brother, David, had been murdered back home in St. Kitts. This tragedy marked a major turning point in my journey, and photography became an integral part of my healing process. With the realization that my life's work, my survival, would require a heightened level of personal engagement, I gave up the isolation I had always felt in Los Angeles and relocated to the bustling streets and diverse culture of New York City. With a new sense of purpose, over the next six years I began focusing my lens on the only beach in New York's Bronx, Orchard Beach.

Although the Bronx is considered one of the most diverse communities in America, its image has been largely defined by the urban blight that the city endured during the late 1960's through the 1980's when arson, drug addiction, and social neglect decimated many of its neighborhoods. Built in the 1930's, Orchard Beach, or 'Chocha Beach' as it is commonly known, remains an oasis for generations of Bronx families but is stigmatized as one of the worst beaches in New York. My personal experience of Orchard Beach, however, has been one of the most fulfilling of my life, and I have strived over many years to create an honorable representation of the community there. Orchard Beach consists of portraits of proud men and women with audacious attitude, loving couples, and families at play. In this work I am interested in challenging the stereotypes associated with working-class people by highlighting themes of community, cultural pride and the individuals' quest for identity."
-Wayne Lawrence

Biographies Wayne Lawrence is a documentary photographer based in Brooklyn. His work represents a visual diary of his life's journey and focuses on communities otherwise overlooked by mainstream media. Wayne's photographs have been exhibited at the Open Society Institute, The African American Museum of Philadelphia, The Nathan Cummings Foundation, The George and Leah McKenna Museum of African American Art, among other galleries. His work has been published by The New York Times Magazine, The New Yorker, New York Magazine, TIME, The Sunday Times Magazine, Mother Jones, Mare, COLORS, Grazia, and Newsweek.Wayne has been the recipient of several awards including The Arnold Newman Prize for New Directions in Photographic Portraiture (2013), The Aaron Siskind Foundation Fellowship (2013), and PDN's 30 (2010). His first monograph, Orchard Beach:TheBronx Riviera,was released by Prestel Publishing in October 2013 and is the subject of an exhibition The Bronx Museum of the Artson view October 13, 2013 through February 16, 2014.

Awol Erizku is a New York based photographer, filmmaker, and sculptor who grew up in the Bronx. He is a graduate of The Cooper Union School of Art and exhibits with Hasted Kraeutler Gallery in New York. Awol's portraits are of non-professional models, who he finds on the subway, the street, and the internet by way of blogs and Facebook. "The models I choose to work with are not professional models but possess an undeniable, striking beauty." His work has been featured in solo exhibitions at Rivington Design House Gallery, New York and Hasted Kraeutler, New York and group exhibitions including Milk Gallery, Los Angeles and New York.

About The FLAG Art Foundation
The FLAG Art Foundation is an exhibition space for contemporary art. The program includes 4 to 6 professionally curated shows each year by established and emerging international artists. FLAG provides a unique educational environment in which visitors can view, contemplate, and engage in active dialogue with the artworks. Curators select and borrow from a variety of sources to include a wide range of work in each exhibition. FLAG is also a resource that facilitates loans of contemporary artworks to museums around the world. An extensive database of available works is maintained and made available to curators via [email protected].