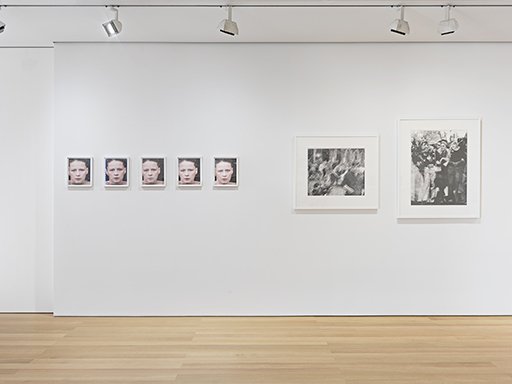 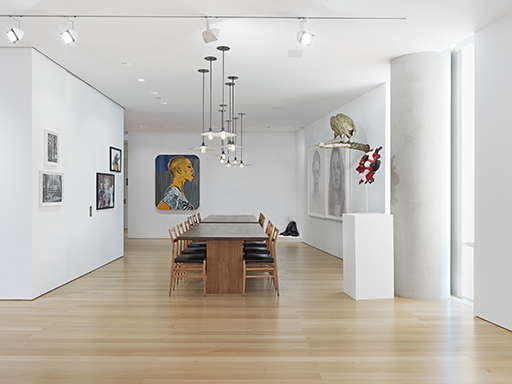 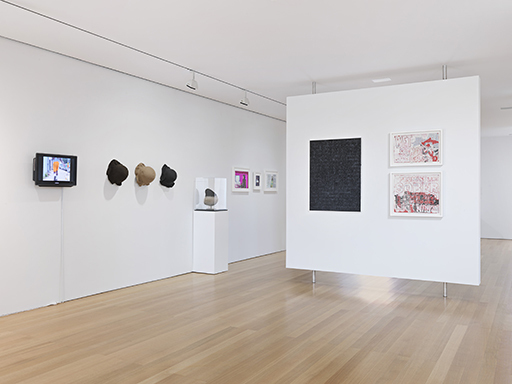 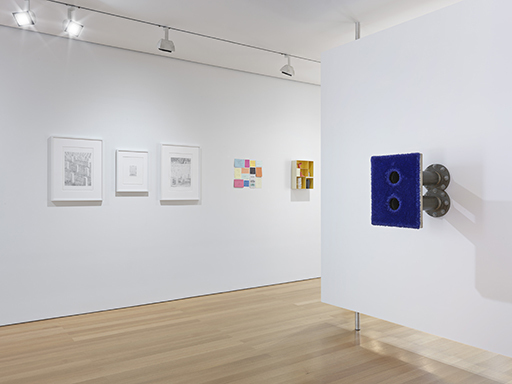 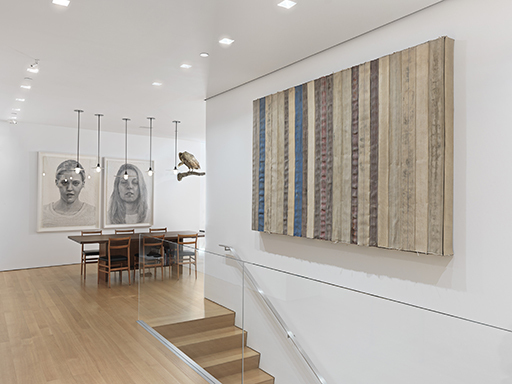 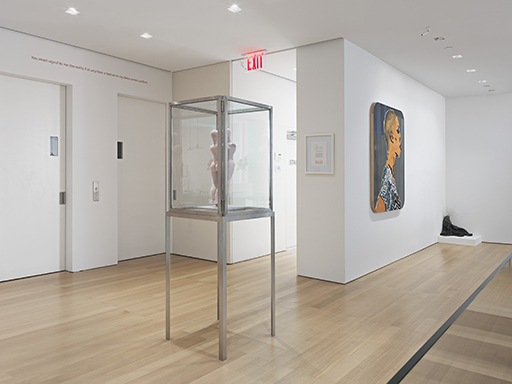 The exhibition explores the confines of the personal, political, and mysterious through a selection of works by 24 artists utilizing photography, painting, sculpture, video, and installation.

The exhibition title refers to a 2008 New York Times article written by Roberta Smith stating that Robert Gober “stands at the forefront of a generation that emerged in the 1980s and devised new ways to fuse the personal and the political, the accessible and the mysterious.” Emanating from Gober’s Untitled, 2012 the installation incorporates reoccurring motifs of commonplace objects, portraiture, and language to investigate themes such as autonomy, sexuality, race, and memory.