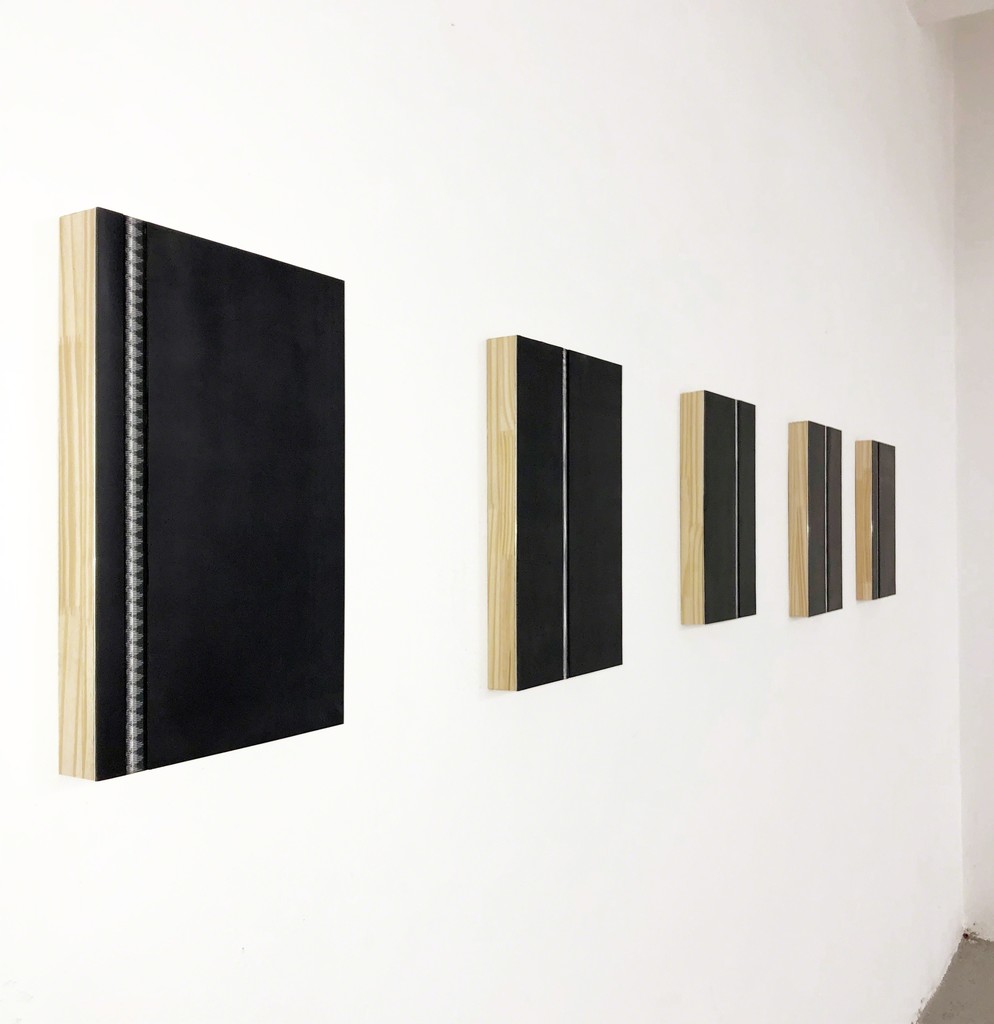 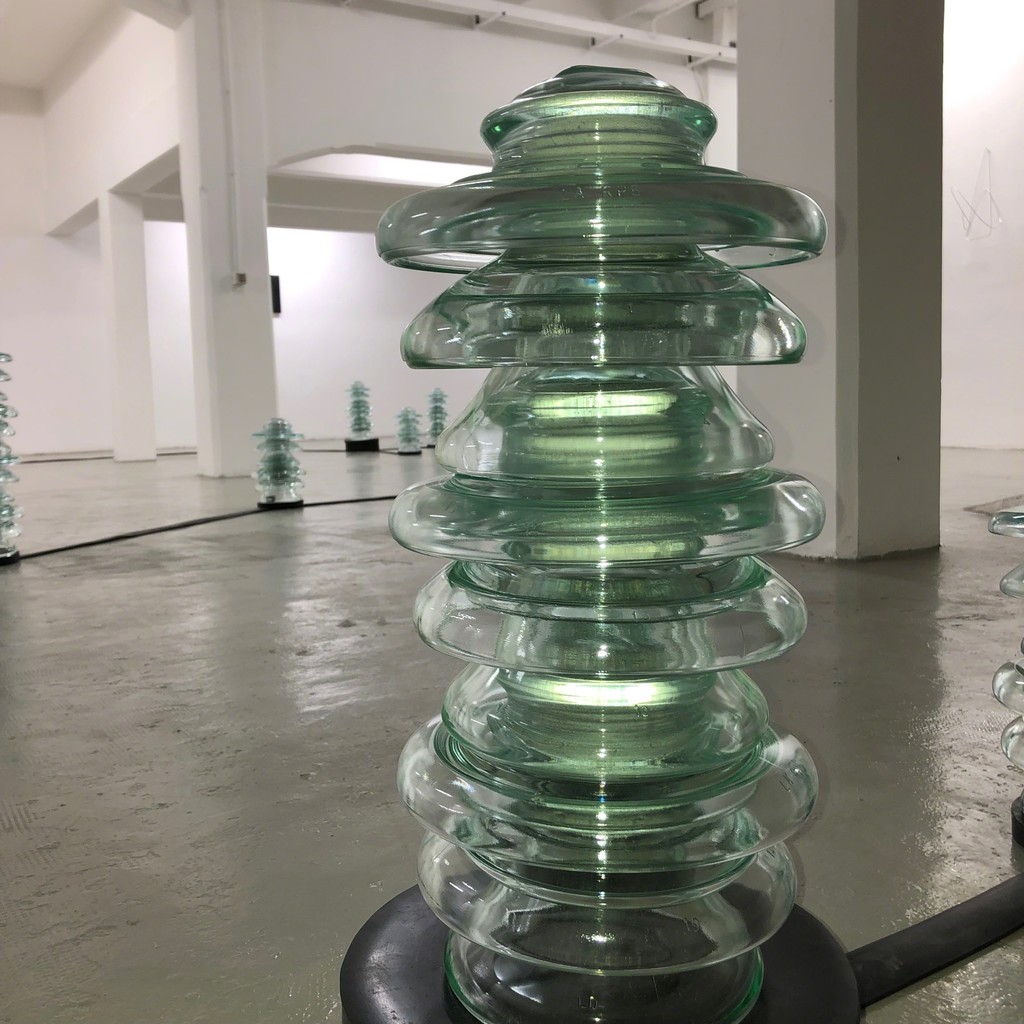 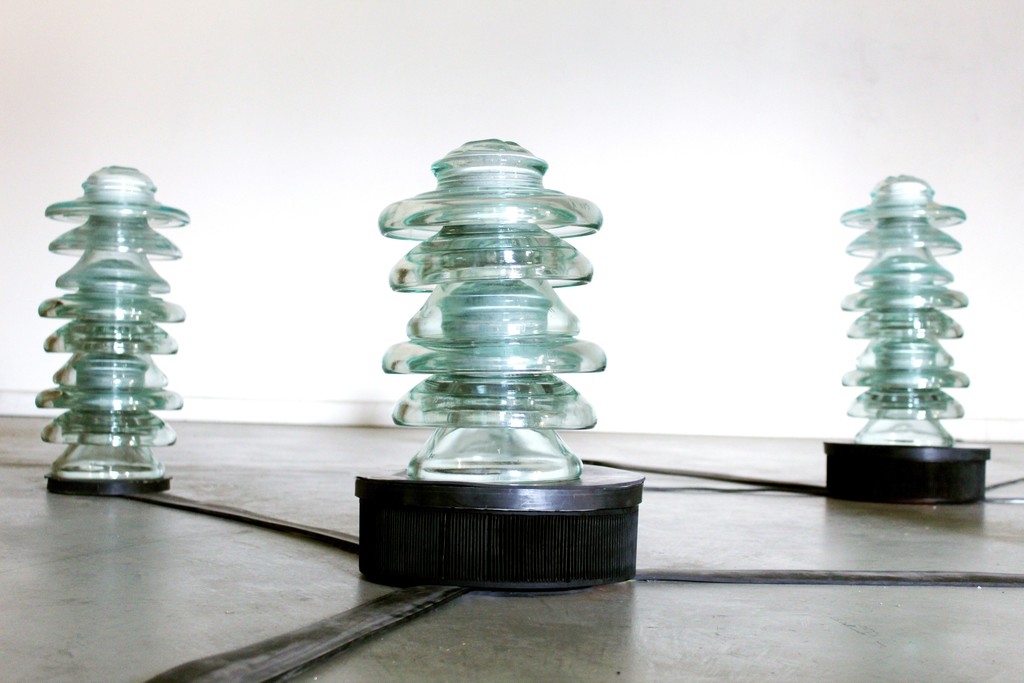 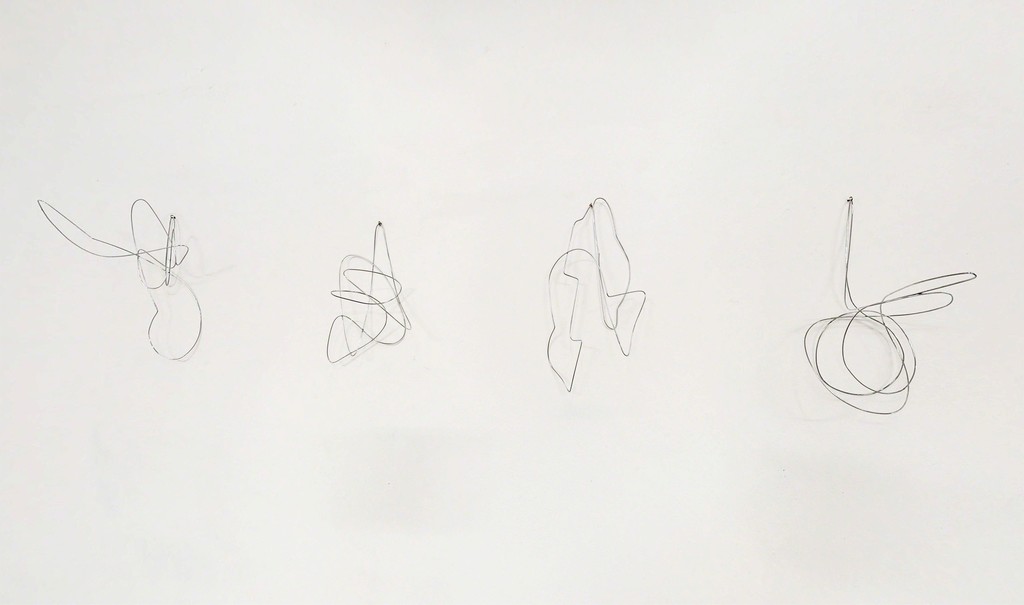 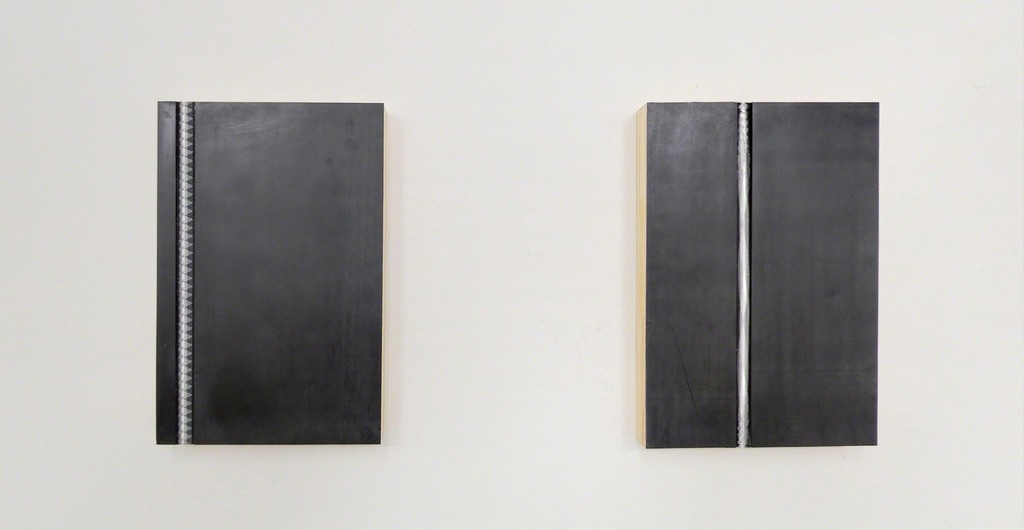 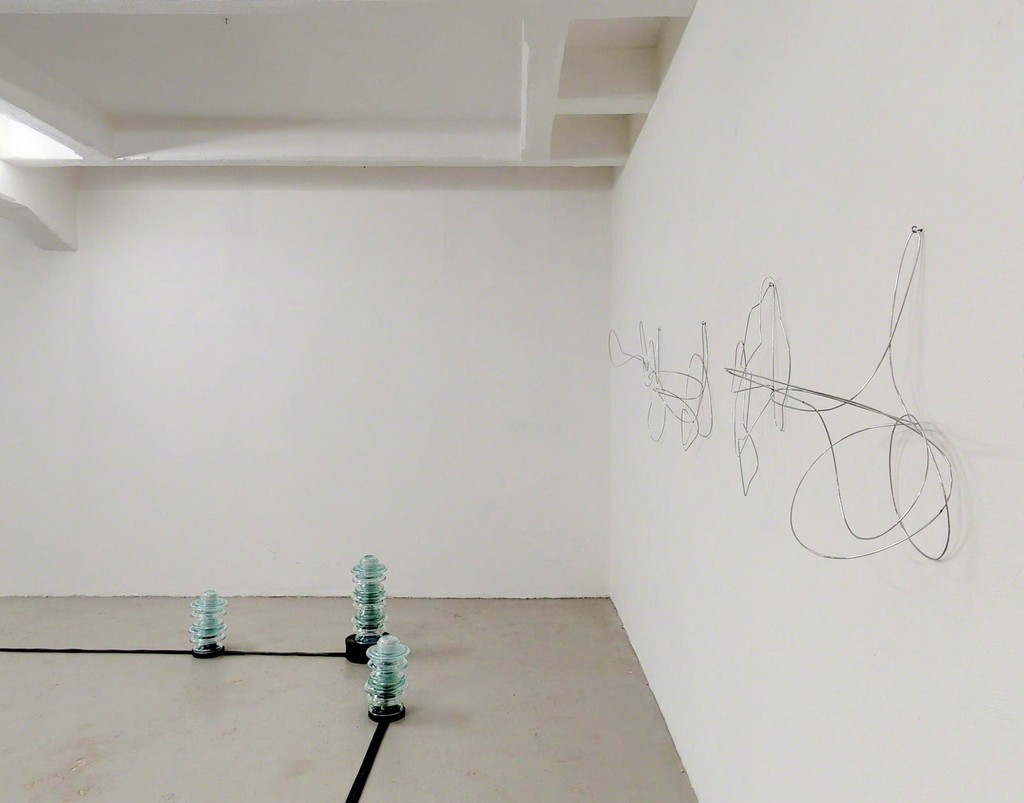 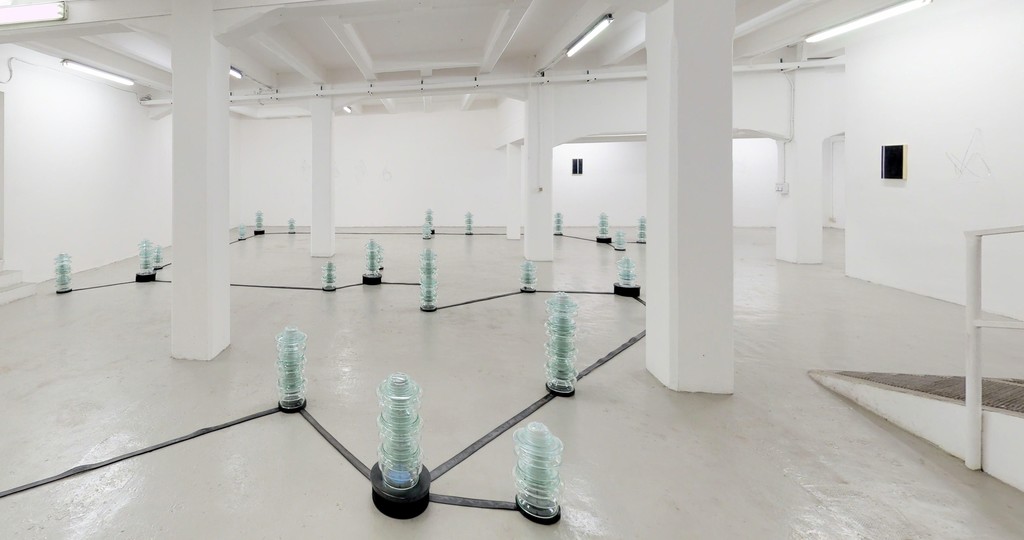 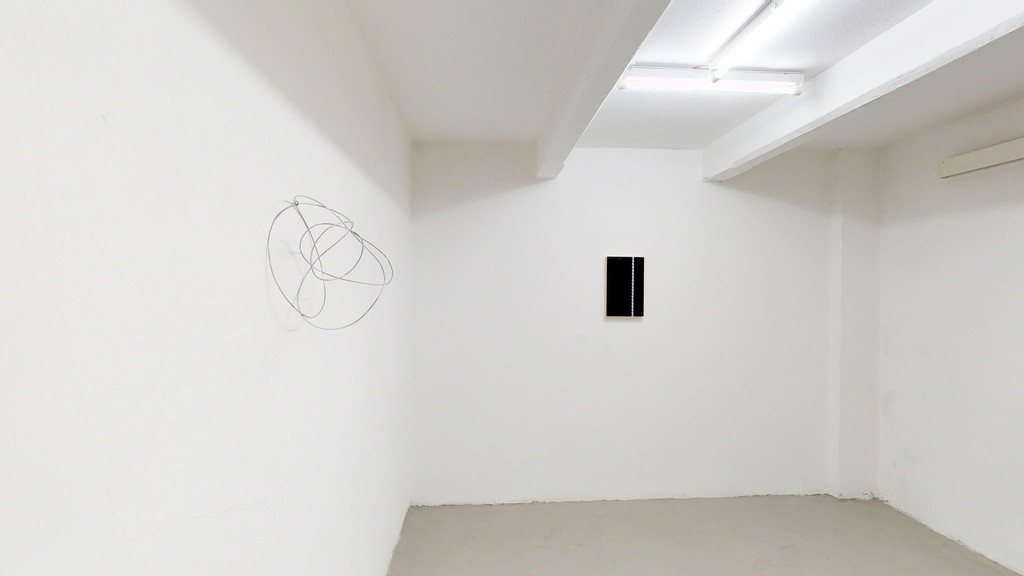 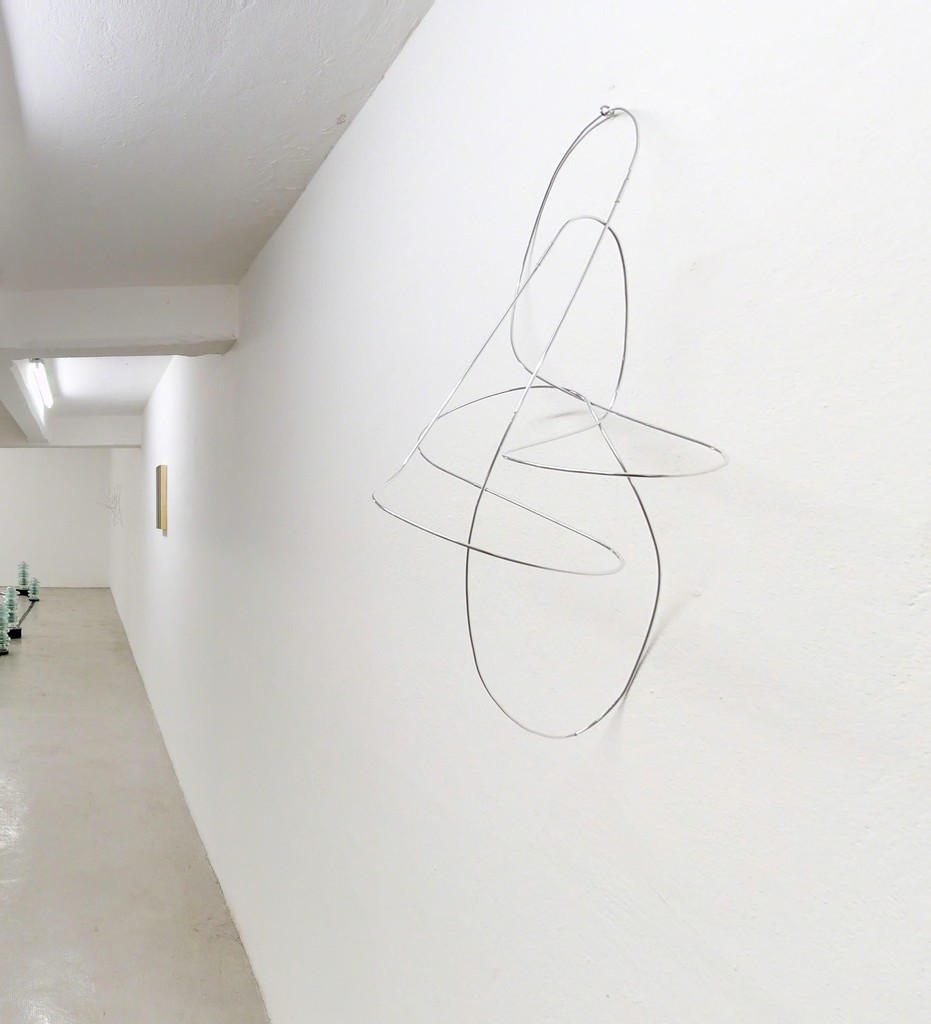 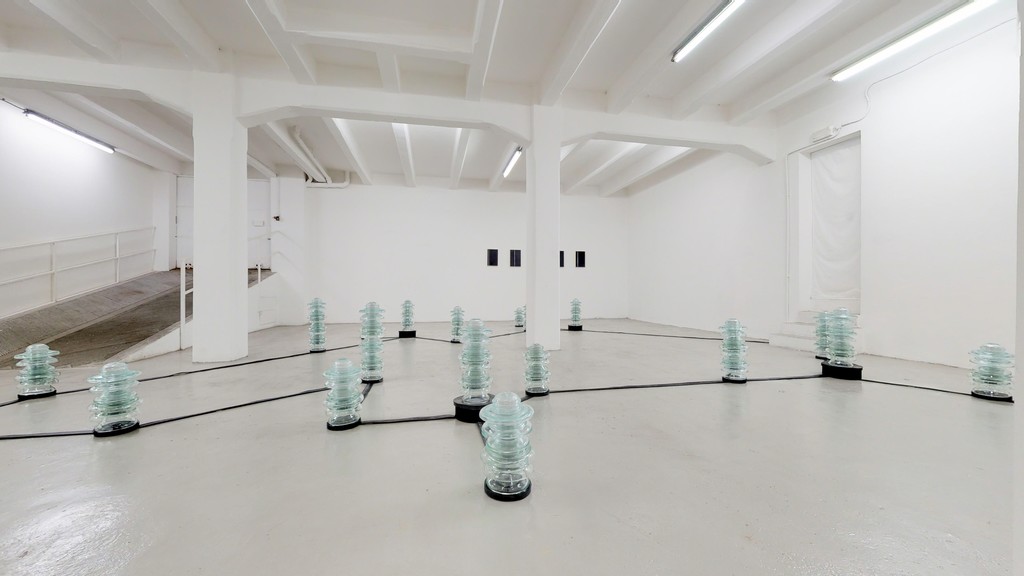 Michelangelo Penso opens on March 7th his third solo show in Milan at The Flat - Massimo Carasi.
The artist who for years has worked internationally investigating the possible connections between art and science proposes for the gallery space a floor installation entitled "Cronòtopo", the result of his latest research that configures, through an algorithm, the arrangement of the planets of the solar system and reproduces the frequencies generated by them.
"Cronòtopo" is activated thanks to thermal sensors and a sophisticated computer circuit, involving the viewer between space and sound frequencies allowing an interaction that is not simply a means to increase the readability of the work but a way to interpret it.
Together with the large glass installation, the artist prepares a selection of eight metal sculptures on the walls and eight drawings on oil-resistant rubber.