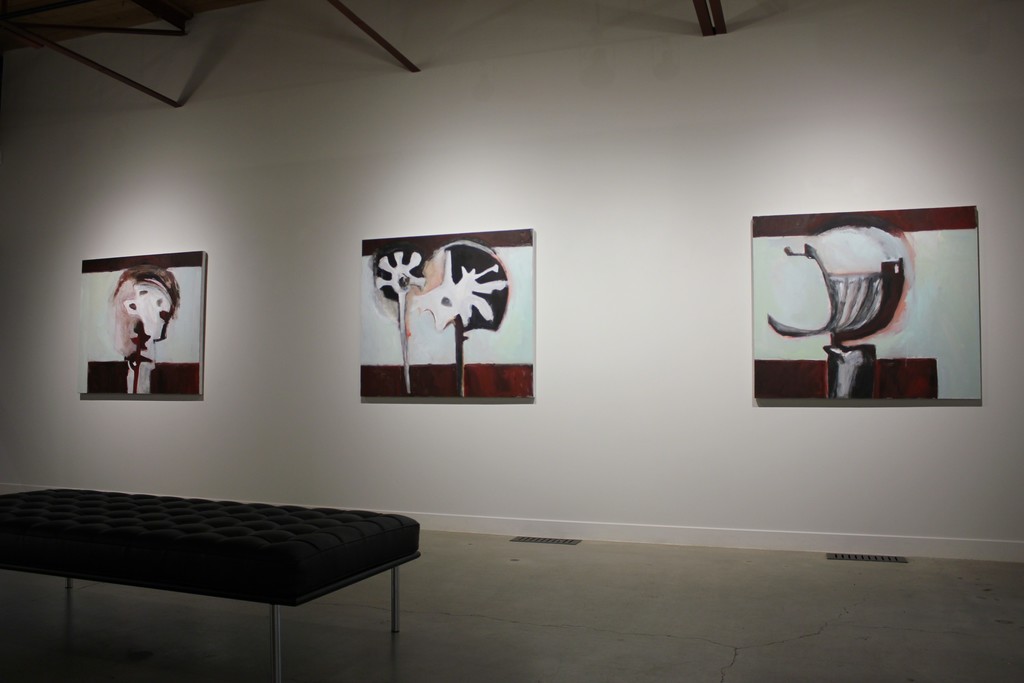 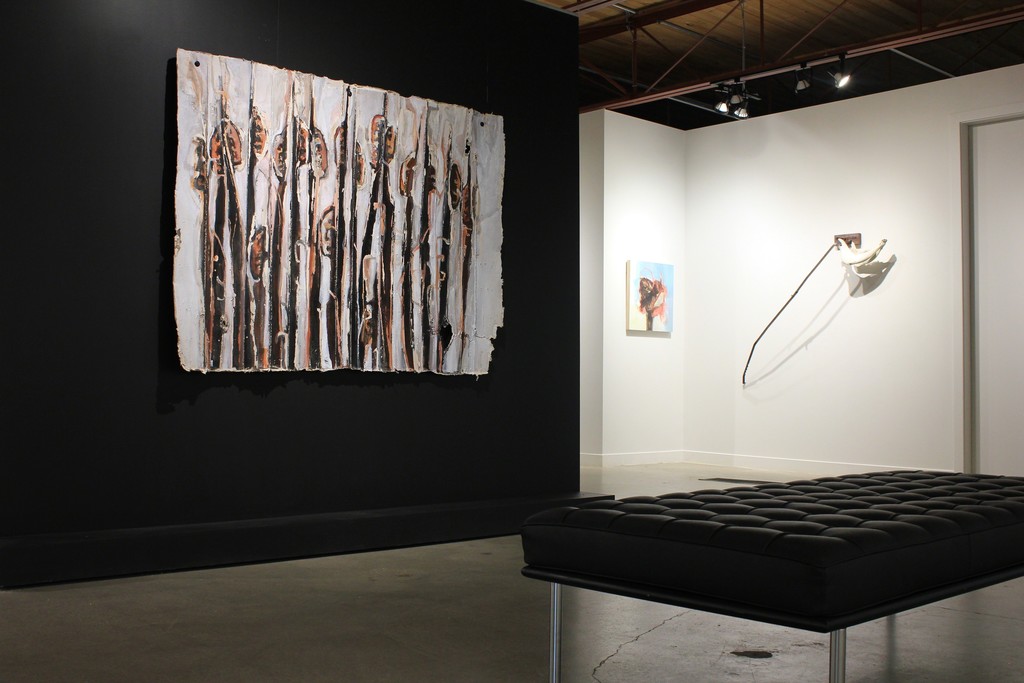 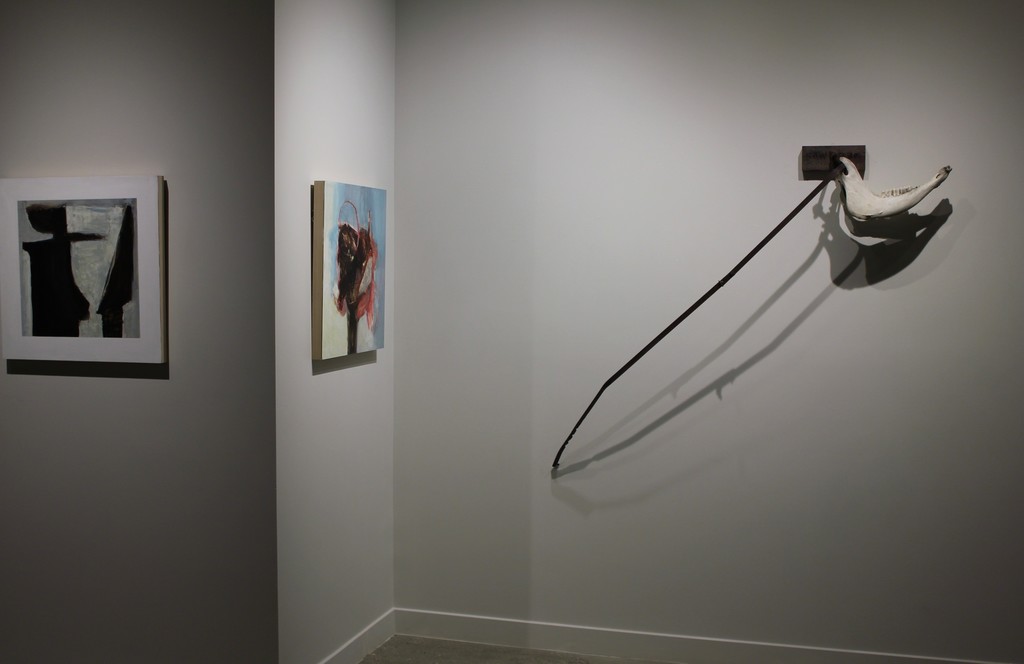 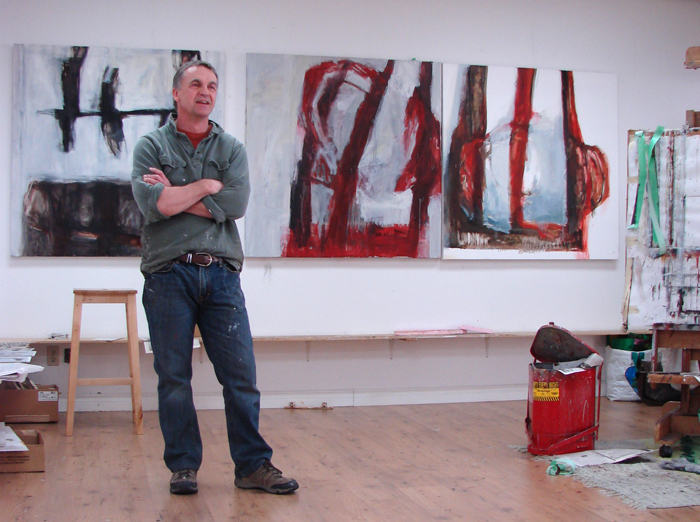 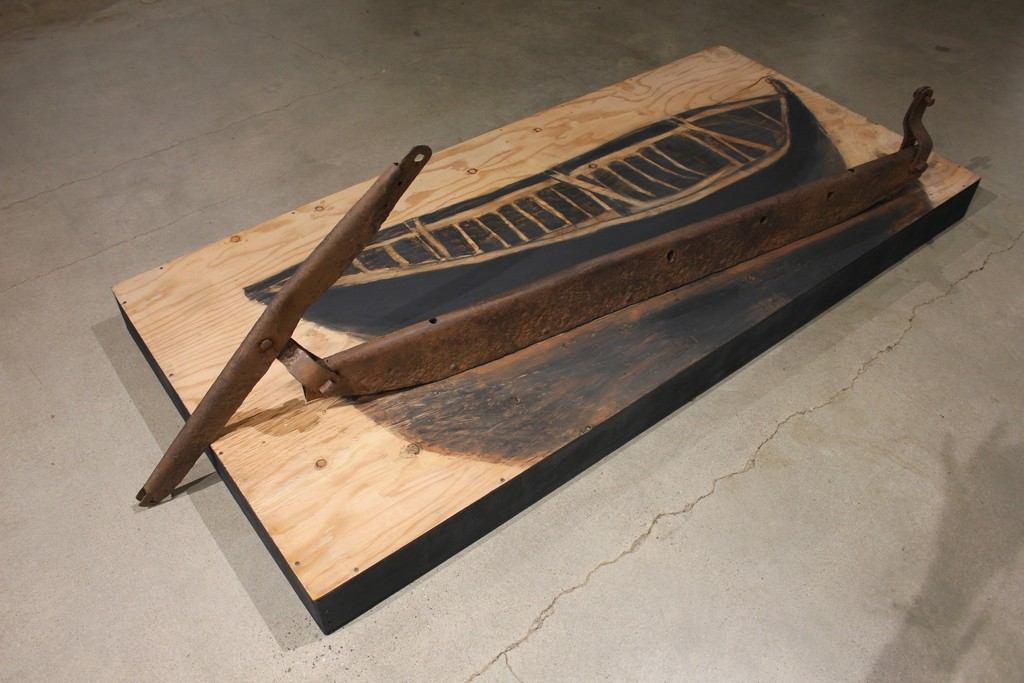 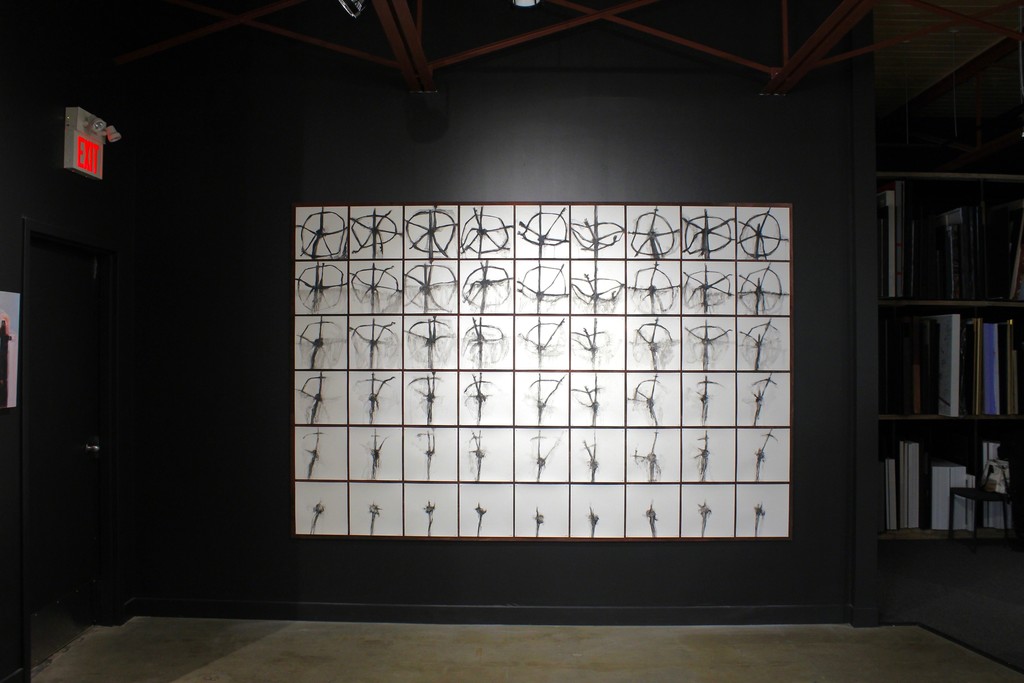 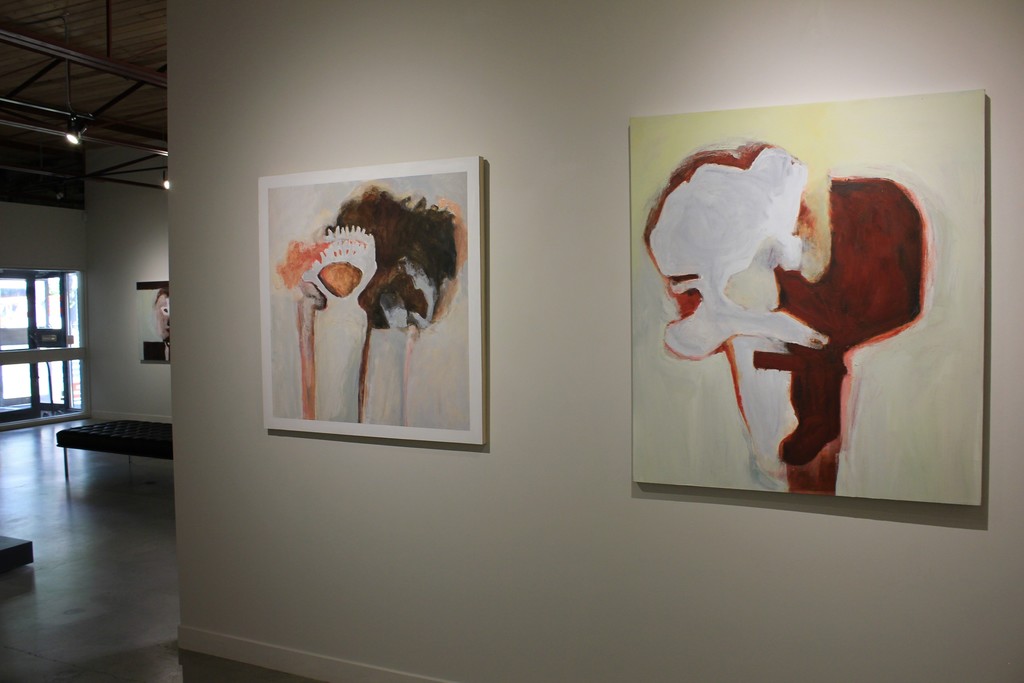 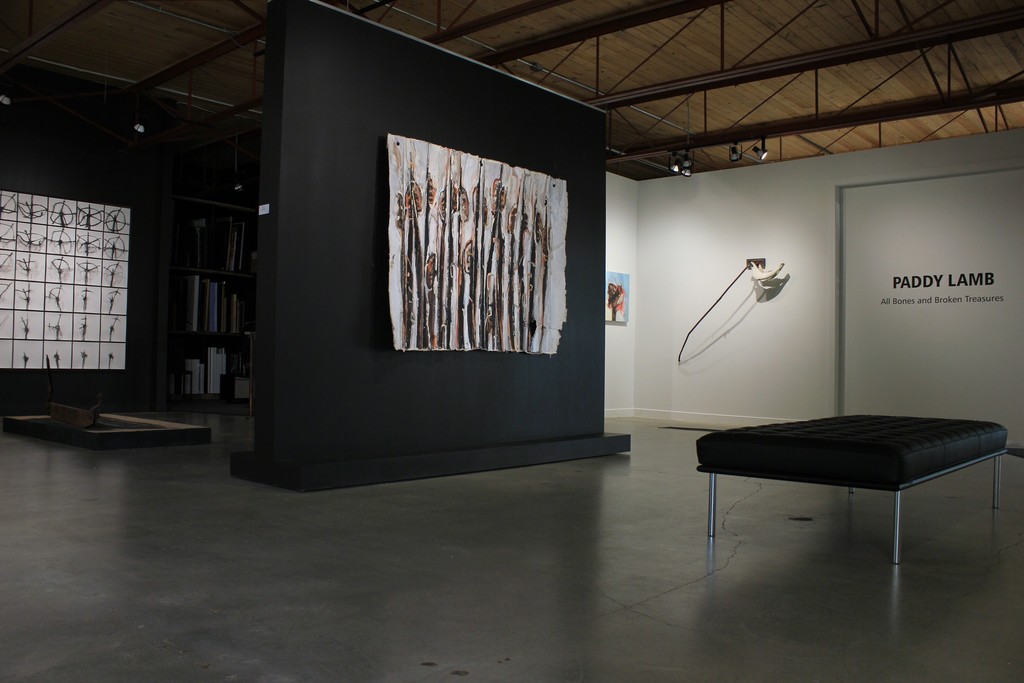 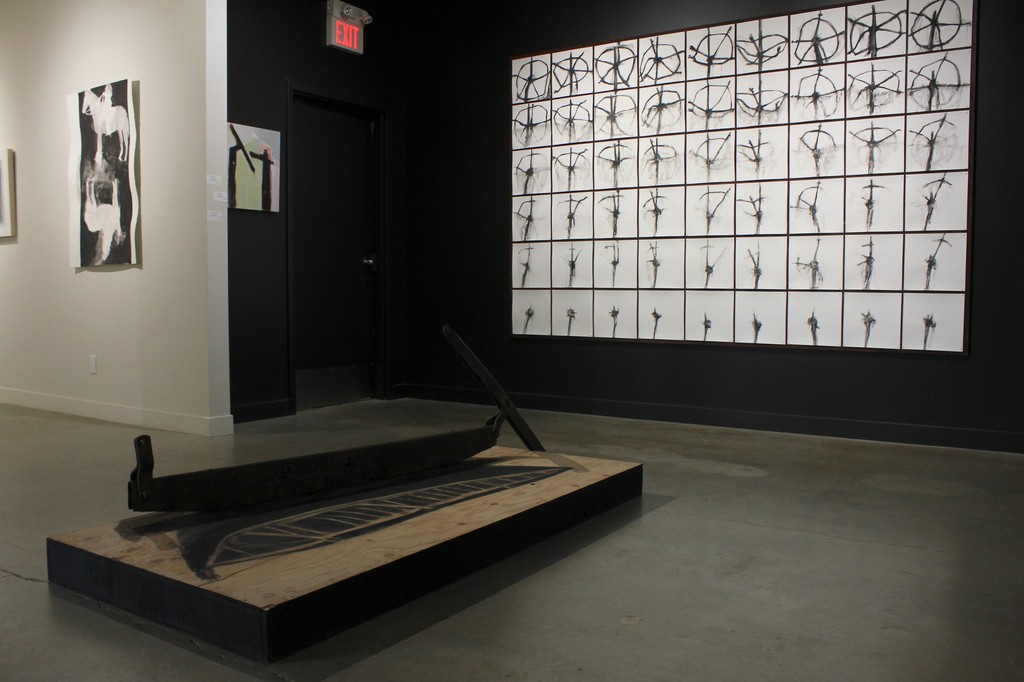 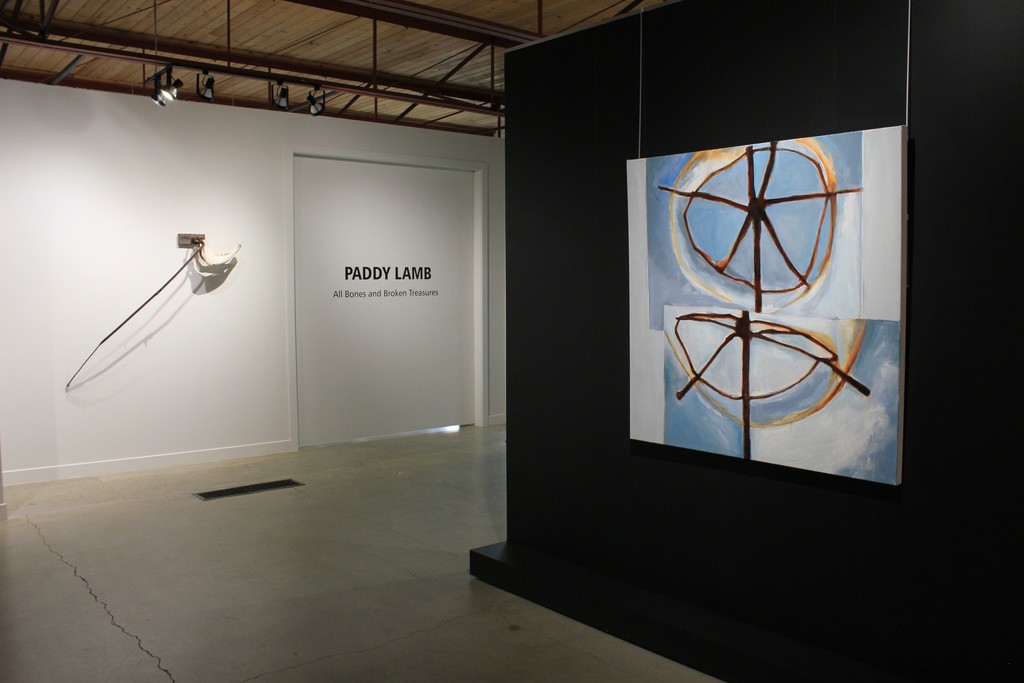 ‘All Bones and Broken Treasures’ is the chrysalis of a memory and the phantom of what once was. Through a series of paintings, drawings, sculpture, and installation, Edmonton based artist Paddy Lamb documents the physical impact society has on the environment and illustrates the shifting balance between man and nature.

Derived from his observations of structures found in the land, Paddy Lamb creates contrasting compositions that are embedded with moments of introspection. “Rather than confining a definition of landscape to the sensations that accompany the first encounter, I am more interested in what Robert Macfarlane so aptly describes as landscapes which are ‘withdrawn from actuality’ but inhabited by memories to which we form deep and lasting attachments”.

Paddy Lamb’s abstraction follows the same cyclic pattern as a memory. Elements that were once concrete in its structure and form decomposes and erodes as ghosts of his mark making are left behind. It is within these faded impressions that the line between reality and imagination begin to blur and we begin to question the conventional notion of a structure. “I'm interested in what is abandoned, neglected and left behind as part of the landscape”.