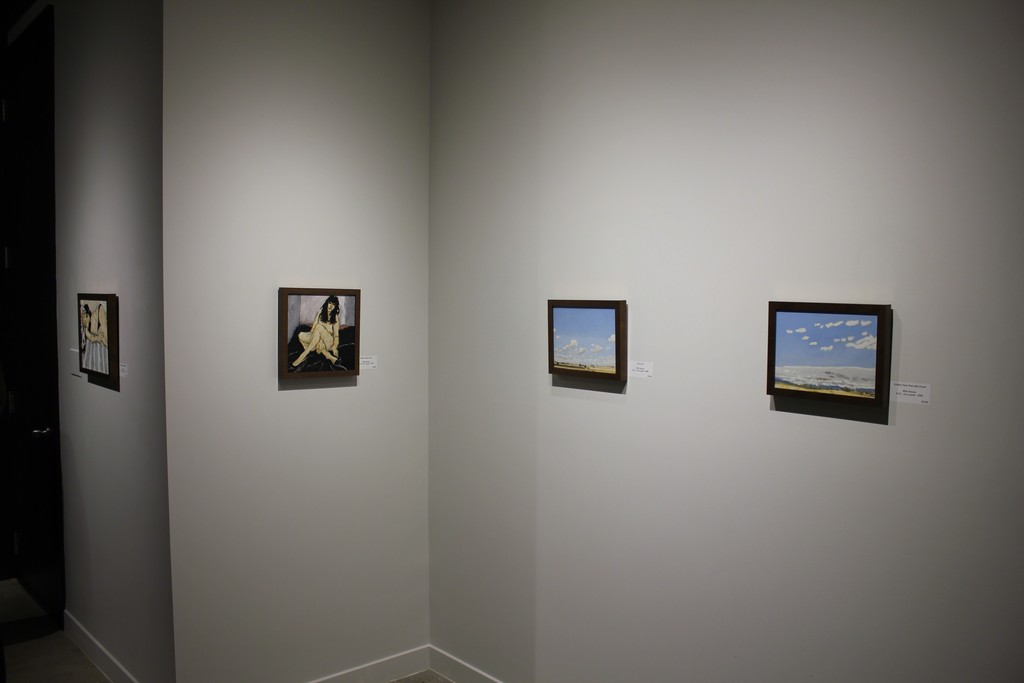 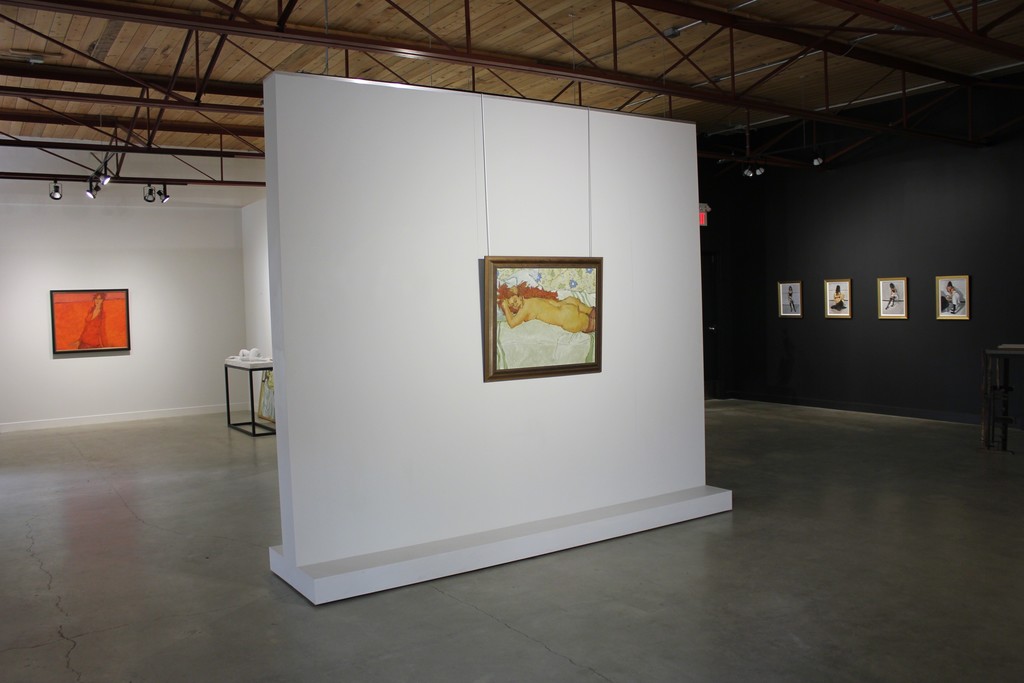 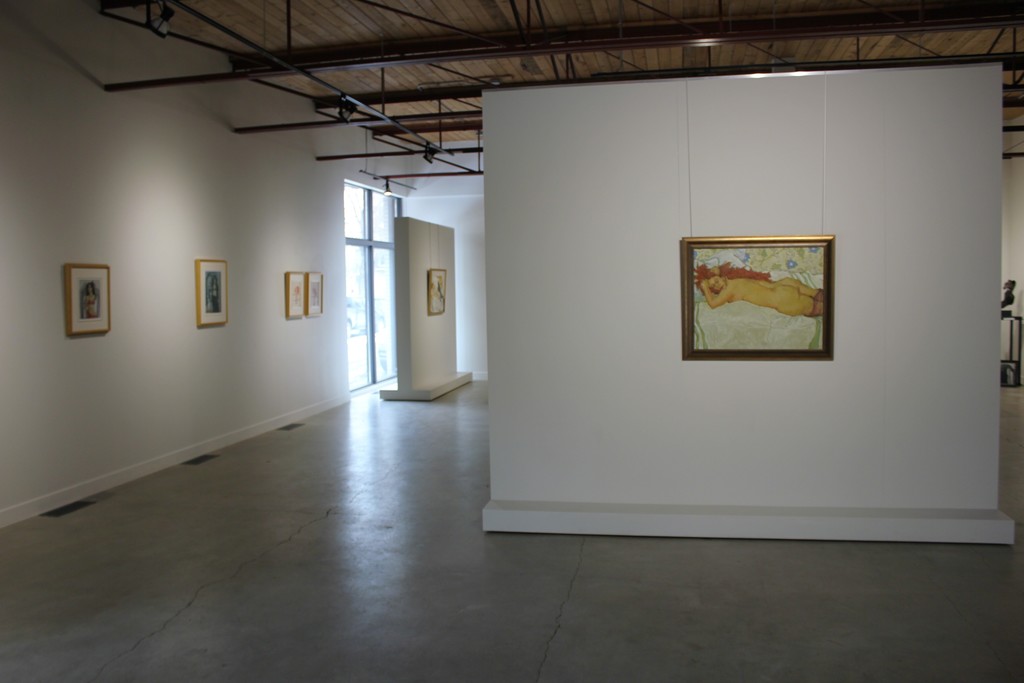 A historic 12 metre long painting, that was lost for 33 years, is now in Calgary's Glenbow Museum's permanent collection. It will go on display as of March 5th. The painting is made up of 13 sections, contains more than 60 portraits from Calgary's boom era arts district, 17th Avenue, just at its demise.

The painter, RFM McInnis, of Winnipeg, painted it in 1981, at a time when the 17th Avenue art scene was coming to an end due to development. Painted from life, one figure at a time, in a coach house studio behind 17th Avenue, it depicted many of the noted artists, dealers, framers, patrons, many now deceased.

In conjunction, The Front Gallery will be featuring RFM McInnis's work in this spring show.